To infinity and beyond! We're combating evil alongside Buzz in this secret history of Buzz Lightyear's Space Ranger Spin. This Tomorrowland ride occupies the same building as many past Magic Kingdom attractions! Did you know it uses the same ride system and track layout as the first ride built in the space in 1972? So, report to flight deck and gear up because we're going to save the galaxy! 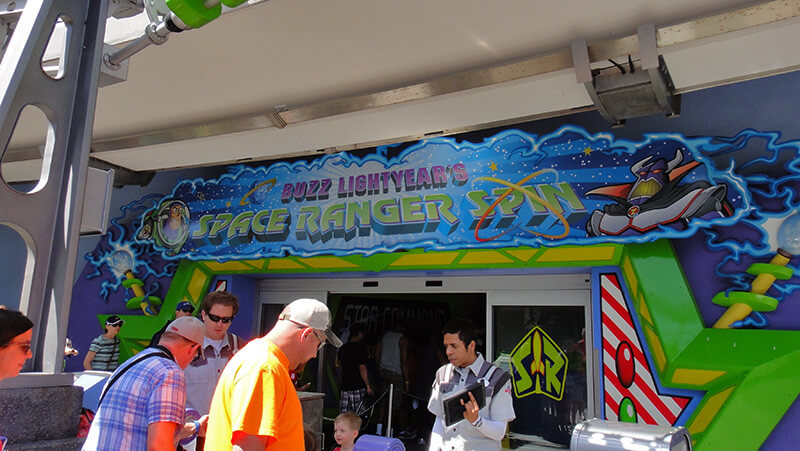 Magic Kingdom's Buzz Lightyear attraction opened in 1998, but If You Had Wings was the first ride to occupy the space in 1972. Sponsored by East Airlines, this Disney attraction used the Omnimover ride system to transport guests through different cities the airline flew to! After a 15 year run, Eastern Airlines halted sponsorship of the ride and it was renamed to If You Could Fly. However, that version of the attraction closed quickly in 1989 and then was completely changed to a new ride sponsored by Delta Airlines!

After a decade and some years and a couple of more transformations, Buzz Lightyear's Space Ranger Spin finally made its grand opening in 1998. Disney Imagineers decided to keep some of the design and elements from the previous versions of the attraction. 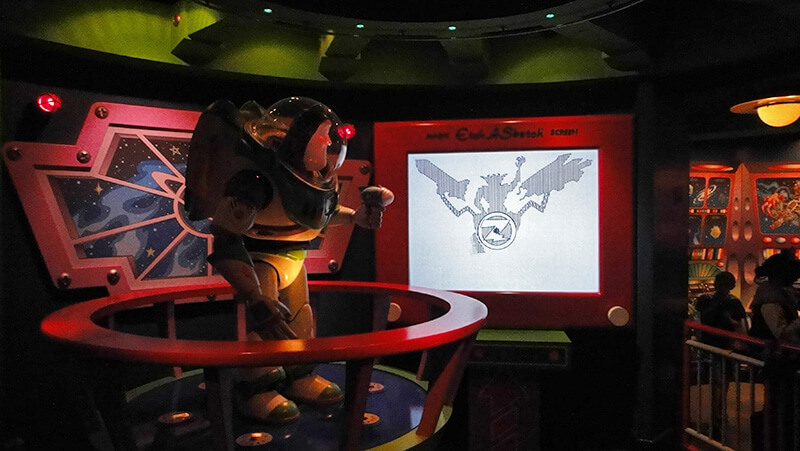 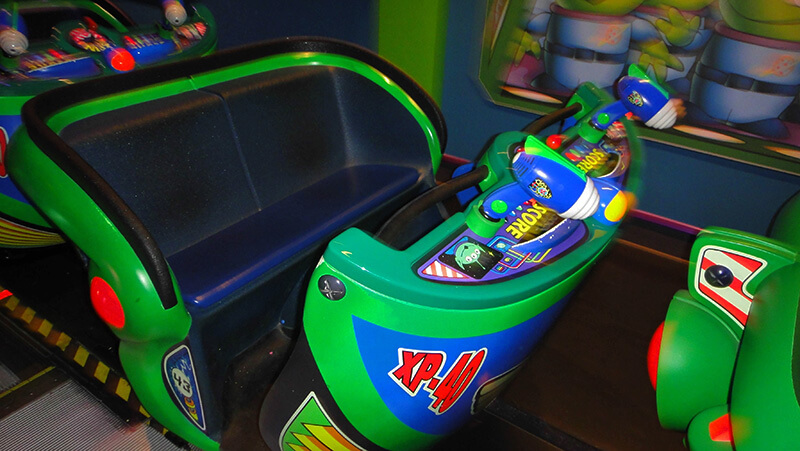 Have you experienced all the various Buzz Lightyear attractions in the world? Let us know your thoughts in the comments below! And don't forget to scope out our Buzz Lightyear's Space Ranger Spin wait times and more!