*Based on a family of 4 at Cabana Bay Beach Resort, limited availability. Sun-Thu travel only. Restrictions apply.

Ever wondered what it'd be like to roam the earth with dinosaurs? Me too! Luckily for us, we can get a glimpse of this on Disney's Animal Kingdom's DINOSAUR ride. Did you know DINOSAUR was originally called Countdown to Extinction? Let's hop on a CTX Time Rover and explore the secret history of DINOSAUR! 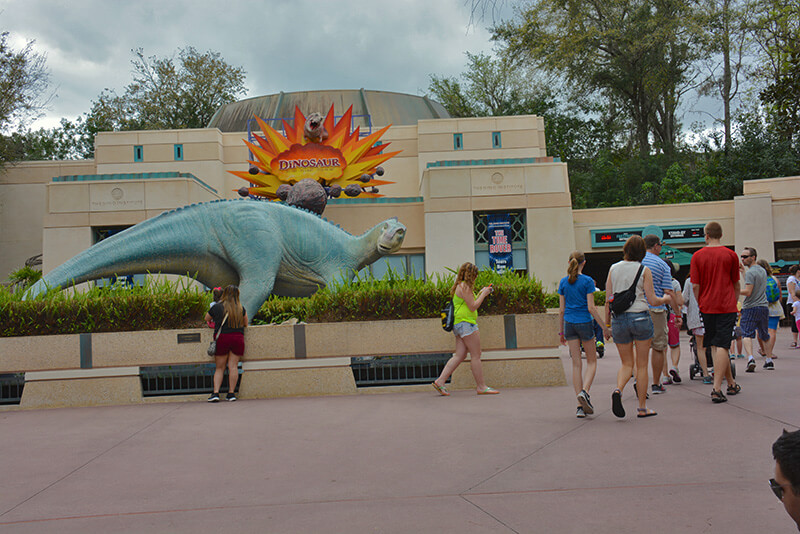 The Secret History of DINOSAUR

Opening with Disney's Animal Kingdom on April 22, 1998, Countdown to Extinction took guests on an adventure back in time when the dinosaurs still inhabited Earth. However, on May 1, 2000, the thrill ride's name was changed to DINOSAUR because of the releasing of the Disney film "Dinosaur." With that name change came a few other changes, as well!

The ride today is known to be pretty intense, but it was actually more intense before it became DINOSAUR! Since the ride was to be based on a Disney animated film, Disney figured more tadpoles would be hopping on to experience the attraction. Because of this, Disney decided to make the ride less intense. The movement of the Time Rovers (also known as enhanced motion vehicles or EMVs) was toned down a bit! The sounds of the roaring dinosaurs were also toned down to be less frightening to young tadpoles.

In fact, once the ride opened as DINOSAUR, the height requirement even relaxed; it went from 46" to a requirement of only 40". Even though the ride was toned down from its previous version, I still find it as one of the best Disney thrill rides in all the land! 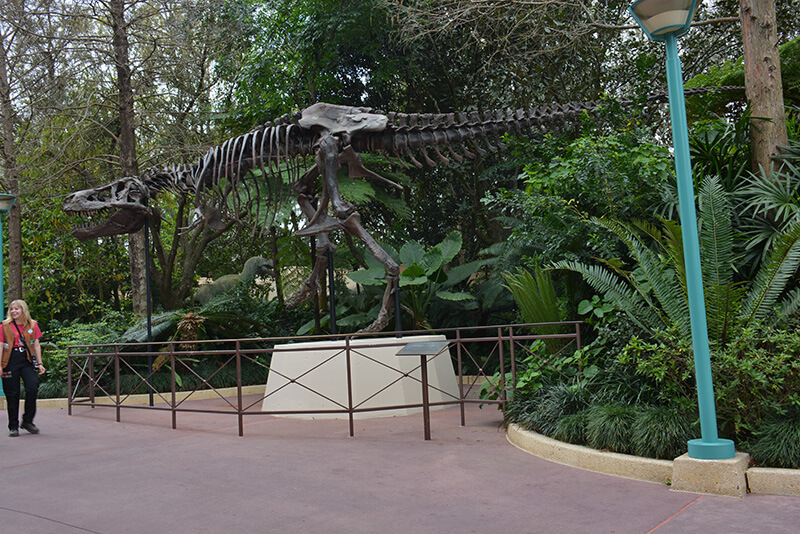 Did you experience DINOSAUR when it was still Countdown to Extinction? Let us know in the comments below! And don't forget to check out our DINOSAUR wait times and ride details!