Traveling to Africa and experiencing a real safari is definitely on my bucket list when I'm older! (Unless of course I can go in the near future... ahem, Mom and Dad.) Seeing animals up close and in their natural habitat would be such a thrill. But for now, Disney Animal Kingdom's Kilimanjaro Safaris is a perfect way to see some of Africa's wildlife on a Jeep safari! With some recent (but exciting) changes to the attraction, I figured this is a perfect time to explore the secret history of the safari ride. 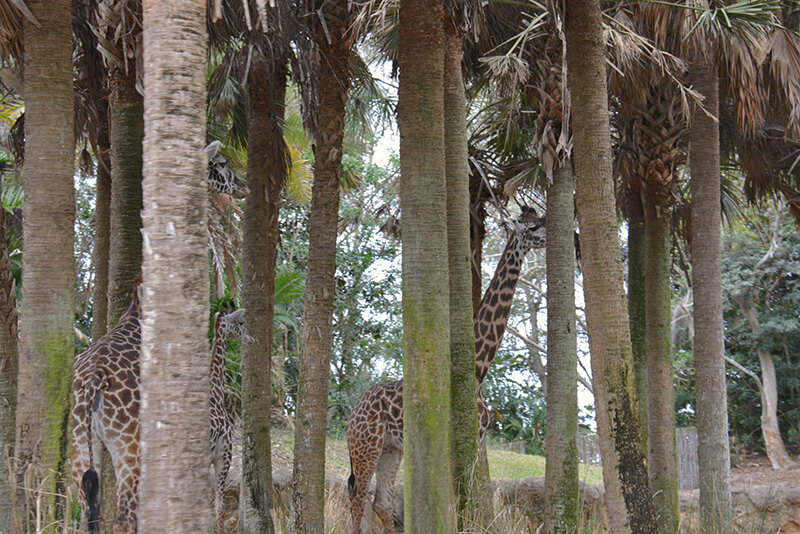 The Secret History of Kilimanjaro Safaris

Remember when we explored the secret history of Jungle Cruise and how it started with Walt Disney wanting to use real animals? Well, the idea of Kilimanjaro Safaris actually stems from that! Although the safari ride didn't debut until April 1998 with the opening of Disney's Animal Kingdom Theme Park, Disney Imagineers kept this in mind to create an attraction featuring real animals.

The safari ride was constructed on a savannah identical to those found in Africa. Disney Imagineers wanted the savannah to look like it had always been there and wasn't constructed by man! To get this look, they matched concrete with the surrounding soil and rolled tires throughout it to create the rough terrain. Some of the animals on the safari include: cheetahs, black rhinos, baboons, wildebeests, white rhinos, lions, hippos and more! According to DisneyFanatic.com, Kilimanjaro Safaris also was created by moving over 1.5 million cubic yards of dirt and placing 2.3 million plants, trees and bushes throughout the savannah. The animals brought for the opening of the park were brought from zoos and breeders, rather than from the wild! 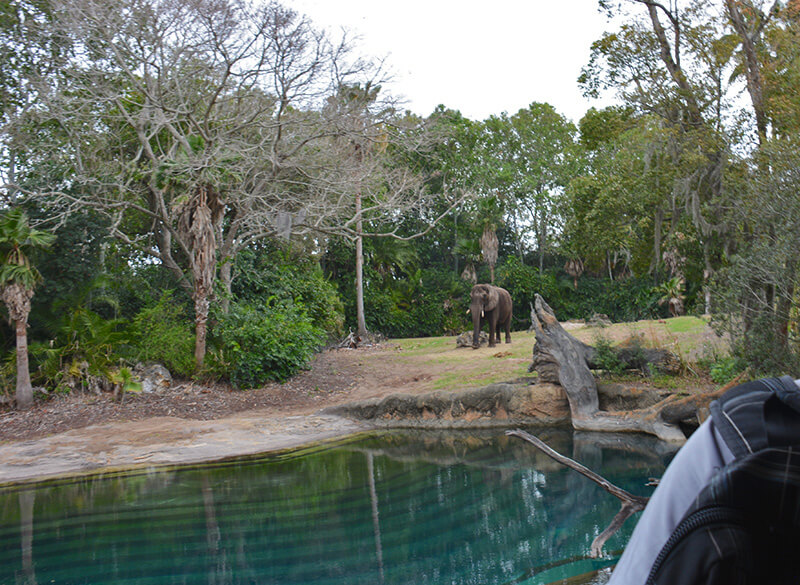 While the animals do roam freely throughout Kilimanjaro Safaris, Imagineers designed the savannah with water features, moats and natural barriers to keep the animals in their designated areas. And of course, little tricks like salt licks, fresh water features and more keep the animals within view of the safari adventurers! Now, with the addition of late hours of Disney's Animal Kingdom, we get to now experience Kilimanjaro Safaris at night with a fake sunset as the backdrop. It's wild! 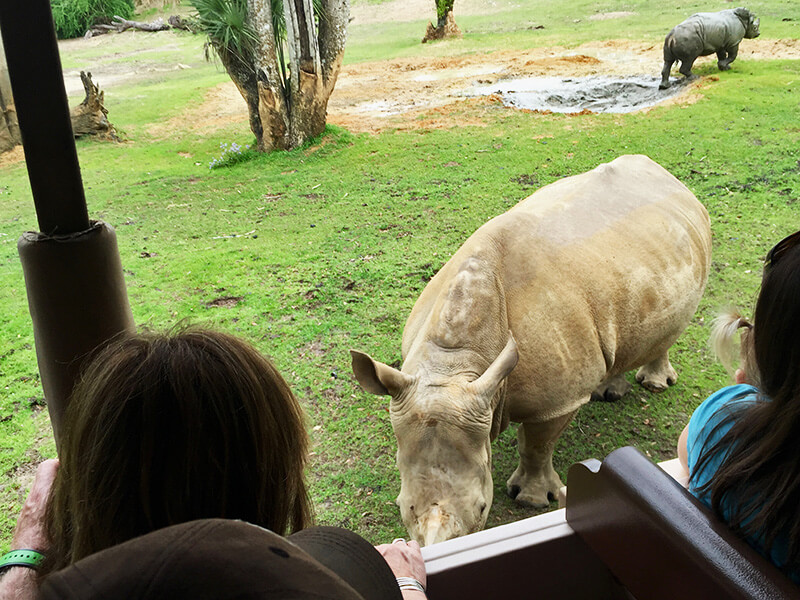 Make sure to experience Kilimanjaro Safaris at night! It's spectacular. Hope you learned something new during this secret history and let us know if you have any questions!