What's waiting for you deep in the jungle? You never know on Jungle Cruise! On this iconic Disney boat ride, you set sail on the dangerous and adventurous rivers of Asia, Africa and South America. Jungles are mysterious places, holding plenty of secrets to be discovered; that's why we're exploring the secret history of Jungle Cruise! Let's cruise along and see what awaits us in this secret history post.

The Secret History of Jungle Cruise 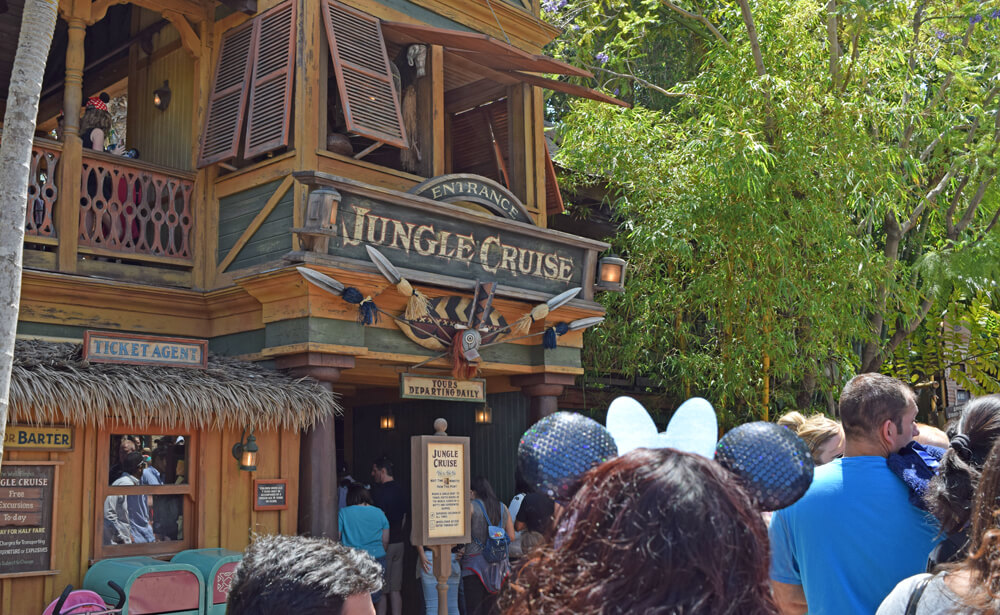 One of the most highly anticipated Disneyland attractions, Jungle Cruise opened in Adventureland at Disneyland Park on July 17, 1955. According to TheHistoryofDisney.com, it was one of the few attractions not based on a Disney animated film! Harper Goff, who worked on "20,000 Leagues Under the Sea," hopped on the project to help design the attraction. Inspired by the film "The African Queen," Jungle Cruise was originally to have real live, breathing animals (a suggestion by Walt Disney himself). Disney desired for the adventurous attraction to entertain guests with real animals because of the crazy success of his "True-Life Adventure Films."

However, Disney quickly discovered after consulting animal-care specialists that animals still have minds of their own and could not be counted on for consistency. Many of the animals would be asleep during the show, act unpredictably and may never even be seen by guests! What else could provide an exciting experience for guests? Audio-Animatronics, of course! 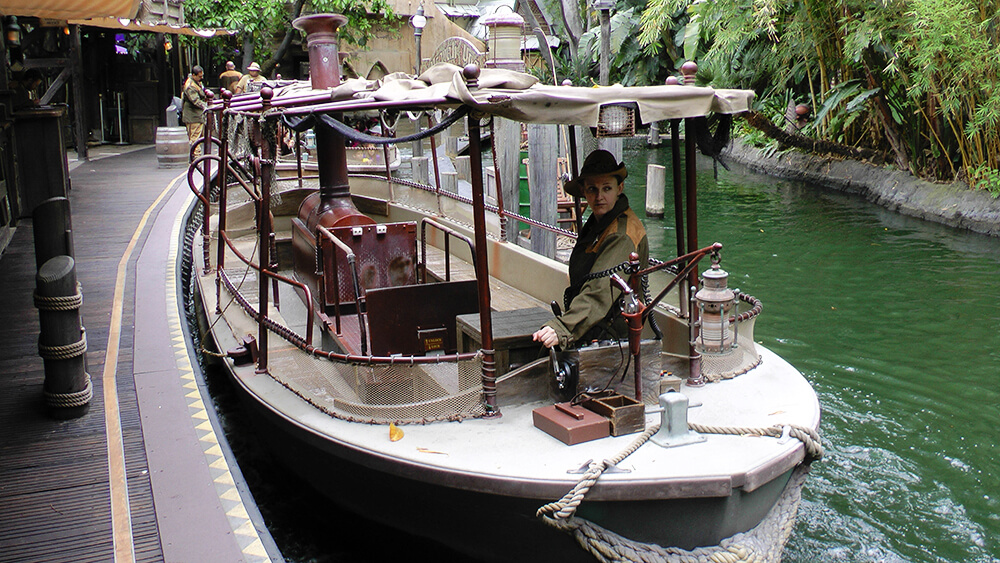 Imagineer and horticulturist Morgan "Bill" Evans was also consulted by Walt Disney for the creation of Jungle Cruise's landscape. Via DisneyParks.com, Evans wanted to create a "Hollywood Jungle"; this type of jungle would contain exotic plants, trees and more to create the atmosphere of dangerous, foreign and exciting lands. Adventureland was even moved from the east side to the west side of the park to use large eucalyptus trees into the attraction! These trees would grow to help the exotic plants to function and live inside the Hollywood Jungle.

Related: The Secret History of the Pirates of the Caribbean

Related: The Secret History of The Twilight Zone Tower of Terror