Ever wanted to take a look at the past and future? Well, during the secret history of Walt Disney's Carousel of Progress, we can do just that! This classic Disney ride has resided in Tomorrowland of Disney World for decades, but it was actually a Disneyland attraction before that. Let's hop on through this secret history! 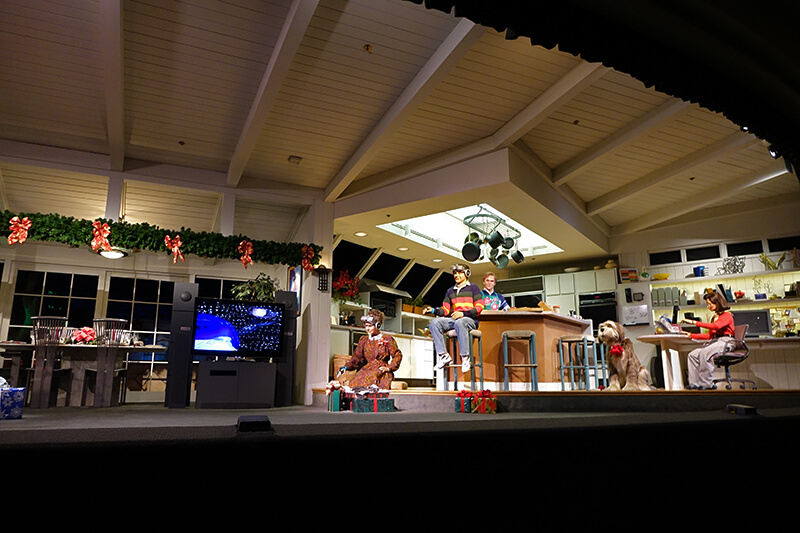 The Secret History of Walt Disney's Carousel of Progress

According to DisneyParkHistory.com, the idea of the "carousel" stemmed from an idea Walt Disney had to add two new areas to Disneyland: International Street and Edison's Square. The show would be in Edison Square and consist of showing the progress of electricity throughout the years. Obviously, though, these areas never actually came to life, and instead, Walt pitched the idea of the attraction to GE. Of course, they loved it! The attraction was known as Progressland during the World's Fair. Guests sat in their seats while a ring of six theaters circled around them. Afterwards, guests would venture to different levels of the building to continue their journey through the progression of electricity. 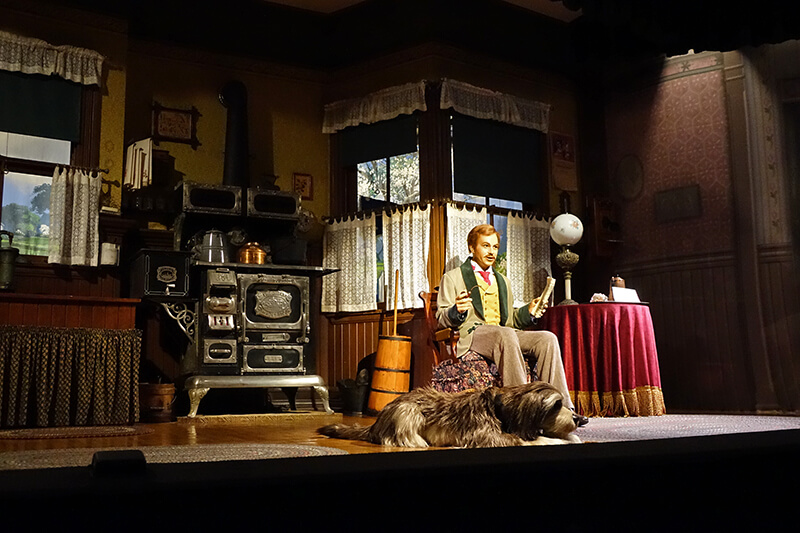 Once the New York World's Fair was over, the attraction moved to Disneyland's Tomorrowland and opened in July 1967. According to Yesterland.com, the multi-level theater show closed at Disneyland in 1973, but the bottom level remained open, housing America Sings. But, there was a new home for the Carousel of Progress in 1975! The show found its place in Magic Kingdom's Tomorrowland. Space Mountain also opened during this time.

Many changes were made to the Carousel of Progress during its move to Disney World. Some of these changes included a new carousel theater, new color scheme, and new theme song, and the rotation of the theater changed to counterclockwise! Throughout the years,  the show closed off and on for refurbishments, changed sponsors and then even closed its doors "for good" in 2001. However, it reopened on a seasonal schedule, but it still seems to be open consistently throughout the year!