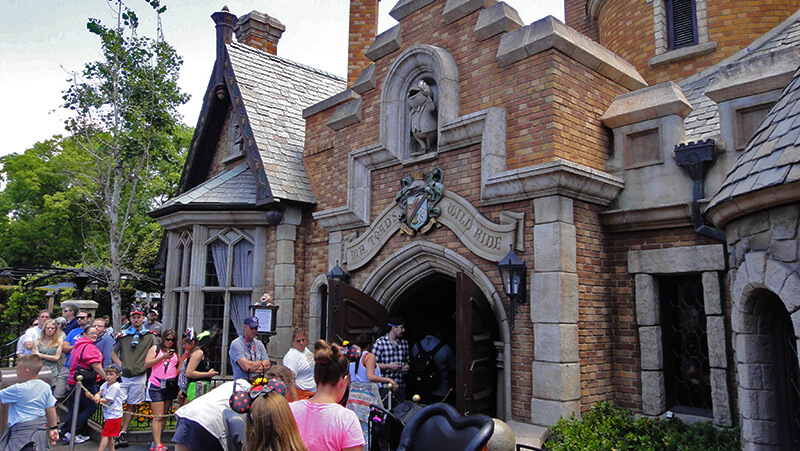 Like I stated before, Mr. Toad's Wild Ride first opened at Disneyland's Fantasyland with the park in 1955. However, it looked much different than its current version. The ride actually opened with a tournament tent facade! Studio artists, Ken Anderson and Claude Coats, joined the team to design sets and successfully transfer over the world from "The Adventures of Ichabod and Mr. Toad" to the ride! The film featured two different parts - one was the story of Ichabod Crane from Sleepy Hollow and the other was of J. Thaddeus Toad from the book "The Wind in the Willows." The ride was to be based on the "The Wind in the Willow" sequence of the movie. 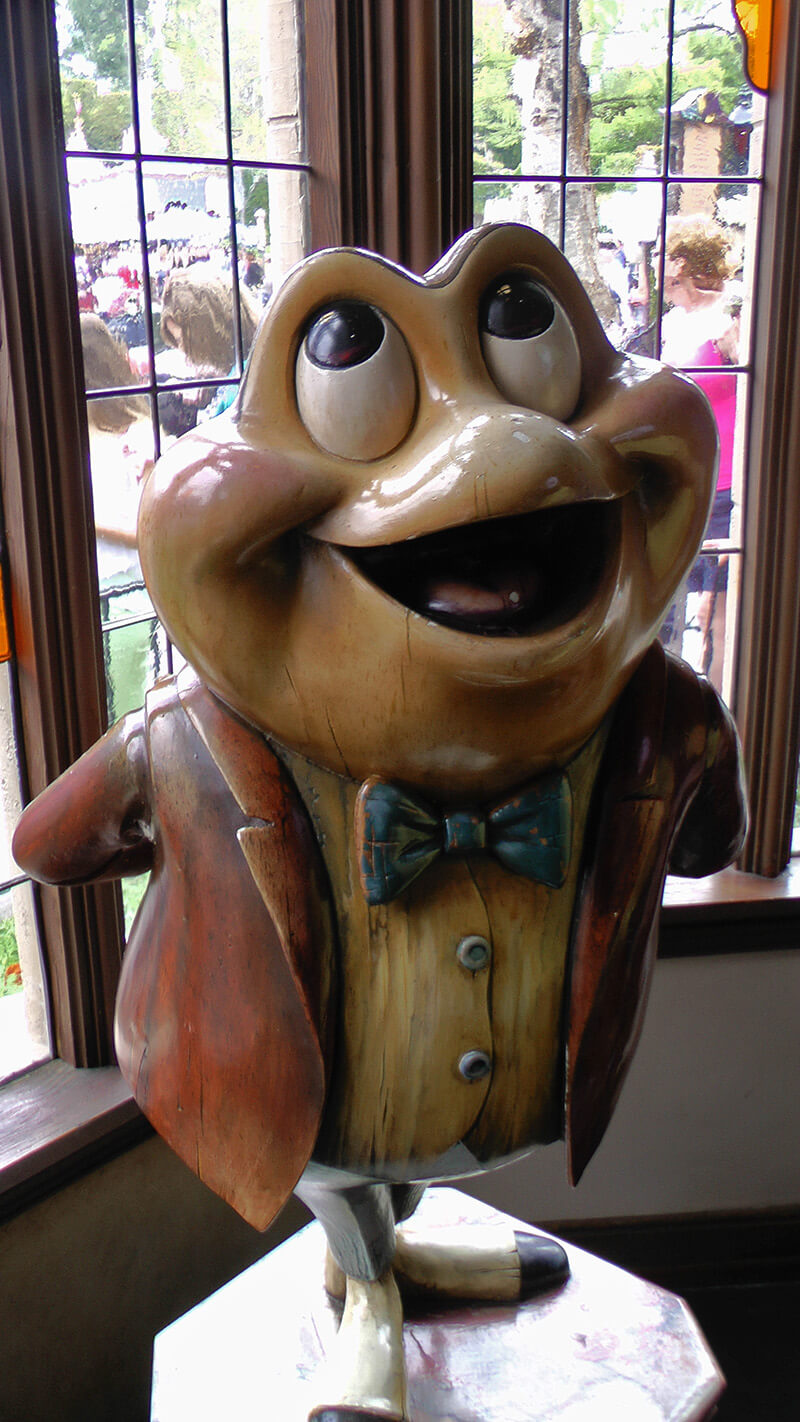 While the Disneyland ride did change in 1982 and reopened in 1983 featuring new gags, track and facade, the main concept of Mr. Toad's Wild Ride remained the same - guests hopped aboard their very own motorcar and experienced Mr. Toad's "motor mania." Walt Disney World also opened its own version of the popular dark ride at Magic Kingdom Park in 1971. While it remained very similar to Disneyland's, it was a much more upgraded version of the ride and the show building was much larger!

Unfortunately, guests saw Mr. Toad's Wild Ride close its door at Magic Kingdom Park in 1998. While it would have been awesome to experience this ride in Florida, The Many Adventures of Winnie the Pooh is a pretty neat one, too! And I get to look forward to seeing Mr. Toad and his wild adventures each time I visit Disneyland. 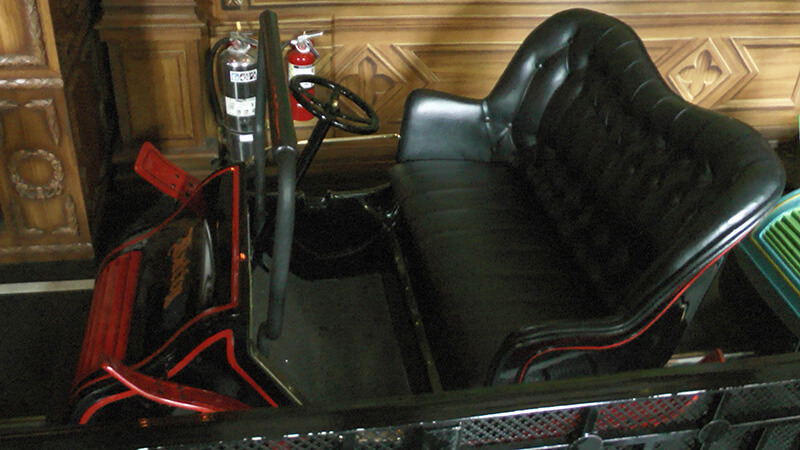 Have you rode both Disneyland and Magic Kingdom's version of the ride? Let us know which one you liked best in the comments below!