The Secret History of Disney Rides: Pirates of the Caribbean

Ahoy, mateys! Ready to go on a pirate adventure? As part of our new " Secret History of Disney Rides" series, we're uncovering the history and fun facts of favorite Disney rides. Not only is Pirates of the Caribbean one of my favorite Disney movies, but it's also a fantastic ride. Do you know which came first — the movies or the ride? We'll discuss this and more in the secret history of Pirates of the Caribbean!

====>Hop here for Pirates of the Caribbean wait times, ride details and more!<==== 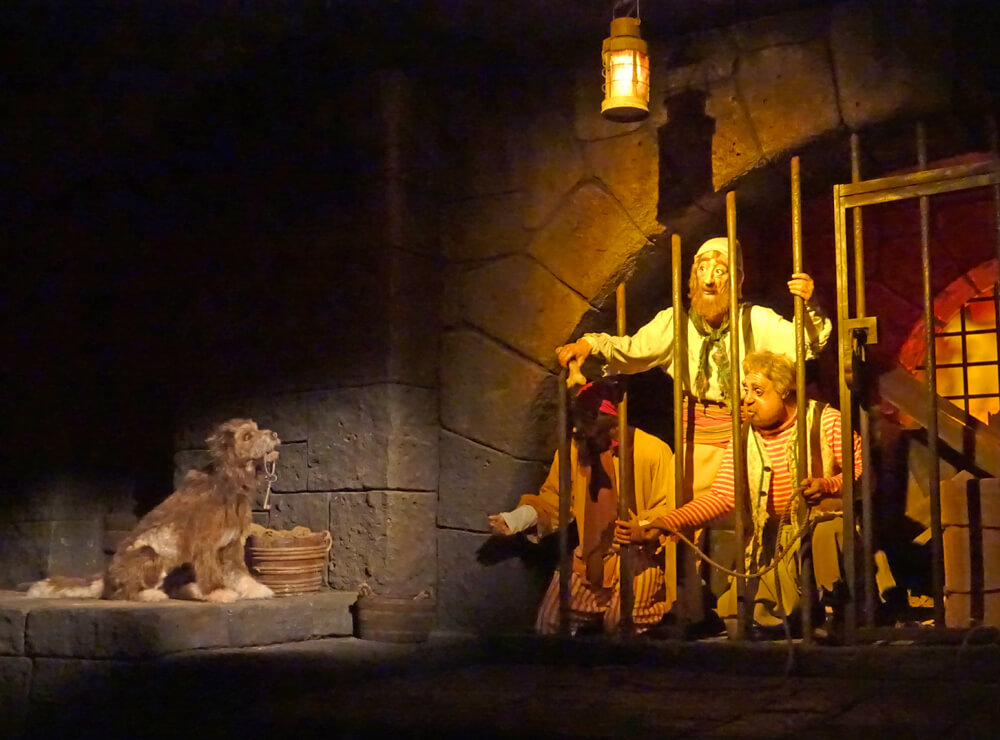 The Secret History of Pirates of the Caribbean

This classic Disney ride first opened at Disneyland on March 18, 1967. It's known as a boat ride, but when the idea first came about (sometime in the 1950s), the attraction was going to be a walkthrough wax museum! The wax museum was to be housed underneath New Orleans Square. Via MentalFloss.com, It's A Small World and Great Moments with Mr. Lincoln were such huge hits at the 1964 World's Fair that the wax museum idea was dismissed and Audio-Animatronics were incorporated into the pirate attraction.

Pirates of the Caribbean was the last ride Walt Disney himself actually oversaw and worked on before his death in December of 1966. In fact, imagineers rigged a chair up to a dolly and pushed Walt through the attraction at the same speed a boat would travel through the attraction! Unfortunately, his death came three months before the boat ride was finished, so he never saw the final product. 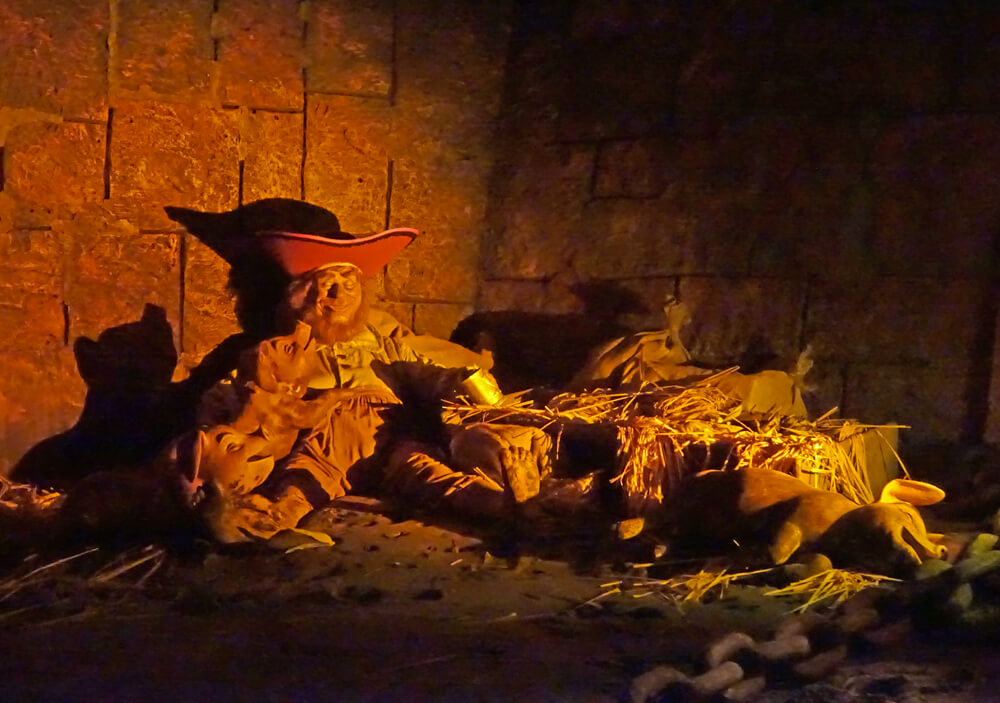 Some of the talented and creative Imagineers working on Pirates of the Caribbean included Marc Davis, Francis Xavier Atencio (known as "X"), Claude Coats, Yale Gracey, Blaine Gibson and more. You might remember a few of those names from our other "Secret History of Disney Rides" posts! TheFW.com reports that X, who wrote the lyrics for "Grim Grinning Ghosts" of Haunted Mansion, also wrote the lyrics of the memorable "Yo Ho (A Pirates' Life for Me)"! That's one song I don't mind getting stuck in my head for hours after the ride. 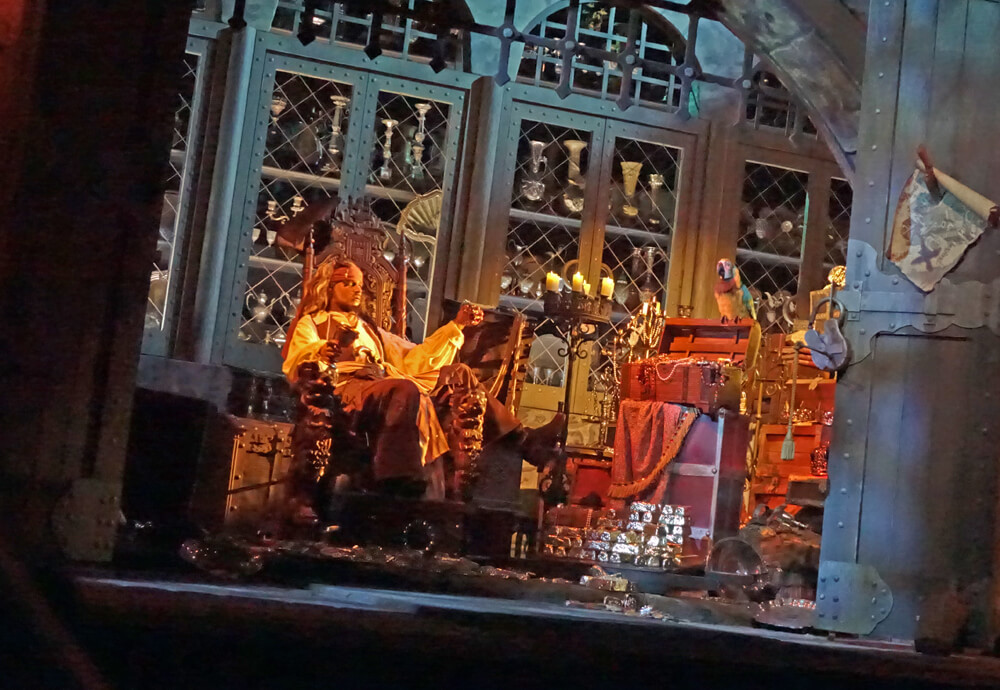 Today, you can visit almost any Disney park in the world and find a Pirates of the Caribbean boat ride! Magic Kingdom's pirates attraction in Adventureland opened on December 15, 1973, and Tokyo Disneyland opened its own on April 15, 1983. Disneyland Paris decided to open the doors to its own Pirates of the Caribbean on April 12, 1992. Fans love the mix of adventure and fantasy the attraction offers; now you can revisit the story through the films inspired by the attraction! The ride has even been revamped to include many of the films' characters, including Captain Jack Sparrow and Captain Barbossa. We've uncovered the secret history of Pirates of the Caribbean, so now it's time to teach you some pirate facts.

Pirates of the Caribbean Fun Facts