Hop in a cab and go for a crazy spin with Roger Rabbit! Roger Rabbit's Car Toon Spin is a popular dark ride at Disneyland Park and can also be found at Tokyo Disneyland. During the secret history of this Disney ride, we'll learn about early concepts and ideas for the ride and how it relates to the popularity of the film "Who Framed Roger Rabbit." Buckle up and hold tight for a crazy ride!

Because of the success of the 1988 film "Who Framed Roger Rabbit," Disney hopped on board with placing Roger Rabbit inside the Disney parks. Originally, Disney's Hollywood Studios (then known as MGM Studios) at Walt Disney World Resort would be the park to have a Roger Rabbit ride. The attraction was going to be called Baby Herman's Runaway Baby Buggy. In fact, the park was set to feature a whole section devoted to Roger Rabbit!

While the attraction is based on "Who Framed Roger Rabbit," the ride doesn't tell the entire story of the film. The goal of the  creators of Roger Rabbit's Car Toon Spin was to highlight "the essence," according to Joe Lanzisero. One of my personal favorite parts of the ride is the fact you can actually spin the cab yourself! (I usually have to ride with my dad or Lily because Mommy Frog is not too keen on how much I like to spin.) Not only can you take a spin with Roger Rabbit in Disneyland Park, but you can also experience it at Tokyo Disneyland. The dark ride opened at Tokyo Disneyland a couple of years later in April 1996. 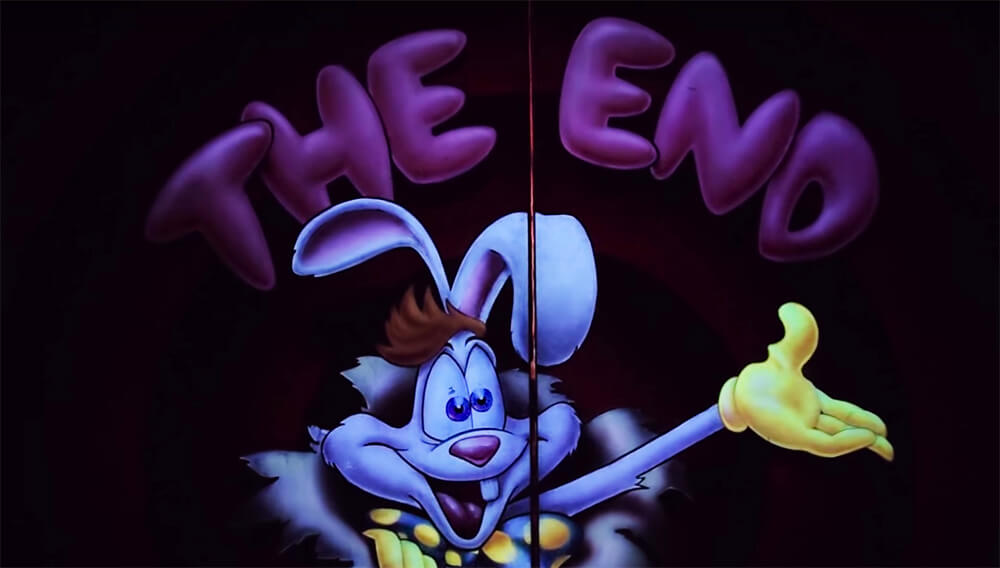 Got any tips for spinning on Roger Rabbit's Car Toon Spin? Let us know in the comments below! Be sure to check out Disneyland Park ride wait times and more.