Tomorrowland Transit Authority PeopleMover offers some of the best views of Magic Kingdom's Tomorrowland. Did you know you used to be able to get a similar view of Disneyland Park's Tomorrowland? In fact, PeopleMover was often referred to as the "highway in the sky!" We'll learn this and more during the secret history of the Tomorrowland PeopleMover!

The Secret History of the Tomorrowland Transit Authority PeopleMover 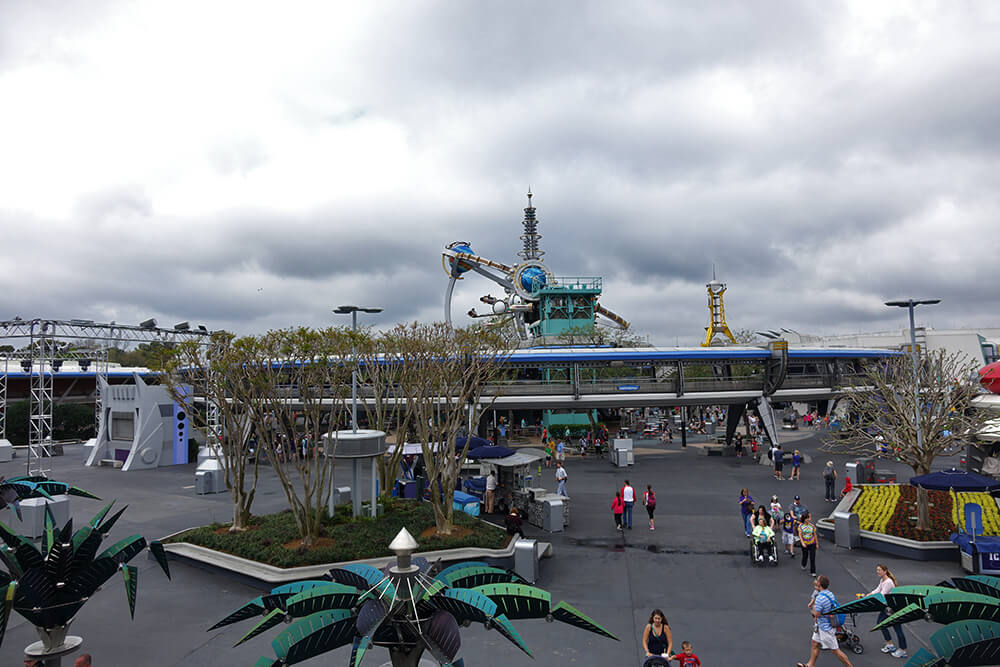 As you may know, a few of the attractions in the park, like the Carousel of Progress, made its way over from the 1964 World's Fair. Ford's Magic Skyway was an attraction at the World's Fair that didn't make its way to Disneyland Park. However, its system was used for the PeopleMover! The Ford attraction featured motorless Ford convertibles on a gliding track that supported a continuous boarding system. The Tomorrowland PeopleMover was created to also feature this so that the capacity of the attraction was very high. Guests were constantly hopping on and off the ride! 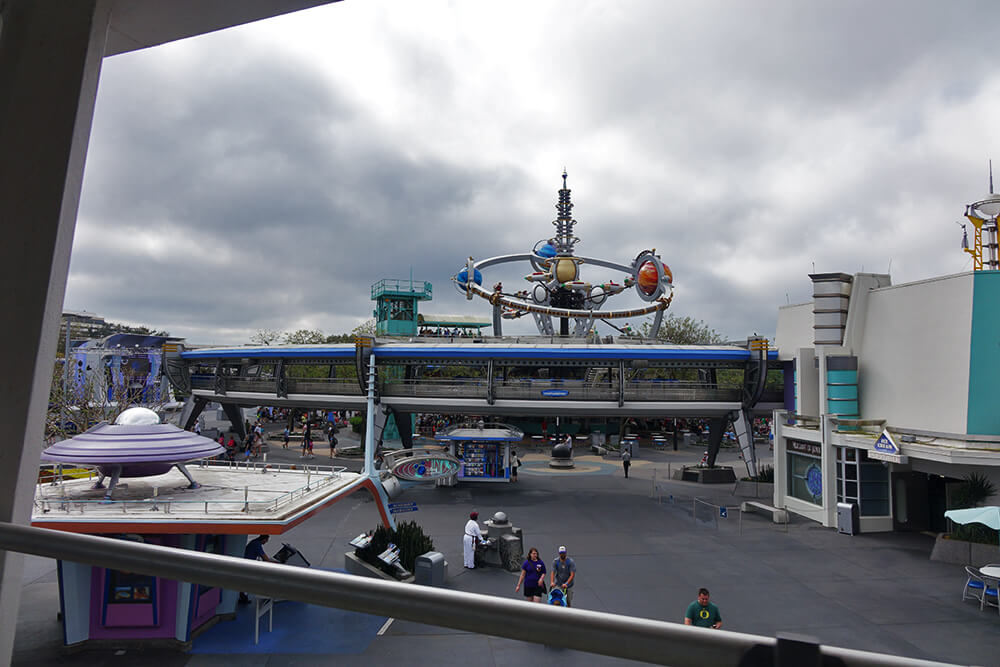 Did you ever get to experience the PeopleMover at Disneyland Park? What's your favorite part of the ride at Magic Kingdom Park? Let us know in the comments below, and don't forget to check out Tomorrowland Transit Authority PeopleMover wait times and more!