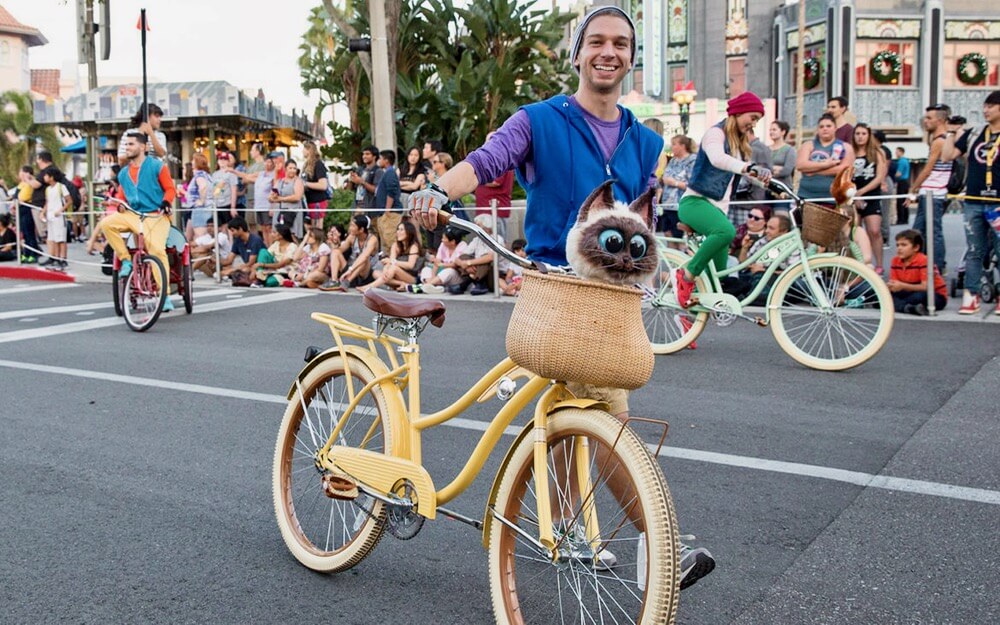 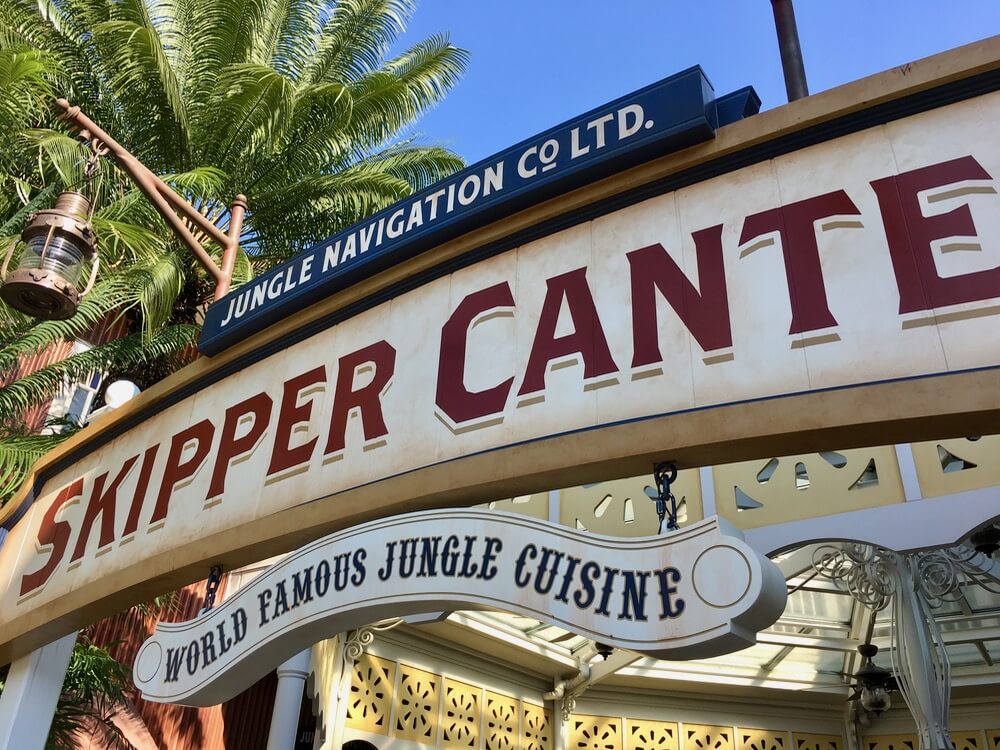 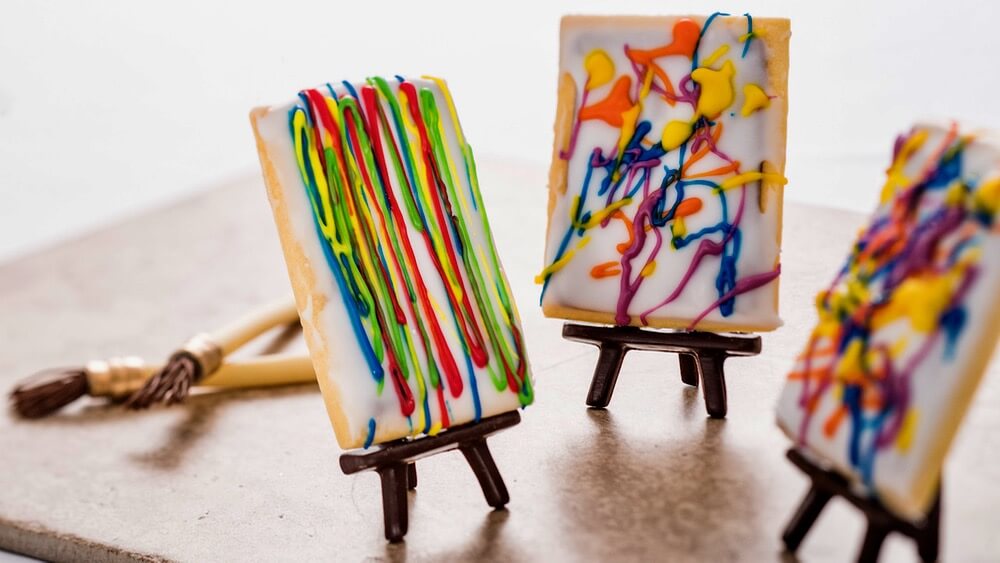 The Frog Pond is all decked out for this holiday weekend. Presents are wrapped and we're ready for some festive croaking (or carolling, as you call it). From our Frog Family to yours, Merry Christmas. May you be surrounded by friends and family. If you're travelling to the Orlando or Southern California theme parks, may your wait times be good and your spirits (and patience) high.

That’s it for the theme park news this week. Have a great holiday weekend!