When you’re new to skiing, knowing when to go, what lift tickets to buy and where to stay is just the beginning. Did you know there’s a whole other language to skiing? And, don’t froget proper ski etiquette (as my wife Flora continually needs to remind me). Here’s what you need to know to be respectful, speak the language and have fun. 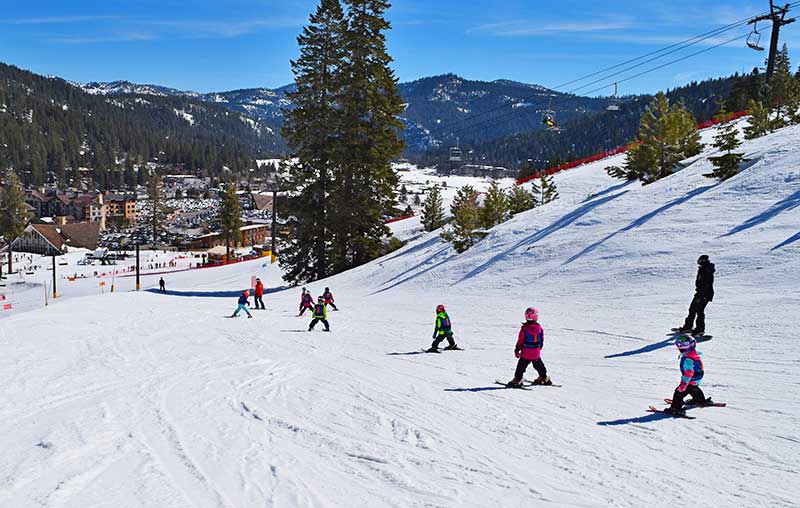 Basic Etiquette for Skiing and Snowboarding

Basic Etiquette for Getting On and Off Ski Lifts 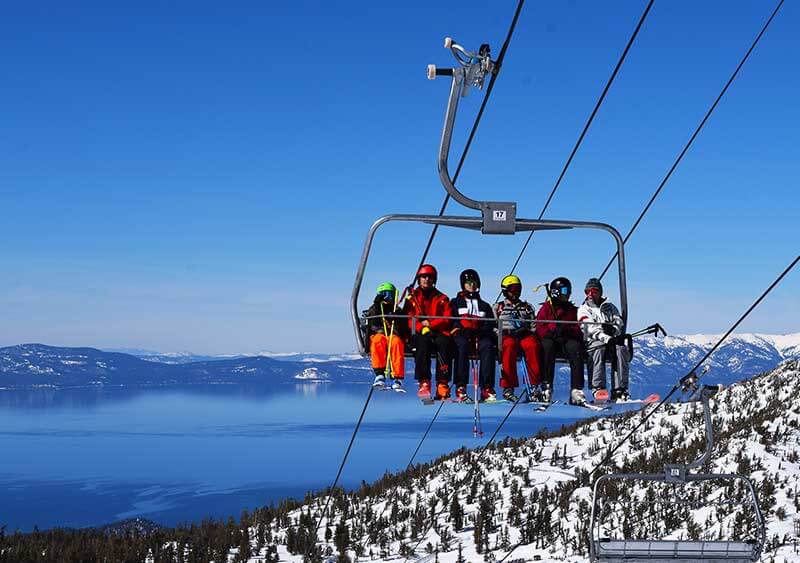 Now you know some basic rules of the slopes, but what’s up with this skiing lingo? As a new skier, it’s important to know how to talk the talk. Seeing a “six-pack” is not a great set of abs and getting in a “run” is not your morning jog. Wondering what it all means? Here’s your alphabetical list of helpful skiing terms. 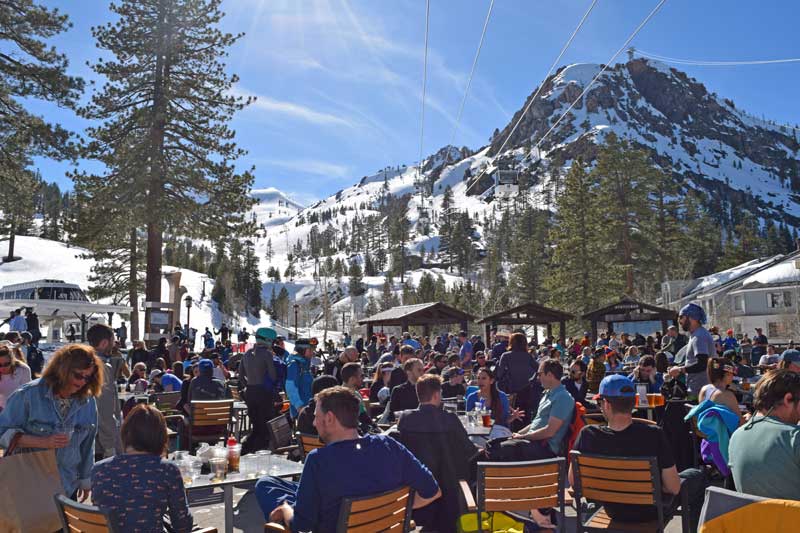 Aprés Skiing: Having absolutely nothing to do with skiing, this is the eating and drinking part after you’ve spent a day on the slopes.

Artificial Snow: It’s not always snow that falls from the sky that covers the mountains. Sometimes resorts make some of their own snow in addition to Mother Nature’s, often allowing them to open earlier in the season.

Base: The lowest point of ski resort.

Bunny Slope: The area of the resort designed for newbies.

Chair Lift: The contraption you sit on that brings you up the mountain.

Dump: Slang for LOTS of snow.

Face Plant: Yep, you can do this while skiing and I’m certainly guilty of it.

Freestyle Skiing: Definitely for the more advanced skier and involves more “tricks” than anything else.

Hardpack: Not what you want to hear about the slope conditions for your upcoming ski vacation. Rather than soft snow, hardpack is snow that has become hard and is extremely uncomfortable to fall on.

In-Bounds: Pretty much what it sounds like. Staying on the actual ski trails at a ski resort. Head out of in-bounds and you’re “out-of-bounds.”

Lift Ticket: A purchased pass that allows you access to chair lifts at one or more resorts. (Undercover Tourist can help you decide which one is the best for you!)

Magic Carpet: Think of this as an outdoor inclined moving walkway.

Moguls: Bumps in the snow which are often on more challenging runs.

Nordic Skiing: Also known as cross country skiing, this is mostly on flat tracks of snow and can become quite the workout!

Powder: Another term for snow.

Packed Powder: The best type of snow for skiing.

Rope Lift: Similar to the idea of a magic carpet (see above), skiers hold onto a handle on this moving rope and are gently pulled up the mountain.

Ski-In/Ski-Out Accommodations: Accommodations where you can literally strap on your skis and head out the door to the slopes instead of hopping onto a bus or parking your rental car.

Snow Grooming: The process of “combing” over the snow to make it more enjoyable for skiers. (See “snowcats”)

Snowcats: Nope, not actual cats. These are huge vehicles driven over, up and down the slopes to groom and refresh the snow for the next batch of skiers.

Tracks: The marks left by skiers.

Don’t froget! Undercover Tourist can make your entire skiing vacation easy to book. With lots of lift ticket, hotel and rental car options, we can help you plan a hoppin’ vacation in no time!