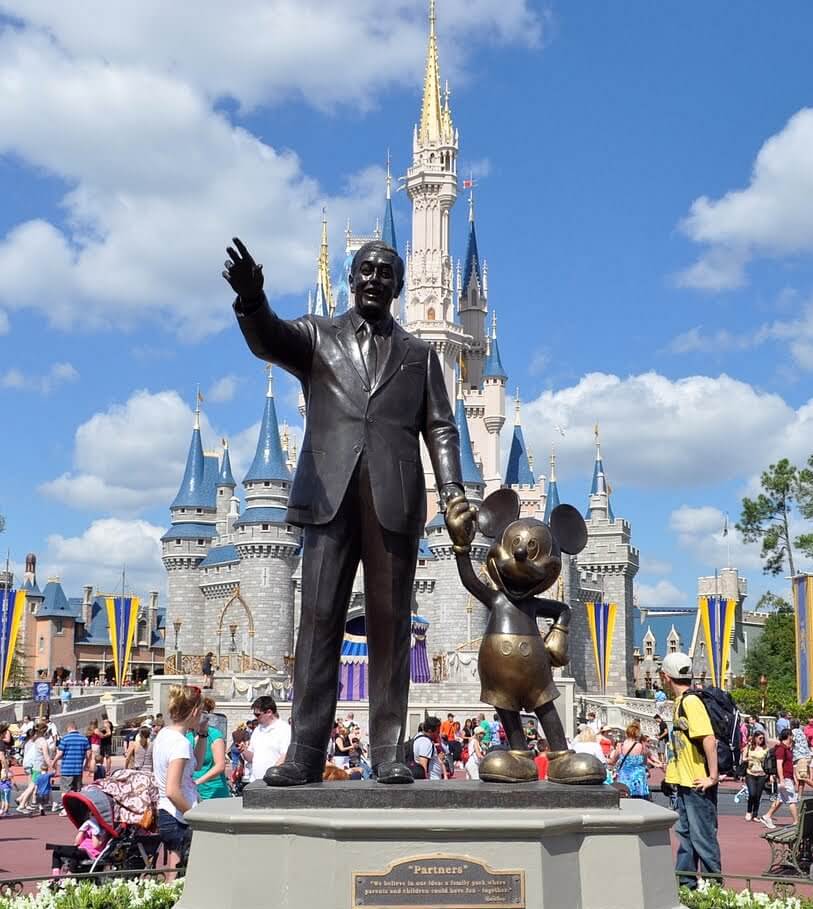 A couple of years ago, the New York Times published a story about how Disney was trying to introduce some crowd control policies that would increase the number of rides, shows and attractions that a guest would experience. One thing in the article jumped out at me. It said, “according to Disney research, the average Magic Kingdom® Park visitor has had time for only nine rides.”  (Check it out.)

NINE? That’s outrageous. Reading this got me to thinking. I think I could do 9 attractions by noon at the Magic Kingdom® Park. That’s just easy. I could do 9 by noon in my sleep. (And frequently do. What, don’t you dream about Disney World?)

Let’s look at that for just a minute. Nine attractions in a day … Let’s say the average guest arrives at the Magic Kingdom® Park at 10:30 a.m. and stays until Wishes at 9 p.m. That’s more than 10 hours in the park. That means they are averaging less than one ride per hour. How do you do that?

Disney’s answer is to build better ride queues so people can get through lines faster.  (Yes, I know they’re also adding MyMagic+, but we haven’t seen how that even works yet.) We’ve seen the new queues at Space Mountain® Attraction (still a monster line), Dumbo the Flying Elephant® (line is as long as ever, just air conditioned now), and Big Thunder Mountain Railroad® Attraction (don’t know the outcome of this one yet). Better queues are a great idea by the way, but there’s got to be a better way. 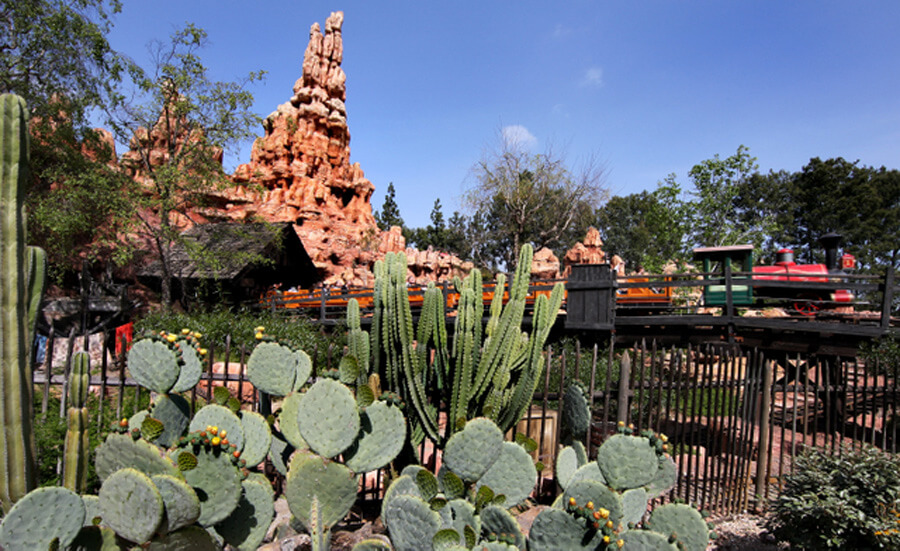 I think a better answer is to have a better plan (duh).  Planning is the key to life, or at least to a great day at the Magic Kingdom® Park or any other park for that matter. (Hey, what else did you expect an obsessive compulsive planner to say.)

Now I know some of you out there are screaming at your computers … We don’t need no stinkin’ plan! You’re right. You don’t. Enjoy your 9 attractions a day while some of the rest of us see 9 by noon. 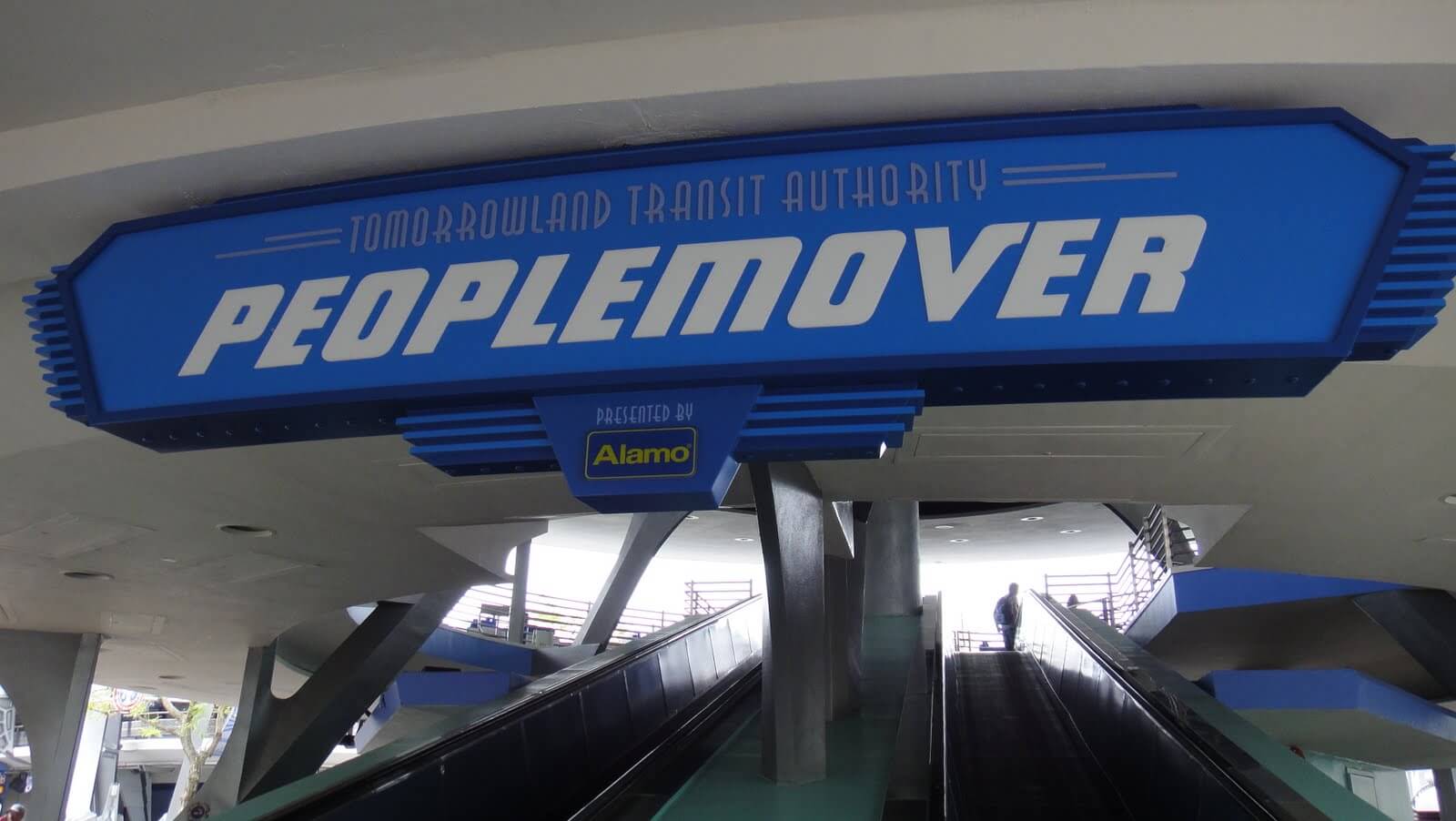 For the rest of you, I have a challenge. I call it the Nine by Noon Magic Kingdom® Park Challenge.  How does it work? It’s really hard. You go to the Magic Kingdom® Park and try to complete 9 attractions by noon. There is really only one rule. You can’t repeat any attraction (riding Tomorrowland® Area Transit Authority nine times in a row doesn’t count).

Pretty simple. Who’s ready to give it a shot? Tell us how you would accomplish it or how you have accomplished it below. Good luck and enjoy the Magic Kingdom® Park.

Planning a Walt Disney World Vacation is a big task. There are hundreds of things to think about. That's where I come in. Hi, my name is Carl Trent, but I'm better known as Dad. The Disney Dad. I run a little website called DadsGuidetoWDW.com. At Dad's Guide we want to help you plan a "Perfect" Vacation. Dad is a self-proclaimed (rarely challenged) Disney World "expert" who focuses on how to develop a plan that will allow you to have the best vacation possible.