Nobody does a parade like Disney does a parade, and Celebrate a Dream Come True Parade at Magic Kingdom® Park is one of the best.

Overview: With a theme of reliving the dreams of your youth and creating new dreams for a new generation, Celebrate a Dream Come True Parade features LOTS of your favorite Disney characters either walking the parade route or riding on the floats. You’ll see Mickey, Minnie, Goofy, Pluto, Donald Duck, Belle, the Beast, Peter Pan, Lilo, Stitch, Woody and Jessie, just to name a few. There are also talented dancers that perform between the headlining characters and floats. 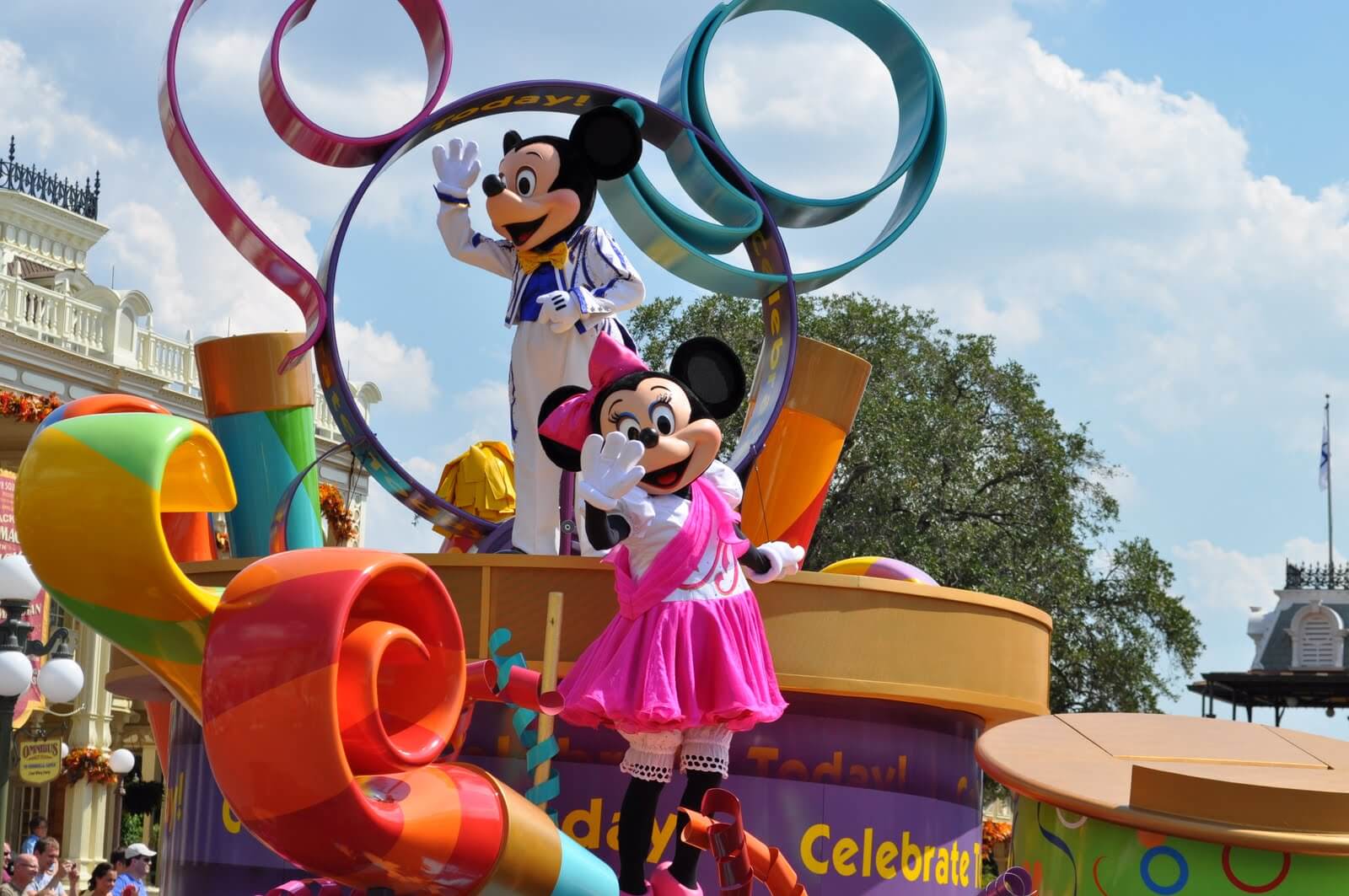 Parade Route & Details: Celebrate a Dream Come True Parade is a daily afternoon parade at Magic Kingdom® Park. It kicks off around 3 p.m. and lasts about 12 minutes. (Check Undercover Tourist’s apps or the Times Guide for a current schedule.) 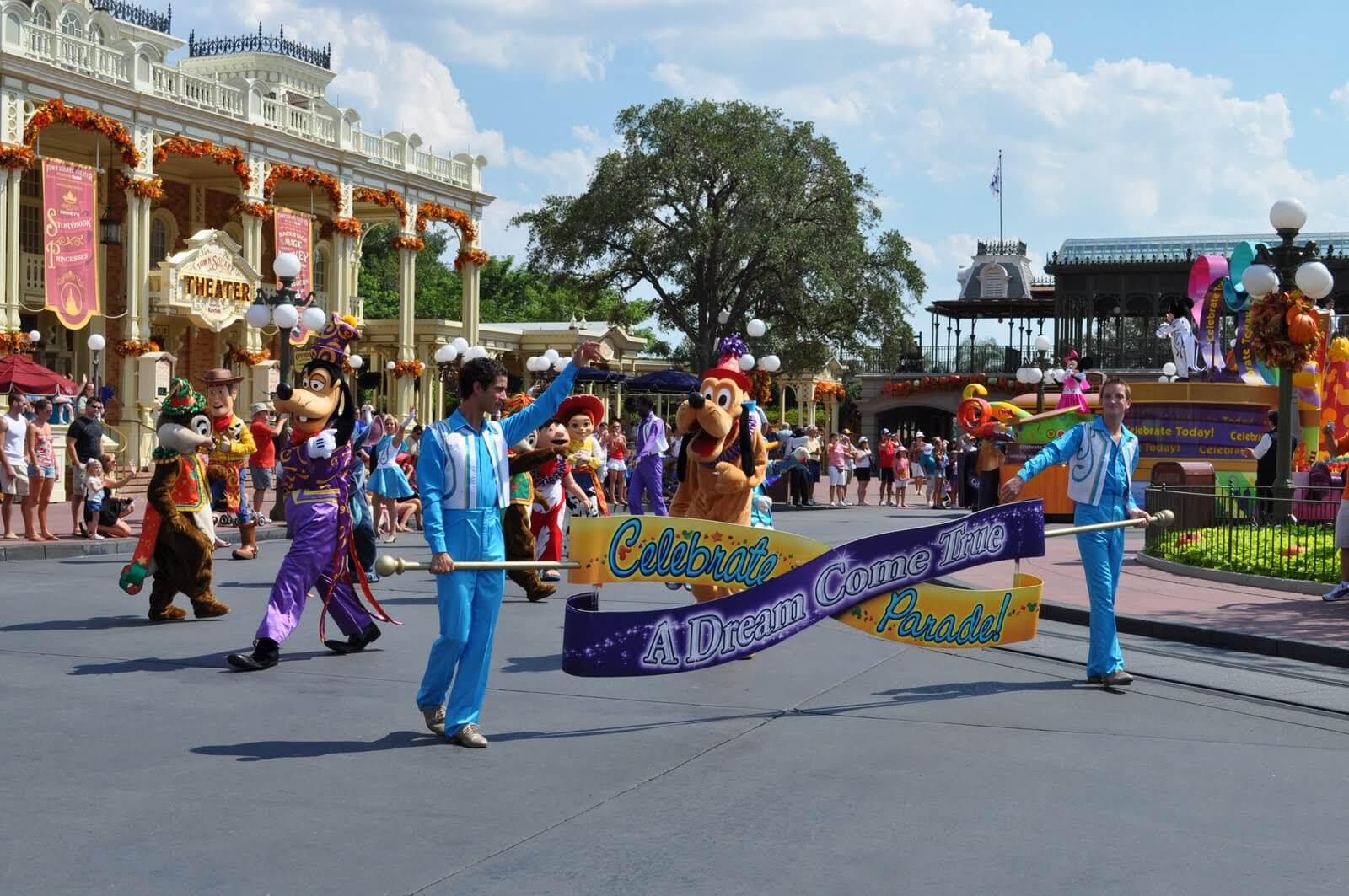 Planning Tips: You’ll need to save your spot at least 30-45 minutes early for a good view of the parade . (If the park is crowded, front row viewing spots are saved more than an hour before the parade begins.) Many guests use Main Street, U.S.A.® as a viewing location making Frontierland® Area a less crowded choice. There’s also shade along the parade route as it passes through Frontierland® Area. 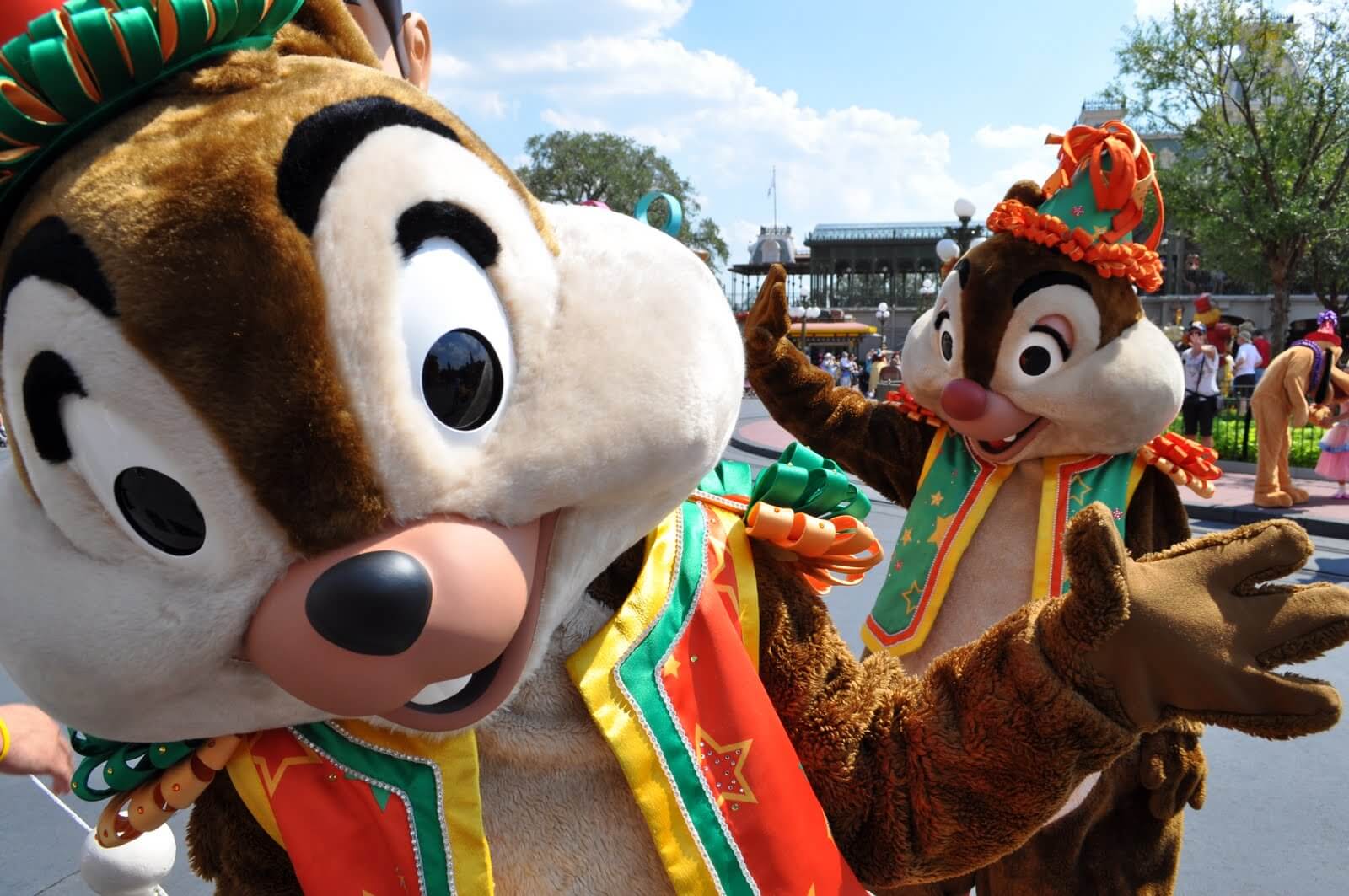 Frog Family Rating: This classic Disney parade is good for seeing LOTS of characters.  If Magic Kingdom® Park is really busy, we take advantage of shorter lines at the attractions, but we still try to see it at least once on every trip. We wish they would update the song though; it can really get stuck in your head.

Until then, Happy Planning!

Here are links to other Walt Disney World Parade Guides: