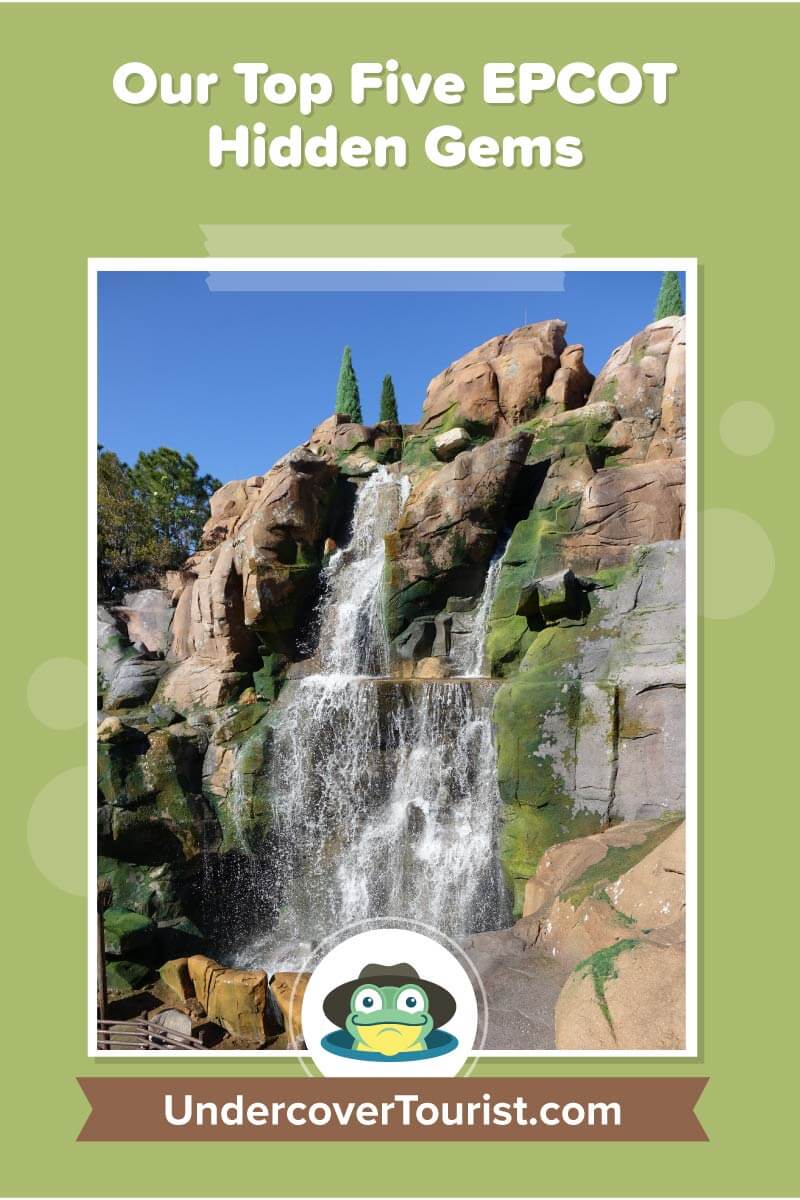 As you know, our Frog Family spends a lot of time hoppin' around Walt Disney World, and EPCOT is one of our absolute favorite parks! On spontaneous trips when we aren't able to snag a FastPass+ for Test Track or Frozen Ever After, we enjoy visiting some of the lesser-known spots at the park.

We've taken countless laps around World Showcase and Future World, so we've had plenty of opportunities to leap off of the beaten path. After all, it's good to explore all the corners of EPCOT. That's why we're here to share our favorite EPCOT hidden gems for you to discover!

Similar to the Sorcerers of the Magic Kingdom activity from Magic Kingdom Hidden Gems, Agent P's World Showcase Adventure takes you on a sleuthing journey through the park with Phineas and Ferb's trusty platypus, Perry. Start an investigation with the help of Major Monogram and his intern, Carl, to defeat Dr. Doofenshmirtz. 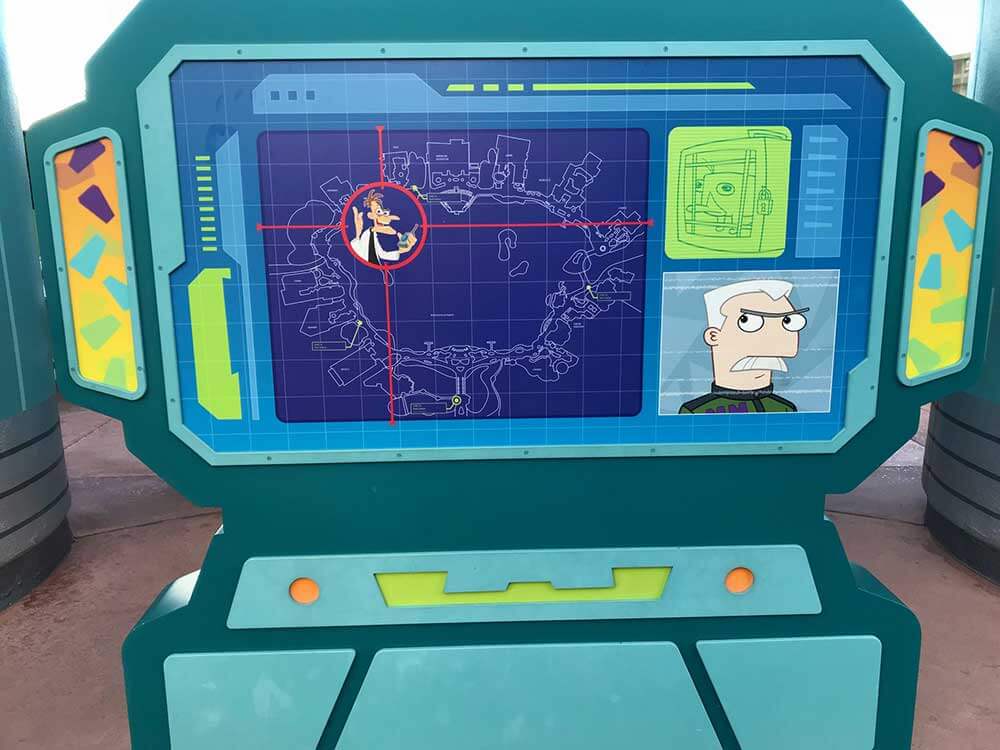 All you have to do is sign up online while you're at EPCOT to receive a series of clues via text leading you around World Showcase. You can also download the Play Disney Parks app, or visit any of the recruitment stations around the park to begin playing. Six pavilions are included in the fun, with each scavenger hunt-style mission lasting 30 to 45 minutes. Up to nine guests can join forces, but you must complete your missions by the park's closing time! Progress will not be saved for any future visits. Sadly, Agent P's World Showcase Adventure closed Feb. 16, 2020. But a new adventure is heading our way! Soon, Disney's DuckTales World Showcase Adventure will open, featuring Scrooge McDuck, Donald, Huey, Dewey and Louie, Launchpad and Webby on a quest to find treasure around the world. 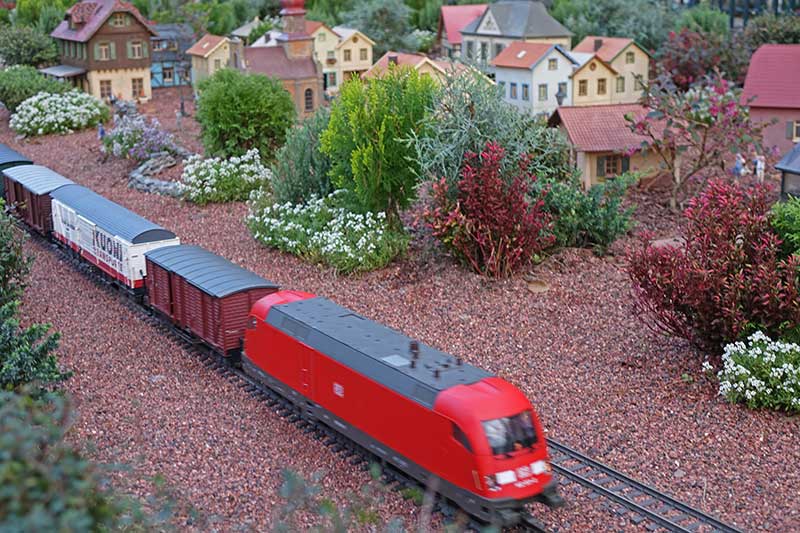 EPCOT’s Garden Railway exhibit first debuted as part of the 1995 Flower and Garden Festival, but the miniature trains and Bavarian village have stayed ever since. Located just outside to the right of the Germany pavilion, you can spend a good chunk of time watching these trains chug around the village, through tunnels and over the hills. The display is intricately detailed, filled with villagers, livestock and a city hall. During the holidays or special events, the town gets decorated accordingly with nativity sets or festive topiaries. 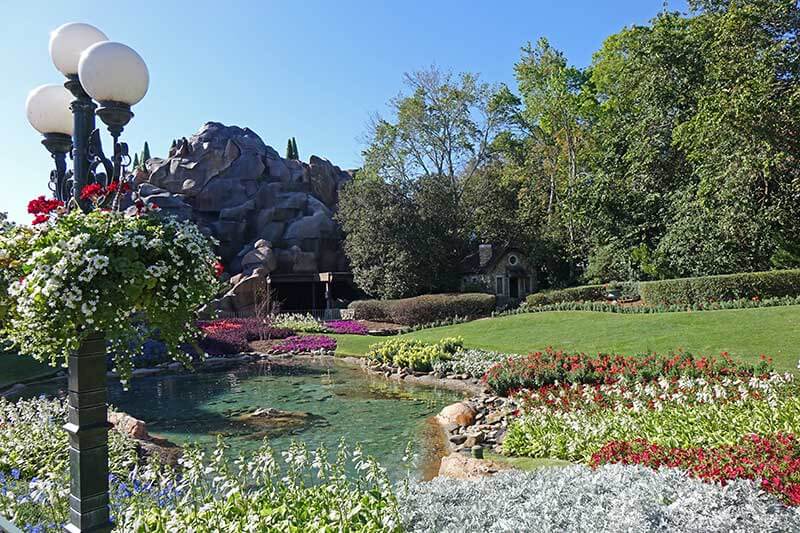 I feel that the Canada pavilion as a whole is largely under-appreciated. From the main pathway, it's hard to see Victoria Gardens, which is inspired by the Butchart Gardens in British Columbia. You don't have to wait for the EPCOT International Flower and Garden Festival each year to explore it, either! Colorful flowers bloom year-round, creating a peaceful escape from the rest of World Showcase. The Canadian Rockies facade also hides a towering waterfall that cannot be seen until you pass by Hotel du Canada. 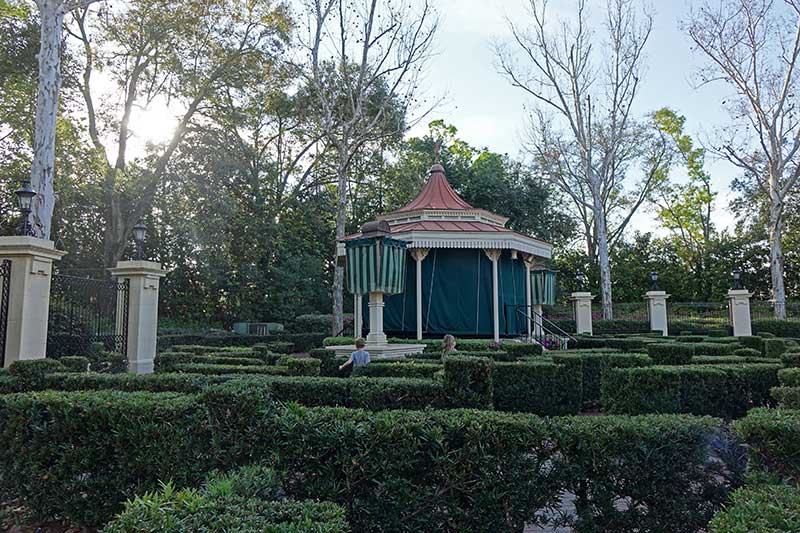 Stroll through the cobblestone streets and quaint buildings of the U.K. pavilion, and behind the shops and restaurants you’ll find a mini hedge maze. The traditional hedge maze is modeled after the real-life Somerleyton Hall Maze, but it’s short enough that you or the tadpoles will not get lost!

Enjoy some English afternoon tea, and sit on the benches to take a break from traveling around World Showcase. Steps away, you can also walk through the Butterfly and Knot Herb Garden. There’s even a box that houses butterfly cocoons. If you’re lucky, you may get to watch one hatch! 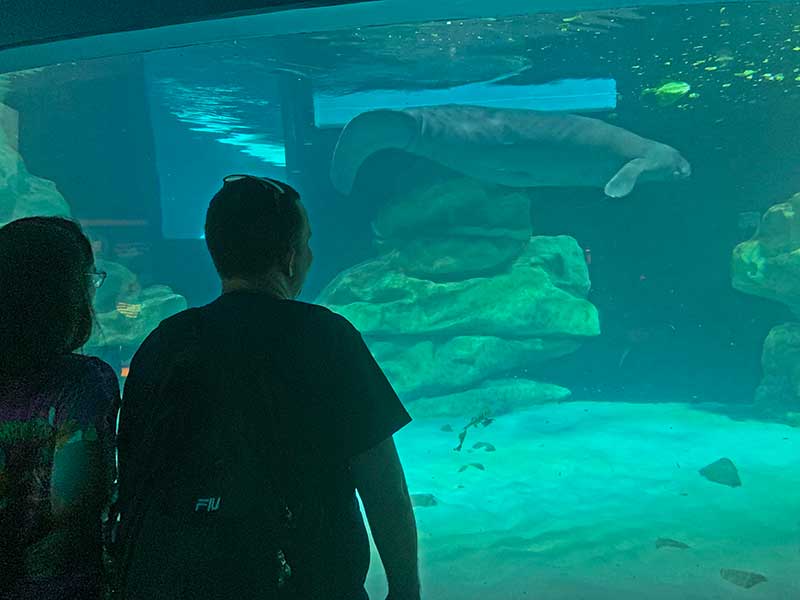 I'd say that most people automatically think of World Showcase or Spaceship Earth when they imagine being at EPCOT. But did you know there's an aquarium?! SeaBase is located at the exit of The Seas with Nemo and Friends ride. You don't even have to ride it to get to SeaBase — just continue through the gift shop's entrance. There's a smaller exhibit for rescued manatees, along with the main tank which houses dolphins, stingrays, sharks, sea turtles and fish. 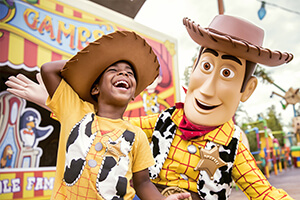