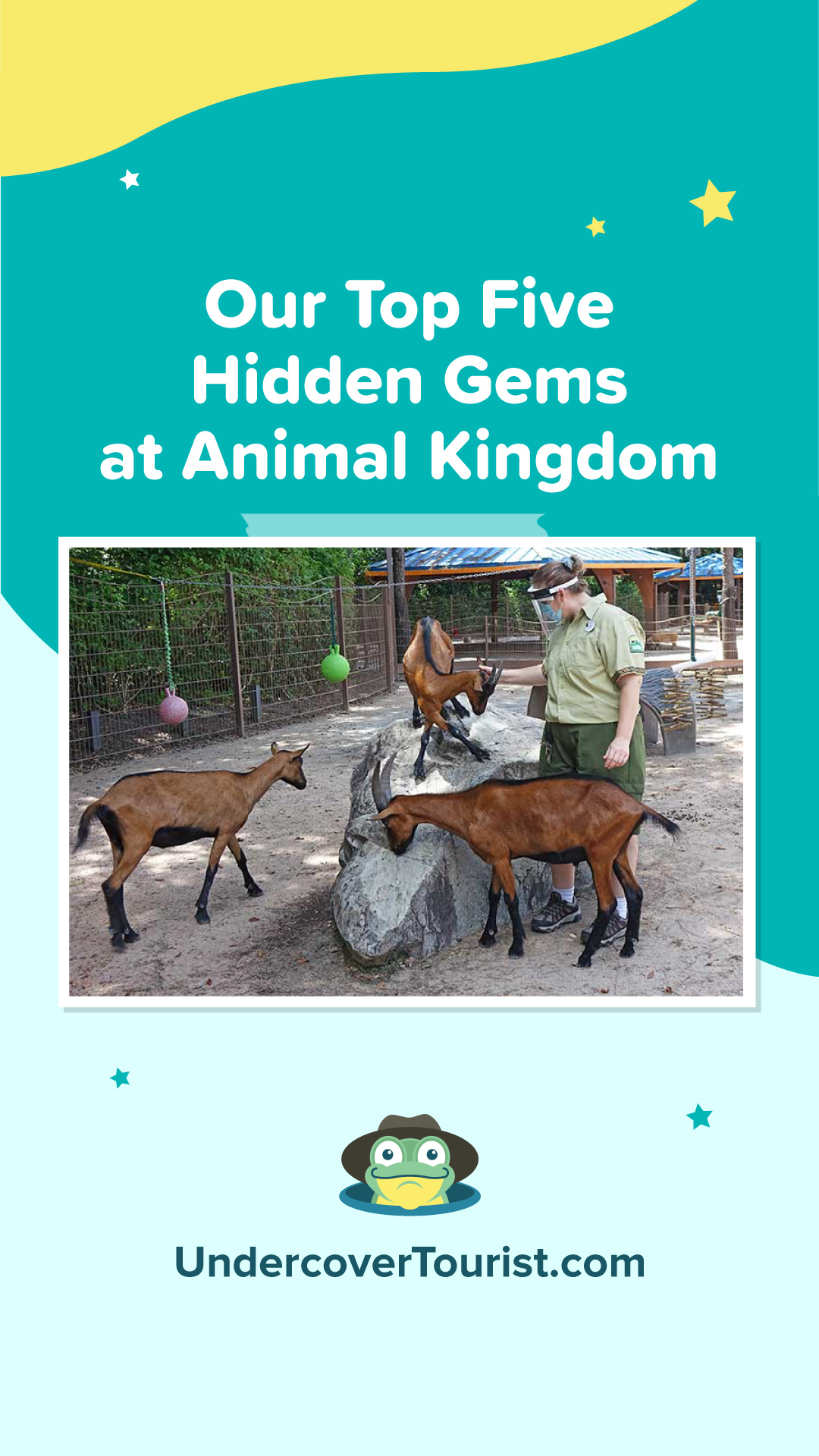 Do you hear that Yeti roar in the distance? How about those banshees flying overhead? You must be in Disney's Animal Kingdom Theme Park. With exciting attractions, exotic animals and immersive lands like Pandora – The World of Avatar, Animal Kingdom provides families with awe-inspiring adventures. Disney's Animal Kingdom deserves at least a full day of exploration and there's no better time than now to discover its hidden gems!

As a frog squad, Animal Kingdom is naturally one of our favorite places to leap to. Although we toadally enjoy big ticket rides, such as Flight of Passage and Expedition Everest, we are also big fans of some lesser-known attractions — what we call the Animal Kingdom hidden gems! It is great to take a slower pace and really take in all that the park has to offer. There is so much to learn about animals, conservation and more.

So, let's hop to it! Here are our favorite Animal Kingdom hidden gems to keep in your back pocket for an adventurous day at the park.

All aboard! Tucked away in the back of Africa (near Kilimanjaro Safaris), you can hop on a seven-minute train ride through Africa. Not only is it a scenic cruise, but you also get to see some of the backstage workings of Animal Kingdom. Your conductor will narrate your journey and point out animal housing facilities, veterinary centers and more. 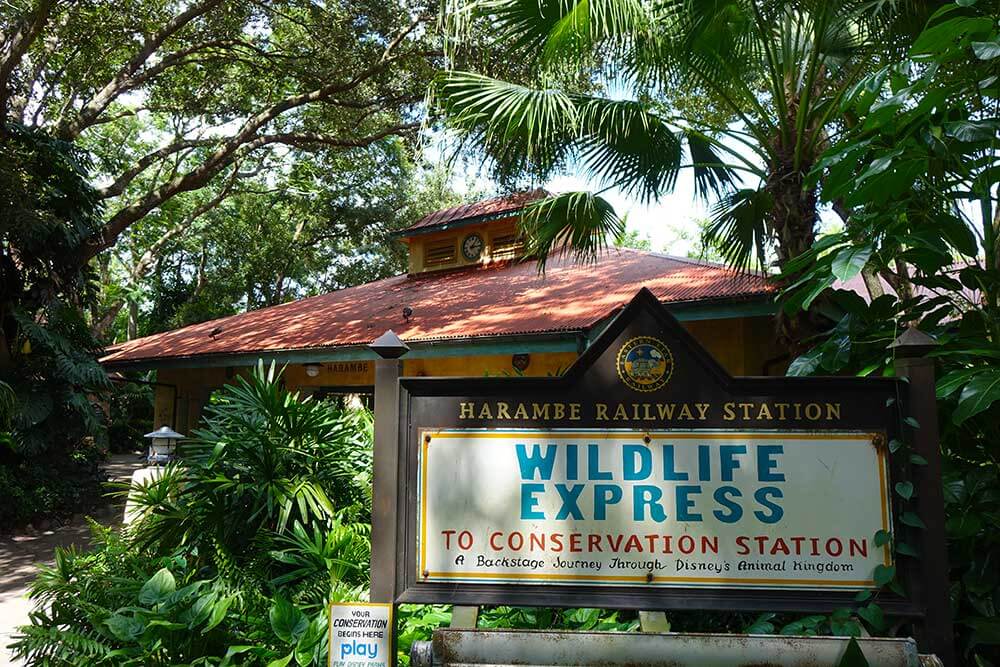 We know how much Walt Disney loved trains, so we hop on any chance we get to experience trains in the parks. Don't worry though: This isn't a train ride to nowhere! There's actually an awesome destination, which brings us to number two. 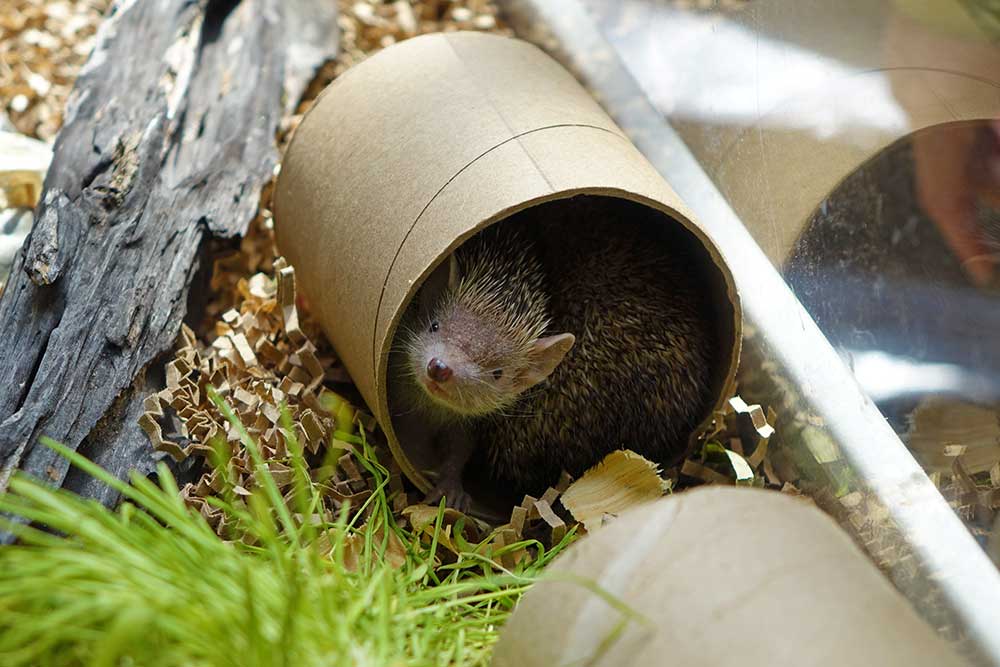 First stop: the Affection Section, a petting zoo that allows you to come face-to-face with sheep, goats and more. Next, check out Habitat Habit!, a nature trail filled with exotic sounds and sights.

The Conservation Station is an animal care center that showcases informative displays. You may even catch a glimpse of the Animal Kingdom veterinary team performing animal surgeries! It's also the latest home for the Animation Experience, during which you can learn how to draw some of your favorite Disney animal characters, such as Timon and Pumba. 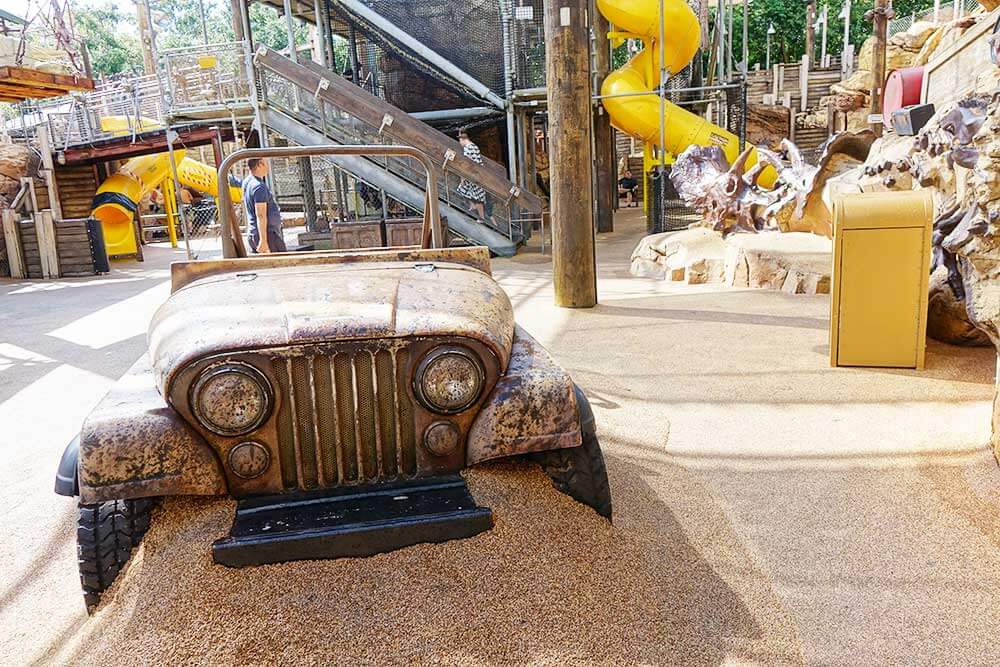 If your little ones have energy to burn, The Boneyard is your top destination in Animal Kingdom. Appropriately located in Dinoland, U.S.A., The Boneyard is a play area dedicated to tadpoles ages 10 and younger. Themed as a paleontology dig site full of dinosaur treasures, there are tons of interactive activities to enjoy.

Parents: Enjoy the shaded seating area at the dig site to unwind while your kiddos play!

Lily's favorite part of The Boneyard is the hands-on musical bones set, while I prefer the huge maze with radical slides. There's a Jeep for climbing and pretend-driving and a sandy "dig site" for fossil excavations. We had a blast digging for fossils, roaming the caves and crossing rope bridges! 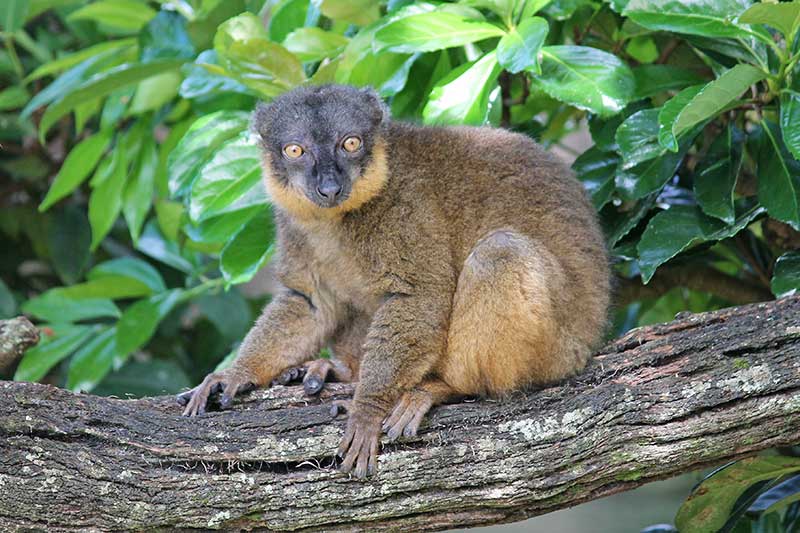 Discovery Island Trails lead to a gorgeous, up-close view of the Tree of Life, making it a definite Animal Kingdom hidden gem. But as you walk the path, you'll see that there is even more to discover! Cool tunnels and wooden bridges take you through picturesque areas of the park you wouldn't normally come across. Plus, it's almost always empty so you can relax and take your time!

Be prepared for some wildlife sight-seeing too! Along the trail, you'll see animals such as vultures, porcupines, lemurs, kangaroos ... and our all-time fave, the OTTER. (We have a soft spot for our aquatic pals.)

It's no secret that Animal Kingdom is home to some absolutely delish food. (Flame Tree Barbecue, anyone?) While Restaurantosaurus doesn't have our favorite menu, it does have some of the most ample seating available when it comes to quick-service dining. This is the perfect spot to grab some tried-and-true park fare, such as burgers, fries and those deliciously shareable Disney cupcakes, while also taking a break from the outdoors. Restaurantosaurus now even has a lounge, complete with a full bar and yummy appetizers! 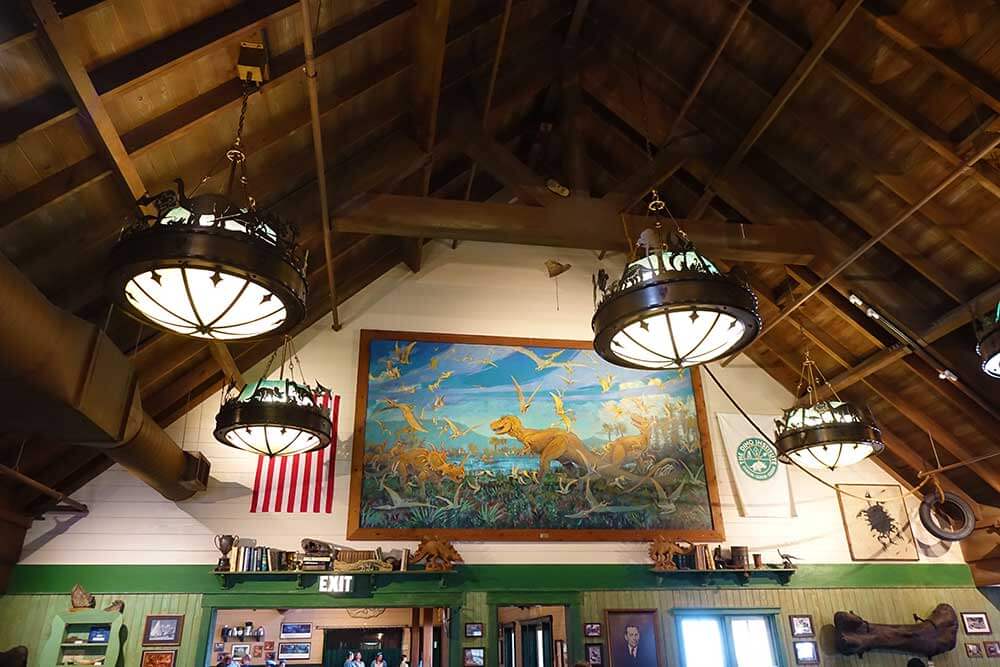 As we've discovered the large amount of indoor seating at Restaurantosaurus, it has quickly become one of our go-to spots. There's also a self-service soda fountain where you can fill water bottles with ice and water. It's always good to stay hydrated through the warm Florida weather!