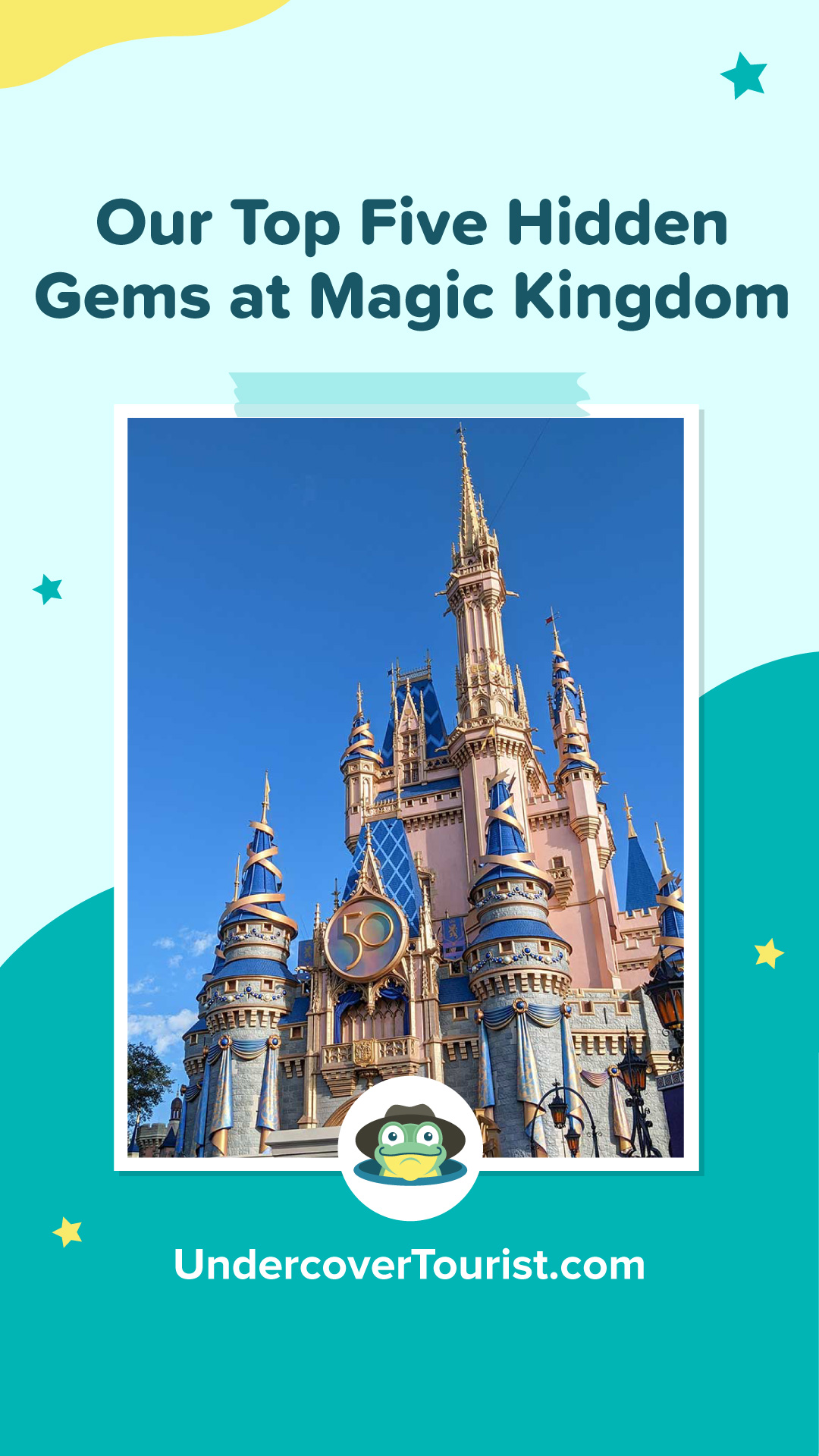 As most of the Frog Pond knows, the Frog Family spends a lot of time at Walt Disney World's Magic Kingdom. We know better than anyone the struggle of hopping on our favorite rides when the parks are crowded during peak seasons, such as over the summer or holidays. (Here's lookin' at you, Seven Dwarfs Mine Train and Peter Pan's Flight.) That's why we always have a back-up list of underdog experiences — aka Magic Kingdom hidden gems — that tend to be much less crowded. They also give us time just to sit down or cool off.

Being as lucky as we are to be frequent visitors of Magic Kingdom, sometimes we just want to switch things up and do something different to make our days extra special. From sitting and enjoying some A/C with some classic Disney attractions to heading off on an island exploration, there's always something new to try at Magic Kingdom.

Without further ado, we present to you our favorite Magic Kingdom Hidden Gems to save for a rainy (or hot, or busy) day. 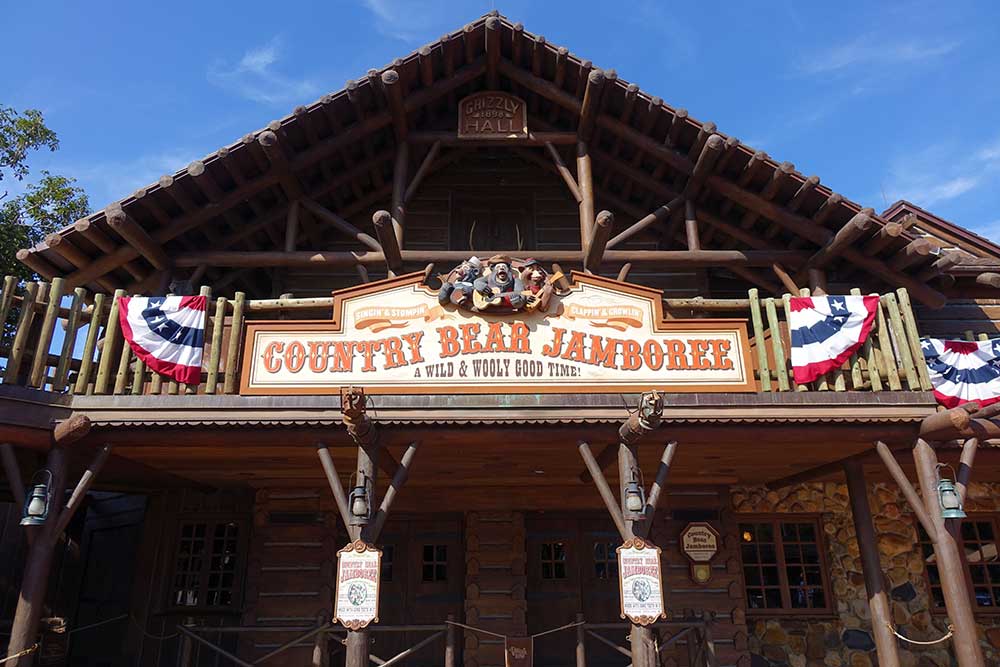 OK, these might not exactly be hidden gems, since they are some of the longest-established attractions at Magic Kingdom — but they are often overlooked. Walt Disney's Enchanted Tiki Room, Carousel of Progress and the Country Bear Jamboree are some of our Frog Family Favorite experiences, especially on an extra hot or rainy day. 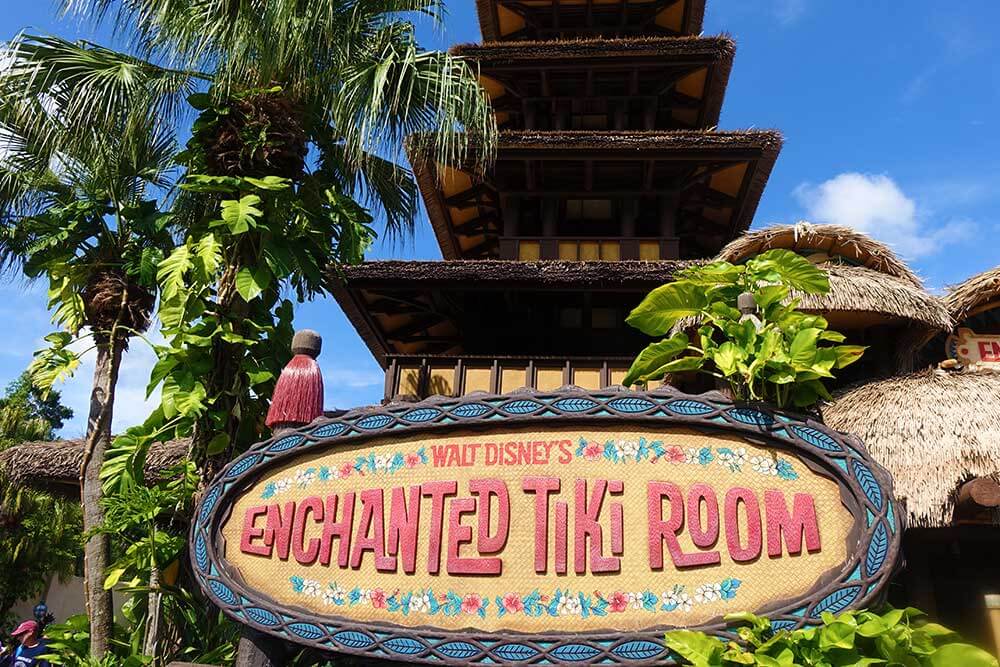 Taking a nice break in the AC to sing along with the birds that sing words, admire progress by the decade or giggle at groovin' bears is a great way to spend time on a crowded park day. The Country Bears always give us big belly laughs, and Carousel of Progress makes us feel connected with the meaning behind Disney — always moving forward. It also gives you an opportunity to chat with your tadpoles about the fun history of Walt Disney World! 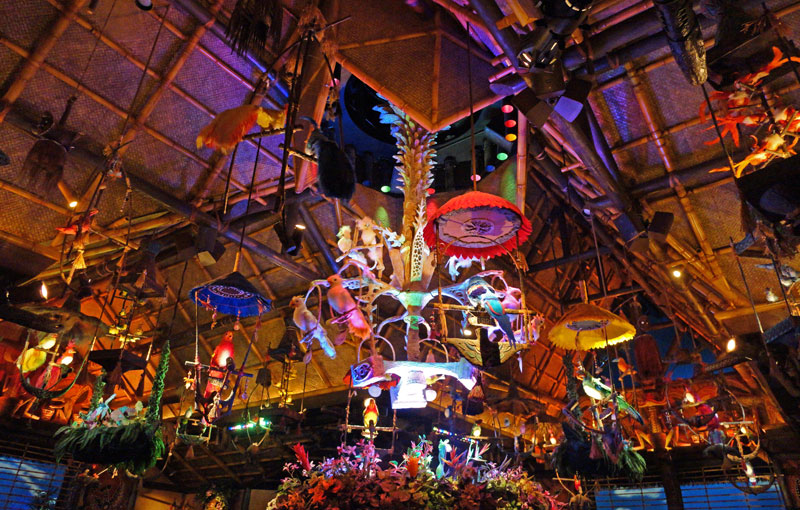 Did you know that you can actually go to the small island across from Frontierland? Hop on a log raft and explore the small area of Tom Sawyer Island at your own pace. Discover secret caves, a rickety bridge and more outdoor fun. There's even a fort that looks out at Big Thunder Mountain Railroad. We think this is a true hidden gem as its one of the few places where that doesn't require your phone at all. 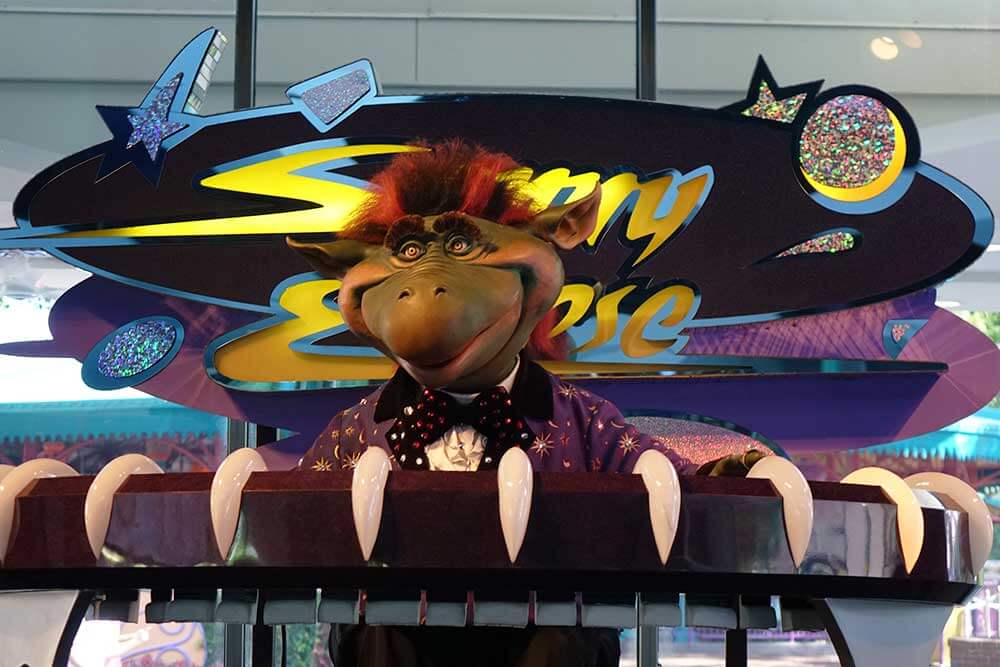 A quick-service meal AND a show? Sounds like a winning combination to us. We're sure you're familiar with your favorite burger at Cosmic Ray's, but have you heard the out-of-this-world tunes of Sonny Eclipse? This alien creature (along with the unseen back-up of a few stellar gal singers) will melody you with rockin' beats from Pluto to Earth and everywhere in between. Plan your lunch at an irregular time (take an early break around 11 a.m., or late lunch around 2 p.m.) to get prime seating and enjoy the music. Even if alien sounds aren't your thing, this is a good way to keep your tadpoles entertained while you mama and papa frogs take a breather.

Feeling patriotic? Our favorite way to remind our tadpoles of our country's history and independence is by attending the daily Flag Retreat right in Town Square. This special tribute honors our country and veterans by respectfully folding the flag, playing patriotic tunes and saying the Pledge of Allegiance. You'll feel your heart soar as a guest veteran is handed the flag. It is a truly touching ceremony to be appreciated by all! 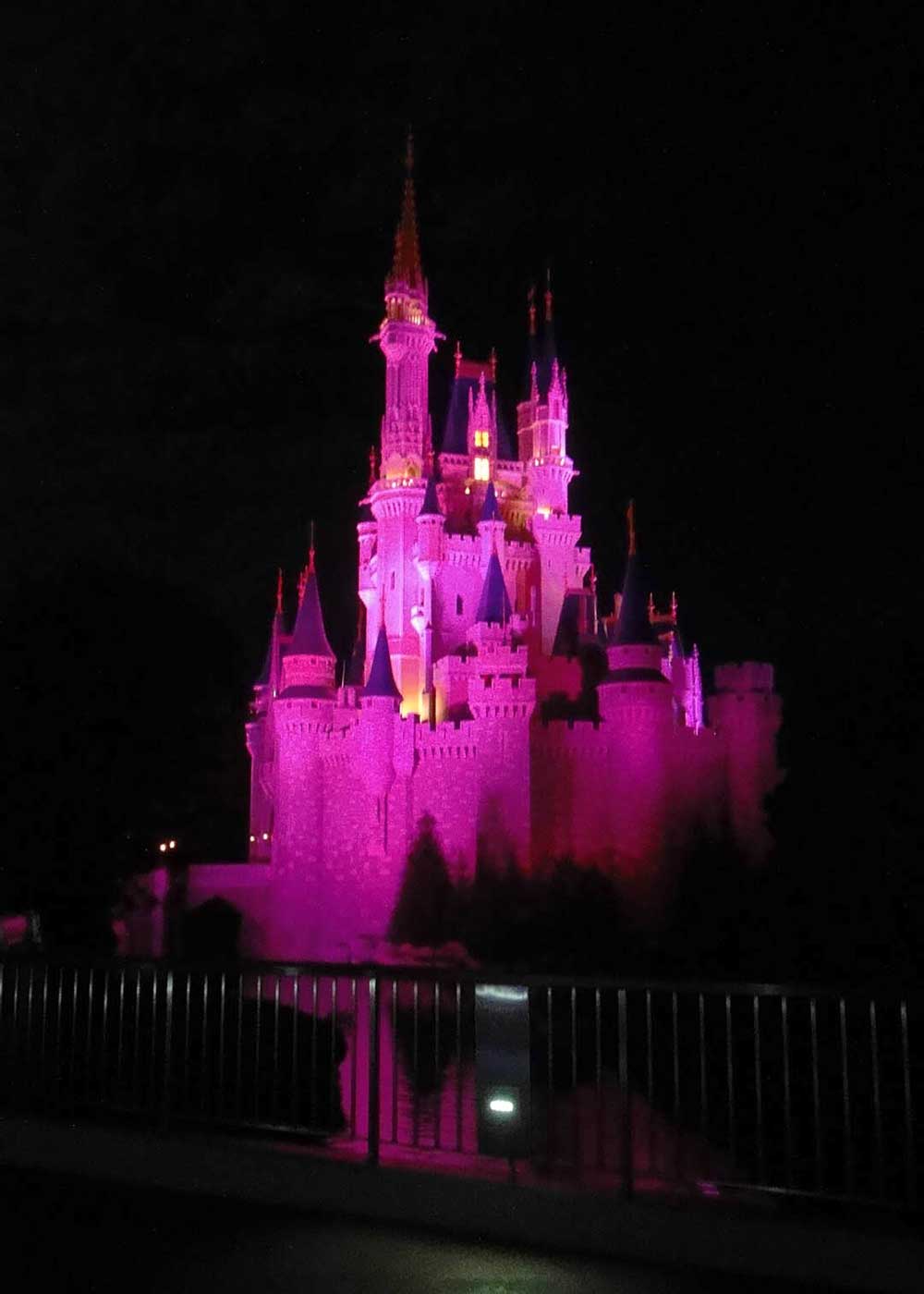 "Short and sweet" is a good way to describe The Kiss Goodnight at Magic Kingdom, but that doesn't make it any less magical than the rest of these experiences. If you stick around after park close, you can hear a pleasant closing announcement featuring the words of Roy Disney's Walt Disney World opening day speech while the castle is lit with a gradient of gorgeous colors. For super-fans like us, it's so peaceful to sit on the hub grass and bask in the fun we've had that day during this sweet moment.

We're hoppin' to hear your favorite hidden gems at Magic Kingdom, too! Shoot us a comment with your favorite under-the-radar fun, and we might just add it in the post!