Disney is starting to reveal details about the new "Frozen" ride that will take the place of the now-defunct Maelstrom in the Norway pavilion at Epcot. "Frozen Ever After," which is set to debut in 2016, will transport guests into the kingdom of Arendelle and the world of "Frozen". 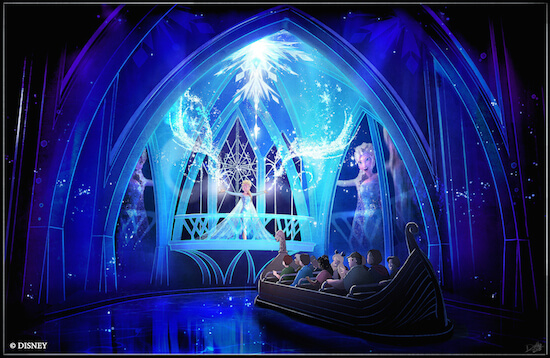 In "Frozen Ever After," Queen Elsa has created a magical winter-in-summer day for the Winter in Summer Celebration. Guests will be able to visit Elsa's ice palace and the ice-blue world of North Mountain. Ben Fritz of the Wall Street Journal's Speakeasy blog was given a preview of "Frozen Ever After" at Disney's headquarters in California using storyboards and virtual projection. According to Speakeasy, the ride will follow along the same path and use the same logs as Maelstrom, but it will be getting a whole new overlay. The queue will take guests past Wandering Oaken's Trading Post, where Oaken himself will clear the steam off the windows and shout out the occasional "yoo-hoo!" Per Speakeasy, once guests have boarded the ride, they will encounter the following scenes:

The audio-animatronics will be using new technology to bring more lifelike features to the "Frozen Ever After" characters. The same technology was used on the Seven Dwarfs Mine Train. 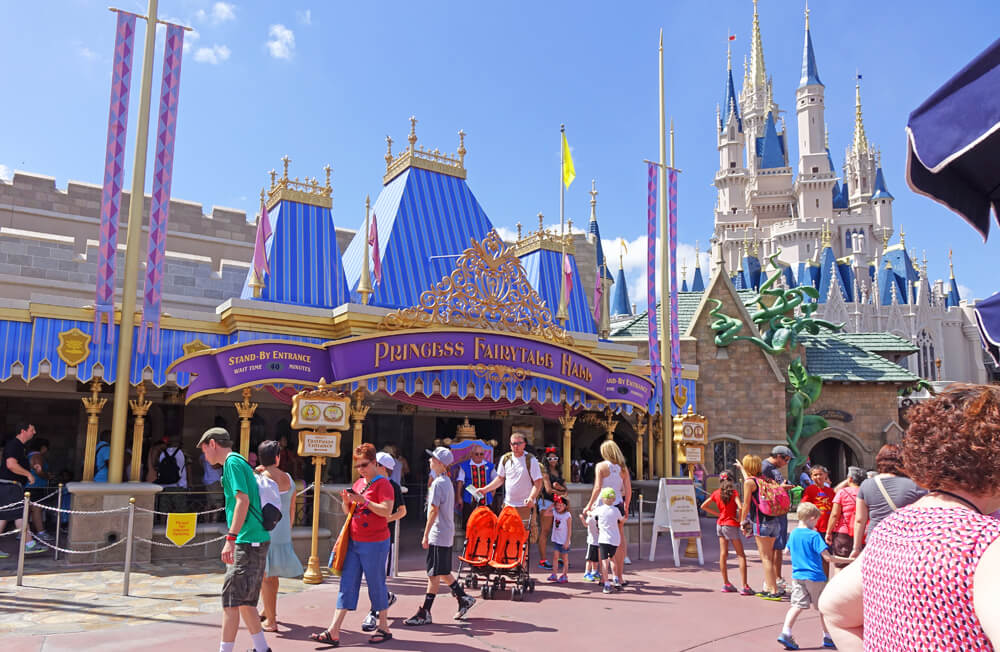 Along with the "Frozen" ride will be a dedicated meet-and-greet space for Anna and Elsa. The sisters remain the most popular characters in all of Walt Disney World. "Royal Sommerhus," the new meet-and-greet area, will draw from the cultural arts and crafts of Norway. You may recall, the sisters did originally make their Disney World debuts in Norway back in November 2013 and were so popular (regularly seeing four and five hour waits) that they were quickly moved to Princess Fairytale Hall in Magic Kingdom to allow for more capacity. They remain at Princess Fairytale Hall and routinely see waits in excess of two hours. (See tips for meeting them with the lowest waits).

Thanks to plans filed with the South Florida Water Management District back in January, we know that Disney will be constructing on undeveloped space between Norway and Mexico for the "Frozen" meet-and-greet. This is a much larger footprint for the "Frozen" additions than first expected and will also be the first major addition to World Showcase in many years.  One final thing. The "Re-imagination of Maelstrom" popped up on this last round of Disney refurbishments, which is ongoing through April 30, 2016. While it's a little premature to put this date in stone, we're taking it as a good sign that "Frozen Ever After" will be opening in May 2016. 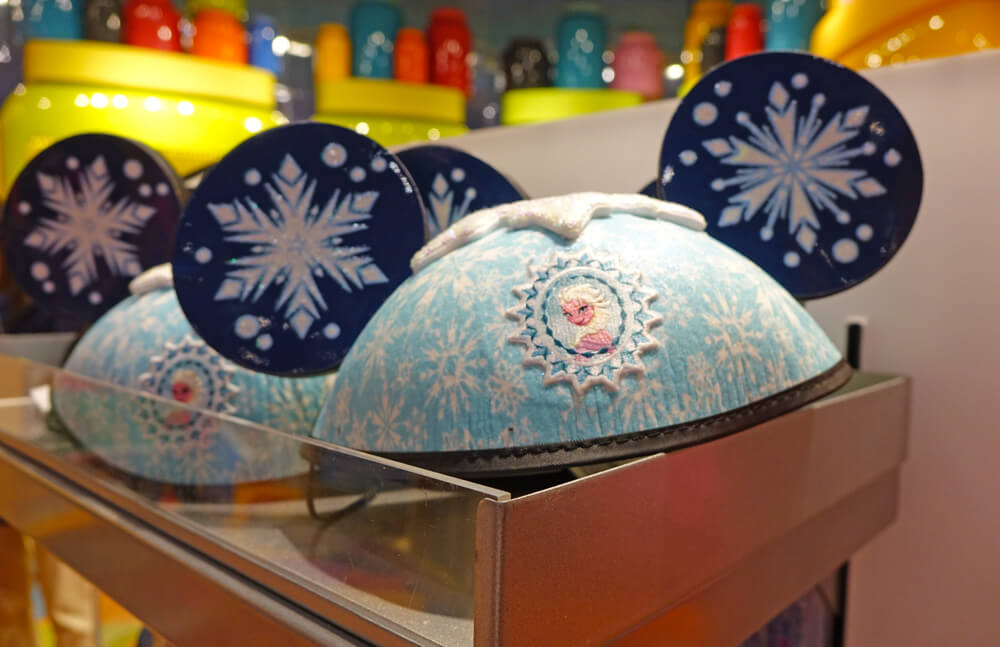 Whether you agree that the fictional world of Arendelle belongs in World Showcase or not, it will be an exciting time to watch Epcot's first step in a new direction. And for you "Frozen" fans, the new ride sounds absolutely amazing.

We'd love to hear from you on this! Share your thoughts on "Frozen Ever After" in comments here. We'll, of course, continue sharing more details as we learn them.

Related: What's Coming to Disney World in 2015 and Beyond