When to Visit San Diego

With its pleasant temperatures, mostly sunny skies and kid-friendly beaches, San Diego is a popular year-round destination. Because of this, when to visit San Diego largely comes down to personal schedules. We parents love that there are plenty of things to do that appeal to the whole family, and it doesn't hurt that the laid-back beach town's top three attractions, SeaWorld San Diego, LEGOLAND California and the San Diego Zoo, are geared toward families.

When to Visit San Diego 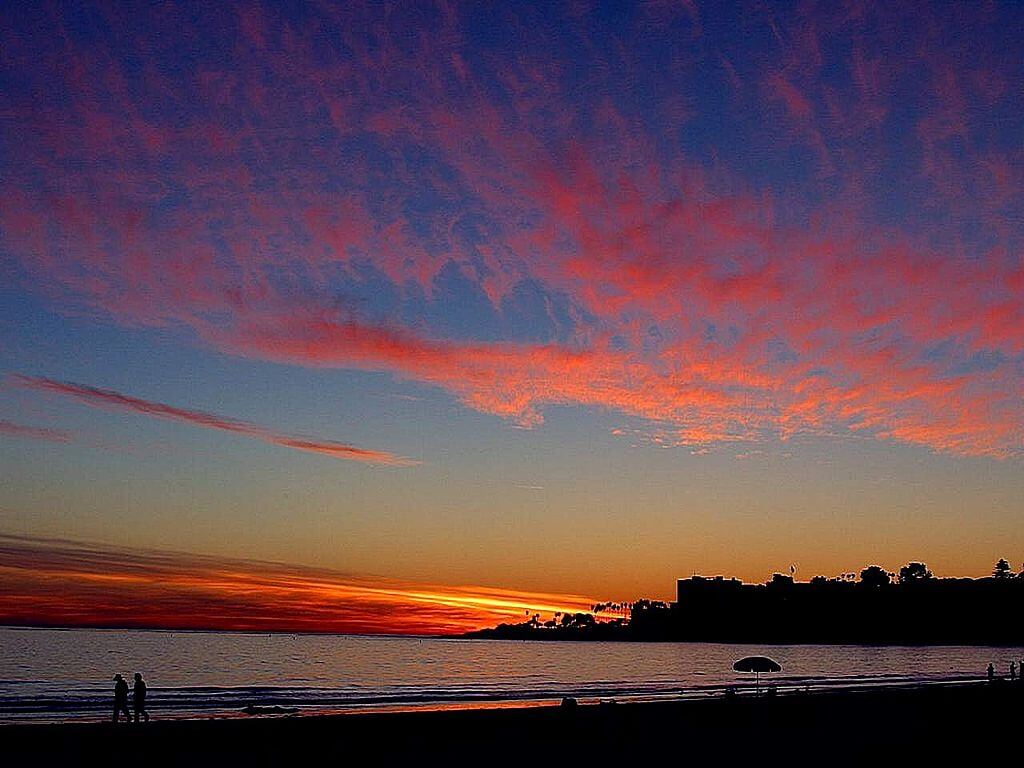 Thanks to its location along the coast, the temperature is just about always perfect, with a yearly average high of 72 degrees. The very warmest months are July, August and September, which see highs in the mid- to upper 70s and the most sunshine. But even summer visitors need to pack sweatshirts or sweaters for cool nights, as the average lows dip into the upper 60s. 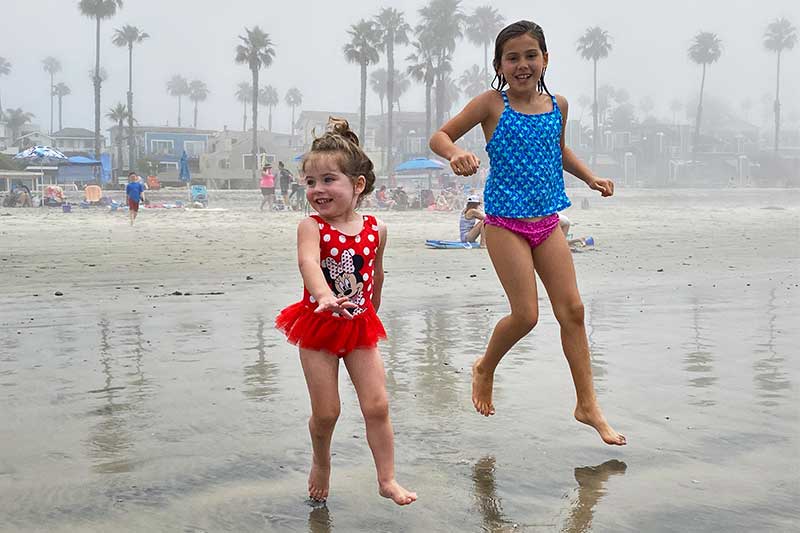 Peak season is May through August. Guests who think they may be escaping the biggest crowds by arriving earlier in May will still find plenty of kids in the major San Diego attractions on field trips. Visitors who arrive in late spring and early summer may be disappointed to find the "May Gray" and "June Gloom," a low-lying marine layer that blocks the sun along the coast. The ocean fog may keep it just cool enough not to swim on the beach, or it can make for a refreshing escape from the hot sun that is blaring just one block away. The later summer months are sunnier and warmer at the beach. 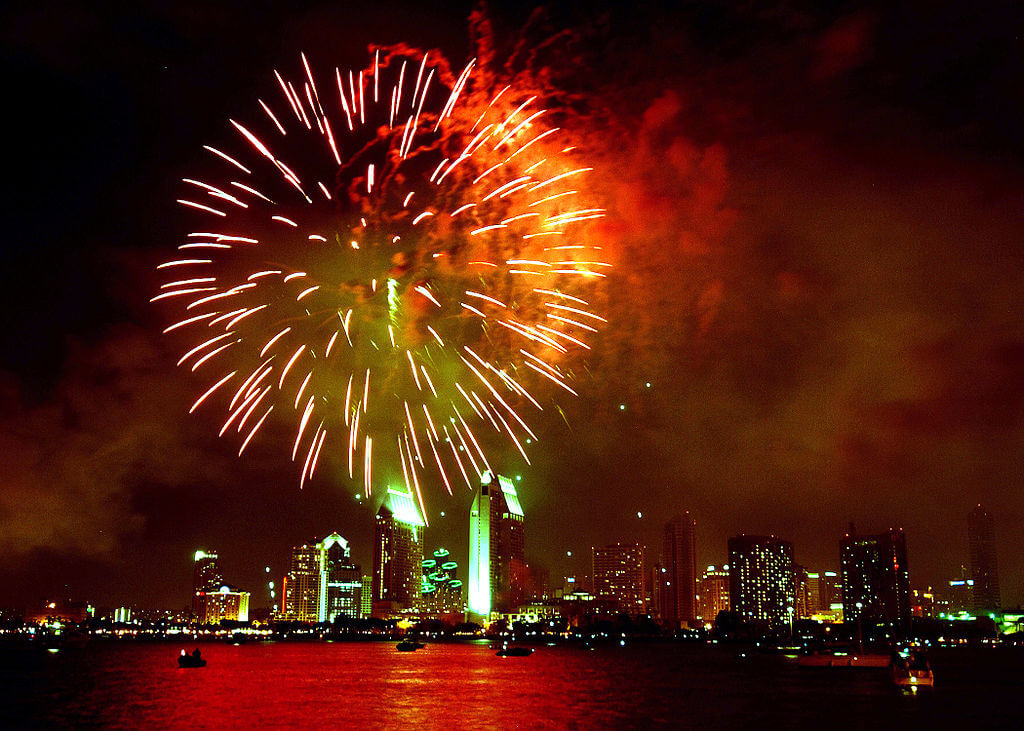 The summer months bring some of San Diego's biggest events, including the Rock 'n' Roll Marathon & Half Marathon, the San Diego County Fair, 4th of July's Big Bay Boom and Comic-Con, the latter of which brings in some 130,000 fans of comics, pop culture, anime and other artforms.

September is arguably the best time to visit San Diego. It is perfect for a long weekend with the kids or maybe even just a romantic getaway for Mom and Dad. It's still warm and sunny with little rain, and the summer crowds have gone away.

The warm temperatures usually extend well into October. During October, kids enjoy Halloween events like SeaWorld’s Spooktacular during weekends and Legoland’s Brick-or-Treat party nights. Kids have a lot to celebrate in October using Kids Free San Diego, with 100 attractions and restaurants offering free or discounted admission, free meals and other perks all month long. October is generally a quiet month, except the week of Columbus Day can bring a surge of families from areas that get the week off school. 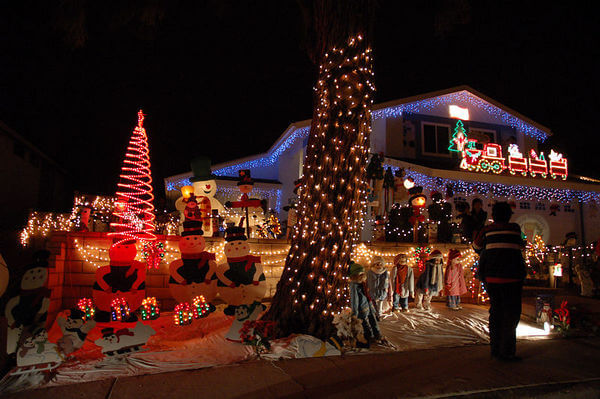 November and December see plenty of activities, including the Dixieland Jazz Festival, the world-renowned San Diego Bay Food & Wine Festival and the Balboa Park December nights, a holiday arts and culture festival. These months attract vacationers looking for beach escapes during the holidays, but they should pack their umbrellas and expect cooler temps, with average highs in the mid-60s and lows in the low 50s and upper 40s. Even when the beaches are sunny and warm, the ocean temperatures drop into the lower 60s and even 50s in the winter, so wetsuits are a good idea for ocean swimming. The rainy season lasts through February, although there are usually many more sunny days than rainy days even in the wetter months. While visitors should plan to get wet, the lower crowds at area attractions and savings on hotels might be worth it. The winter months make great times to visit the San Diego Zoo and Safari Park with comfortable temperatures and smaller crowds. December through March also marks official whale-watching season, where 20,000 gray whales make the 10,000-mile journey from the waters off of Alaska to the lagoons of Baja California.

While San Diego is not a major spring break party destination for college students, it is a popular destination for parents and younger children who have the week off, including the locals. The top attractions do get crowded in March and April, especially on weekends.

We hope you've found this overview of when to visit San Diego helpful in planning a visit to San Diego. You'll find more resources and tips inside our San Diego Planning Guide.

Related: What to See and Do in San Diego 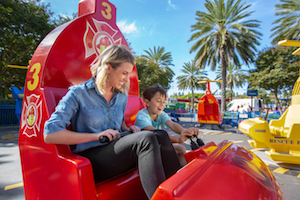 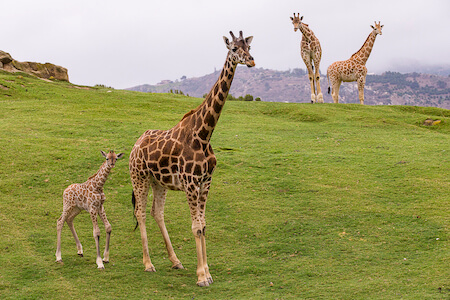 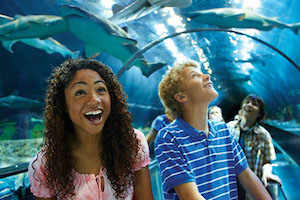