3...2...1...BLAST OFF! We're leaving Earth and soaring through the solar system during the secret history of Astro Orbiter. This classic Disney ride sits high above Tomorrowland and has become an icon of Disney parks. Young or old, all ages can enjoy Astro Orbiter! Let's get ready for takeoff. 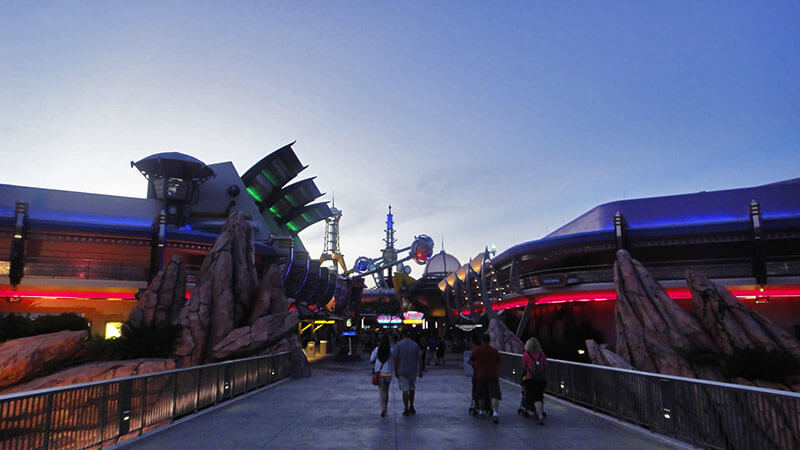 The Secret History of Astro Orbiter

Disneyland opened its first ever rock-themed ride in 1956 called Astro Jets, manufactured by the Klaus Company Bavaria. Like many other midway-style rides, Astro Jets spun guests around in a circle, but this time, in their very own rocket! To celebrate the opening of this unique ride, Disneyland invited jet pilots from El Toro Marine Air Station, the 11th Naval District Headquarters in San Diego and the Army Air Force Base at Long Beach. These experienced pilots were some of the first people to fly on Astro Jets.

A few years later in 1964, the name was changed to Tomorrowland Jets. According to DisneyParkHistory.com, the rocket ride made a move in 1967 when Disneyland's Tomorrowland was updated to include a few more rides, which caused another name change to the Rocket Jets; the ride was placed on the top of the People Mover loading area! 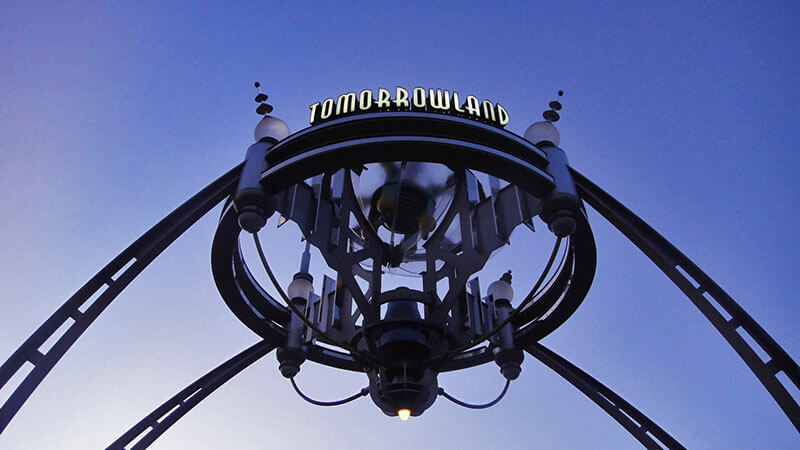 Once again, Tomorrowland was updated in 1997 and the ride was finally renamed to what we know it as now, Astro Orbitor, and relocated at the entrance of Tomorrowland. Magic Kingdom's own version opened as The Star Jets in 1974 when Tomorrowland was expanded to include Space Mountain and the Carousel of Progress (this ride was moved from Disneyland to Walt Disney World). After a couple of decades, Disney decided to name Star Jets to Astro Orbiter and redesign its look with the premiere of "The New Tomorrowland."

That's a whole lot of name changes for one attraction!  A version of Astro Orbiter now exists in all five Disney parks around the world. Let's explore some fun facts of the ride!

What are your favorite memories on this classic Disney ride? Hope this secret history of Astro Orbiter brought back some good ones! Let us know your favorite ones in the comments below. Be sure to check out more Secret History of Disney Rides posts: Splash Mountain, Space Mountain and Peter Pan's Flight.