We frogs love nothing more than a Disney ride. From Peter Pan's Flight to Space Mountain, they're one-of-a-kind. Some of my best memories — from early tadhood to now — are from trips to Disneyland and Disney World! We've decided to celebrate these famous Disney rides with a series on their secret histories. Now, normally I'm not a huge history buff — art is my favorite subject. Since this involves Disney and rides, though, I'm all for it! Being one of the most popular and well-known Disney ride, exploring the secret history of Splash Mountain is the perfect starting point for our Disney history lesson.

The Secret History of Splash Mountain 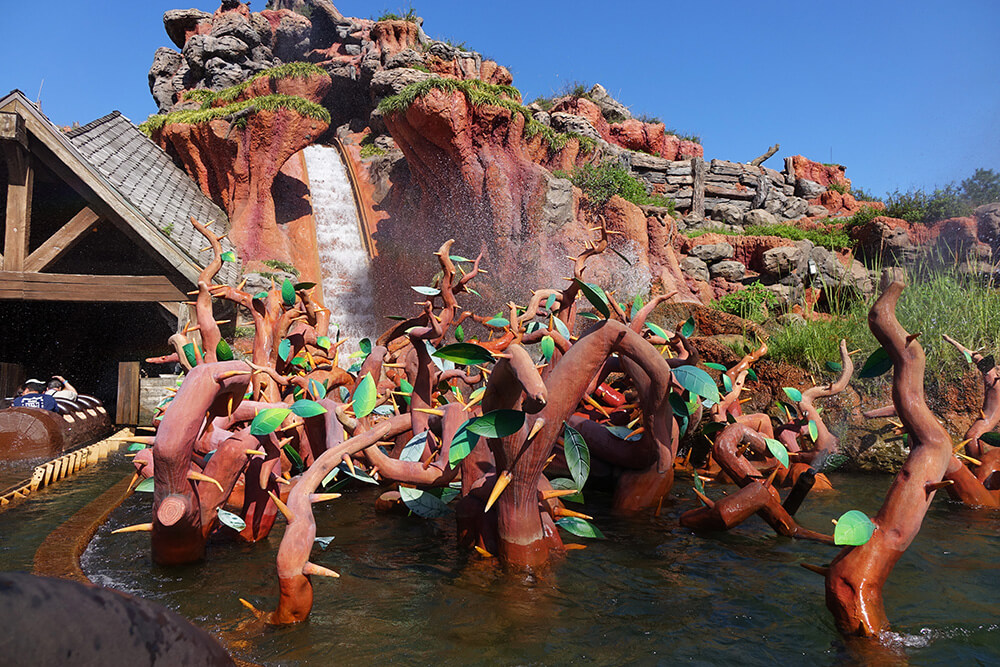 There are three versions of Splash Mountain - one in Disneyland's Critter Country, one in Magic Kingdom's Frontierland and another in Tokyo Disneyland's Critter Country. Disneyland's version is the original with an official opening date of July 17, 1989. This beloved log flume ride was thought of by Imagineer Tony Baxter in the summer of 1983. According to D23.com, Tony was stuck in Anaheim traffic when he thought of the new attraction. America Sings, a Tomorrowland attraction from 1974 to 1988, had low attendance but over 100 awesome Audio-Animatronics that Tony wanted to use. 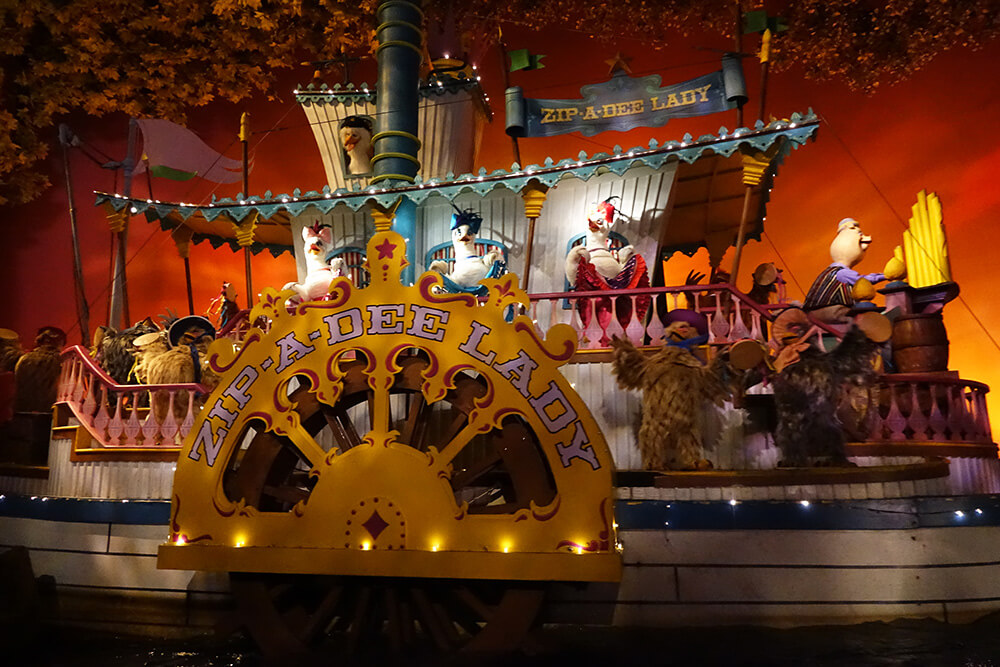 Since America Sings was about to close due to lack of attendance, why not use the Audio-Animatronics for a brand new ride? We learned via D23.com that the classic Disney film "Song of the South" came to mind from his childhood memories; the film would provide rich theming and familiarity for guests, so that Splash Mountain wasn't just any old log flume ride. Costing a whopping $75 million, the attraction was a gigantic (and expensive) project for Walt Disney Imagineering.

After it's popularity in Disneyland became apparent, versions of Splash Mountain were brought to both Magic Kingdom and Tokyo Disneyland! While all three versions have a few differences, they all share the adored tune "Zip-a-Dee-Dooh-Dah" and the plot line of Br'er Rabbit escaping Br'er Fox and Br'er Bear's dangerous clutches. Watch Splash Mountain's plot unfold here for yourself! Without further ado, let's look at Splash Mountain fun facts! 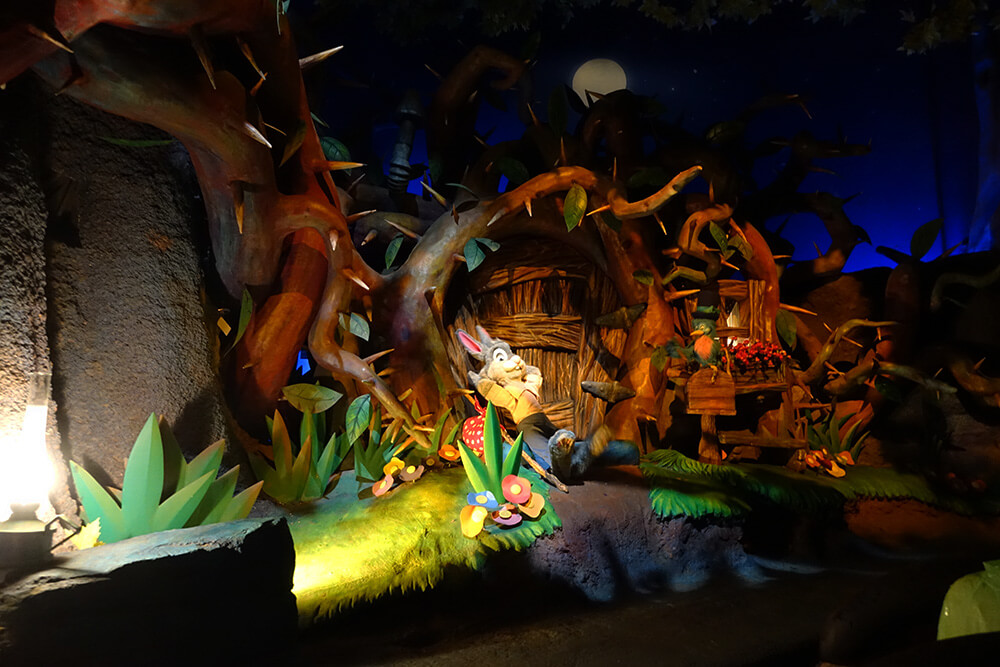 We hope you've enjoyed the secret history of Splash Mountain! Hop here for Splash Mountain wait times, ride details and more! We'd love to hear any stories of your own adventures aboard this Disney log flume ride — let us know in the comments below! Stay tuned for more history and insights on other Disney rides.