The Secret History of Disney Rides: Journey Into Imagination With Figment

Ready to explore the mysterious world of the 5 senses (alongside a purple dragon)? Through this secret history of Journey Into Imagination With Figment, we'll learn about the early days of the Disney ride to its current version. Take a seat and get ready for the journey!

The Secret History of Journey Into Imagination With Figment

Originally opening as Journey Into Imagination, the attraction made its debut on March 3, 1983. Tony Baxter led the project of the ride, which was to be built inside Kodak's pavilion at Epcot. As you can imagine (Do you see the pun? Hehe), the attraction should focus on the imagination and creative process. Disney Imagineers decided the characters would come straight from Disneyland's Discovery Bay Project that never made it to life. In fact, Baxter actually came up with the idea of Figment, the purple dragon, after watching Magnum P.I.

Check out this awesome picture of guests, Figment and Dreamfinder in 1983! 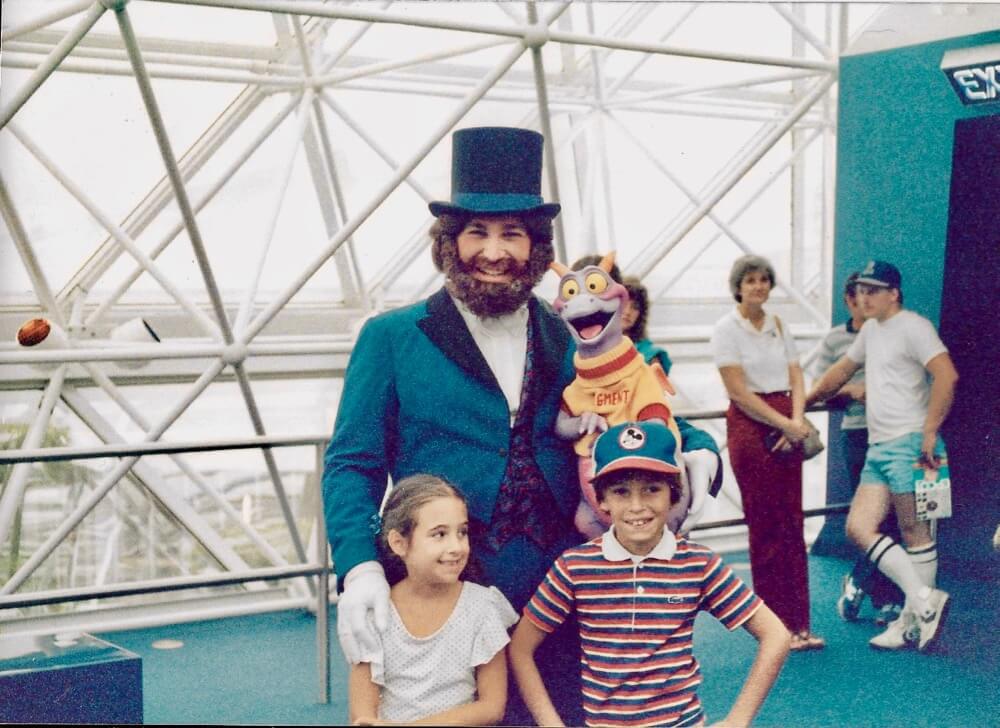 The ride didn't always explore the 5 senses, like the current version. When Journey Into Imagination first started its journey in 1983, it operated on an Omnimover system and took guests through Dreamfinder and Figment's imagination. Dreamfinder actually created Figment using the Dreamcatcher! The two hosts guided guests through four areas of the imagination.

Sadly, the original closed its doors in 1998, but was quickly reopened as Journey Into Your Imagination the following year. There were quite a few changes, including the fact that Dreamfinder was nowhere to be found, and guests explored color, dimension, gravity, illusion and sound. The ride system switched from being an Omnimover to using ride vehicles that stopped to load and unload. It actually ended up closing in 2001. 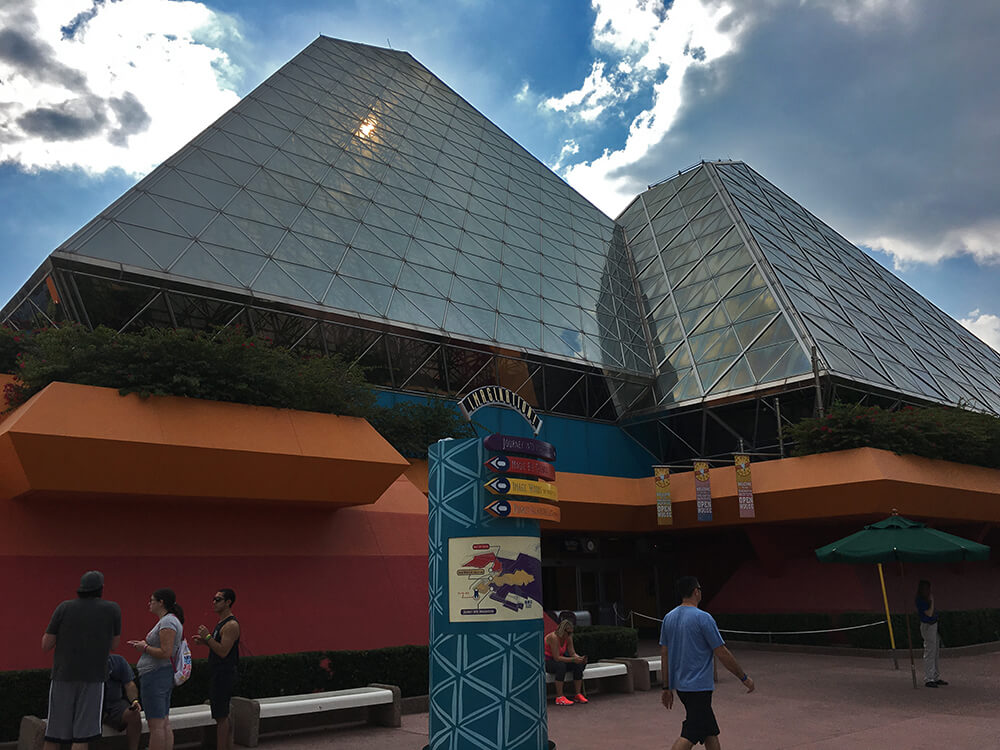 This brings us to the current version, Journey Into Imagination With Figment! Opening on June 1, 2002, Figment joined the journey once again, but without Dreamfinder. Figment joins guests as they explore the 5 senses. Will there be a fourth version, bringing back Dreamfinder? No one knows for sure! 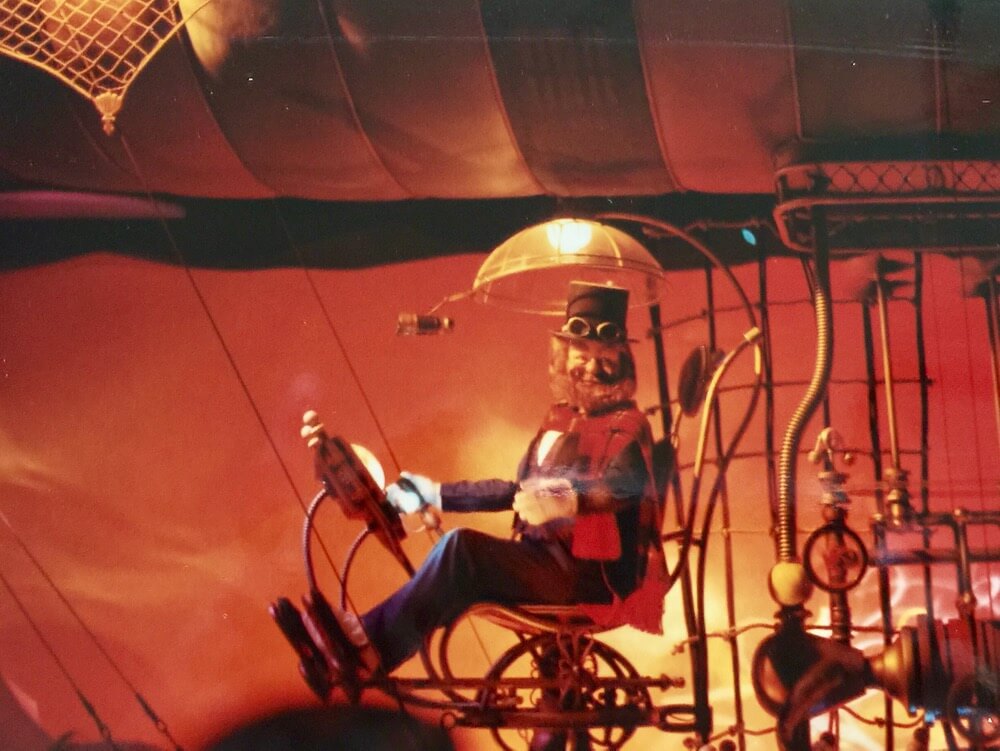