Gear up for a river rafting adventure down the Chakranadi River! While exploring the secret history of Kali River Rapids at Disney's Animal Kingdom, we'll discover the creation of the ride and how it educates riders on the harmfulness of logging. I figured since the weather is warming up outside, now is the perfect time to talk about one of my favorite Disney water rides! Kali River Rapids was first supposed to be name Tiger River Run during its early planning stages. We'll learn this and more on our exploration of Kali River Rapids, so let's hop on a river raft and get to floating! 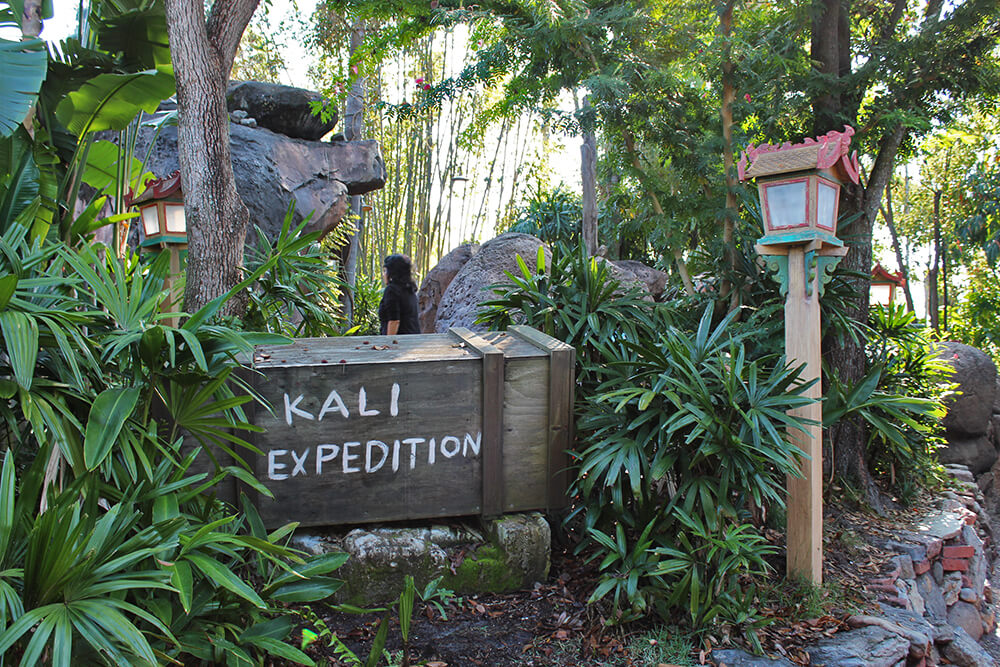 Kali River Rapids opened at Disney's Animal Kingdom on March 18, 1999. As mentioned above, imagineers were originally going to call the river ride Tiger River Run. The decision was made at the last minute to switch the name to Kali River Rapids for clarity. Imagineers were afraid guests would think they'd see actual tigers on the ride, which wasn't the case!

However, the ride was at first planned to feature animals. Boats were supposed to float by various exhibits of animals, sort of like a water ride version of Kilimanjaro Safaris. Imagineers realized having real animals on the ride wouldn't be the best idea due to several factors. It could be stressful for the animals to be near a continuous stream of boats floating by, and guests would only get a quick glimpse since the boats didn't stop. 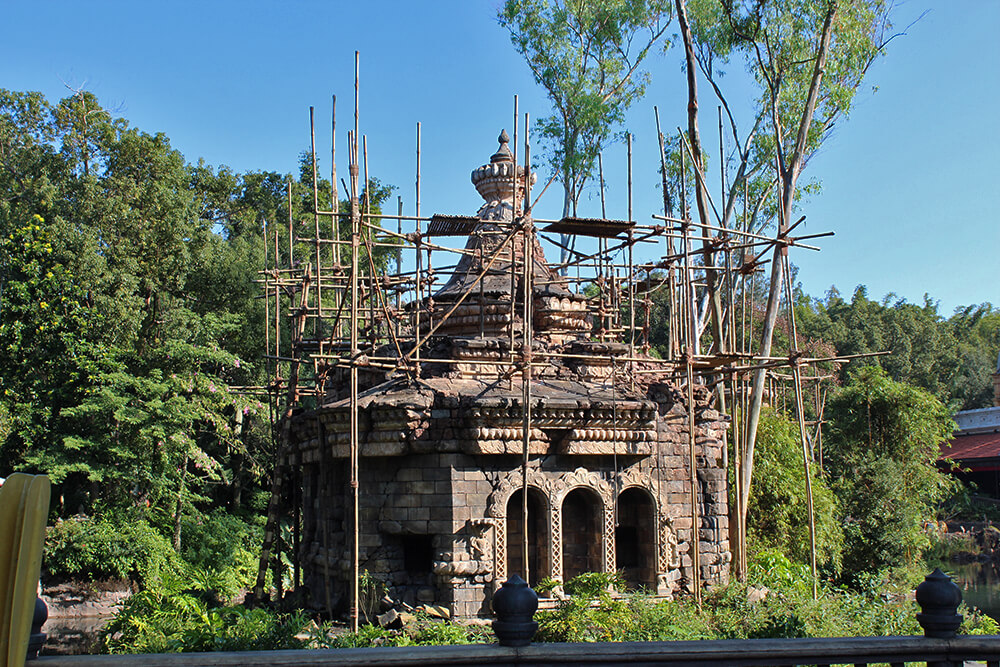 Instead of featuring live animals and having the Disney's Animal Kingdom ride be called Tiger River Run, imagineers thought it wise to have Kali River Rapids focus on the effects and dangers of destroying nature through deforestation. Imagineers were inspired by the Chakranadi River in India and wanted to make the river raft ride a good representation of floating down the actual river. Next time you're on the ride, take a look at which raft you're on! They have different names, including the Himalayan Hummer and the Sherpa Surfer.

Kali River Rapids at Disney's Animal Kingdom was Disney's first river rapids ride. You can now experience Grizzly River Run at Disney California Adventure Park and Roaring Rapids at Shanghai Disneyland! There's nothing better than enjoying a hot, sunny day at the park and cooling off on Kali River Rapids.