The Secret History of Disney Rides: The Twilight Zone Tower of Terror

The Secret History of The Twilight Zone Tower of Terror

As you can guess from its name, The Twilight Zone Tower of Terror is inspired by the classic television series "The Twilight Zone." Imagineers thought of the attraction during the design process of Disney-MGM Studios (now Disney's Hollywood Studios). According to TowerSecrets.com, the new park needed something to really draw in heavy crowds. Unique ideas were thrown around, including an attraction based on "Frankenstein"! Soon enough, it was decided the ride would be a haunted hotel. Via TowerSecrets.com, Imagineer Bob Weiss wanted the haunted hotel to carry an "art-deco high end 1930's-style." 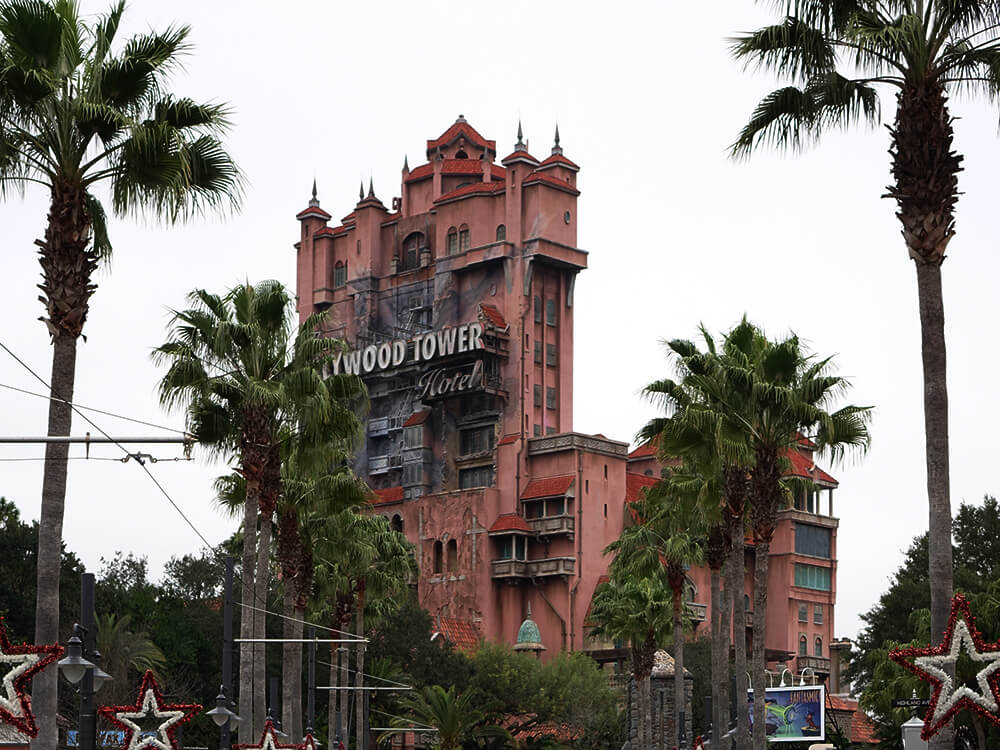 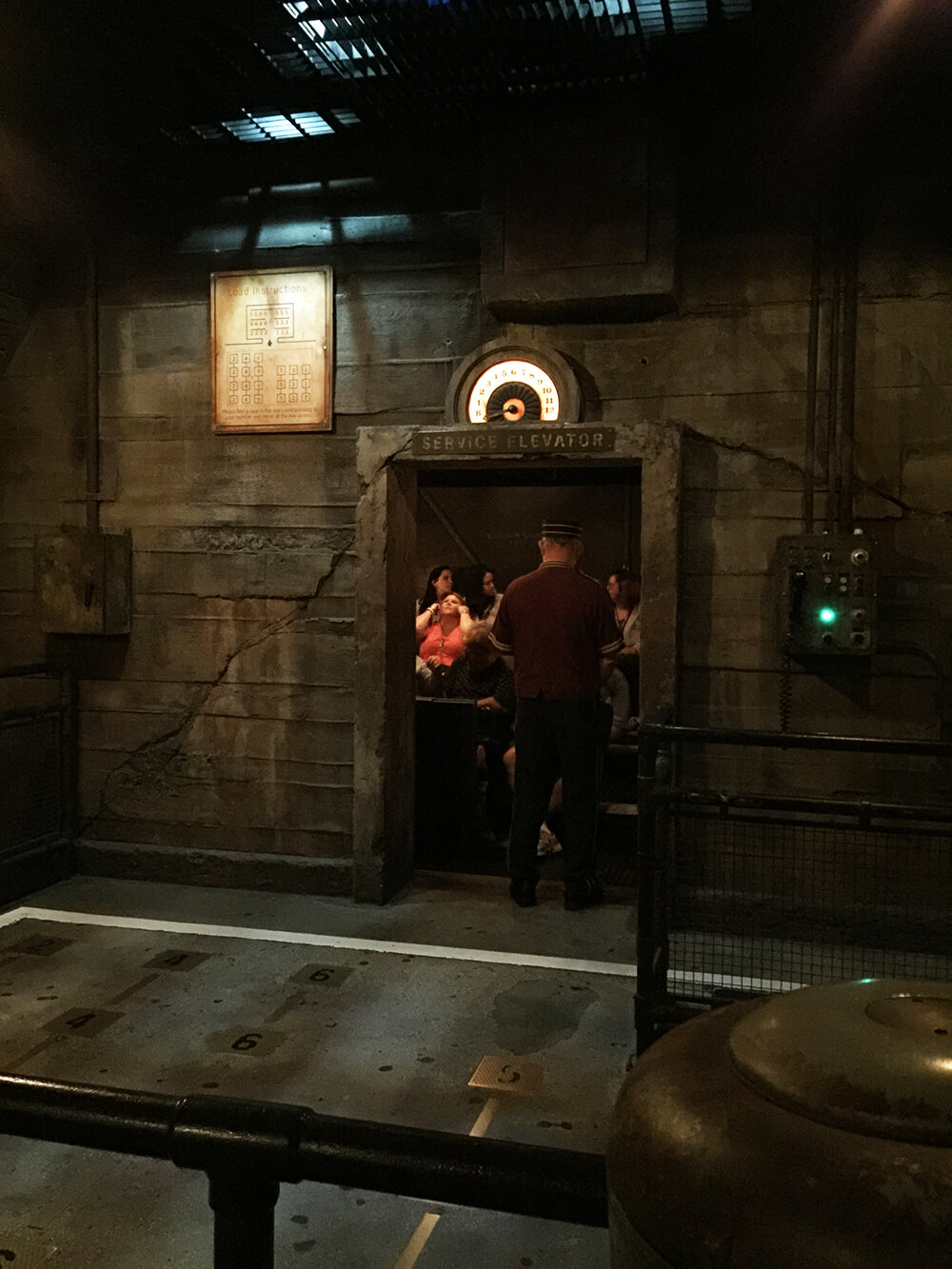 Imagineers didn't just want the attraction to consist of a free-falling elevator; it needed to drop at a rate faster than gravity! According to TowerSecrets.com, an Imagineer said, "If my tie doesn't fly up in my face, it's not good enough." The result of this idea was the elevator being pulled down at around 30 mph! To add more thrills and spooks, themes of "The Twilight Zone" were added to the design of the hotel. Via DisneyParks.com, Imagineers actually watched 156 episodes of the series to be as accurate as possible!

The plot of The Twilight Zone Tower of Terror follows the tragic night of Oct. 31, 1939, when lightning struck the building. Five people were aboard an elevator as the building was struck, causing the elevator to free-fall. The Hollywood closed following these events, but has reopened, allowing new guests to experience these haunting events.

Opening at Disney-MGM Studios on July 22, 1994, the 199-foot tall attraction was instantly popular! Ten years later on May 5, a new version opened at Disney California Adventure Park, and another began haunting guests at Tokyo DisneySea on September 4, 2006, which has a completely different story. The newest version of The Tower of Terror opened at Walt Disney Studios Paris on December 22, 2007. Let's see what we can uncover with the fun facts of The Tower of Terror! 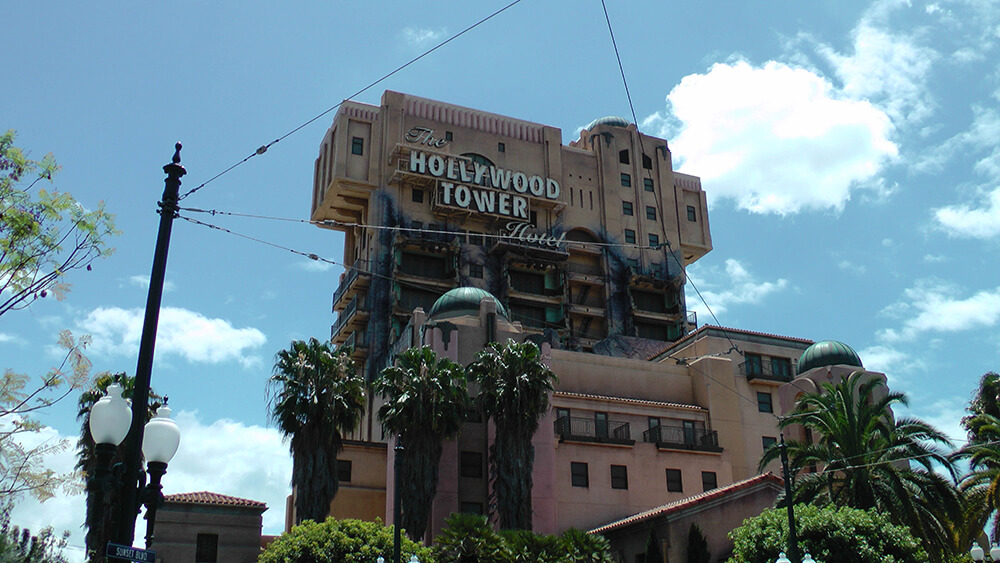 Did you enjoy traveling to the Twilight Zone? Let us know about your own journey into this strange dimension of time and space! Hop here for The Twilight Zone Tower of Terror wait times, ride details and more! Be sure to check out our other Secret History posts.