Well, one of my favorite holidays (Halloween) has come and gone. This means a couple of things — one is I'll be enjoying lots of candy for the next few weeks and another is it's time to put away all of the spooks. I know one place that is spooky year round, though! And it's only right we say goodbye to the scariest time of year by including the spooktacular ride of Haunted Mansion in our brand-new "The Secret History of Disney Rides" series!

The Secret History of Haunted Mansion

The idea of a haunted attraction at Disneyland was first thought of in the 1950s. DoomBuggies.com reports that Walt Disney was in the midst of designing Disneyland and in the design, an "Old House on the Hill" was to sit right off Main Street. He then discussed the idea of a "ghost house" with Imagineer Ken Anderson and conceptual artist Harper Groff; instead of the ride we know it as today, the attraction was actually planned to be a walk-through! According to Mental Floss, the walk-through would consist of maids and butlers acting as guides and leading guests, while revealing the story behind the mansion involving a sea captain and his bride. It was later decided to be made a ride (using the Omnimover system to direct riders' where to look) for the sake of capacity. 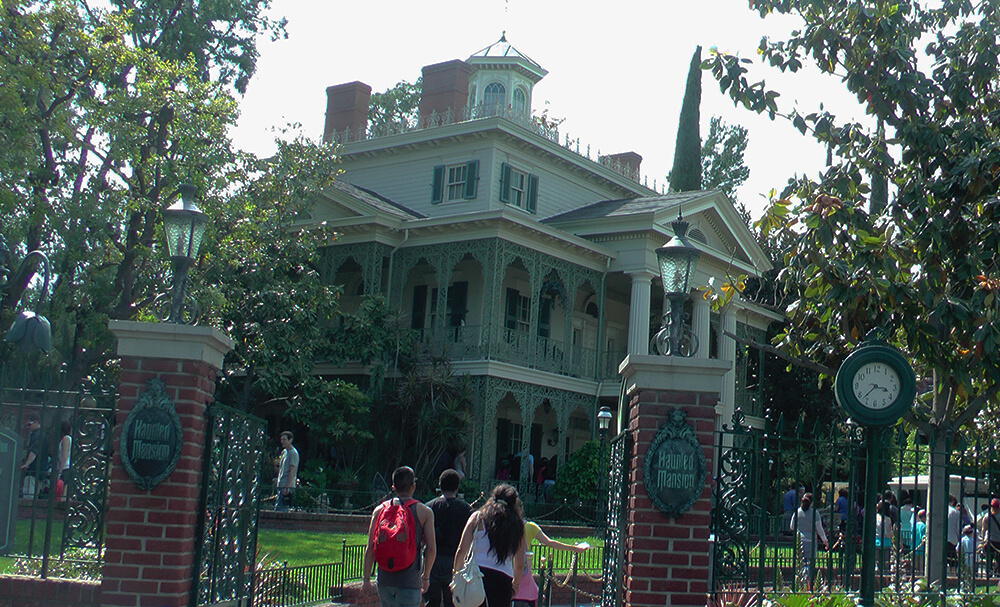 The first sketch of the Haunted Mansion showed it as an old, run-down house, and matching the New Orleans theme of the Disneyland area it would be set in. Disney, however, wanted it to still look properly maintained, so Anderson used inspiration from a Victorian house in Baltimore. Via DoomBuggies.com, the backstory of the mansion continued to go through several revisions until Imagineers decided that it didn't necessarily need an official beginning and end - that was left to the guests!

After construction of the Haunted Mansion's exterior finished in 1963, the attraction sat unused during the 1964-65 New York World's Fair. After Disney's death in 1966, Imagineers went back to deciding what to do with the Haunted Mansion. Some of the Imagineers on the project included Rolly Crump and Yale Gracey. Taking in what they learned at the World's Fair, the Imagineers included Audio-Animatronics, "doom mobiles" and more.  Gracey was responsible for creating a large amount of the mansion's special effects, including giving a see-through effect to my personal favorite ghost, Marc Davis' Hatbox Ghost character! 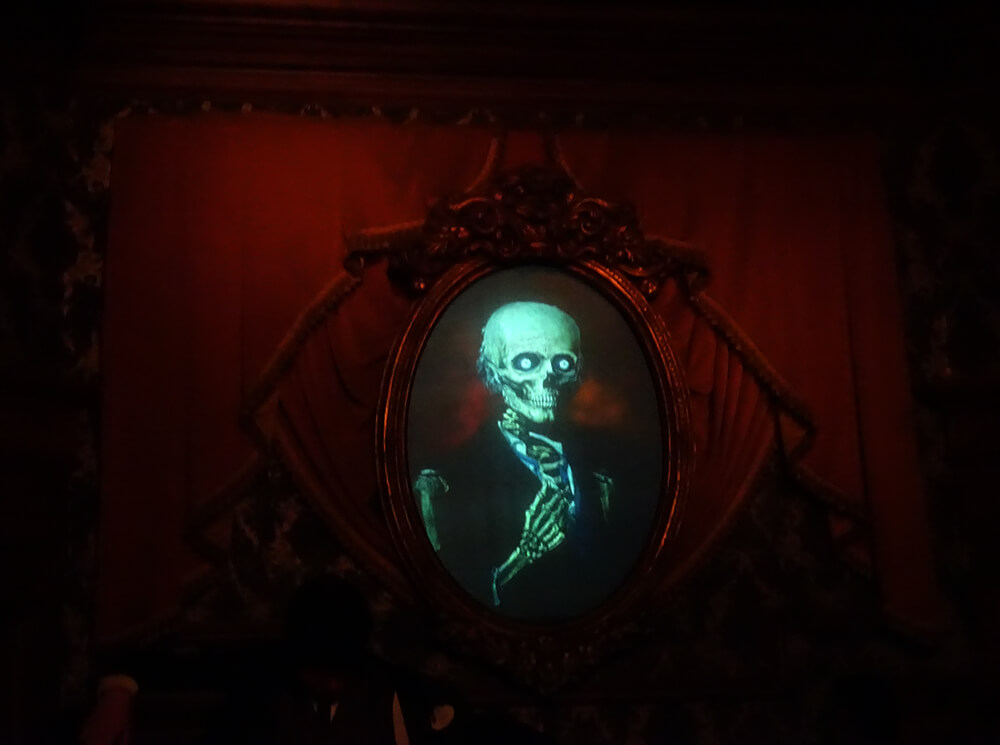