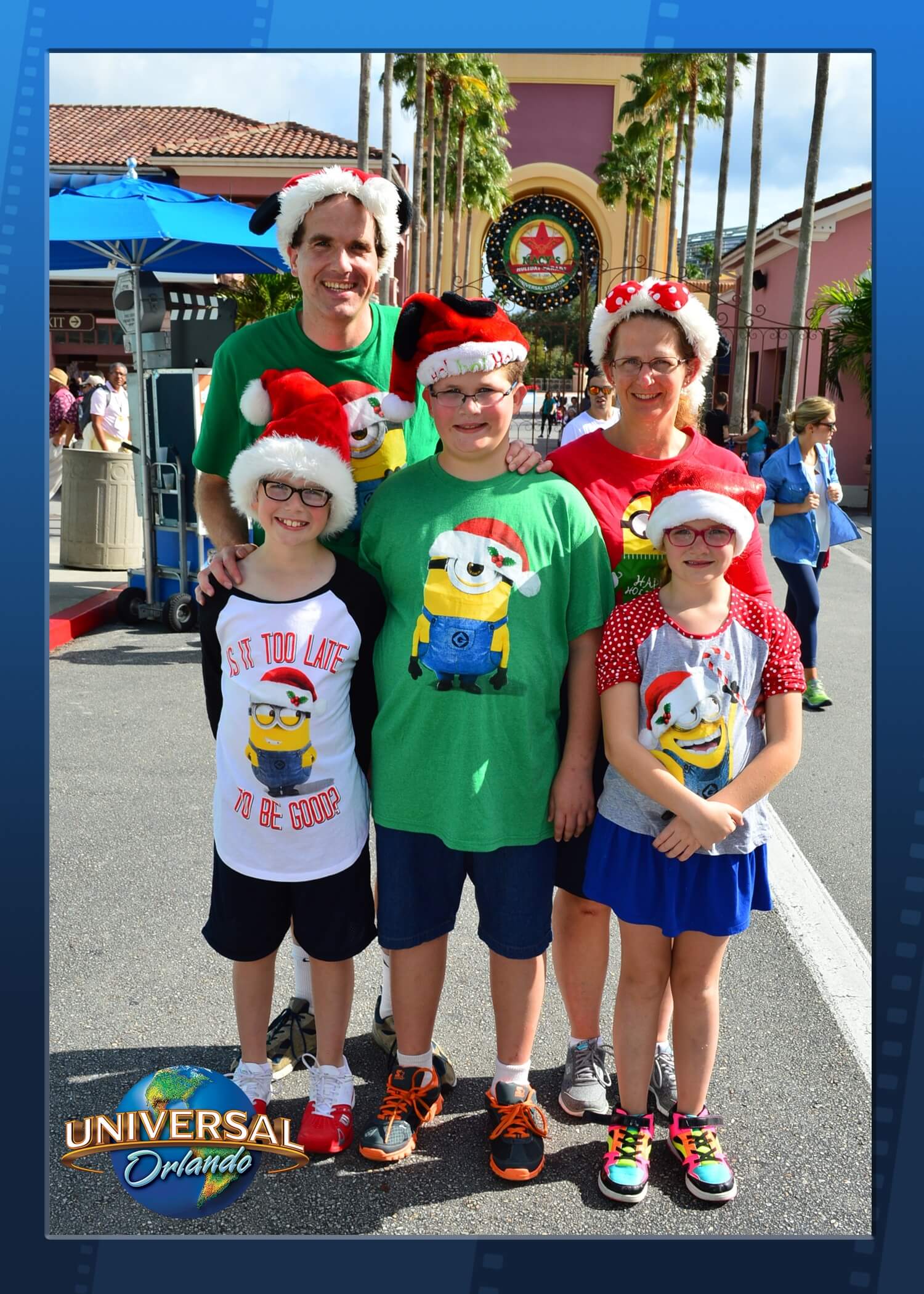 When planning for a visit to the Universal Orlando Resort, you will likely see information or ads for Universal’s in-park photo service called Photo Connect. Like Disney's PhotoPass, Photo Connect consists of a number of photographers spread around both Universal Studios Florida and Universal's Islands of Adventure, as well as ride photos on select attractions. The most common locations for the photographers are at the park entrances and with characters. There are also a small number of photographers who are roaming or at other various locations. Once your photo is taken, there will either be a photo-viewing area close by where you can see your photo or you will receive a card that you can take to one of the Photo Connect service counters around the parks. You can purchase prints or other various photo products, but they are kind of pricey, especially if you want more than just a couple of pictures. If you think you would be interested in all of your photos from a day at Universal, an available upgrade is the Photo Connect Star Card.

The Universal Orlando Photo Connect Star Card has two options, either one day or three consecutive days of photos at the parks. The one-day option is only available online for $69.99 +tax, while the three day option is $89.99 +tax when purchased online in advance or $99.99 +tax at the park (tax rate is 6.5%). If you purchase in advance, you will receive an e-mail confirmation that you can print and take to a Photo Connect desk at the parks to redeem your purchase. I recommend the main desk, just inside of the park entrance. Both of the Photo Connect Star Card options have the Amazing Pictures Mobile App, so you can view and share your photos with your smart phone while at the parks. A Photo Connect-themed lanyard and Star Card are provided for you to wear so photographers will know that you have the upgrade. They will take a picture of the back of the card to tie the photos to your account instead of handing you a regular Photo Connect card. While both options allow you to receive discounts on Photo Connect products, the three-day option includes one free 4x6 print and one free 5x7 or 8x10 print in a folder (note that these need to be picked up while at the parks, but you can have your pictures printed at any time during your visit).

If you have visited Disney World, you are likely familiar with its in-park photo service PhotoPass and the Memory Maker upgrade. Prior to my family’s visit, I thought Photo Connect would be similar. However, there are a number of differences. If you are thinking about getting the Universal Orlando Photo Connect Star Card on your next trip, hopefully this list of my pros and cons can help you make the best decision. 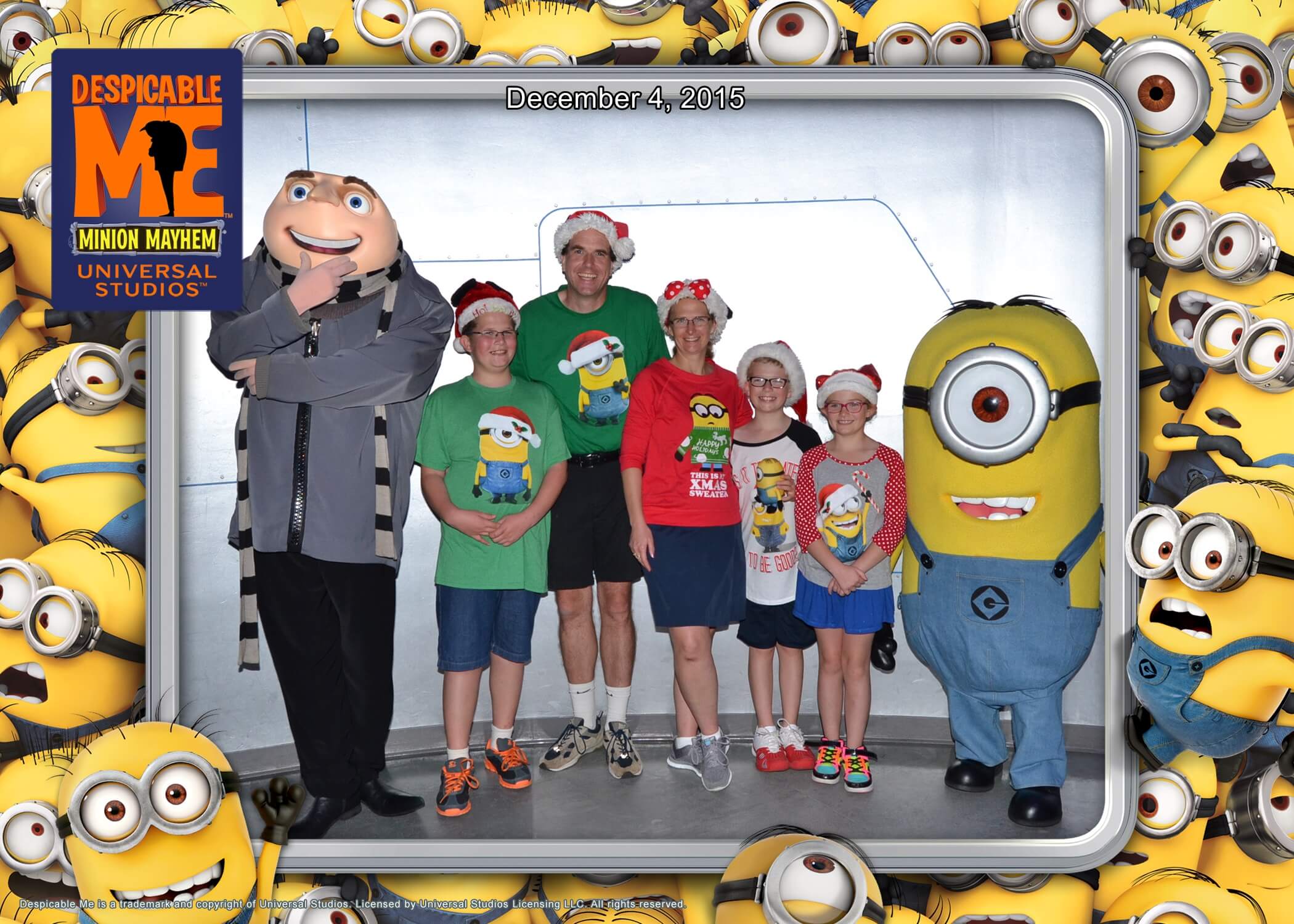 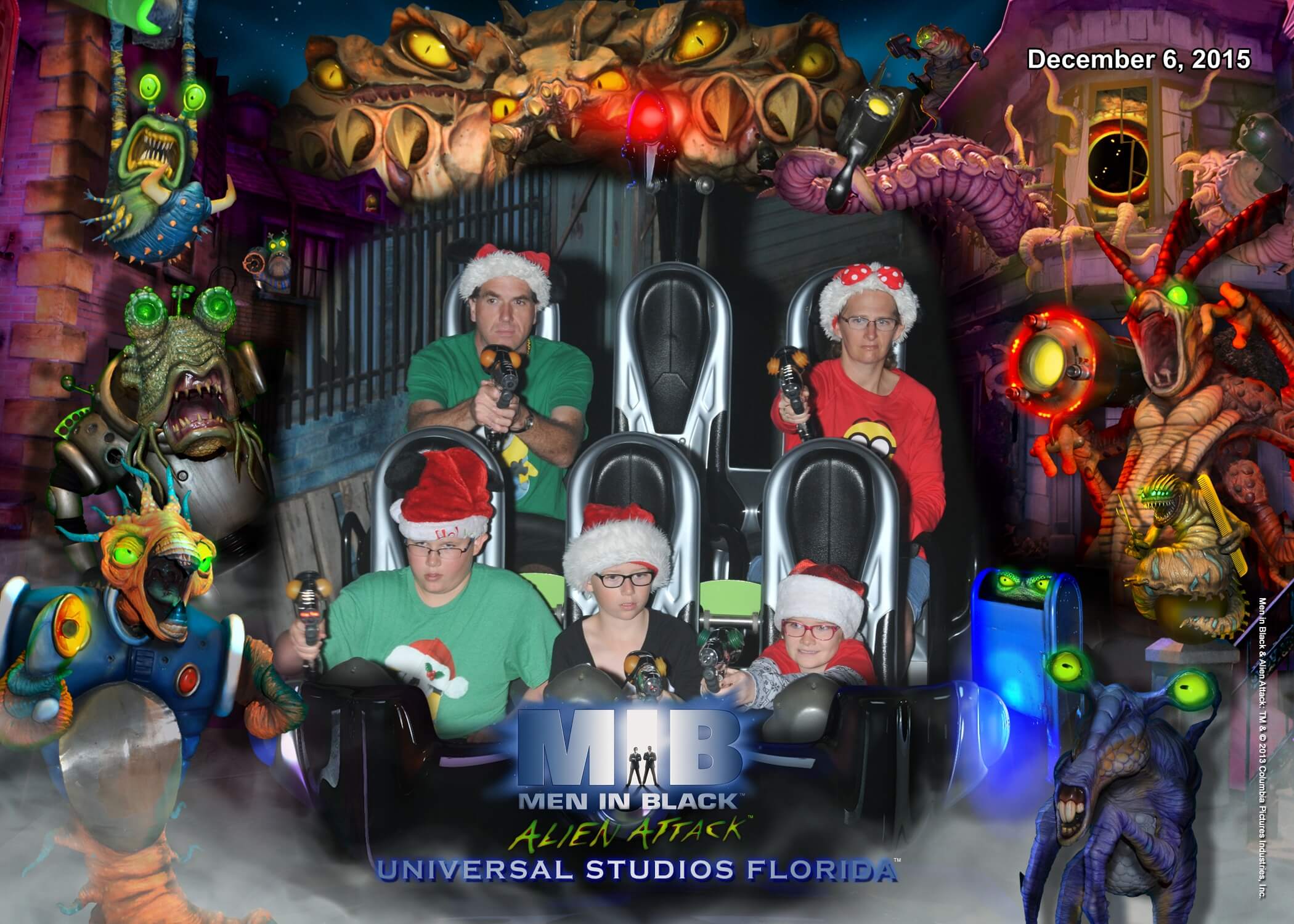 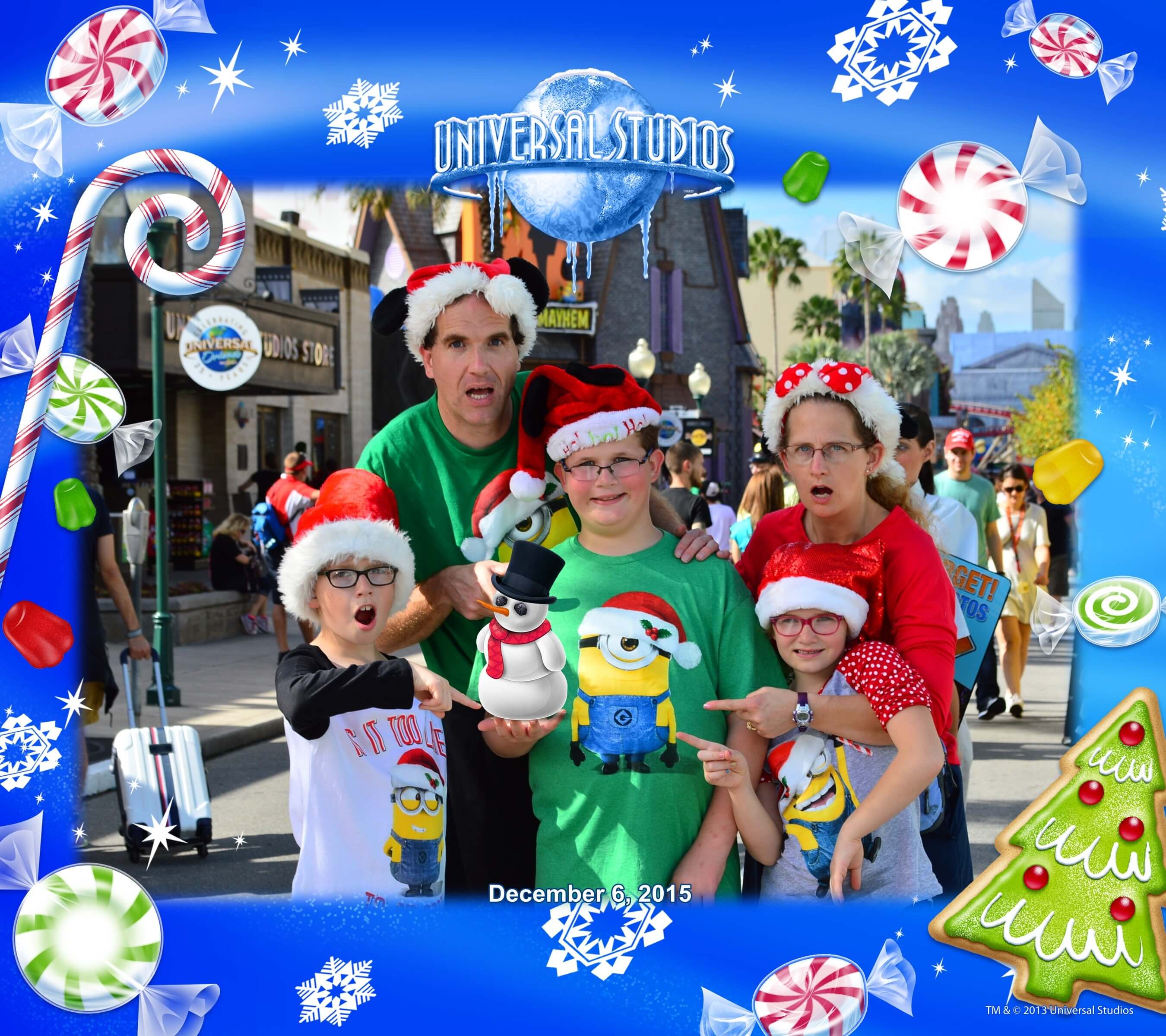 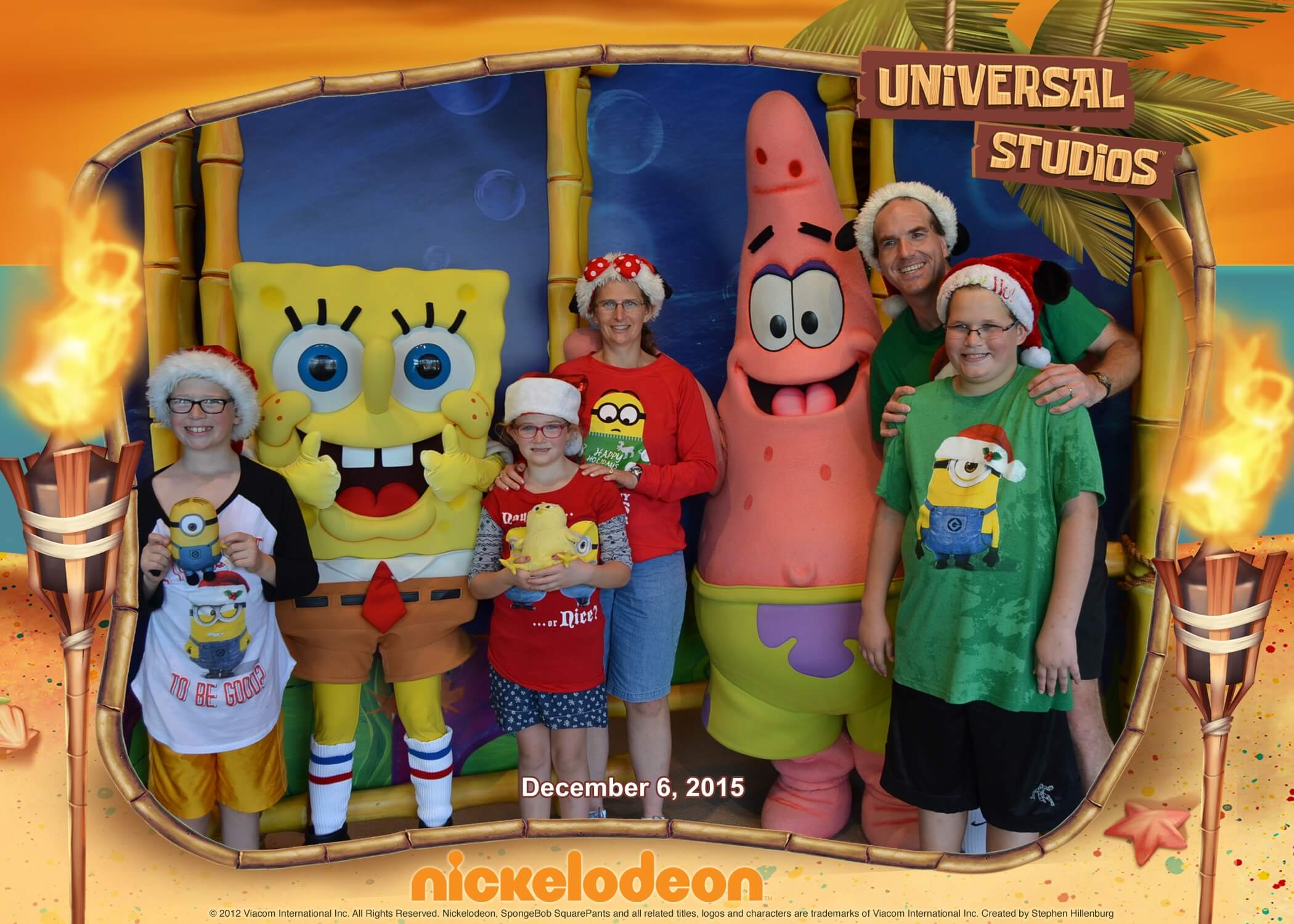 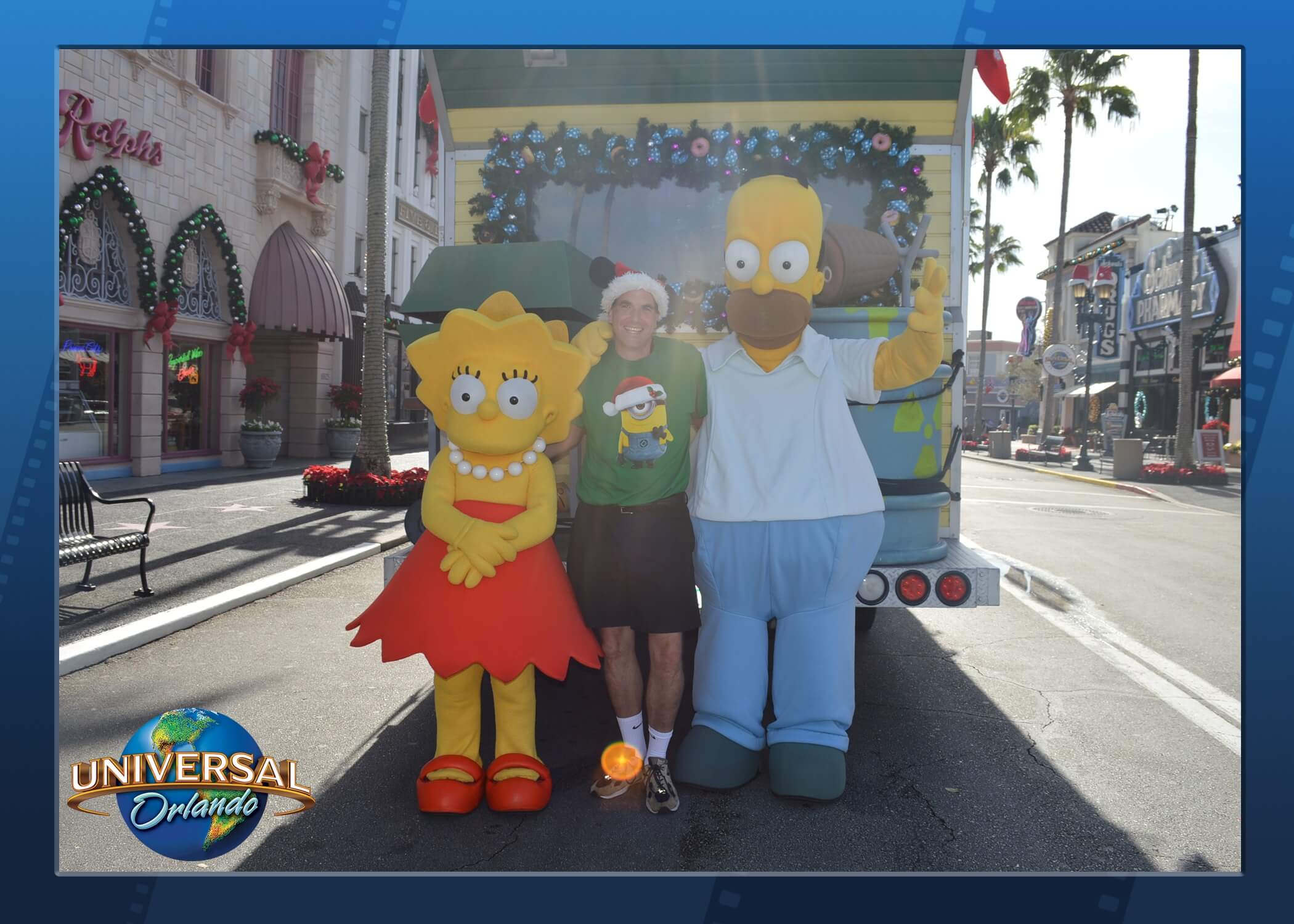 Other Things to Consider

Overall, since this was our first time at Universal Orlando and we stopped to see a lot of characters during our three-day visit, I was content with the Photo Connect Star Card at a cost of about $32 a day. However, if you do not plan to see many of the characters and are not interested in the ride photos, then you would not receive as much value from the package.

Have you used Universal Orlando's Photo Connect Star Card? We'd love to see your tips! And for those of you wanting to learn more, please share your questions.