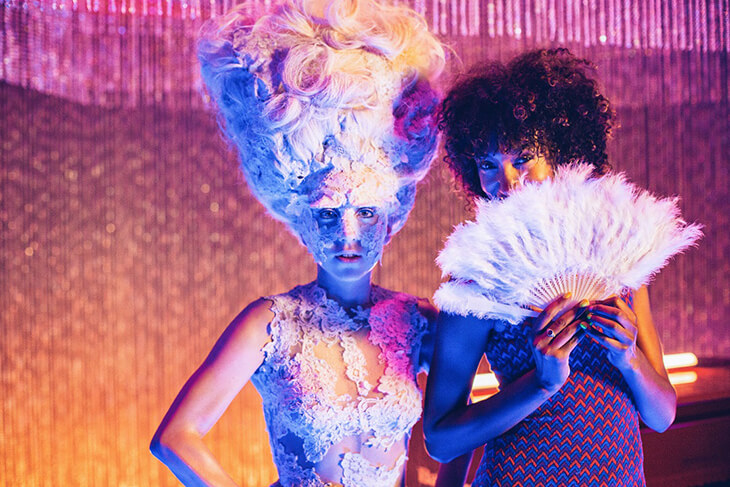 Explore the ultimate celebrity experience in Times Square! With over 220 wax figures and the Marvel Super Heroes 4D Experience, there is a star for every generation at Madame Tussauds New York. Who do you want to meet?