If you're planning a trip to Walt Disney World soon, you've likely wondered what exactly is open. The quick answer: so much! When Walt Disney World reopened after its temporary COVID-19 closure, Tad and Lily had a looooot of questions, especially about which rides would be open ("Will we get to go on Slinky Dog Dash? What about Space Mountain?"). The even better news is that new experiences continue to reopen as time goes on, including the Festival of the Lion King, fireworks and Monsters Inc. Laugh Floor. If, like us, you're wondering what's hoppening exactly, we've compiled a full list of the available rides and experiences at the Disney World theme parks. 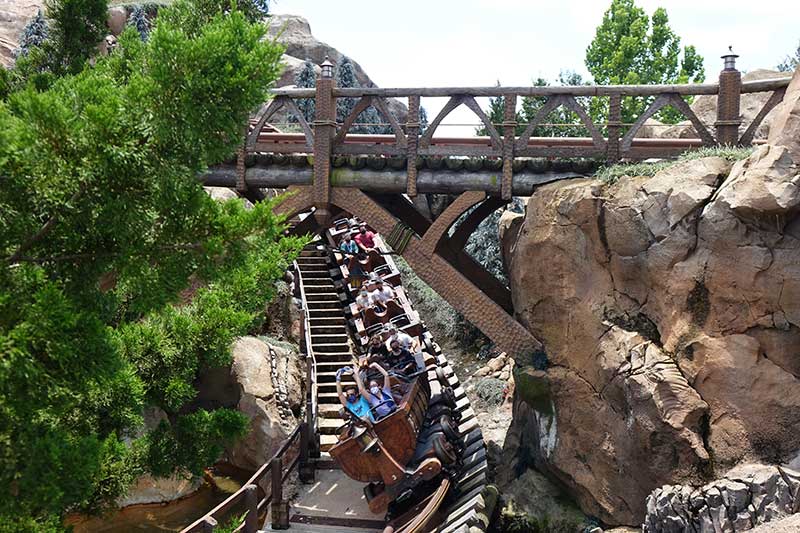 General Changes to Experiences at the Disney World Theme Parks

As a brief overview, many of the popular rides are operating right now, including Avatar Flight of Passage, Seven Dwarfs Mine Train, Star Wars: Rise of the Resistance and Soarin' Around the World — just to name a few (see all of them below). Initially, to accommodate physical distancing, some experiences were temporarily unavailable, including shows, parades, nighttime spectaculars, individual character greetings and play areas. But as time goes on, social distancing measures have been rolled back, and experiences are returning bit by bit. Fireworks have returned, including the all-new Enchantment and Harmonius shows, and individual character greetings will return in November! While it's still not safe to hug or give autographs, you'll now have the option to get some one-on-one face time with your faves in the parks.

Additionally, characters have been surprising and delighting us in all-new ways since the parks reopened! Throughout the day, special promenades, cavalcades and cruises take place at each of the theme parks. You might see Mickey and friends traveling around the World Showcase promenade or cruising on boats down Discovery River. They can appear at any time, so be prepared for magical surprises!

The shopping experience has a few modifications, as well. New collection product launches and limited-edition merchandise will only be available on shopDisney rather than in-person at Walt Disney World Resort until further notice. Pin trading with cast members are still available through the use of pin boards in select locations. Dressing rooms and package delivery to the front of the theme parks or Disney Resort hotels will not be immediately available. However, you can ship merchandise within the U.S. and in-person returns will be permitted. 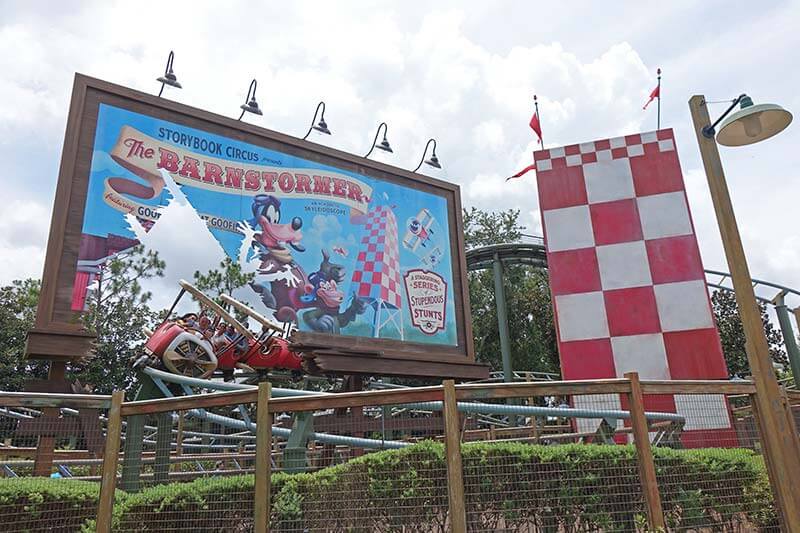 The following rides, entertainment and retail shops are open at Magic Kingdom Park: 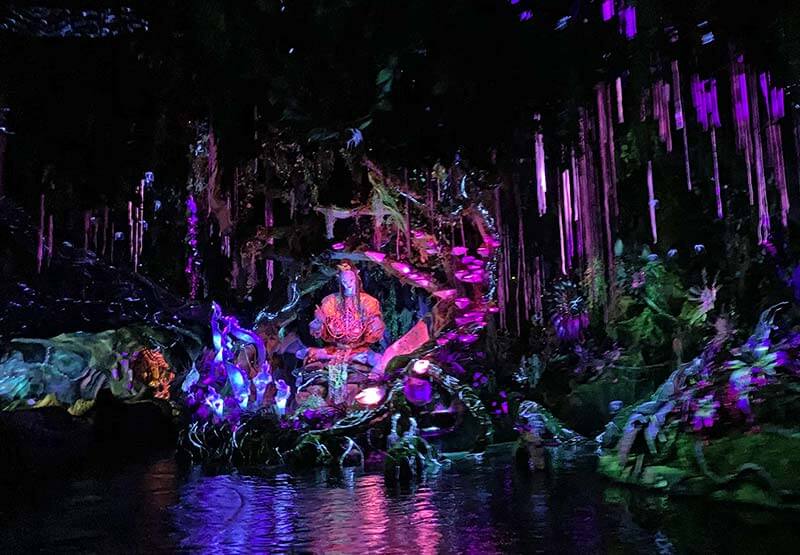 The following rides, entertainment and retail shops are open at Disney's Animal Kingdom: 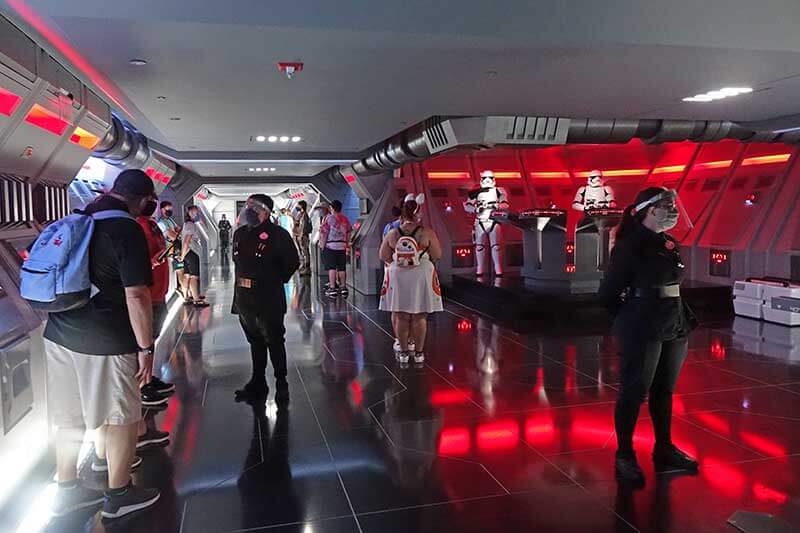 The following attractions, entertainment and retail shops are available at Disney's Hollywood Studios:

Rides and Experiences Available at EPCOT

The following rides, entertainment and retail shops are available at EPCOT:

Status of Other Recreational or Special Event Experiences

Many of the special events, tours and other premium experiences are also affected by the new health and safety procedures in place at Disney World.

The following unique tours are unavailable:

The following dining events are unavailable:

The following dessert parties are unavailable:

The following nature experiences are unavailable:

The following experiences are unavailable:

Which Rides and Experiences Are Temporarily Unavailable?

With health and safety top of mind, certain rides and entertainment will be temporarily closed.  Here are the attractions and experiences that are not currently available (as well as some of the more popular entertainment options):

There you have it! We hope you find this list of available experiences at Disney World hopful as you plan which rides and attractions you'll hit during your next visit. We'll keep this list updated as more experiences become available.

Related: Disney Introduces New Reservation System - Here Is What You Need to Know!

Related: A Guide to Disney World's Reopening Procedures and Guidelines