If you’ve spent time on our blog, you’ve probably seen our posts on not-to-miss attractions and top tips for the San Diego and Los Angeles attractions. Today, I wanted to offer a peek at what’s coming to Disneyland, Universal Studios Hollywood and the other SoCal theme parks in 2016 and beyond. In addition to being the head videographer for our very popular YouTube channel, I like to think of myself as the keeper of all the cool theme park happenings. And there are some really cool things on the way in 2016. If you're a theme park fan, it's a great time for a trip to SoCal!

Now, don't think these are the only new things happening next year. This is only what’s been announced so far. Don’t worry there will be even more great things announced ... and we will post them all here!

Special Note: Only brand-new experiences are listed below. Here are separate guides to Southern California and Disneyland annual events.

With that, let's look at what's coming to Disneyland and Universal Studios Hollywood in 2016! 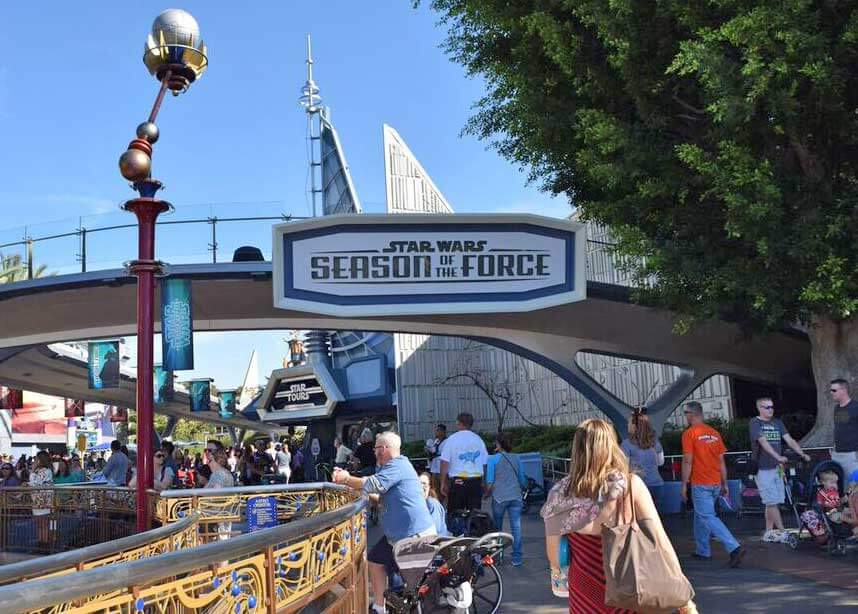 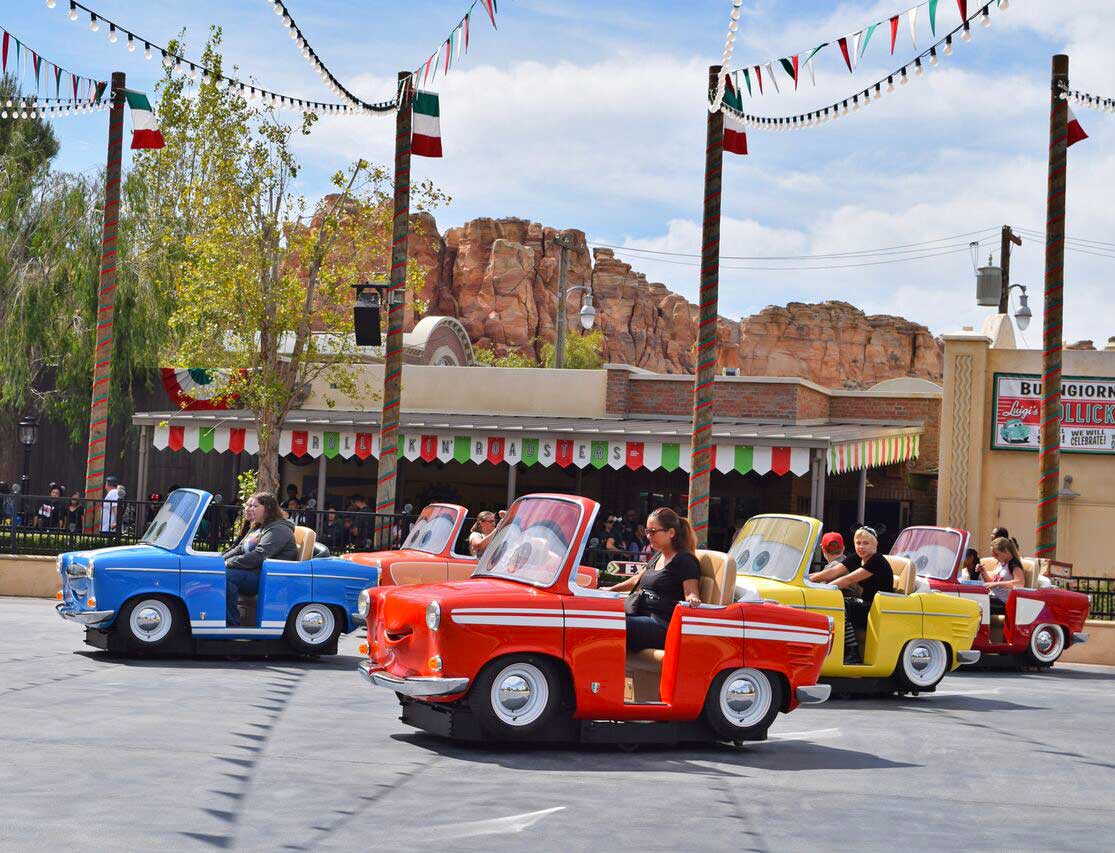 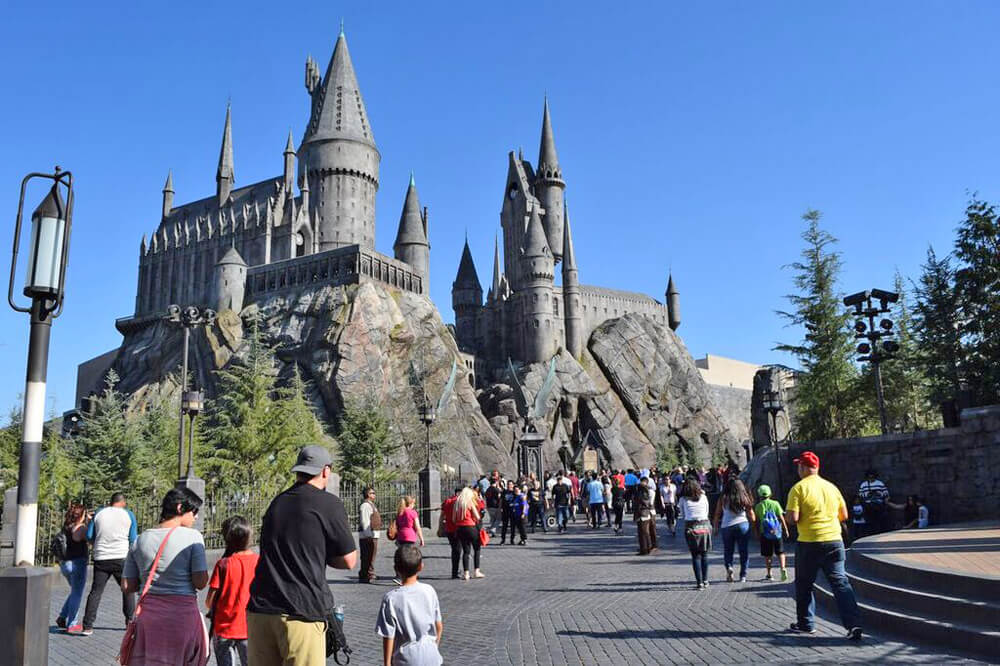 What's Coming to Disneyland and Universal Studios Hollywood in 2017 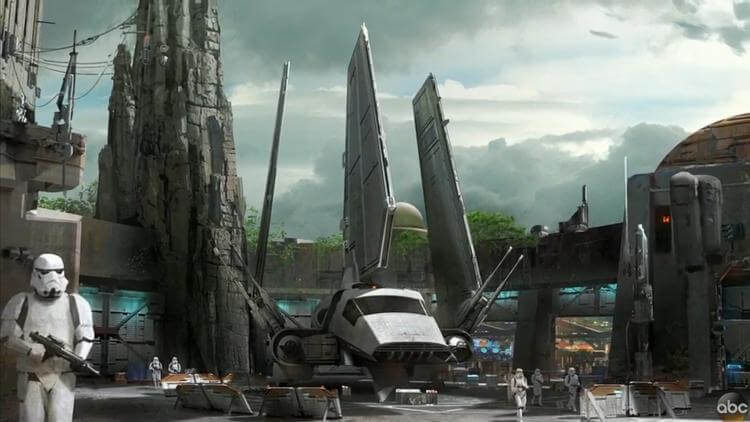 We hope you've enjoyed this look at what's coming to Disneyland and Universal Studios Hollywood in 2016. If you're planning an upcoming trip, make sure to come back to see what's been added as you get closer to your visit.