Big Thunder Mountain Railroad is one of the Frog Family’s favorite Disney rides! Everyone from Lily to Mommy Frog enjoys the adventure in the Wild West aboard the rickety train. 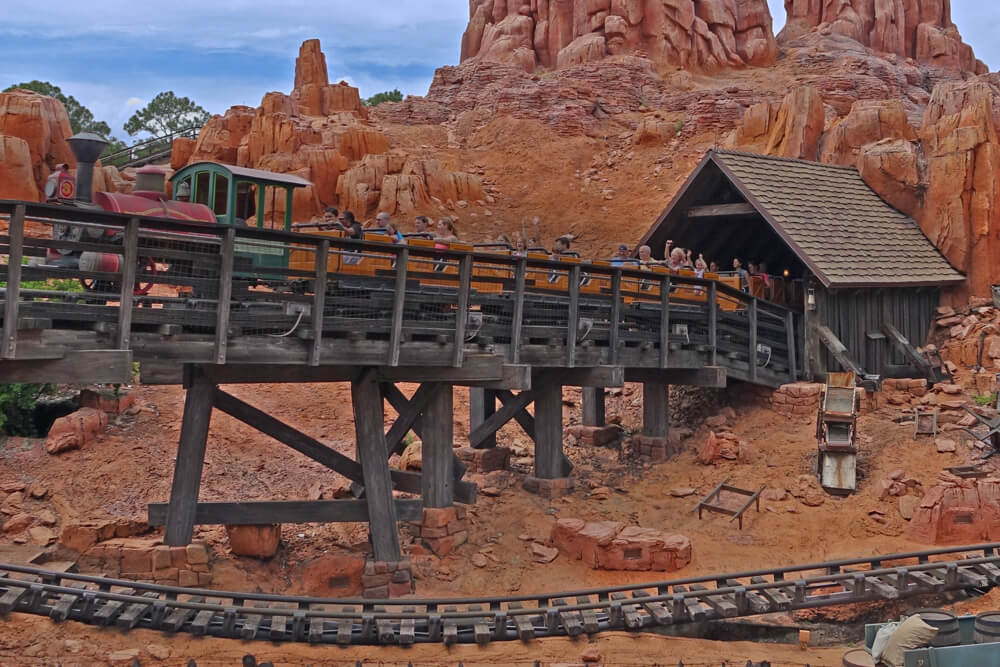 Big Thunder Mountain Railroad has a home at each Disney theme park: Disneyland, Magic Kingdom, Tokyo Disneyland and Disneyland Paris. Disneyland's version is the original, opening on Sept. 2, 1979. According to Disney Wikia, the roller coaster opened after the closing of Mine Train Through Nature's Wonderland. The town and Audio-Animatronics from the previous ride were placed inside Big Thunder Mountain Railroad! Shortly after, Magic Kingdom opened, its own version of the mine train in 1980. 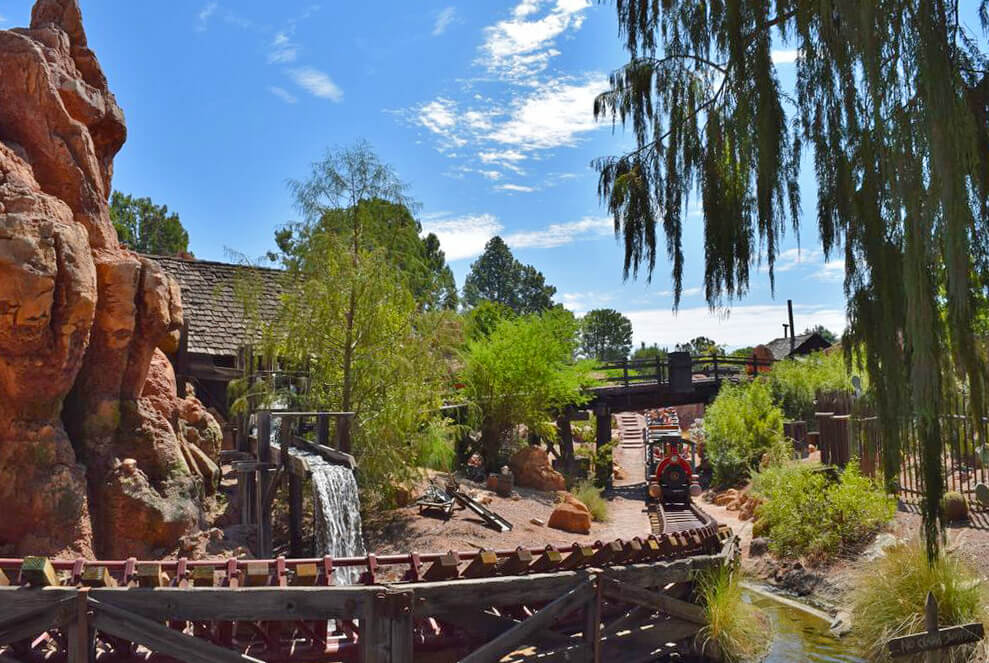 Now, the legend and secret history of Big Thunder Mountain Railroad at Magic Kingdom is crazy cool! Once a working mine during America’s Gold Rush, there was gold found deep within Big Thunder Mountain in Red Rock Canyon.  Almost overnight, the town of Tumbleweed became a thriving mining town. According to Disney Parks Blog, a one Barnabas T. Bullion established the Big Thunder Mining Company to go after the gold. Barnabas was born into a powerful East Coast family, so naturally, he thought it was his very right to claim the gold inside the mountain. Well, the mountain had other ideas! 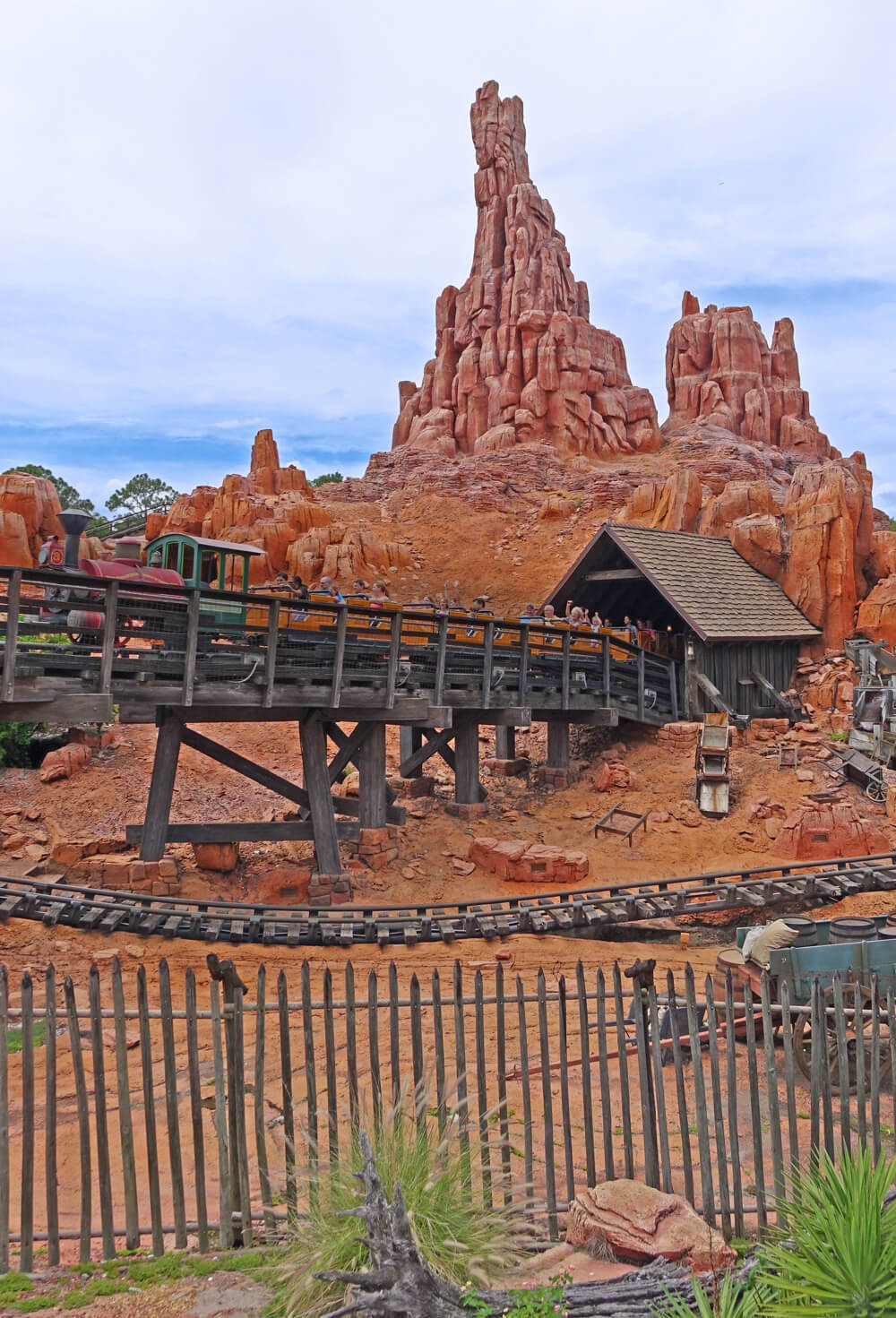 Big Thunder Mountain was said to be protective of its gold and would curse any who dare try to take it.While in operation, miners would hear ghostly sounds and believed supernatural powers inhabited the mine. Strange events would occur, including cave-ins and equipment failing. On a very stormy night, a flash flood completely wiped out the town, destroying the mining company. Rumors have it Professor Cumulus Isobar, a rainmaker, brought the flood to Tumbleweed. If you look carefully, you might just spot a mysterious machine with Cumulus’ name on it while experiencing Big Thunder Mountain Railroad!