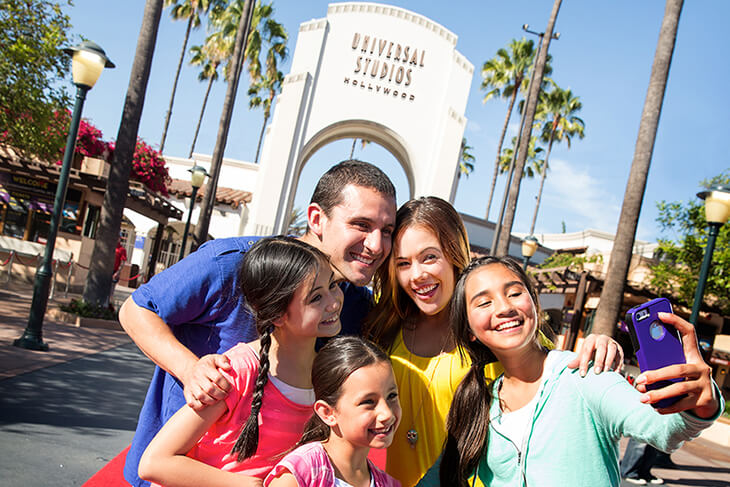 The bright lights of Hollywood surround this theme park built around movie- and TV show-making. The theme park is but a small part of this sprawling working studio, where some of Hollywood’s most popular movies and TV shows continue to be made.

Along with the Studio Tour, Universal Studios Hollywood is known more for its shows than its attractions, although The Wizarding World of Harry Potter™ has changed that.

For this reason, we frogs recommend at least some basic planning before your visit. We’ve outlined the key attractions and entertainment for you to experience along with detailed information such as the location and the best time of day to visit. For those of you who are hopping to do more, our step-by-step park plans are just the ticket!

See all things to do and park plan

Show all attractions and park plan for Universal Studios HollywoodTM

If you are like us and will be traveling with little ones, the attractions are a top priority. We suggest visiting these early before the shows begin when crowds are lowest. The Studio Tour is not to be missed! For TV and movie buffs, we recommend making this the first stop. If shows are a priority, we suggest identifying the must-dos and the times in advance.

For the lowest wait times at Universal Studios Hollywood:

The bright lights of Hollywood surround this theme park built around movie-making and TV shows. The theme park is but a small part of this sprawling working studio, where some of Hollywood’s most popular shows and movies continue to be made. The park got its start with the Studio Tour, which continues to this day, and guests can tour the sound stages and sets from some of the most famous Hollywood films and TV shows (“Jaws,” “Psycho” and “Desperate Housewives”) by tram. Guests might even catch a glimpse of a celeb or too working on one of the many sound stages! The park is now home to The Wizarding World of Harry Potter, which has raised its profile — and crowds — considerably.

The park is situated within the Hollywood Hills and is thus divided into the Upper and Lower Lots. To access the Lower Lot, a smaller area which houses a cluster of the park’s biggest attractions, guests must take a set of elevators down to the lower level of the park. It takes about 5-10 minutes to traverse the elevators, the so-called “Starway,” so guests will want to factor that into planning and, if possible, avoid making multiple visits to the Lower Lot. Guests at the gate before park opening can take advantage of this time by visiting the Lower Lot and riding Transformers The Ride:3D and Revenge of the Mummy with the lowest waits. If waits are less than 25 minutes, we recommend visiting Despicable Me: Minion Mayhem before visiting the Lower Lot. Because of its popularity, proximity to the park entrance and low load capacity, it is likely to see the highest waits of any attraction.

Along with the Studio Tour, Universal Studios Hollywood is known as much for its shows as its attractions. The shows have fixed times throughout the day, and it is highly recommended that you plan your visit around the shows you would like to see. The most popular of the shows is WaterWorld. Based around the motion picture of the same name, the show features spectacular stunts, pyrotechnics and, you guessed it, lots of action on the water. We recommend arriving at least 20 minutes ahead of time for the best seating.

Universal Studios Hollywood is the most “grownup” of the theme parks we’ve encountered, with fewer attractions geared toward younger children. The majority of the rides have a height requirement of 40”. Still there is plenty to see and do, and younger children can cool off and burn off steam in the play areas as well as meet some of their favorite characters (SpongeBob SquarePants, Shrek, Donkey, Optimus Prime, Bumblebee, The Simpsons and more).

A word about Universal Express™ Tickets: This pass offers one-time, priority access to all of the park attractions as well as reserved seating for the shows in addition to park admission. It is only recommended during peak times, normally summer and holidays. We recommend purchasing it in advance, as Universal Express tickets do sell out.

A word about the VIP Experience: TV and film buffs may want to consider the VIP Experience, which includes VIP parking, breakfast and lunch buffets and more perks. VIPs get personal tour guides through the back lot who are steeped in Universal trivia. They also get to tour areas not open to the general public, including the sound stages, sound department and prop warehouse. The experience also includes Universal Express access for all of the attractions. 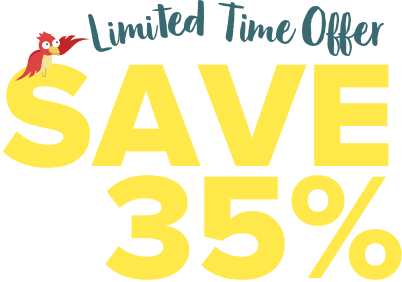