Our Biggest Theme Park Posts of 2014!

Well, 2014 has almost come to a close. We're so excited for 2015, but before we get too ahead of ourselves, we wanted to spend a little time reviewing 2014. After all there were some major theme park milestones, like the opening of Diagon Alley at the Universal Orlando Resort, the official launch of Disney World's FastPass+ and the completion of New Fantasyland with the opening of the Seven Dwarfs Mine Train at Magic Kingdom. Somewhat surprisingly none of these topics actually made it into our list of the top theme park posts of 2014.

In fact, we were quite shocked to discover that two of them didn't even involve the Orlando theme parks at all, but Southern California instead. This is a good surprise for us, as one of Undercover Tourist's major milestones of the year was launching in Southern California, offering up discount tickets to major attractions in San Diego and Los Angeles.  We hope 2014 was as good to you as it was to us! Now, if you'll excuse the digression, let's get back to the topic at hand!

Well, we knew it would be a popular topic, but we just didn't know it would be popular enough to round out our top five! When to visit a theme park is the single most important decision you can make when planning your trip, because it determines what kind of crowd levels, park hours, special events and weather you might encounter. This is a major deal at Disneyland, which sees steady crowds even during "low" seasons because of all of its regional visitors.

4. Reasons to Stay Offsite When You Visit Disneyland 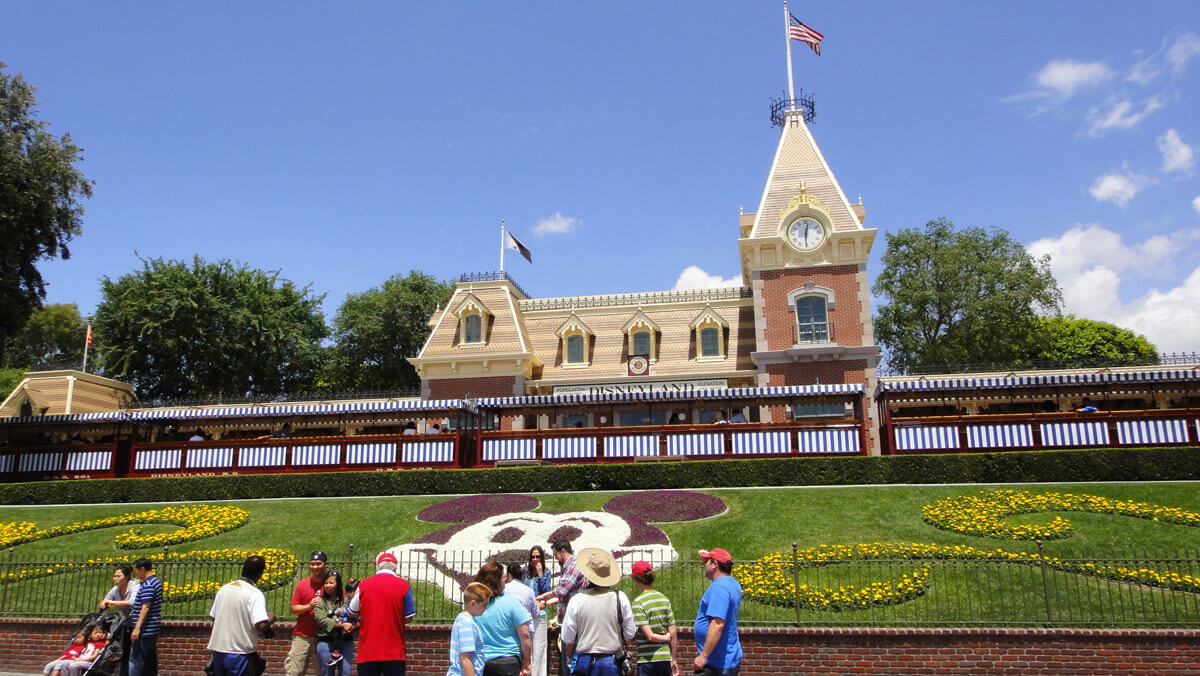 Another surprise for us was how popular the Reasons to Stay Offsite at Disneyland post was, especially because it was one of our very first Southern California posts. To be fair, we also did a post on the reasons to stay onsite at Disneyland, but it just didn't have as much reach as the reasons to stay offsite. With only three official hotels on property at the Disneyland Resort, it's much harder to recommend across the board that everyone stay at an official hotel. Although it is nice if you can do it :) 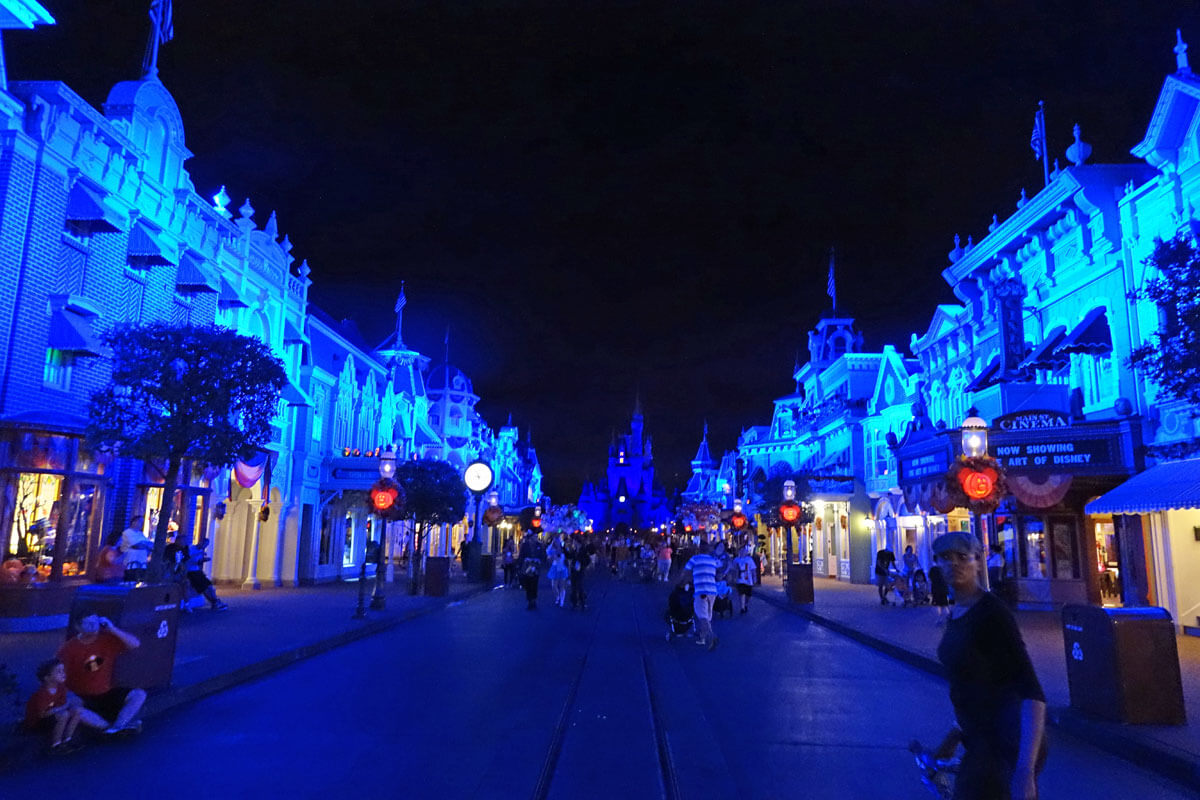 It's the single biggest decision you can make in planning your Disney World vacation, so we weren't surprised to see the Best Time to Visit Disney World in 2014 in the top five. As mentioned above, when you visit determines which crowd levels, special events, park hours and weather you are likely to face. For those of you planning for 2015, we'll be rolling out the Best Time to Visit Disney World in 2015 post next week when everyone is back from the holidays. You can always check the Crowd Calendar to see our crowd-level predictions a full year out. 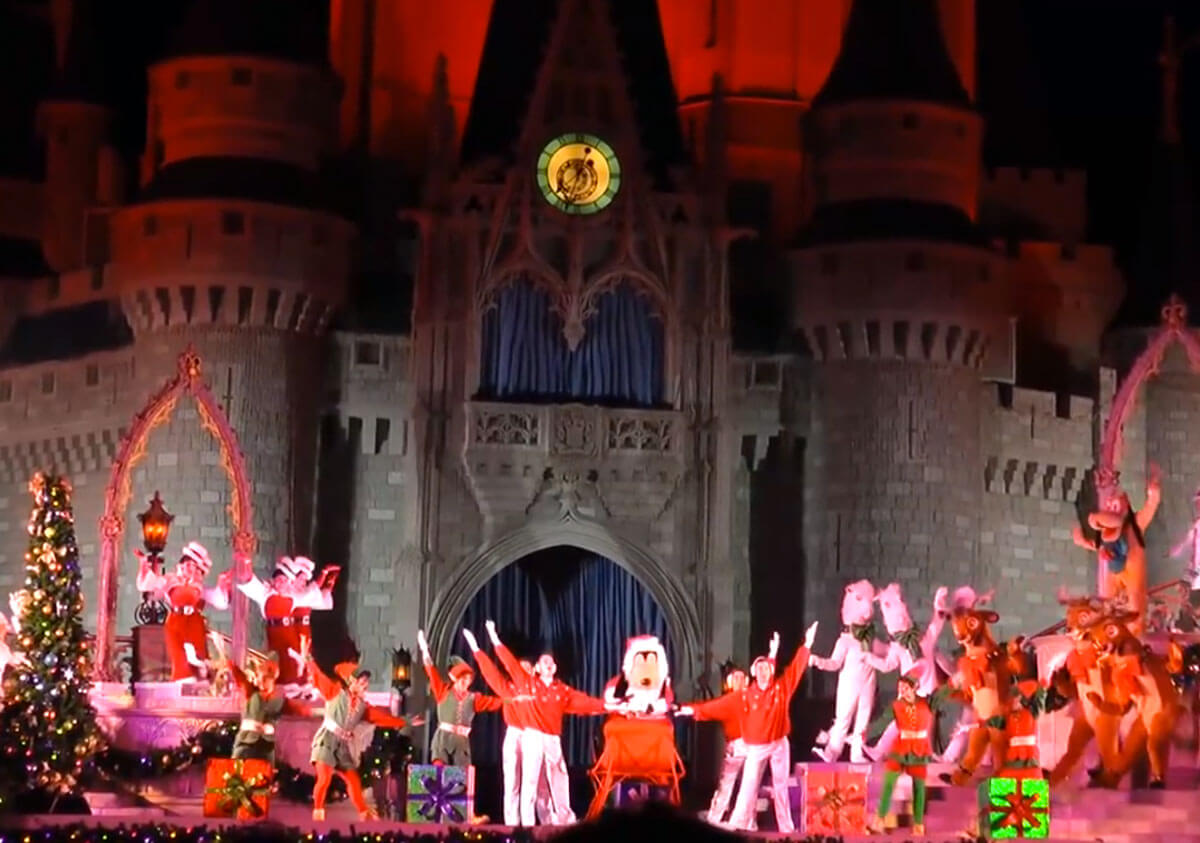 It is a BIG event, and because of its popularity, it can get VERY crowded. So it's no wonder that our Guide to Mickey's Very Merry Christmas Party was so popular. The post became the source for the party ins and outs as well as the place to ask questions related to your trip specifics.

1. Tips for Meeting Elsa and Anna at Disney World 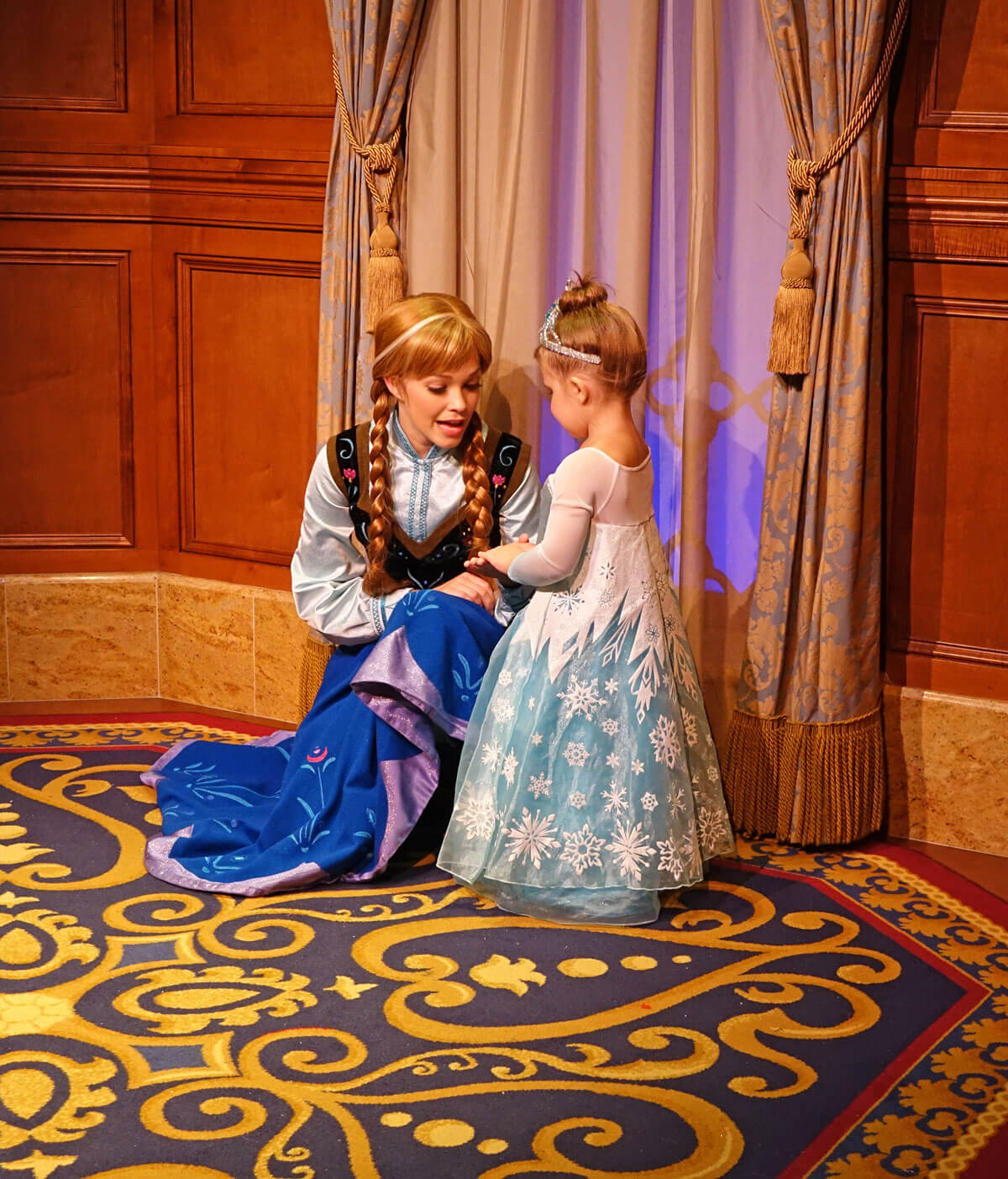 The formation for this post took place in Epcot itself as I found myself hop-hop-hopping along at break-neck speed during park opening so I could get one of the first places in line to meet Elsa and Anna. Lily was set on meeting the "Frozen" princesses (along with everyone else). Even though we were one of the first in line that day, I still waited in line more than an hour. I wrote the first draft of this post while standing in line. After they moved Elsa and Anna to Princess Fairytale Hall at Magic Kingdom, I updated it, and then after every major change since then, the post has been revised. It's easier to meet Elsa and Anna now than it was a year ago, but the two still remain the longest wait in all of Disney World!

Well, there you have it — our top theme park posts of 2014 that just so happened to all be Disney-related! We hope you enjoyed 2014 as much as we have — hopefully some of it in the theme parks!