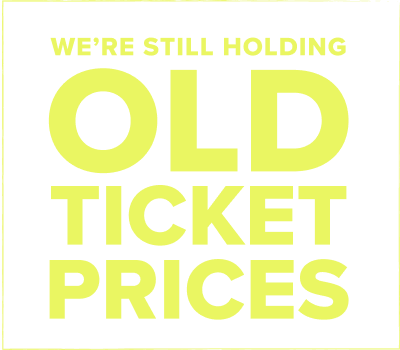 Should You Use FastPass+ for Shows at Disney World?

A note from Leap: Starting Oct. 19, 2021, FastPass+ service at Walt Disney World will be replaced with the Disney Genie system. For an additional cost, Guests can bypass the standby line and utilize the reimagined Lightning Lanes. Guests will have the option to make individual attraction selections using the Lightning Lane entrance, or can opt for Disney Genie+ service. With Disney Genie+ service, for $15 per ticket per day at Walt Disney World, guests will be able to choose the next available time to arrive at a variety of attractions and experiences using the Lightning Lane entrance. You can make one selection at a time, throughout the day. Check out our Disney Genie Frequently Asked Questions for more information! 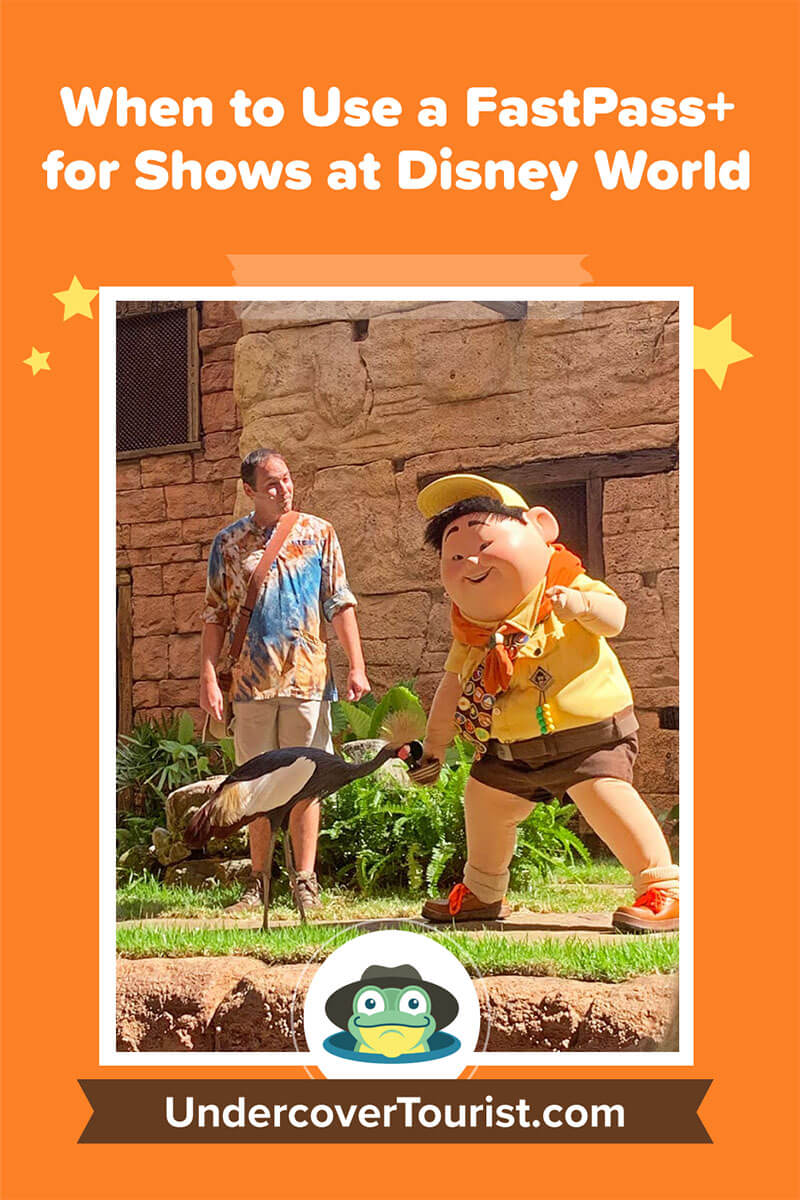 We frogs love hopping from ride, to experience, to character meet-and-greet, which is why we highly recommend taking advantage FastPass+ during your Walt Disney World vacation. FastPass+ is a service that allows guests to pre-book rides, shows and other experiences. Used strategically, you and your family can save hours in line by getting FastPass+ reservations for the most popular rides. While we've got a whole post devoted to the basics of how FastPass+ works, today we're talking about using FastPass+ for shows at Disney World. More specifically, we're outlining when it makes sense to use FastPass+ for Disney World shows and nighttime spectaculars such as EPCOT Forever and Fantasmic! to make the most of your Disney World vacation.

It's important to note that you are not required to have a FastPass+ reservation to see any of the shows. Having FastPass+ guarantees seating, but it does not guarantee better seating. To get the best viewing locations — with or without FastPass+ — you need to arrive early.

Keep in mind, not having a FastPass+ reservation won't prevent you from seeing a parade or show; you just will have to arrive early to get a good viewing location.

With all of this in mind, using FastPass+ for shows largely depends on you and your family. It's a great option for the shows your frog squad absolutely can't miss (for us, it's Festival of the Lion King at Disney's Animal Kingdom), especially during busy seasons. Otherwise, our general rule is to arrive about 30 minutes ahead of show time rather than use a precious FastPass+ (which will still require you to arrive 15 to 30 minutes ahead of time).

Factors to Consider Before Using FastPass+ for Shows at Disney World

Major Shows by Park (and When to Use FastPass+ for Them) 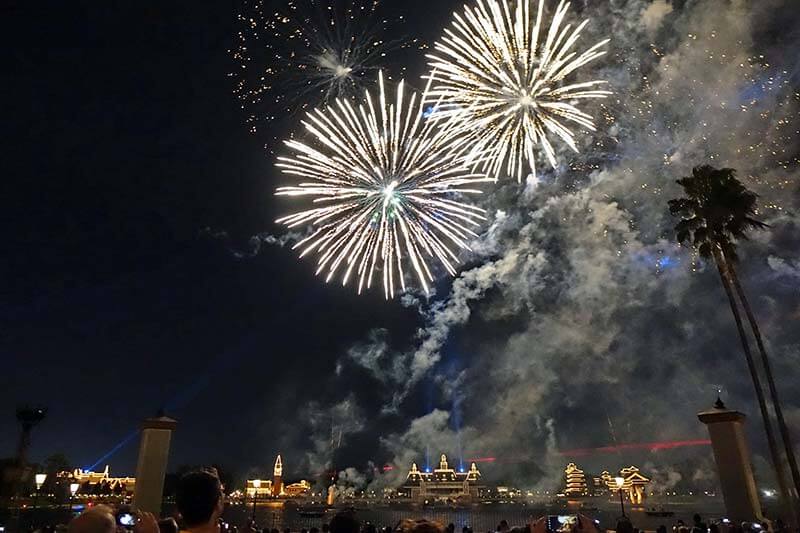 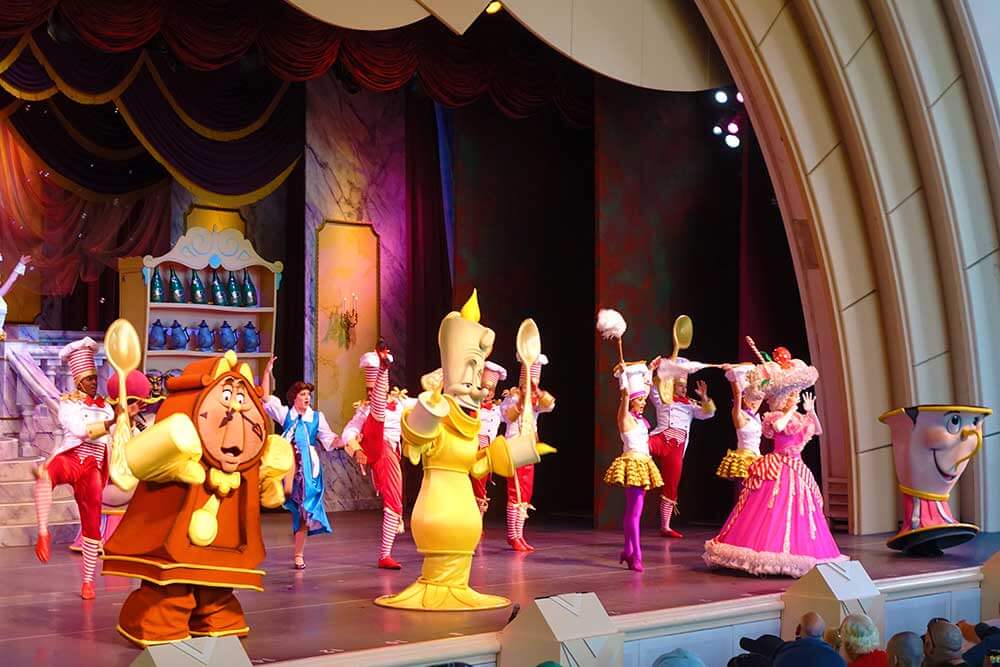 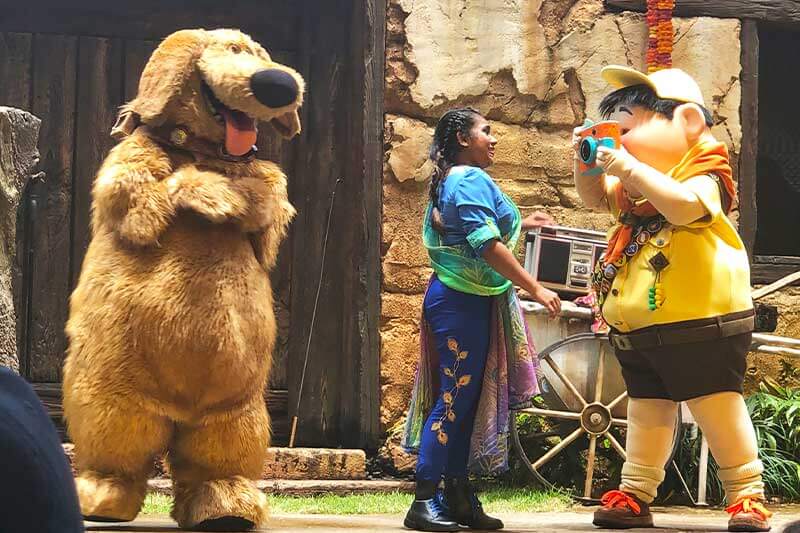 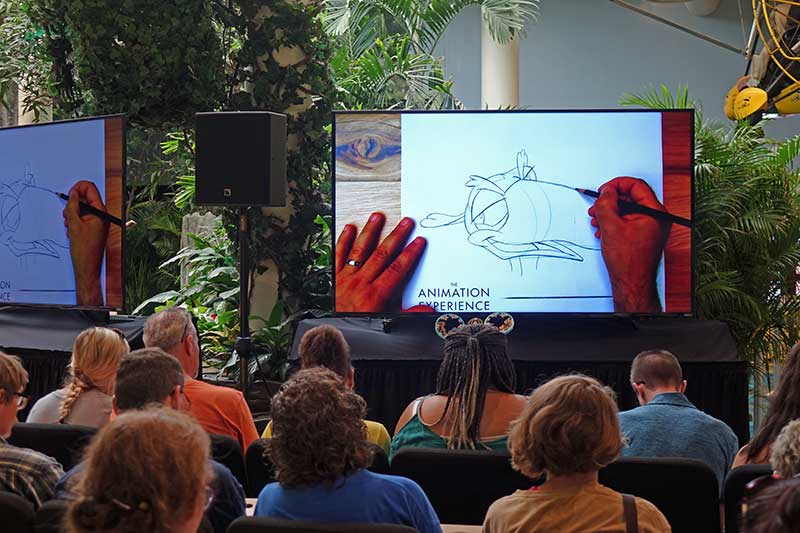