A note from Mommy Frog: During Walt Disney World's initial reopening phase, FastPass+ service has been temporarily suspended. For all of the details to know before you head back to Disney's Hollywood Studios, including our recommended touring strategy, hop over to our full reopening post! 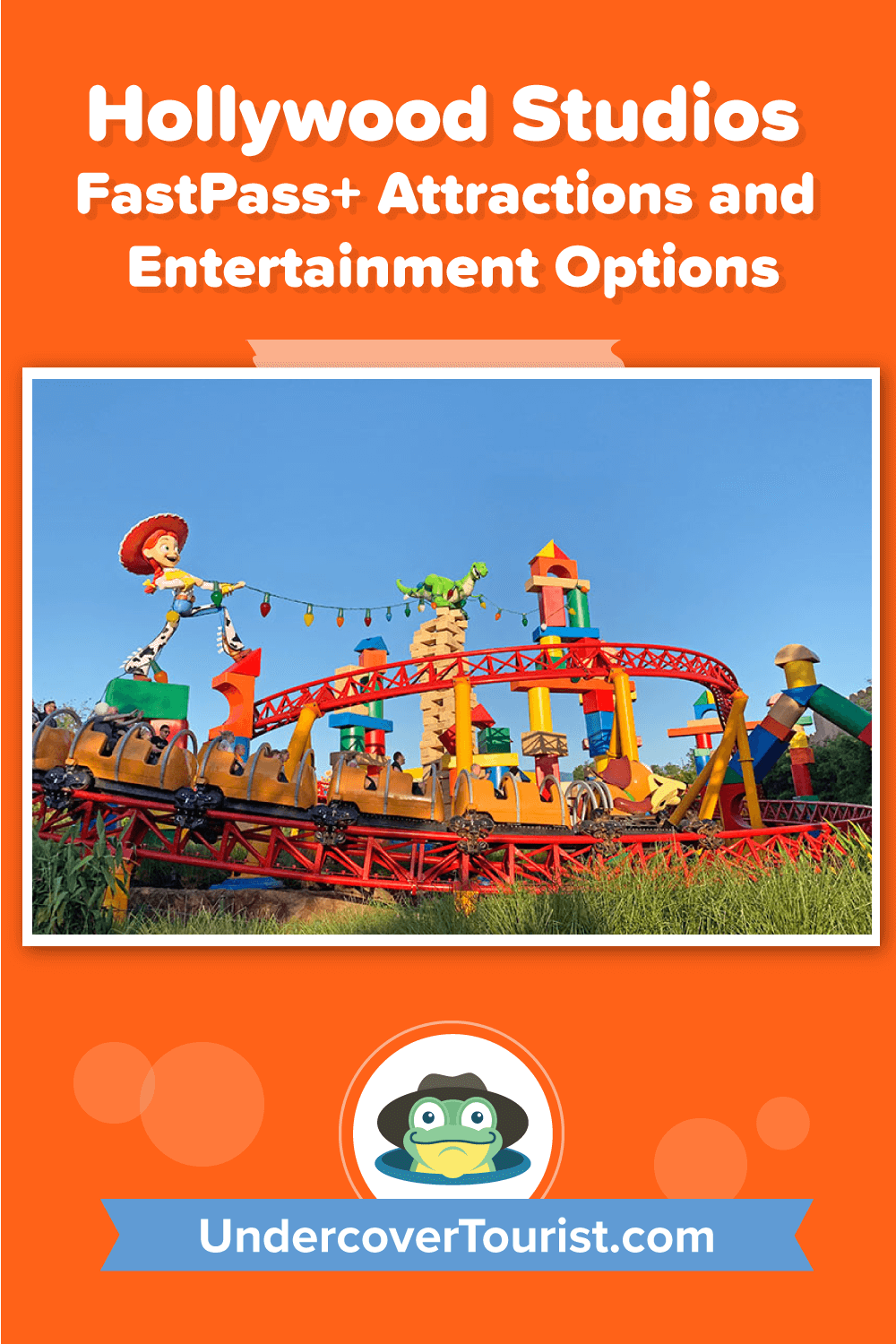 At Disney's Hollywood Studios, there are two tiers of selections for this park. You may choose one selection from the first tier and two selections from the second tier. You will be given a set of times for each of your selections, which you can further modify (to get a more convenient time, for example). You can make, modify or cancel reservations from any kiosk or using My Disney Experience. 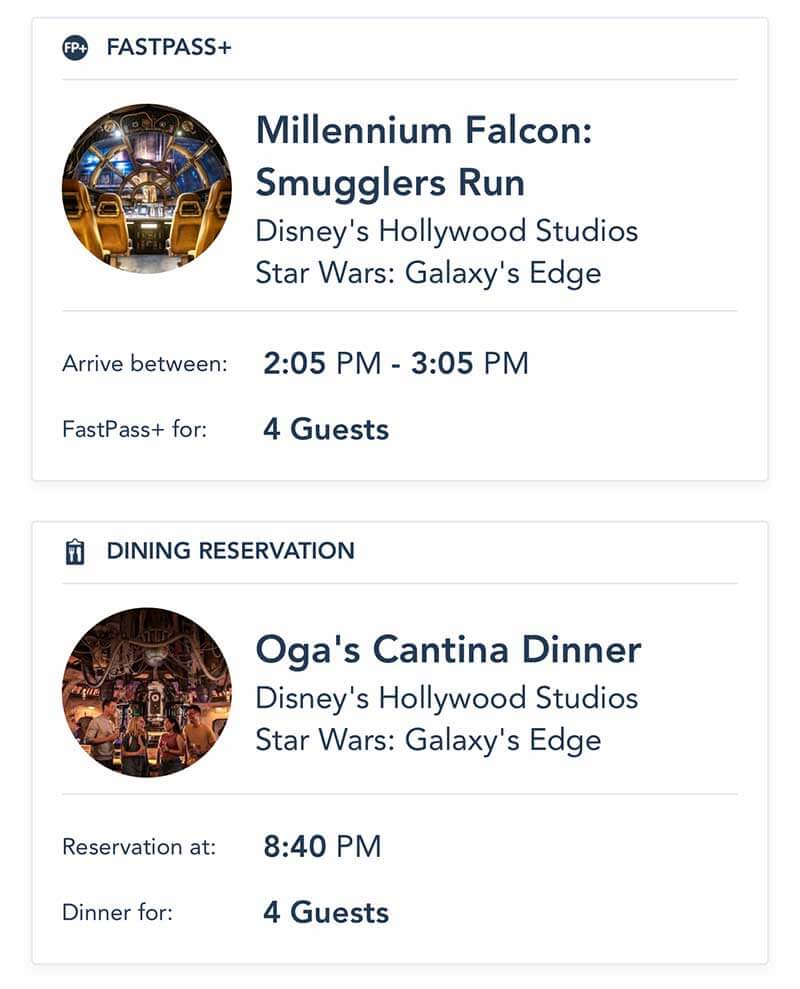 Select one preference from this group:

Select up to two preferences from this group: 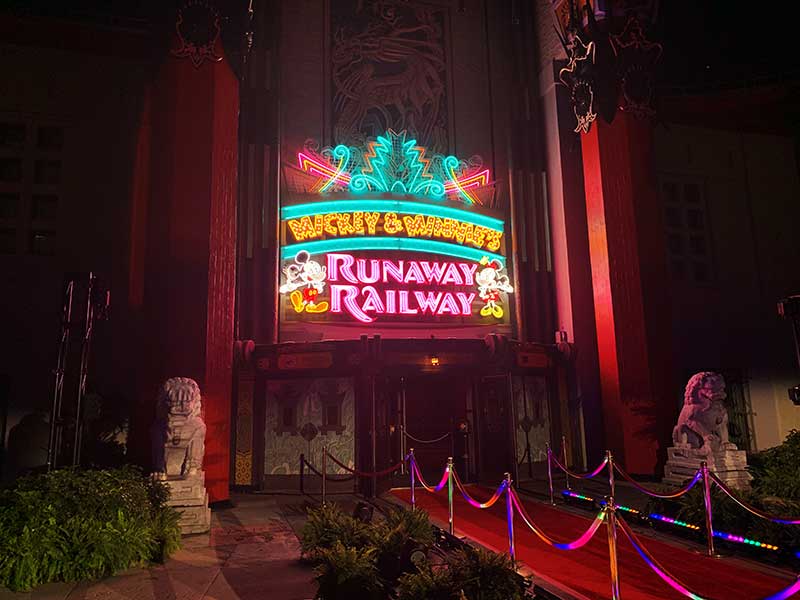 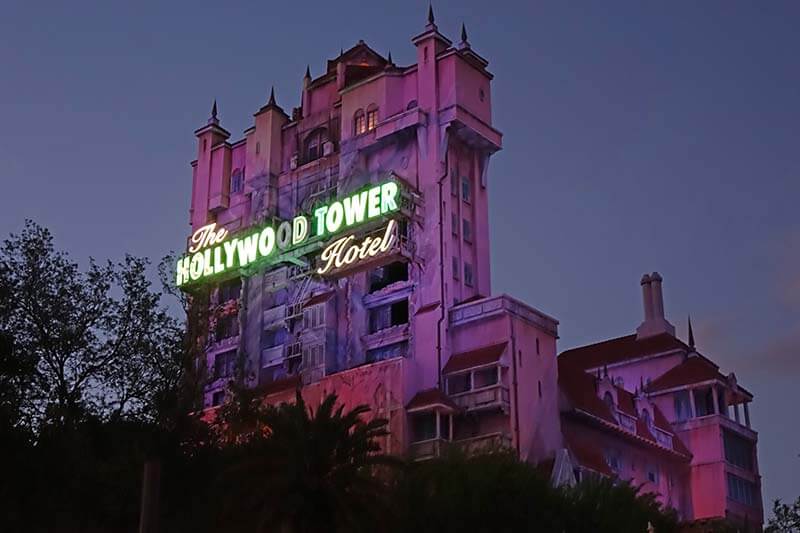 Have more questions about FastPass+? Leave your questions in the comments below. You'll also find answers to common questions and full details about how FastPass+ works in our Guide to Disney's FastPass+. Make sure to check out our Disney FastPass+ Planning page inside the Orlando Planning Timeline for more tips!

SAVE $49 vs Adult gate price 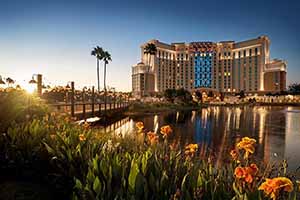