Hop aboard a hang glider and soar around the world! With Disney's Soarin' ride, you can see iconic sights of the world without ever leaving Florida (or California or Shanghai). On this secret history of Soarin', we're going to explore all of the ways this popular simulator ride has changed throughout the years—from when it was Soarin' and Soarin' Over California to its current Soarin' Around the World!

The Secret History of Soarin' 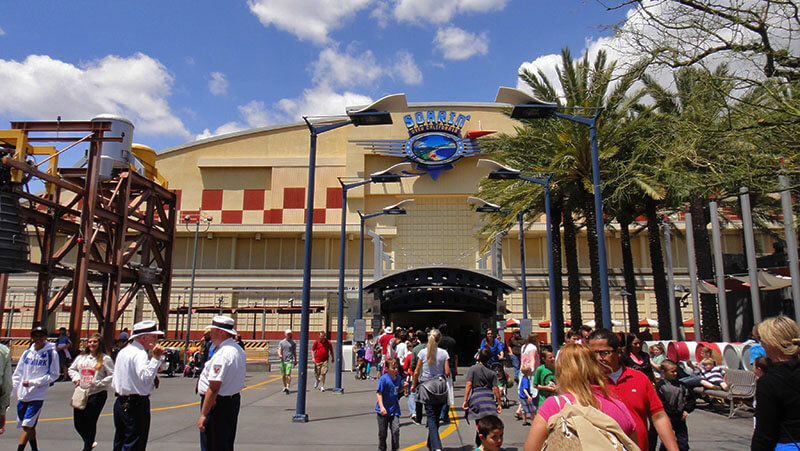 Originally to be named "Ultraflight," the idea of Soarin' Over California was thought of in 1996! Disney Imagineers were constructing the attraction for Disney California Adventure Park. The concept of the ride was to be a simulator motion ride that lifted guests into the air over a gigantic OMNIMAX screen and gave them the sensation of hang-gliding over California. However, as excited as the Imagineers were over Ultraflight, the project quickly came to a halt because they couldn't quite figure out a ride system that would actually give guests the sensation of flying over the Golden State. It wasn't until Disney Imagineer Mark Sumner created the current ride system Soarin' now uses. He actually built a model of the attraction in his own attic, using only an old Erector Set and string! 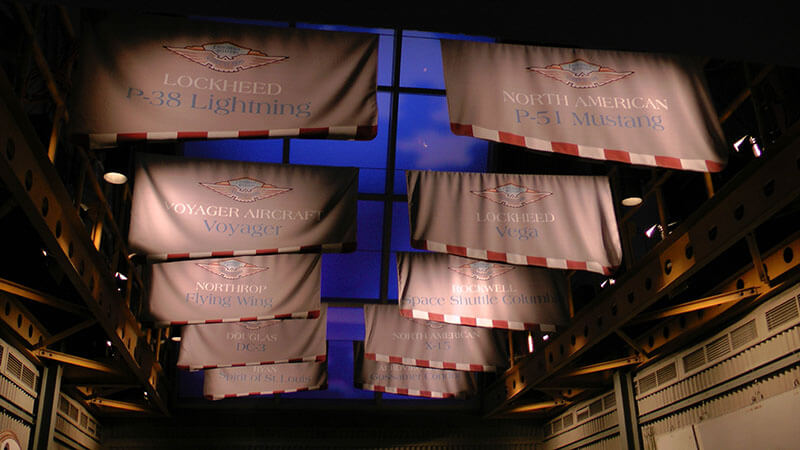 Like many other Disney attractions, the success of the Soarin' attraction in California led to the creation of the ride in Disney World's Epcot. A whole new building was created for the attraction in The Land Pavilion. Soarin' opened in 2005 at Epcot and quickly became one of the most popular attractions there.

Today, the attraction is known as Soarin' Around the World at Disney California Adventure and Epcot. The rides were upgraded with new projection technology. Even the cameras used to film the scenes are top-notch quality, of course! You can also visit Soarin' while at Shanghai Disneyland. The attraction is called Soaring Over the Horizon. Tokyo Disney Sea will be opening its own within the coming years! 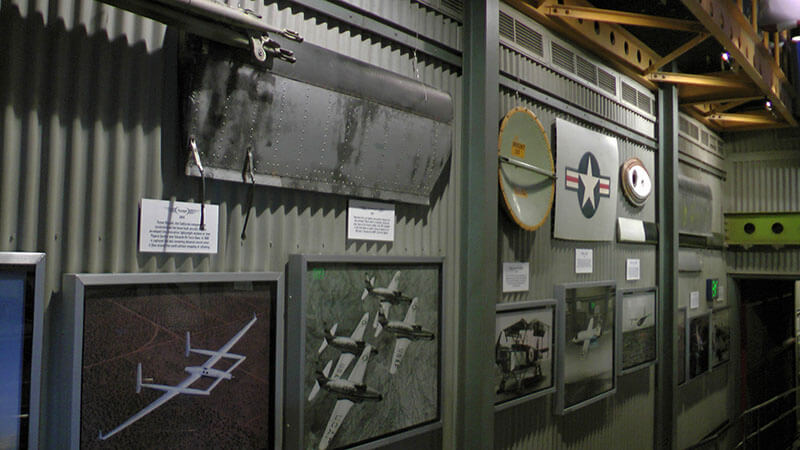 Have you experienced the new Soarin' Around the World? Let us know what you think about it in the comments below! And remember to check out our Soarin' wait times, ride details and more.