So You Want to Meet Mickey, Huh? Tips for Meeting Mickey Mouse

I love meeting all the Disney characters, but there’s nothing in the world like spending a few minutes with my main mouse, Mickey. Since he’s pretty popular around Walt Disney World, I’m sharing my best tips for meeting the cute little guy! 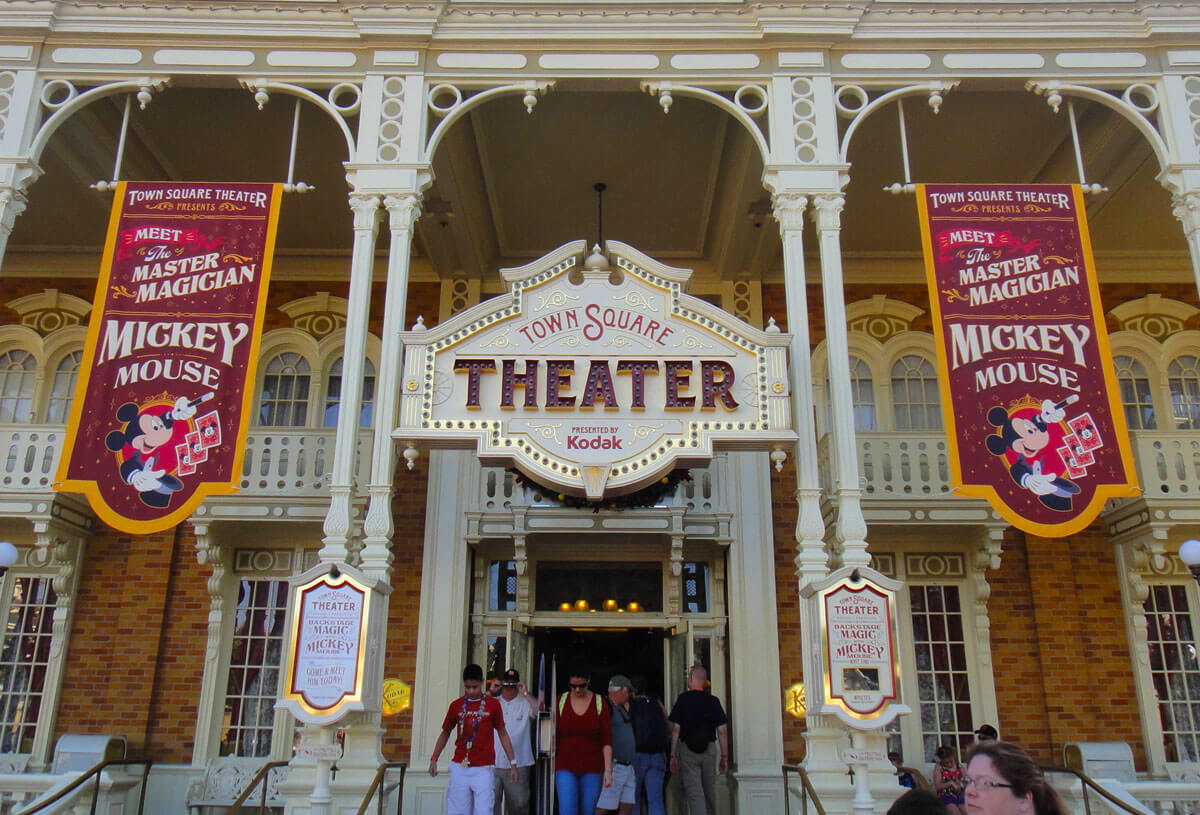 Mickey Mouse can be found in the Town Square Theater located just inside the Magic Kingdom® Park entrance on Main Street, U.S.A.® The theater is beautifully decorated in a turn-of-the-Twentieth-Century theme with posters proclaiming Mickey Mouse as the star of the magic show. The queue makes you feel like you’re in the backstage corridors of the theater! You may find Mickey is talking during your visit, although sometimes he has a case of laryngitis!

Best Time to Go: Early in the morning or during Main Street Electrical Parade.

Disney offers FastPass+ service for this character meet and greet opportunity, but often the waits are less than neighboring Tinker Bell. Town Square Theater usually opens for business when the park opens, so the line to meet Mickey will be fairly short at that time. If you’ve already seen the Main Street Electrical Parade or if meeting Mickey is your top priority, go during the parade. The last time we were there, the line was only 5 minutes long. It was awesome! 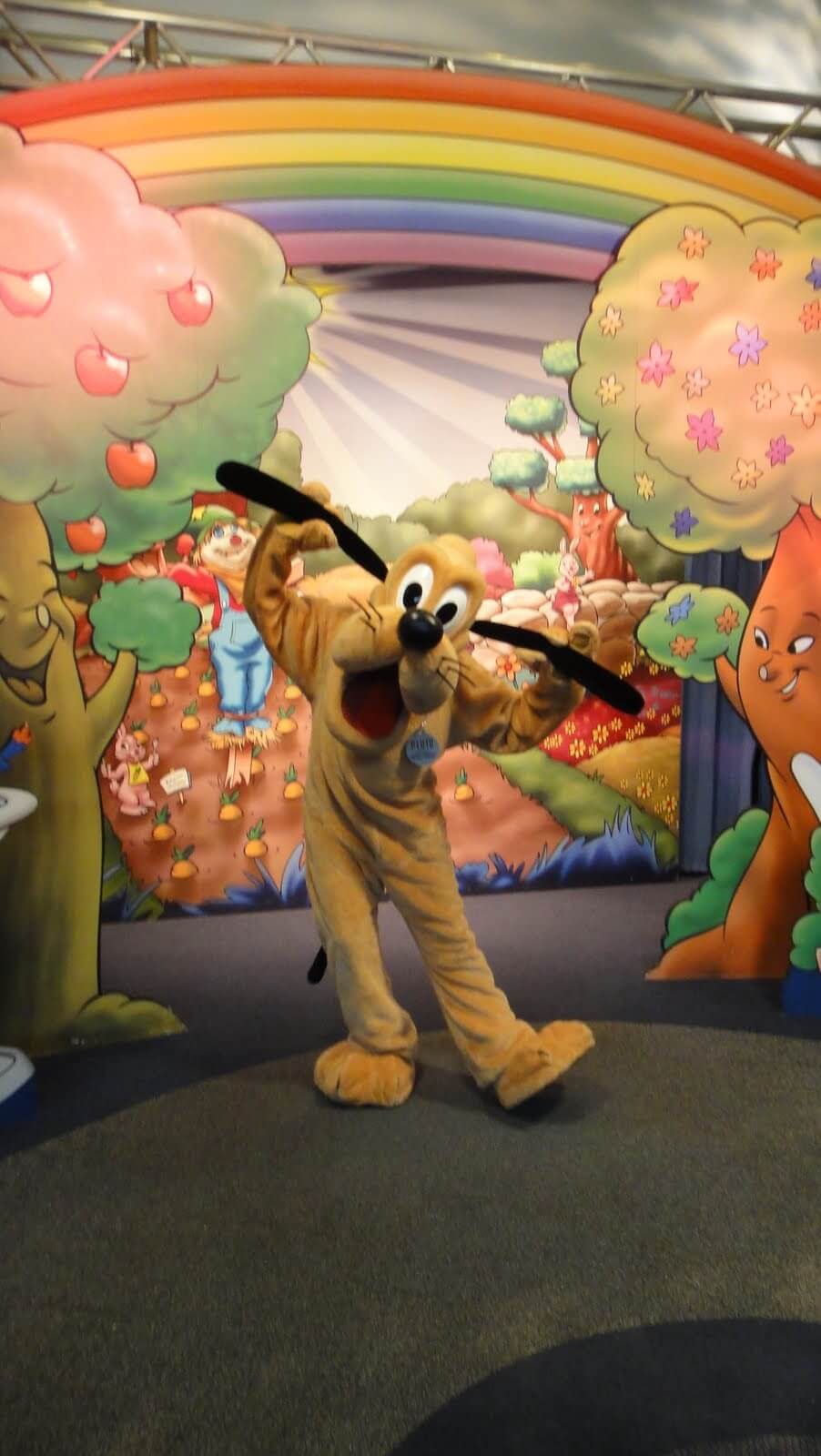 Epcot® Character Spot is a classic Disney character lover’s dream. In addition to Mickey, you’ll get to meet Minnie Mouse and Goofy. Epcot® Character Spot is in an air-conditioned building with a bright animation-theme…a perfect backdrop for pictures. Be sure to have your autograph books open to a section with several blank pages; once you’re at the front of the line you’ll meet the characters one right after the other.

Best Time to Go: Early in the morning or late in the evening.

Epcot® Character Spot opens usually when the park does, so like most things theme park-related this is the best time to go. The wait time during the day varies, but even if the line looks long the Cast Members keep it moving pretty smoothly and remember, you’re waiting in ONE line to meet FIVE characters (with  Mickey being the most important, of course).

Head to Adventurer's Outpost in Disney’s Animal Kingdom® Theme Park and you’re in for a real treat. This may just be my favorite place to meet Mickey because he’s not dressed in his typical garb; he’s ready for a safari! Minnie greets alongside him, making it even more special.

The best time to meet Mickey and Minnie is when the park opens. Otherwise, try to secure a Fastpass for this one.

Location: The Magic of Disney Animation building in Animation Courtyard

If you want to meet Sorcerer Mickey, this is the place. (I guess he hangs out here before the big Fantasmic! Show show.) He has his own area in the back of the building and stands in front of a really cool Disney’s Hollywood Studios® backdrop.

Best Time to Go: As soon as Mickey Mouse starts greeting guests or later in the evening.

Mickey Mouse usually greets guests from 10 a.m. until park closing. The other characters in the building begin a little later. The Magic of Disney Animation attraction is housed in the same building and lasts about 20 minutes so if not everyone in the group is as excited to meet Mickey as you are, they’ll have something to do.

Do you have any tips for meeting Mickey Mouse? Let us know in the comments below. For more character greeting tips, check out the Plan Your Days in Orlando page inside our Orlando Planning Timeline!