While a good portion of Knott's Berry Farm is devoted to yesteryear and the Old West, there are plenty of amazing thrill rides and roller coasters plus a whole section of the park devoted to the kiddies. This year has brought even more changes to the park with the opening of several new attractions and the refurbished unveiling of some of its classics.

Despite its status as one of the most popular theme parks in the United States, Knott's Berry Farm has a storied place in California's history first as a farm, then as a restaurant and finally as a theme park. In fact, the oldest theme park in America began as a farm in the 1920s. Walter and Cordelia Knott introduced the boysenberry to the world, selling jams, jellies and pies, but it was Cordelia's fried chicken dinners that would make her so famous. Out of that, Mrs. Knott's Chicken Dinner Restaurant was born. You could say the theme park sprung up around the restaurant. Walter built Ghost Town in the 1940s with authentic buildings he bought from deserted ghost towns so that customers would have something to do while they waited for a table. He continued adding on, bringing in the Calico Mine Ride and Timber Mountain Log Ride in the 1960s, both of which remain to this day.

To say that Knott's Berry Farm is steeped in history is an understatement. But even with its connection to the past, the park, now owned by Cedar Fair, continues to grow and bring in more attractions.

Here is our list of not-to-miss Knott's Berry Farms attractions and experiences: 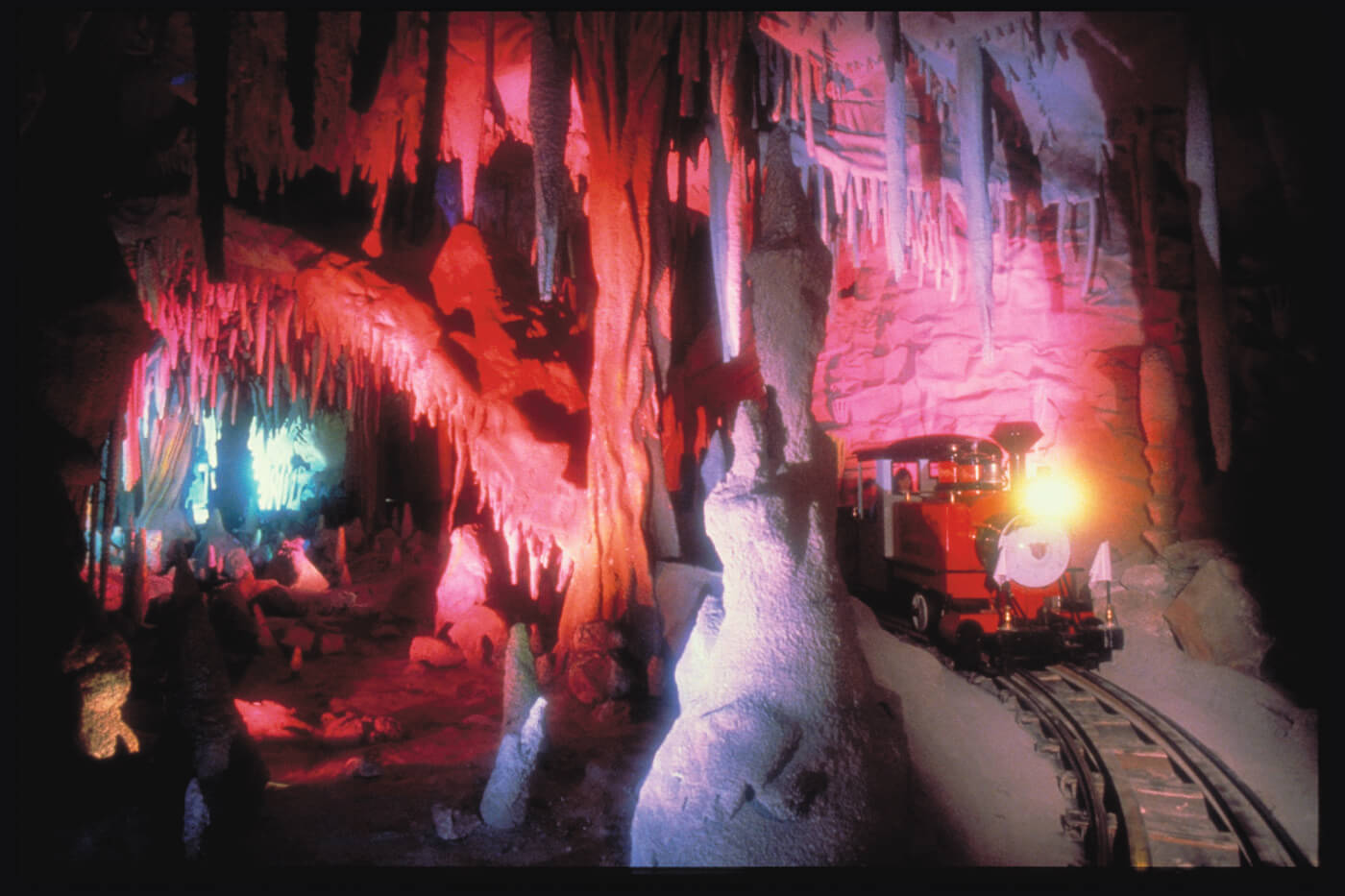 Hop aboard an ore car and take a ride through the mines in one of the park's original attractions. The Calico Mine Ride was rededicated this past June after a lengthy restoration that saw the addition of new scenes, 50 new animatronic characters and state-of-the-art LED lighting. 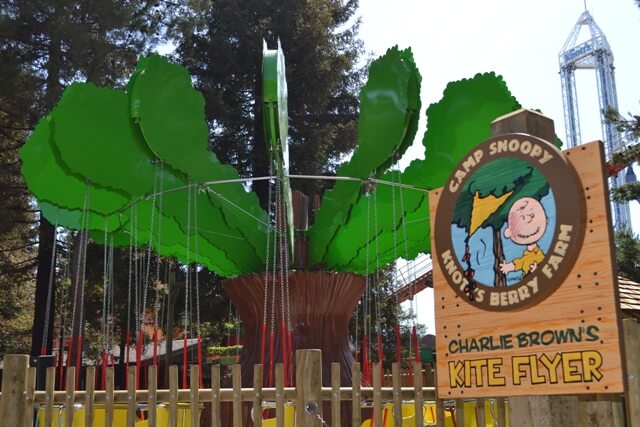 Knott's celebrated the 30th anniversary of Camp Snoopy by debuting three new rides and refreshing the entire six-acre Peanuts land. Little ones can take a ride on Linus' beloved blanket, go for a kite ride with Charlie Brown and hop aboard Pig Pen's mud buggies. 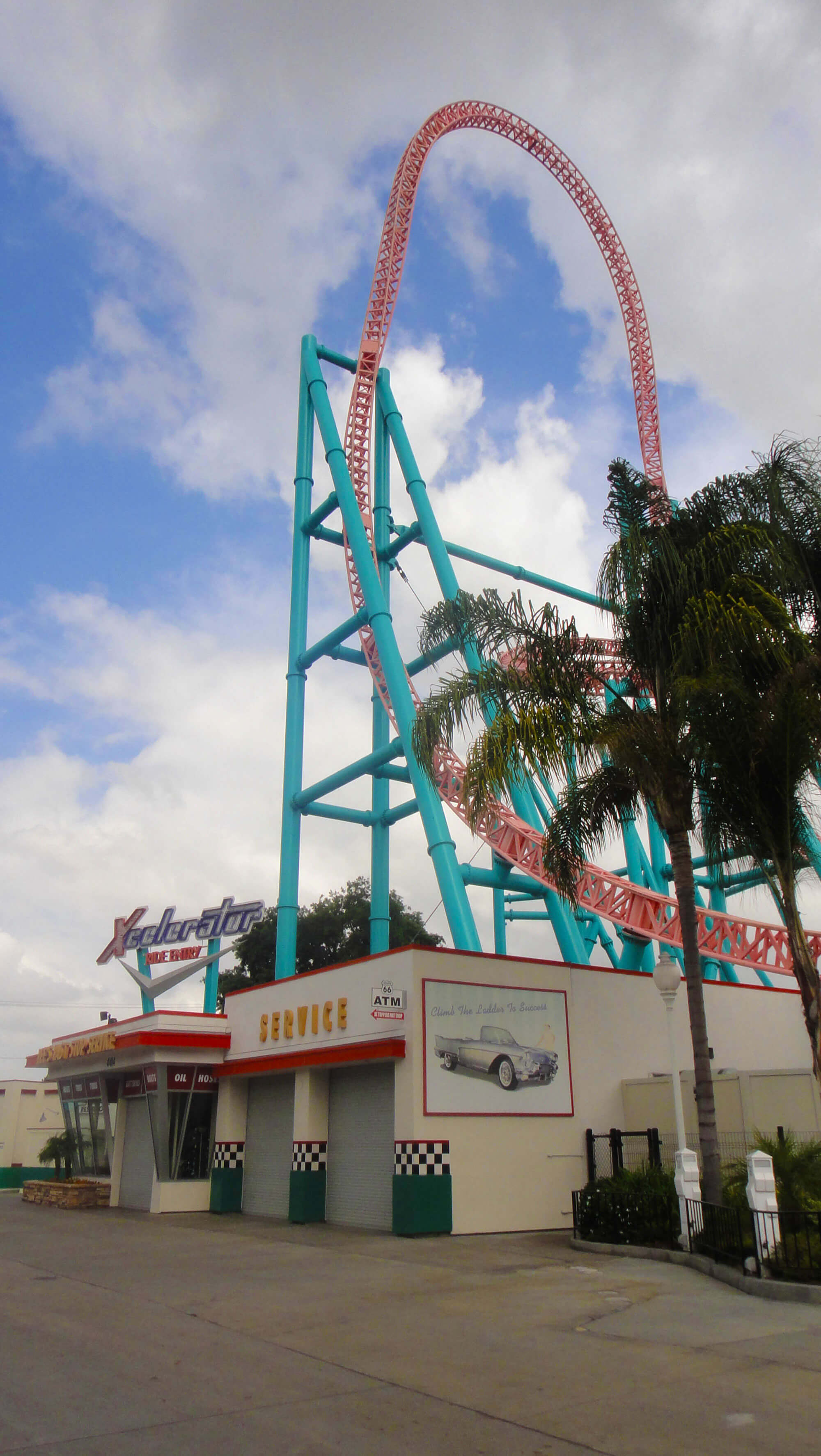 Get ready to fly on this hot rod roller coaster that hits 82 mph in 2.3 seconds, ascends 205 feet into the air and then plummets back down at a 90 degree angle. We recommend that thrill seekers make this their first stop in the park.

It's not called the Supreme Scream for nothing. This 252-foot tower takes guests up, up, up before dropping them back down at a top speed of 50 mph with three seconds of pure weightlessness. Like the nearby Xcelerator, Supreme Scream is a must-do for thrill ride enthusiasts. 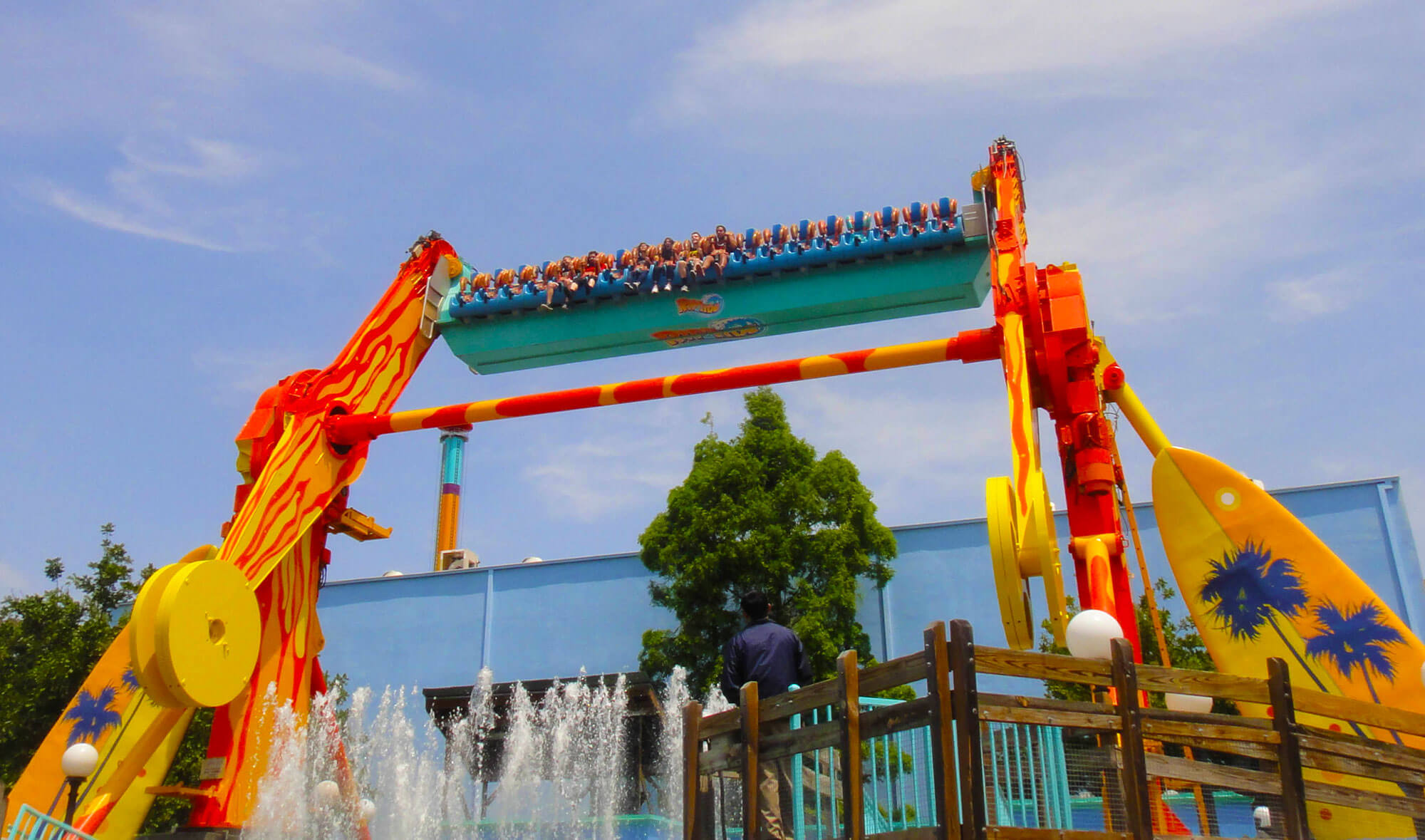 Prepare to get wet as you're spinning through the air on this top spin ride that will have you twirling some 59 feet high! The water jets ensure you'll get wet, and you may even get a soaking as you're whipped around.

One of the world's first log rides and said to be Walt Disney's inspiration for Splash Mountain, the Timber Mountain Log Ride is one of Knott's not-to-miss attractions. The log ride underwent an extensive refurbishment in 2013 to restore its classic scenes theming and details, and to add a few new scenes and characters. 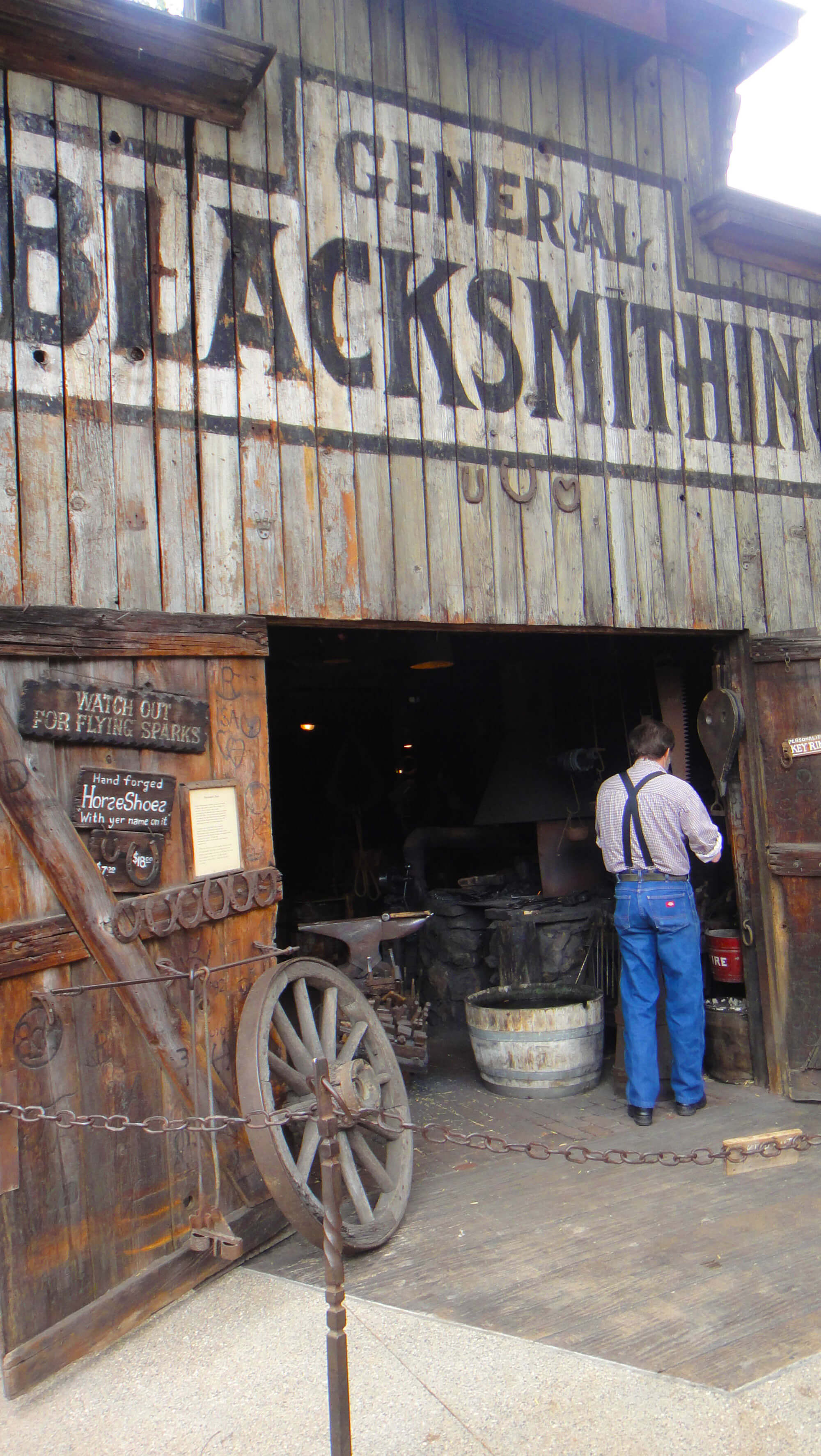 Did you know you can go panning for gold, watch an authentic blacksmith working metal and catch a good, old-fashioned saloon show? Walter's original Ghost Town remains the heart of Knott's Berry Farm and know an interesting peek into yesteryear. 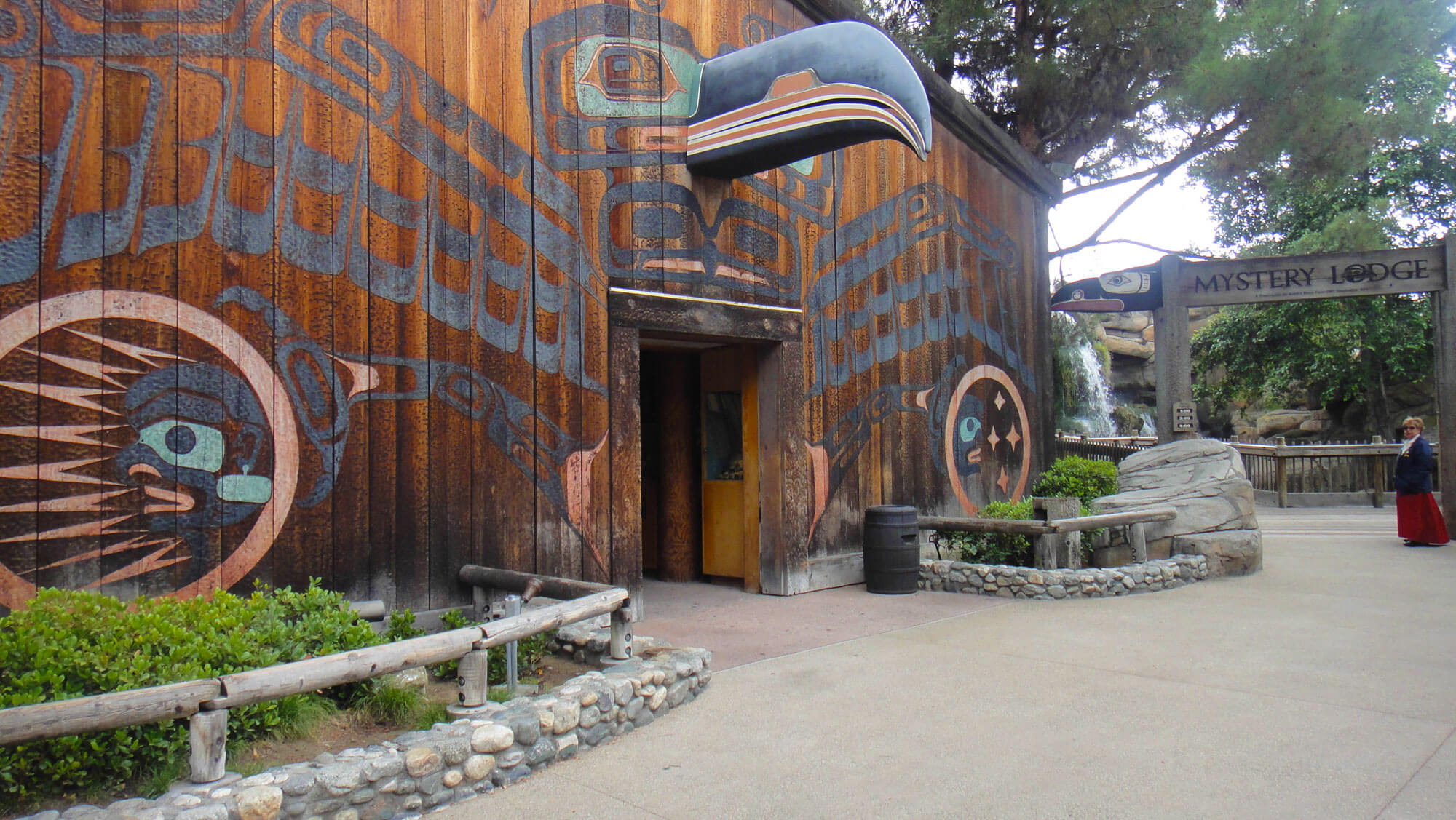 Inside this theater meant to resemble a Native American longhouse, an Old Storyteller leads guests on a mystical journey into the Pacific Northwest Native American experience. The special effects are simply spectacular. 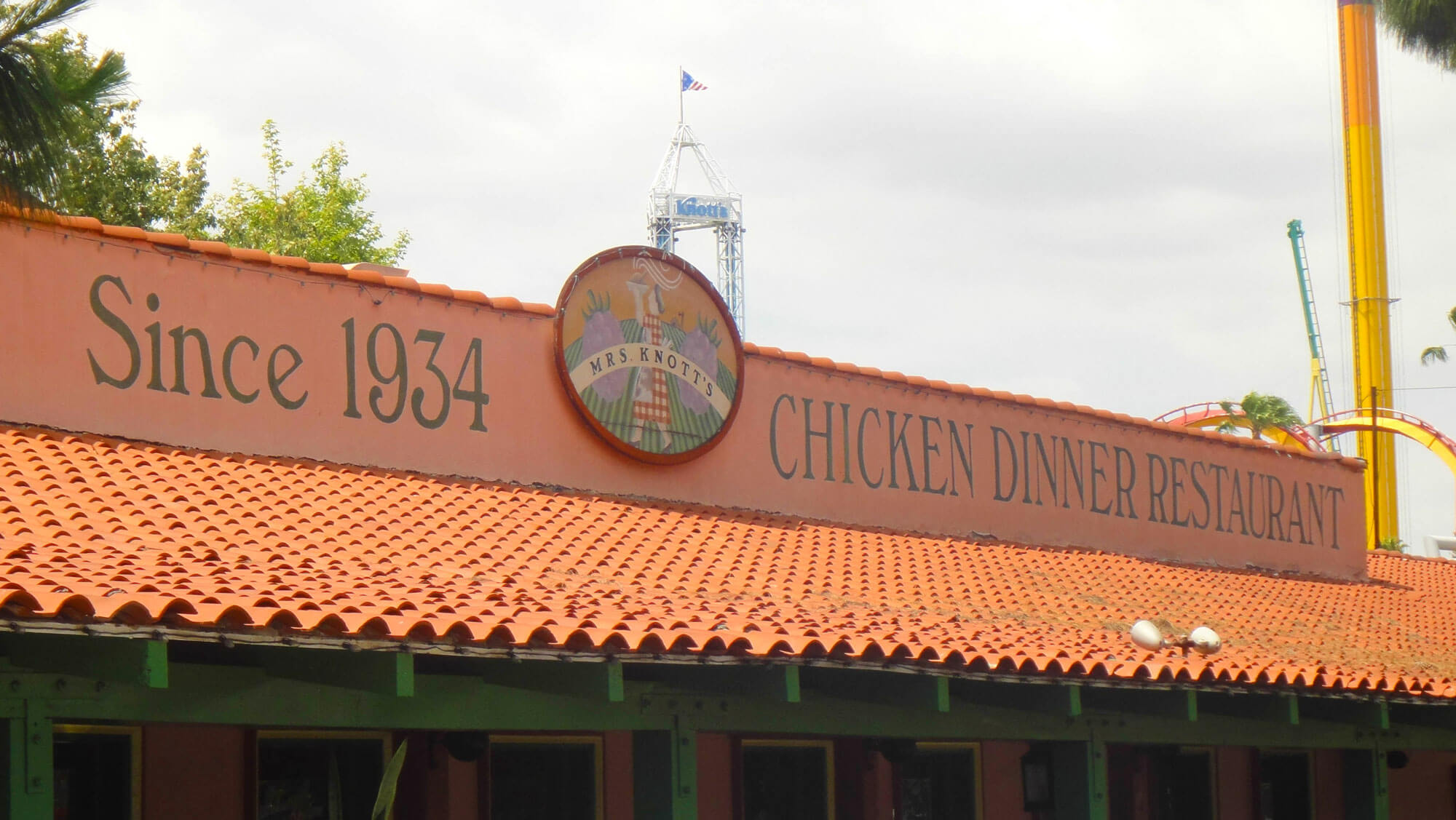 No trip to Knott's would be complete without a trip to Mrs. Knott's Chicken Dinner Restaurant, located right outside the theme park. Of course times have changed, and you can find a varied menu that includes gluten-free, vegan and vegetarian items, but the real draw is still the buttermilk biscuits, boysenberry pie and fried chicken that made Cordelia Knott famous.

We hope you've enjoyed our look at the not-to-miss Knott's Berry Farm attractions and experiences. Ready to go? If you're looking for help planning your trip, start with our Los Angeles Planning Guide, which includes all of the area major attractions.