What Opened at Disney World and Universal in 2016

Welcome to Tad's totally awesome list of what arrived at Disney World and Universal Orlando in 2016. As the keeper of all things cool (and head Frog Family videographer), I have put together a running list of all the attractions and experiences that have popped up in Orlando theme parks for the last few years. While 2013, 2014 and 2017 were major growth years for Disney World and Universal in particular, 2015 was relatively tamer. There was plenty of construction, though, for attractions and experiences that will see their debuts this year and in coming years.

Let's take a look at what has already opened at Disney World, Universal, SeaWorld and the other parks in 2016. You can see what's coming to Disney World and Universal here.

What Opened at Disney World & Universal in 2016 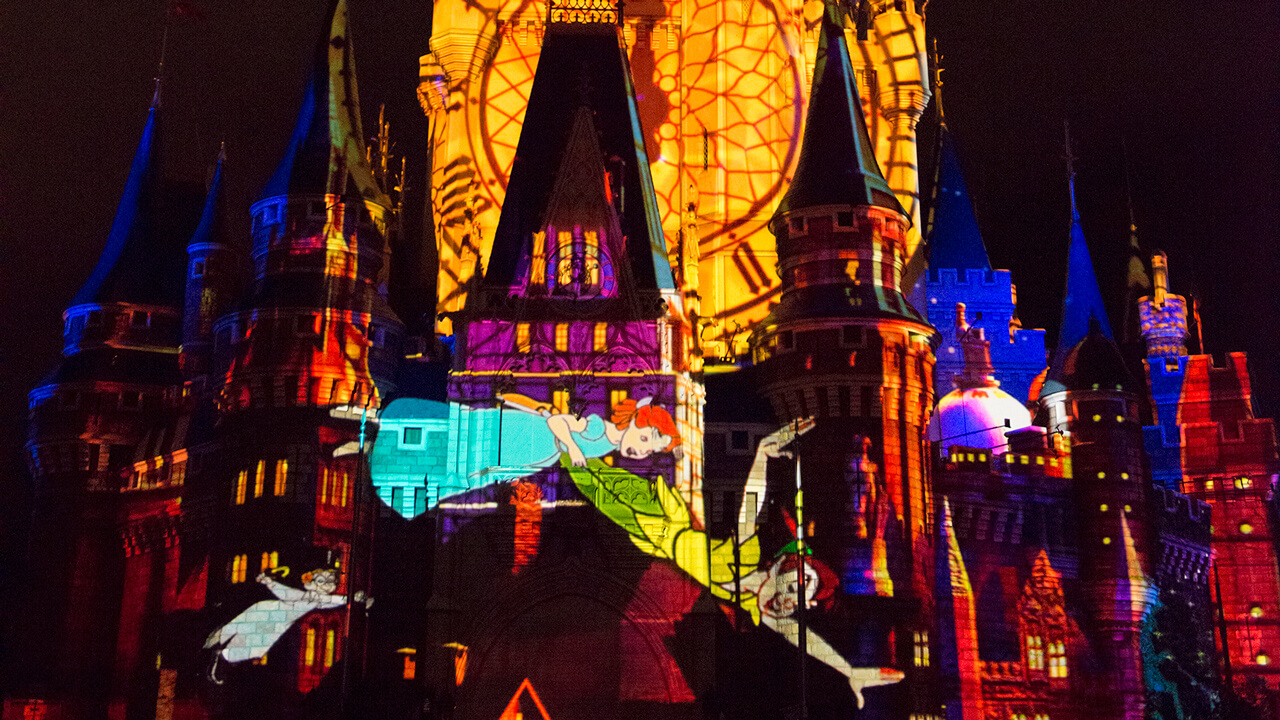 What's Coming to Disney World & Universal in 2017 and Beyond!

We hope you've enjoyed this look at what's coming to Disney World and Universal Orlando in 2016. If you're planning an upcoming trip, make sure to come back to see what's been added as you get closer to your visit. While you're at it, go back and see what opened in 2013, 2014 and 2015.