Ready to get your feet stompin' with a bunch of singing bears? Country Bear Jamboree is a country-western musical that'll have you singing along in no time. During this secret history, we'll learn about the start of Country Bear Jamboree and Walt Disney's initial ideas for the attraction. So, put your cowboy boots on and get ready to get hoppin'... err I mean, dancin'! 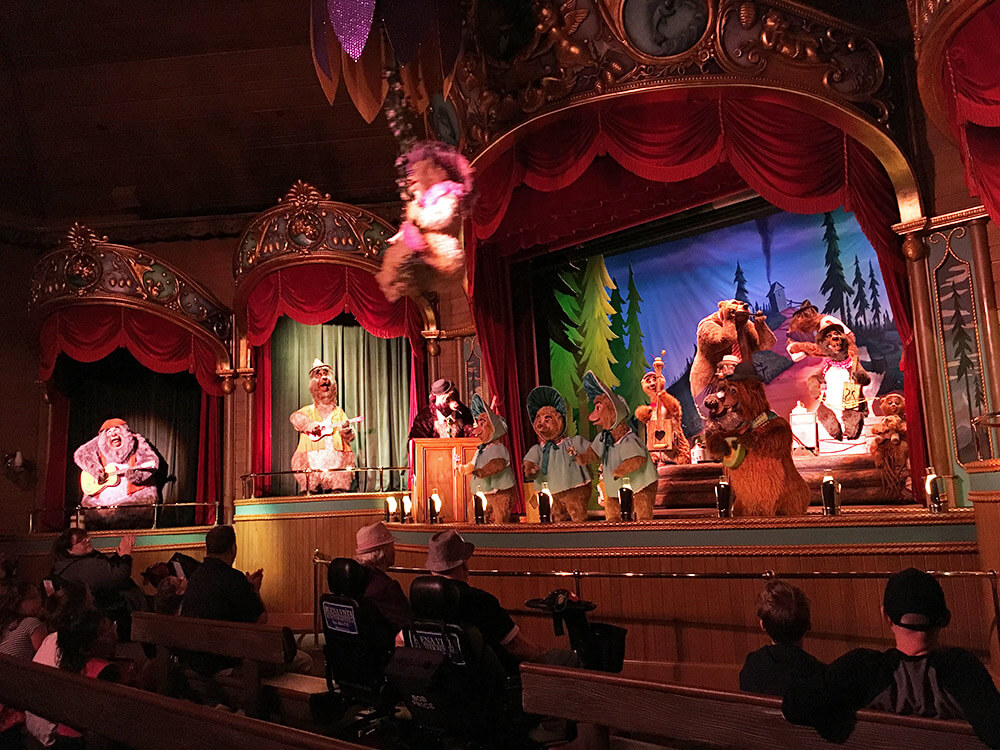 You might not know that back in the 1960s, Walt actually wanted to build a ski resort inside California's Sequoia National Park. He had all sorts of plans for Disney's Mineral King Ski Resort, including a show with musical bears. Imagineer Marc Davis worked on the concepts for the bear show. Unfortunately, Walt died shortly after presenting the plans for the ski resort, and the resort was never built. However, Imagineers wanted to keep the idea of the bear show and use it for a Disney attraction!

Country Bear Jamboree opened in Magic Kingdom on October 1, 1971. The singing bears were such a hit in Florida that plans were soon made for the attraction to be replicated in Disneyland Park. In Los Angeles, Disneyland even created a new area of the park inspired by the bears called Bear Country. When it first opened at Disneyland, Country Bear Jamboree required an "E" coupon — the highest category of all Disneyland tickets. 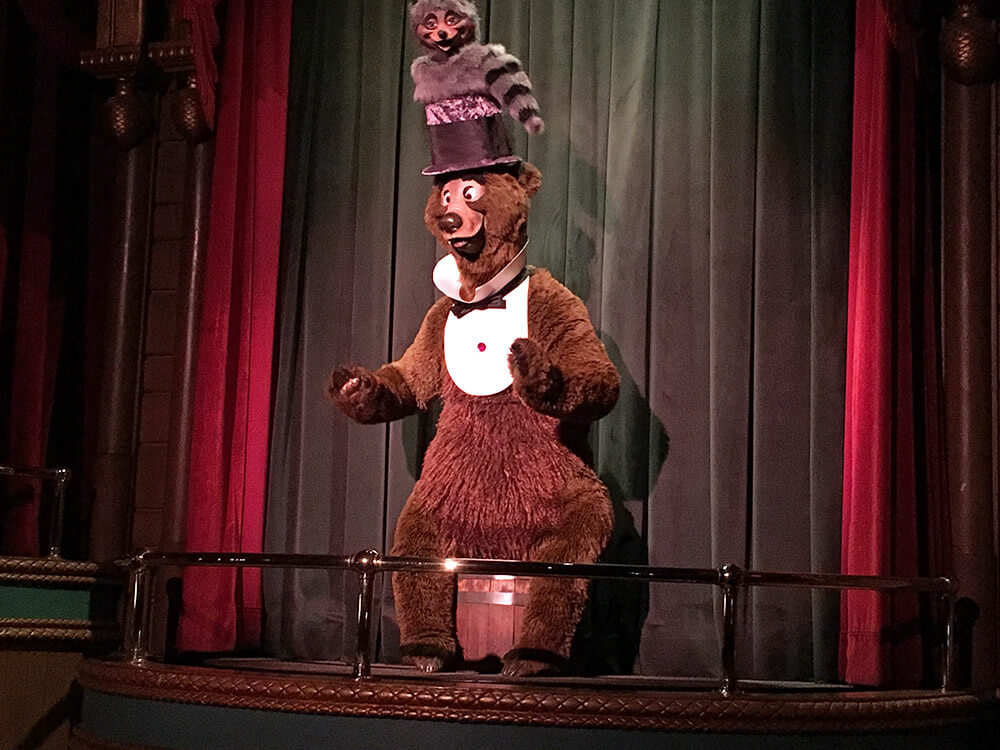 The original show in Disneyland was replaced by Country Bear Vacation Hoedown in 1986. The bears ended their run at Disneyland Park in 2001. The attraction was replaced by another famous bear you might know — Pooh Bear. The Many Adventures of Winnie the Pooh ride took over Grizzly Hall. But you can still experience Country Bear Jamboree at Magic Kingdom Park and even Tokyo Disneyland!