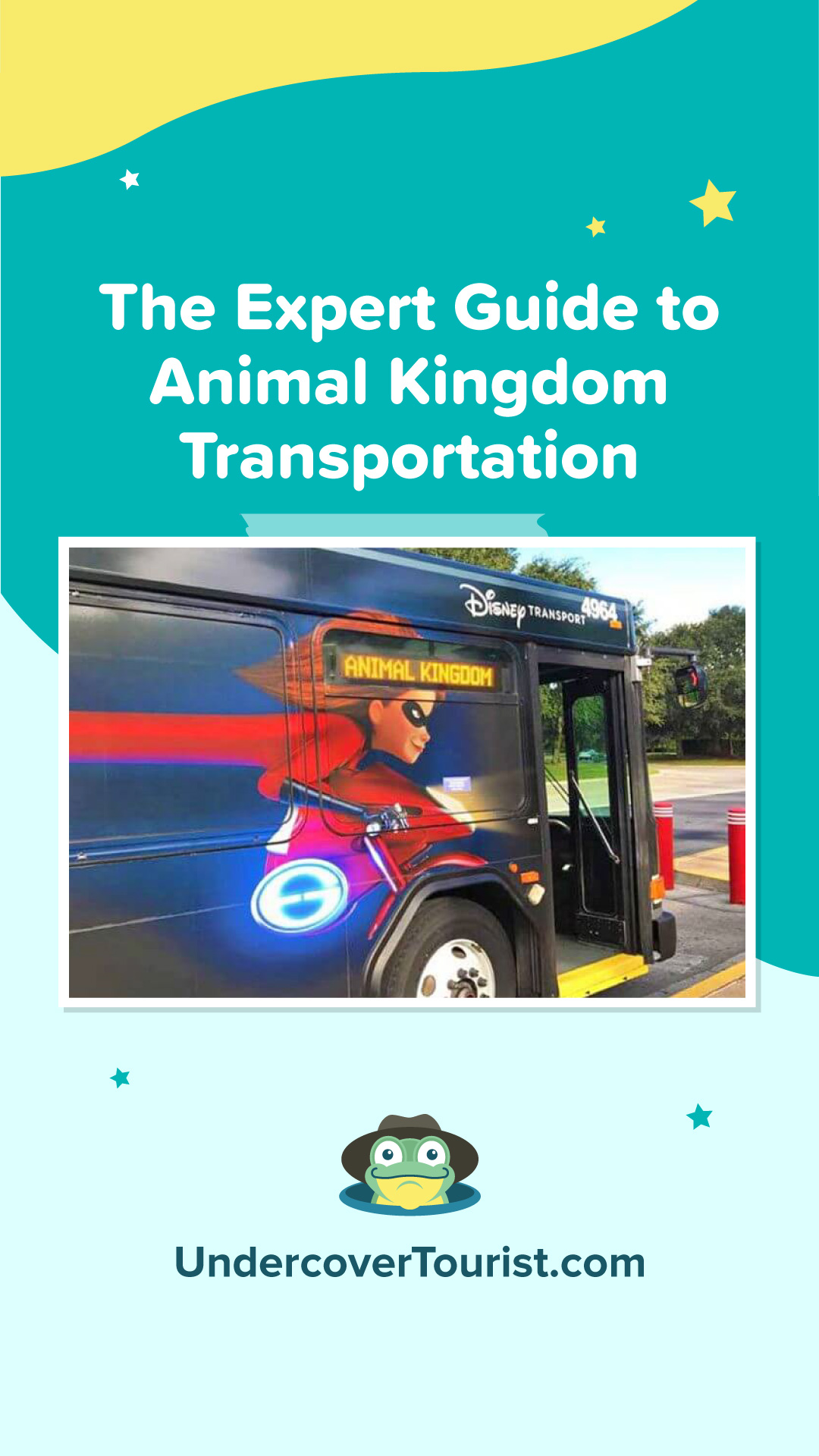 Disney's Animal Kingdom has a variety of really fun transportation vehicles ... a time rover, a safari truck and everything in between as you explore through jungle landscapes, river rapids and tropical trails. We just can't get enough! Luckily for our frog legs, Disney's Animal Kingdom complimentary transportation makes getting to the park easy and simple for everyone. You won't be stranded in the wilderness after a long day!

Driving your own car is always an option as well for any of Disney World's destinations. And we're hoppy to say the parking trams have returned to Animal Kingdom, so you can save your walking for inside the park!

You can connect almost any two points within Walt Disney World with free transportation, especially if you're staying on-site at a Disney Resort hotel. Even if you're staying off-site, you can utilize the complimentary buses, monorails and more to make the leap from park to park. Animal Kingdom does have the most limited transportation options directly to and from the park itself. But don't worry: It's still just as easy to get there and back!

The perks don't stop at free transportation for Walt Disney World Resort guests ... there are tons of other benefits too! Check out our favorite reasons to stay on-site at Disney World. 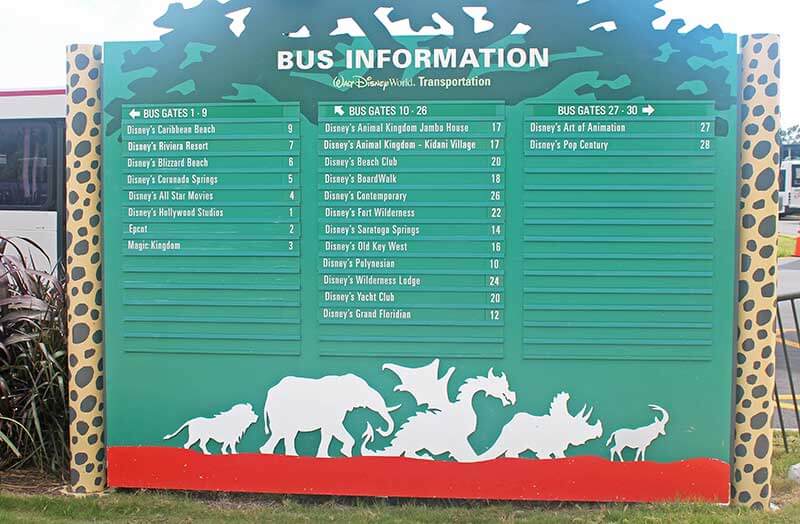 From Disney's Animal Kingdom to Other Disney Theme Parks

Some bus routes may require transfer from one bus to another. If you are looking to head straight to Disney Springs from Animal Kingdom, there is no direct route, so you'll need to go to a resort and then transfer from there. 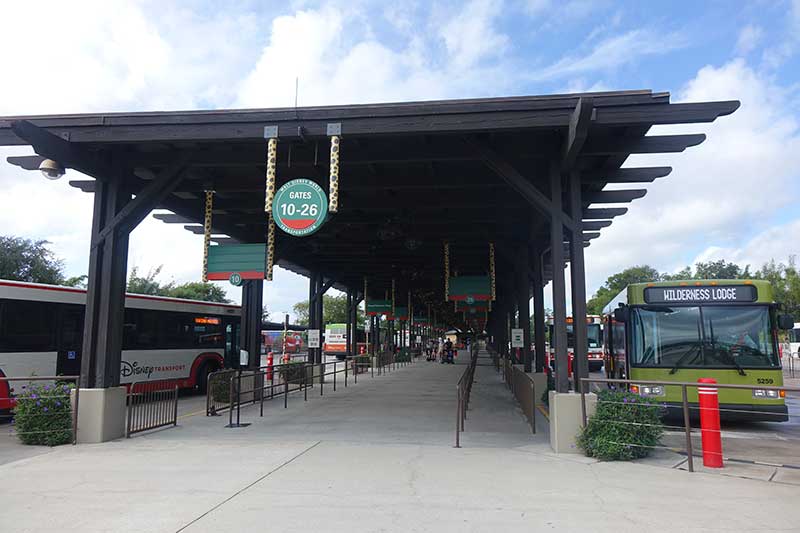 On the way to the parks from Disney Resort hotels, live bus wait times are now on display.

To Disney's Animal Kingdom from Other Resort Destinations

Disney's Animal Kingdom is wild, but getting there is a breeze! Animal Kingdom complimentary transportation helps you adventure around Walt Disney World quickly and easily. Have any questions? Hop to the comments below!

Related: Getting to and From Magic Kingdom on Disney's Free Transportation

Related: Getting to and From EPCOT on Disney's Free Transportation

Related: Getting to and From Hollywood Studios on Disney's Free Transportation