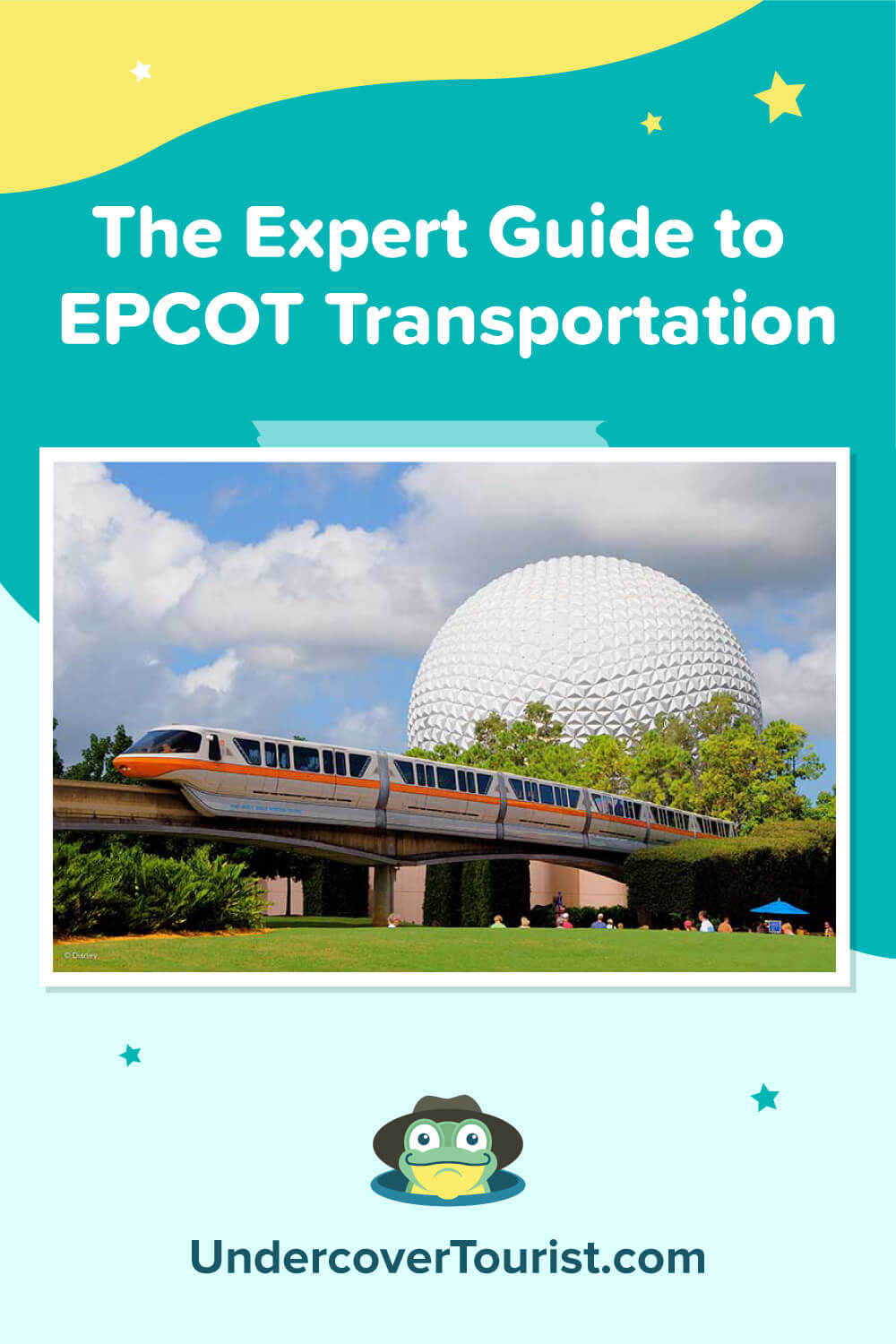 A little mermaid once said, "How many wonders can one cavern hold?" and that's essentially how we feel about Walt Disney World. So much to explore, so many exciting places to see! Walt Disney World is vast, and it can be tough tackling where and how to get to your next thrill ride, character experience or delicious meal.

Not to worry! Our Frog Family knows how to get around! Our froggy legs can only leap so far, so we use the complimentary EPCOT transportation to hop around property.

EPCOT transportation may just be the most versatile of all the parks. Options include boats, monorails and buses. But wait, there's more! Disney World offers Skyliner, a sky-high gondola system that features a stop at EPCOT's International Gateway, making EPCOT the most accessible by Disney transportation. Here are the ins and outs of all of the free EPCOT transportation options.

The Expert Guide to EPCOT Transportation 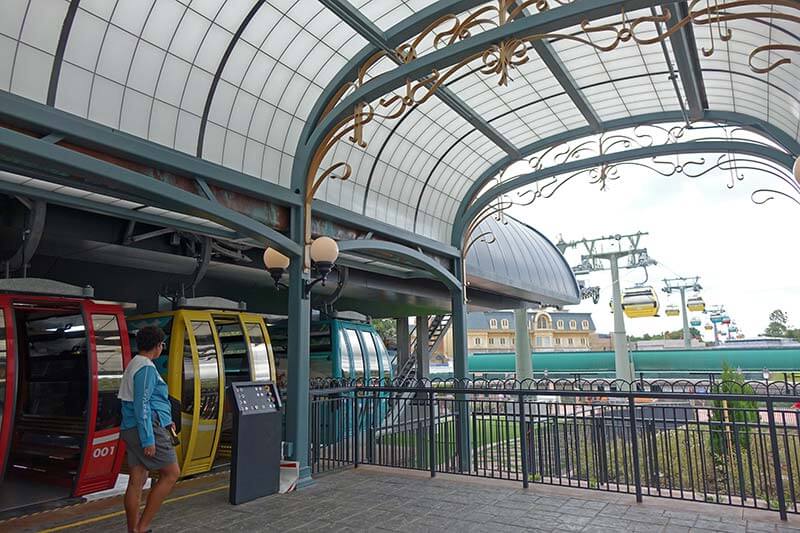 You can get between almost any two points within Walt Disney using complimentary transportation, especially if you're staying on-site at a Disney Resort hotel. Even if you're staying off-site and have a Park Hopper ticket, you can utilize the free buses, monorails and more to make the leap from park to park. For example, you can take the Skyliner from EPCOT to Hollywood Studios ... but we'll get into that below.

The perks don't stop at free transportation for Walt Disney World Resort hotel guests ... there are tons of other benefits too! Check out our favorite reasons to stay on-site at Disney World.

From EPCOT to Other Disney Theme Parks 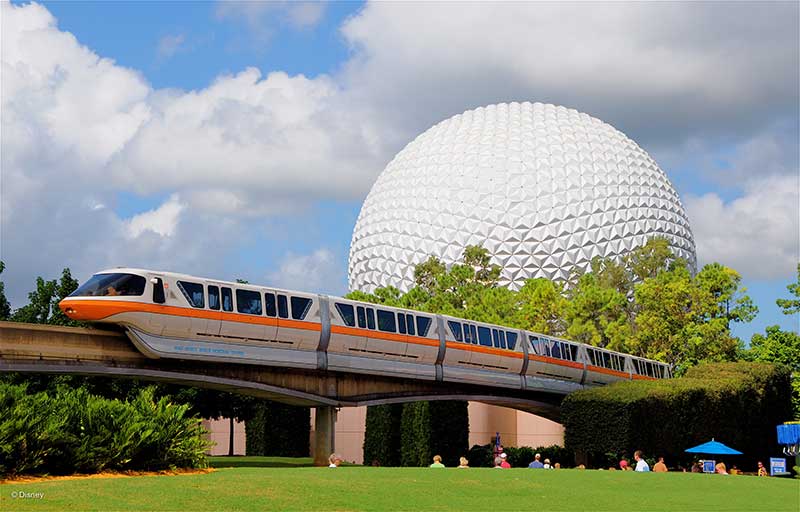 From EPCOT to Disney Resort Hotels

To Disney's Beach Club Resort: Use the walkway or the Friendship boats.

To Disney's BoardWalk Inn: Use the walkway of the Friendship boats.

To Disney's Yacht Club Resort: Use the walkway or the Friendship boats.

To Walt Disney World Swan & Dolphin Hotels: Use the walkway or the Friendship boats.

To Disney's Caribbean Beach Resort: Take Skyliner or the bus.

To Disney's Pop Century Resort: Take Skyliner or the bus.

To Disney's Art of Animation Resort: Take Skyliner or the bus.

To all other Disney Resort Hotels: Take the bus. 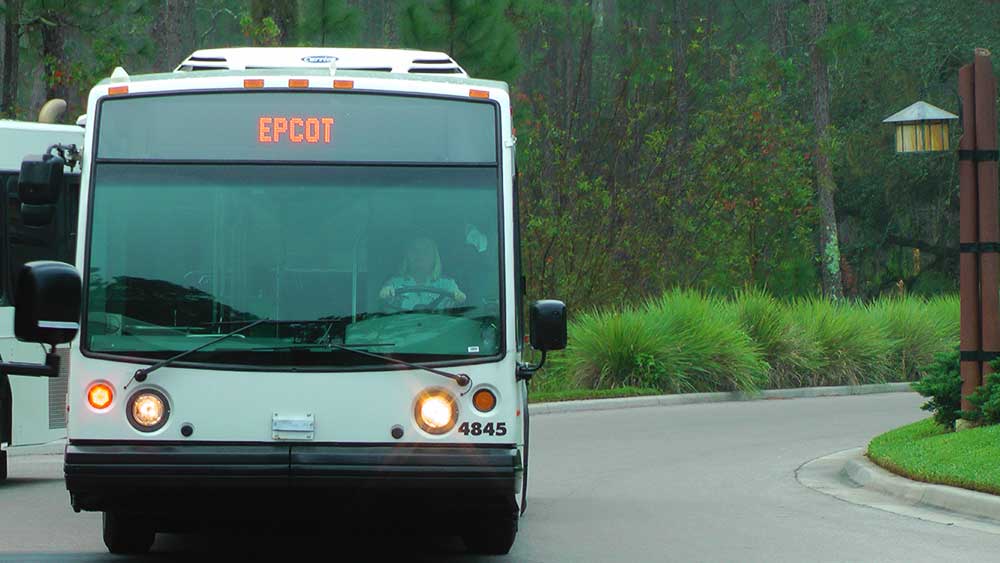 To EPCOT from Other Resort Destinations 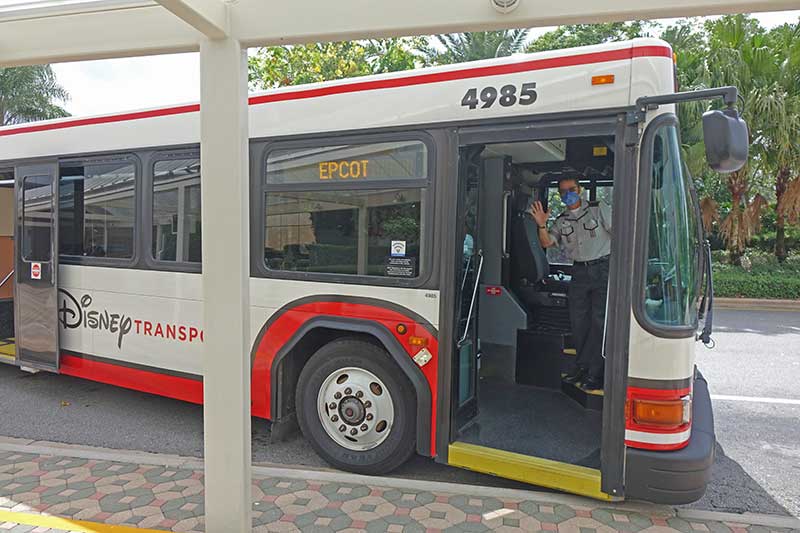 *Note: Most areas throughout Walt Disney World, including Disney theme parks, Disney water parks, resort hotels and the Disney Springs area, are accessible by bus. Some bus routes may require transfer from one bus to another.

You see, everything at Disney World is only a hop, skip and a jump away with all of its great transportation options. What's your favorite way to hop around the parks? Tell us in the comments!

Related: Getting to and From Magic Kingdom on Disney's Free Transportation

Related: Getting to and From Hollywood Studios on Disney's Free Transportation

Related: Getting to and From Animal Kingdom on Disney's Free Transportation