Of course the Frog Family loves the Disney attractions that get all the attention. You know the ones … Rock ’n Roller Coaster® Starring Aerosmith, Splash Mountain® Attraction, Expedition Everest® Attraction etc. But what about the ones, that for one reason or another, seem to get left behind? Here’s our list of the Disney attractions we think deserve a bit more respect. 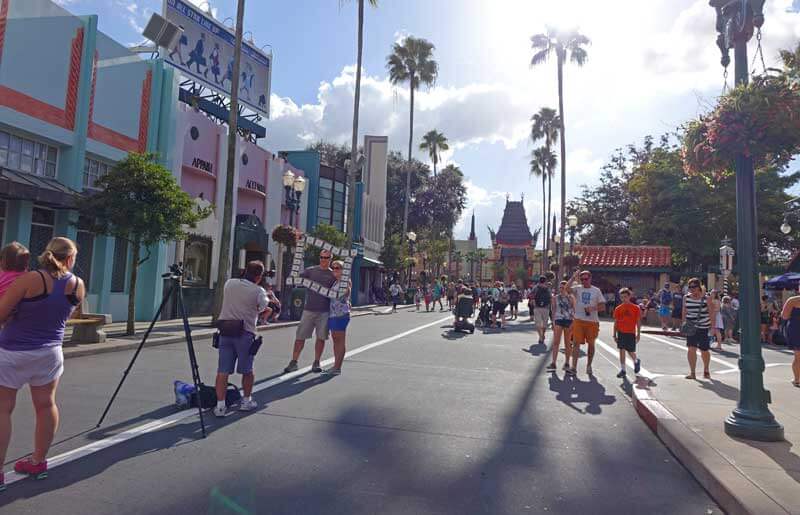 This is one of Tad and Lily’s absolute favorite attractions at Magic Kingdom® Park. There’s rarely ever a line, and if there is, it is VERY short. The views of Tomorrowland® Area are second to none, and the peek inside of Space Mountain® Attraction is really cool. When nearby attractions are really crowded, we hop on Tomorrowland® Area Transit Authority and are never disappointed. It's also a great way to just give your feet a rest if you've been on them for too long. For an even better experience, do it at night!

2. Journey into Imagination with Figment (Epcot®)

No, it’s not the most exciting attraction in the world, but it’s colorful, funny, entertainingly educational, and there’s rarely a line. The kids especially love the interactive play area at the end of the ride, ImageWorks. They could stay there for hours! (Watch our video of Journey into Imagination with Figment.)

It’s 3-D, it’s hilarious and it’s a nice air-conditioned break. The show is about the difficulty of being a tiny creature—something we frogs can certainly relate to!

With the same feel as It’s a Small World® Attraction, Gran Fiesta Tour Starring The Three Caballeros is a colorful, relaxing boat ride that is great for kids and adults alike. With only a few “rides” available on that side of Epcot®, this attraction is a great way to break up the long walk around World Showcase. (Watch our video of Gran Fiesta Tour Starring The Three Cabelleros) 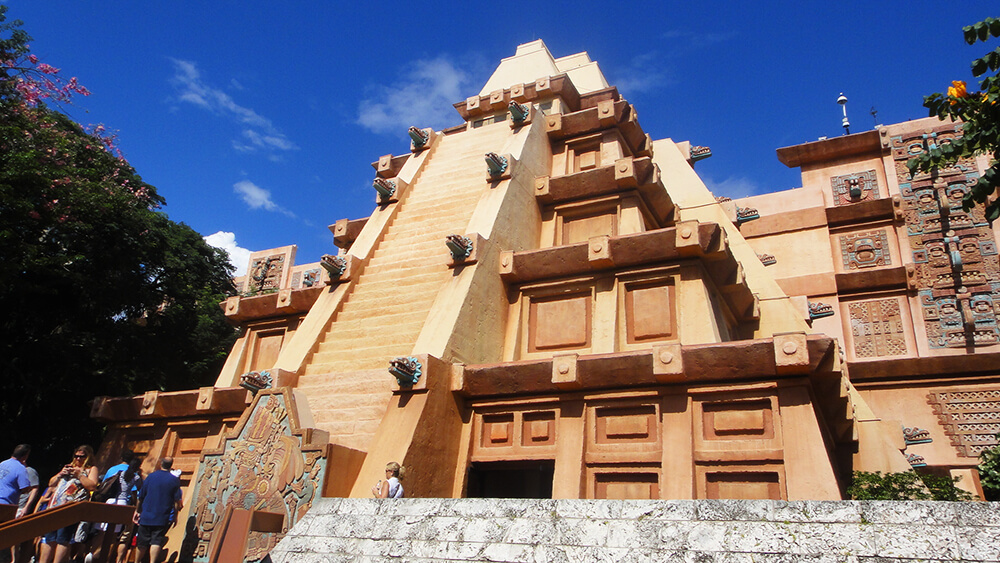 This attraction is popular among Disney regulars, but is often overlooked by newcomers. We’ve dragged friends along with us who would’ve otherwise skipped it, and they’re often surprised at how much they and their kids enjoyed it. We think it’s relatable and charming! (Watch our video of Walt Disney's Carousel of Progress) 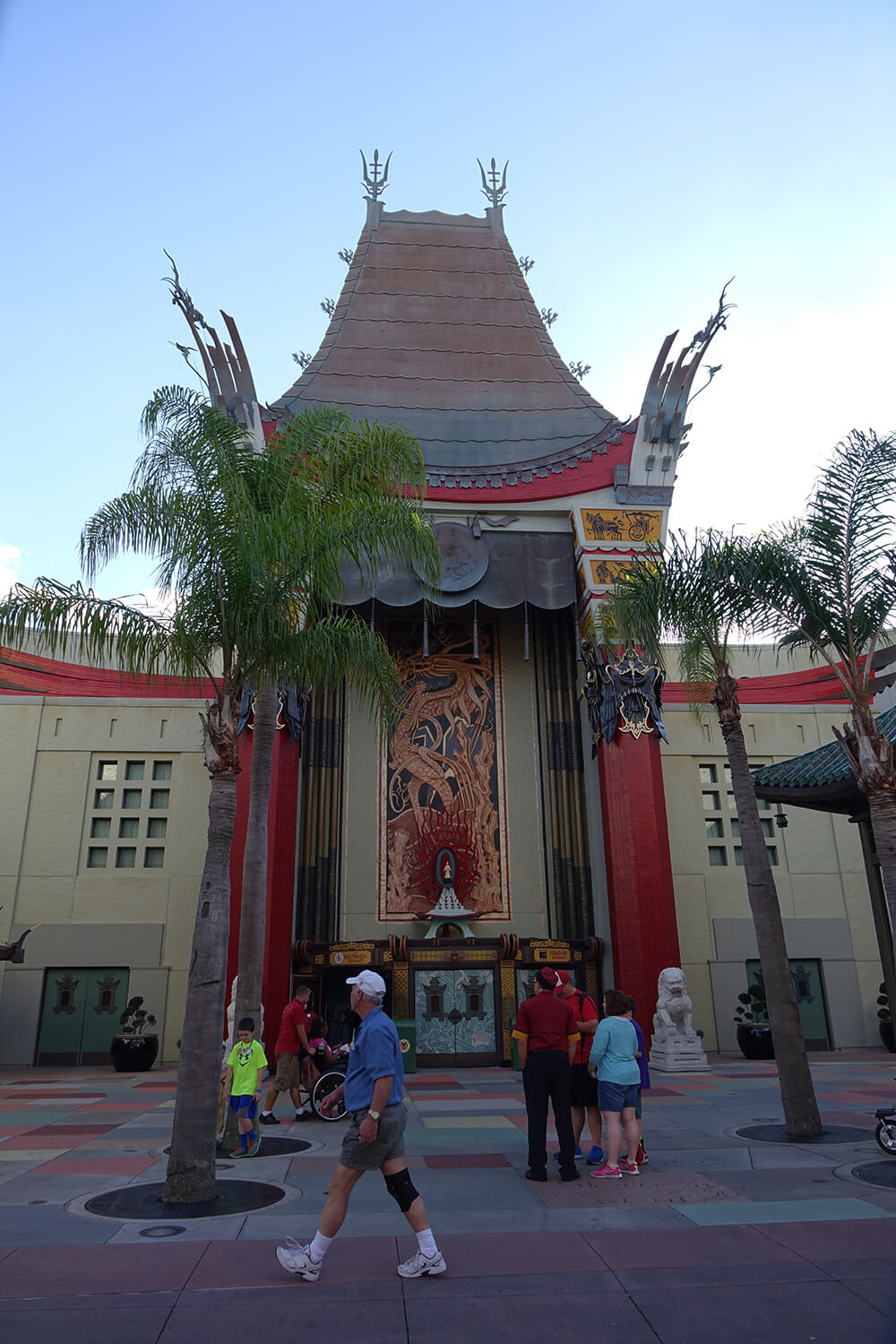 Back in the day, this was the first attraction you encountered when you entered Disney’s Hollywood Studios®. Then the Sorcerer's Hat went up—blocking the views of this replica of the iconic Grauman's Chinese Theatre—now it's back down again. The Great Movie Ride® Attraction captures the cinematic theme of the park and the live- action aspects of it break up the longer-than-average duration of this attraction. Thanks to an update, in partnership with Turner Classic Movies, it's getting more attention these days. (Watch our video of The Great Movie Ride® Attraction)

This is a much-loved show at Disney’s Hollywood Studios®, but we still don’t think it gets the credit it deserves. It does draw large crowds, but mostly from families with young children. The live talent and romantic story is impressive for guests of all ages. (Watch our video of Voyage of the Little Mermaid)

We don’t know how anyone can visit Magic Kingdom® Park and not take at least 15 minutes to wander through the Swiss Family Treehouse. Beware: You will be asked to build an exact replica for your kids as their current treehouse will seem pathetic in comparison. ;) (Watch our video of Swiss Family Treehouse)