Disney World Extra Magic Hours Are Going Away and a New Benefit Is Coming!

Hoppin' news! As most of you know Extra Magic Hour benefits have been suspended since Walt Disney World's reopening. Today, Disney announced that Extra Magic Hours benefits will not return. Instead, guests at official Disney resort hotels and select Disney partner hotels will be able to enjoy 30-minute early entry to ANY theme park, EVERY day. This new Disney early theme park entry benefit does not have a debut date but is coming soon. While giving on-site hotel guests more flexibility — and in some cases an even better benefit — the new early theme park entry will also help Disney better spread visitation across all four theme parks. Please note that guests will still need valid admission and a park reservation made via the Disney Park Pass system to enter a theme park. Don’t froget to jump over to our full reopening post for all of the details you need to know before you go! 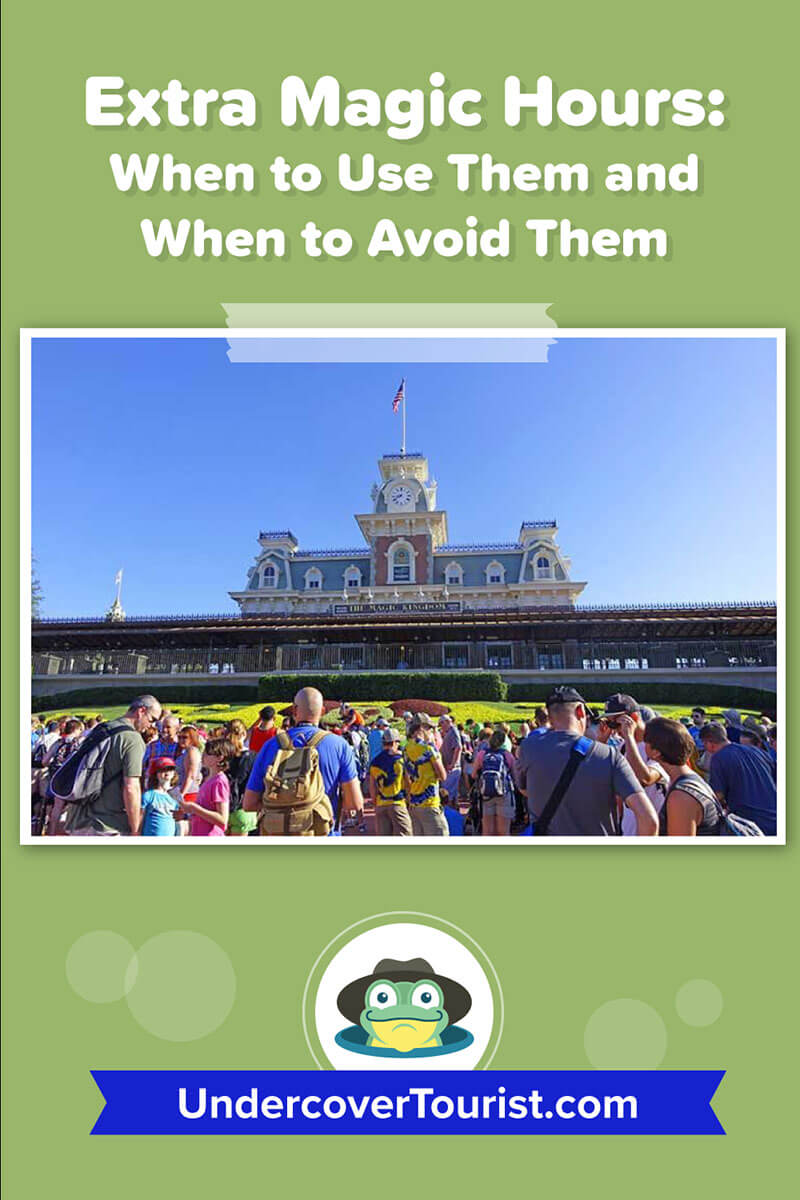 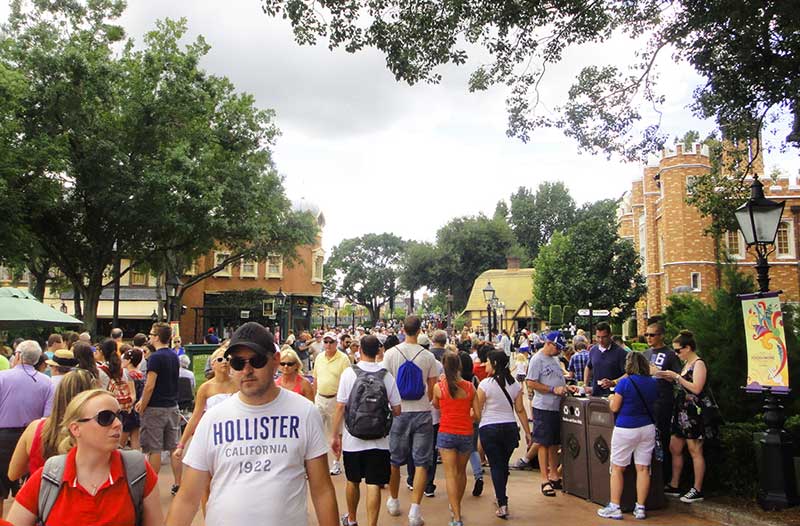 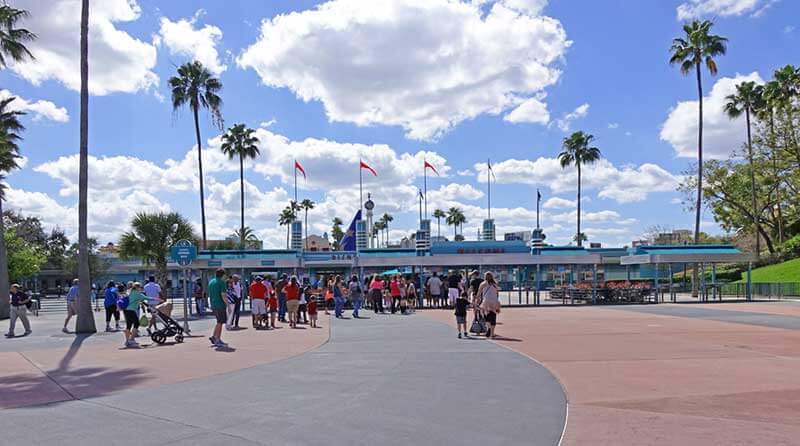 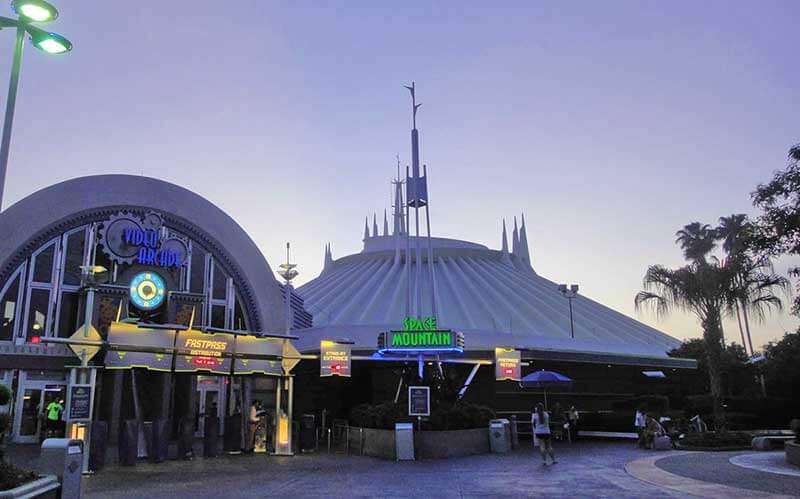 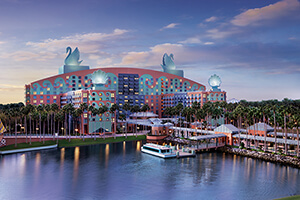 Leave a Comment
Sort:  Newest to Oldest Oldest to Newest
1–50 of 202 comments