Have You Heard of Disney Extended Evening Hours? Hop in for a Well-Kept Secret! 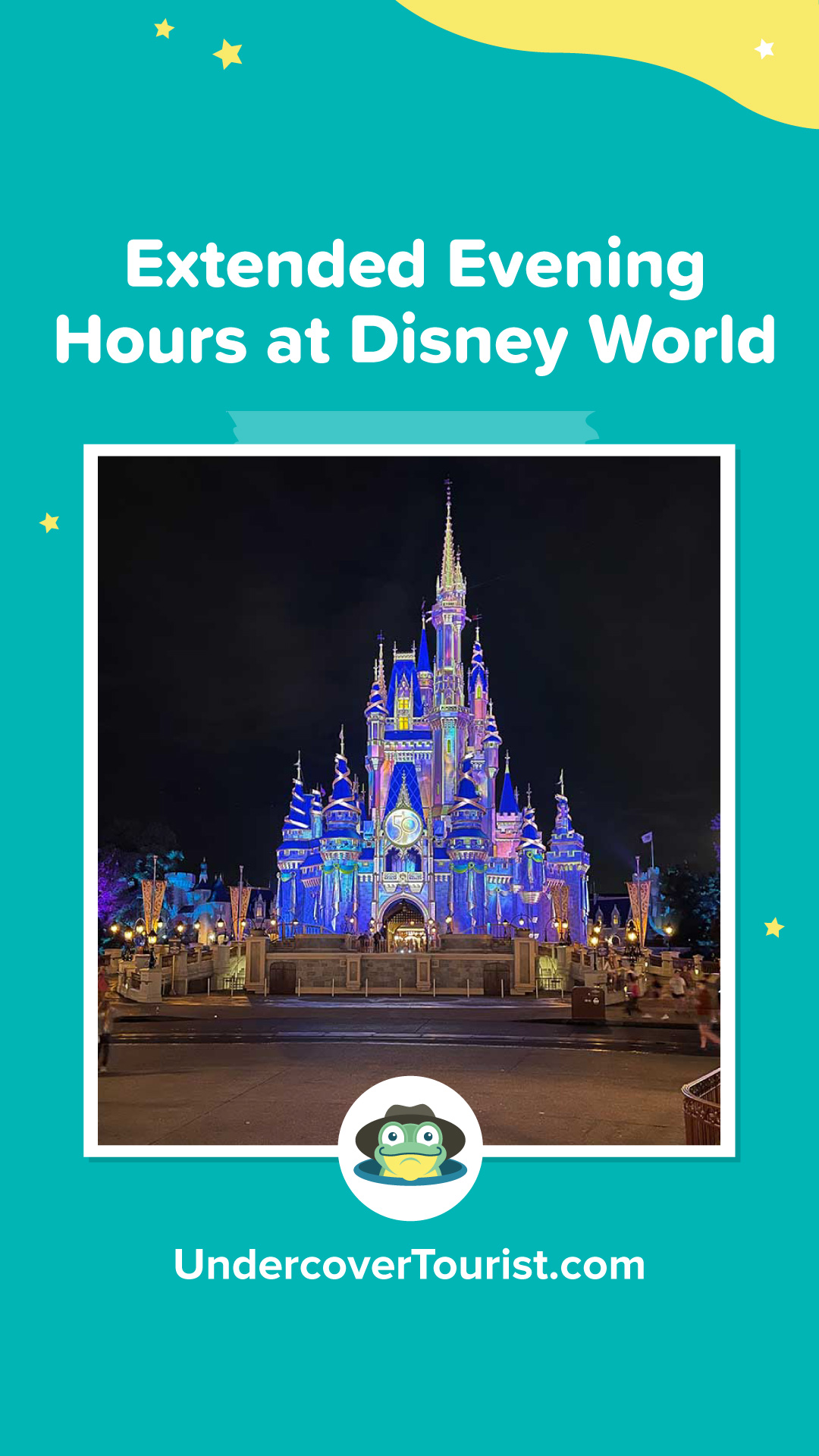 Extra hours to spend at Walt Disney World? Yes, please! We know that there are many benefits to staying on-site at a Walt Disney World Resort hotel and the newest perks are game-changers. Early Theme Park Entry debuted in October 2021, giving guests an extra 30 minutes at any of the four parks, every day. This daily perk has allowed hotel guests to achieve the most popular rides before the park even opens to the public.

But wait — it gets even better! For those staying at Disney Deluxe, Deluxe Villas and other eligible resorts, there is an incredible added benefit called Extended Evening Hours. On select nights, certain parks are open two hours after park close exclusively to Deluxe Resort guests. This is an underrated perk that can really help you get more done in the parks.

Read on for more details about the Extended Evening Hours benefit at Disney World!

Guests need valid admission and a park reservation, along with a valid linked hotel reservation, in order to access Extended Evening Hours. Those with park hopping abilities must enter their first park, but then may hop over to the park with the extended hours. 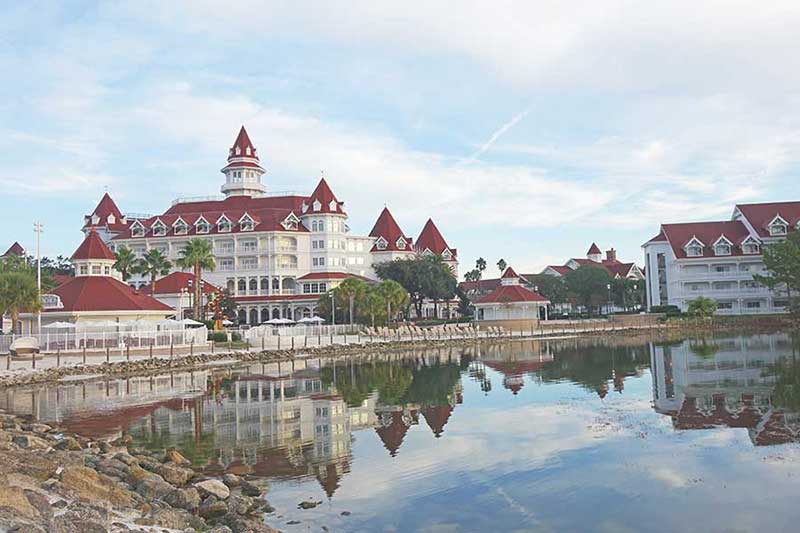 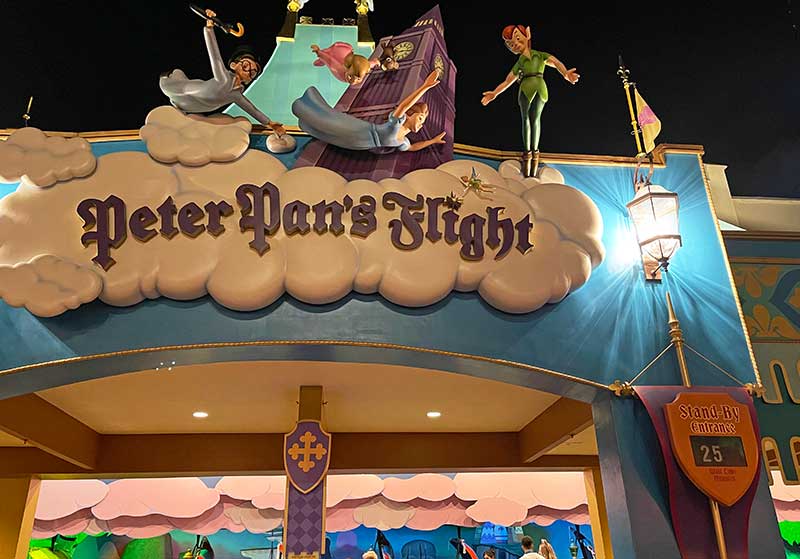 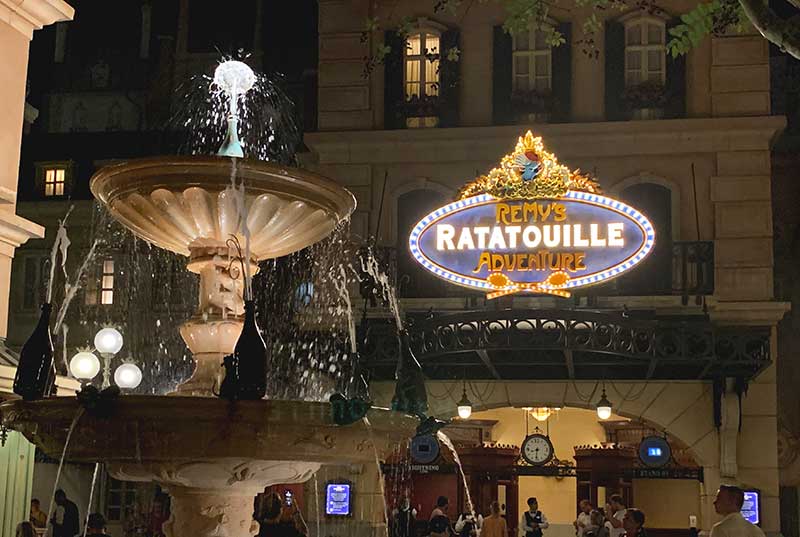 *Guests of Disney Deluxe, Deluxe Villa and other select hotels will need to join the virtual queue at 6 p.m. (from any location) in order to ride during Extended Evening Hours.

Strategy and Insights for Extended Evening Hours at Disney World 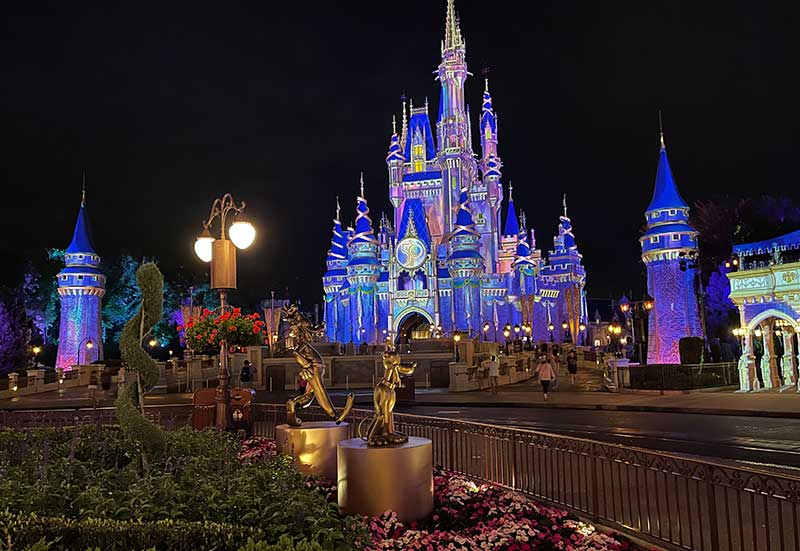 Once the park fully closed, we were asked to scan in at rides, much like you would with Genie+ returns, so that cast members could verify that we were eligible to stay. You can use your MagicMobile pass on your smartphone or watch or your MagicBand (if your hotel reservation is linked to My Disney Experience), or your Keys to the World card. As a family, we were able to ride Big Thunder Mountain, Haunted Mansion, Peter Pan's Flight and Space Mountain, all during Extended Evening Hours. On top of the rides, we were able to grab a snack or two and take some really beautiful shots of Cinderella Castle, as well as an empty Main Street. 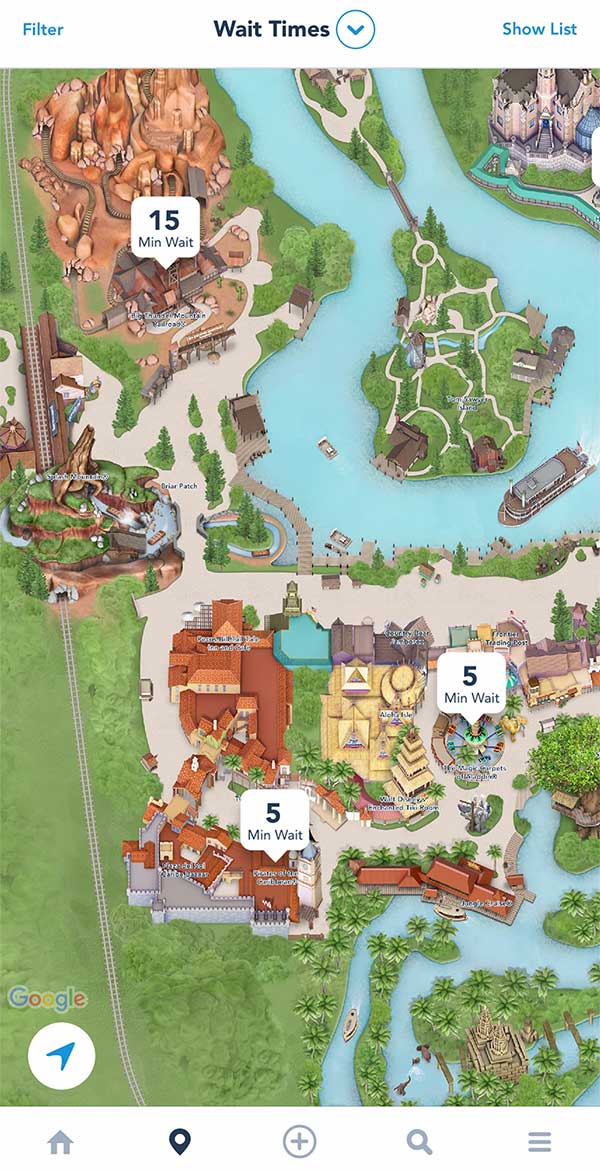 We contemplated riding Seven Dwarfs Mine Train, but at a 50-minute wait, we decided that took up too much of our precious time that night. However, if you're a family who has been anxiously waiting to ride, the lowest wait times for Mine Train are during Early Theme Park Entry and Extended Evening Hours. If you'd rather not wait, splurge on an individual Lightning Lane selection for the ride during regular park hours. Wait times for other rides remained low throughout the evening. About half an hour after Extended Evening Hours began, wait times ranged from 5 to 15 minutes for most rides — with the exceptions of Mine Train and Peter Pan's Flight (which were posted at 25 minutes).

Disney transportation will continue to run during these extended hours — our bus back to Disney's Animal Kingdom Lodge was ready and waiting for us when we left! If you're at a Bay Lake resort with boat access, such as Wilderness Lodge or Fort Wilderness, ask your skipper upon departing the boat how late it's running, as sometimes buses become the primary transportation option later in the evening. 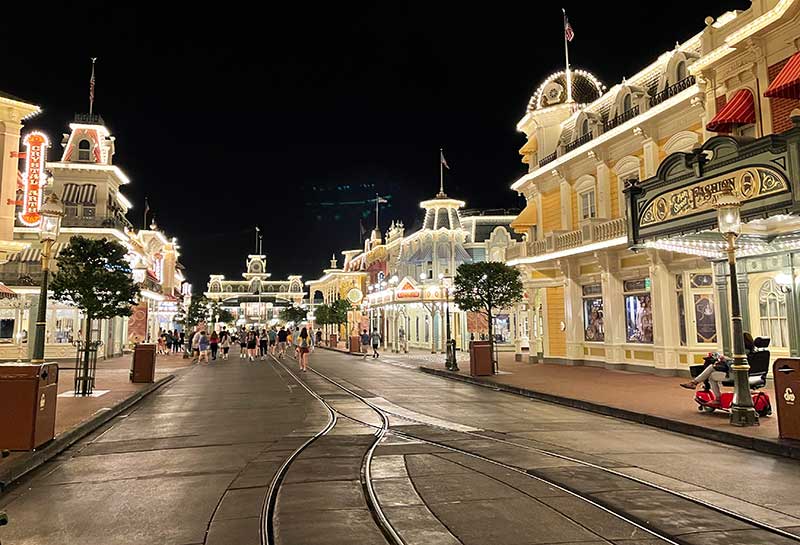 At EPCOT, our experience with Extended Evening Hours was a little more limiting. Because there are fewer rides offered, we found that lines were longer, particularly for popular, high-demand rides. The Extended Evening Hours at EPCOT also typically fall earlier than the hours at Magic Kingdom, so more people may be more willing to stay later (for example, during this past spring break season, Extended Evening Hours at EPCOT were 9 to 11 p.m. while the hours at Magic Kingdom were 11 p.m. to 1 a.m.). We still think it's worth riding a high-demand attraction during this time, but just know that you may experience longer wait times at this park!

The Extended Evening Hours perk gives you the wait times from an After Hours party (without the free food and drink). For smaller tadpoles, the late night may be difficult. But for kiddos (and let's be real, adults like Leap who really value their shut-eye) who can handle it, our ideal strategy would be to take advantage of Early Theme Park Entry in the morning, head back to the hotel mid-day for a nap or a swim, then head back at the end of the evening to take advantage of Extended Evening Hours. Use that time to knock out popular rides at their lowest wait times and take some gorgeous photos of an empty park!

Have you attended Extended Evening Hours at Disney World yet? Let us know in the comments below!

Related: Everything You Need to Know About Early Theme Park Entry at Walt Disney World