Which Disneyland Ticket Should You Buy? 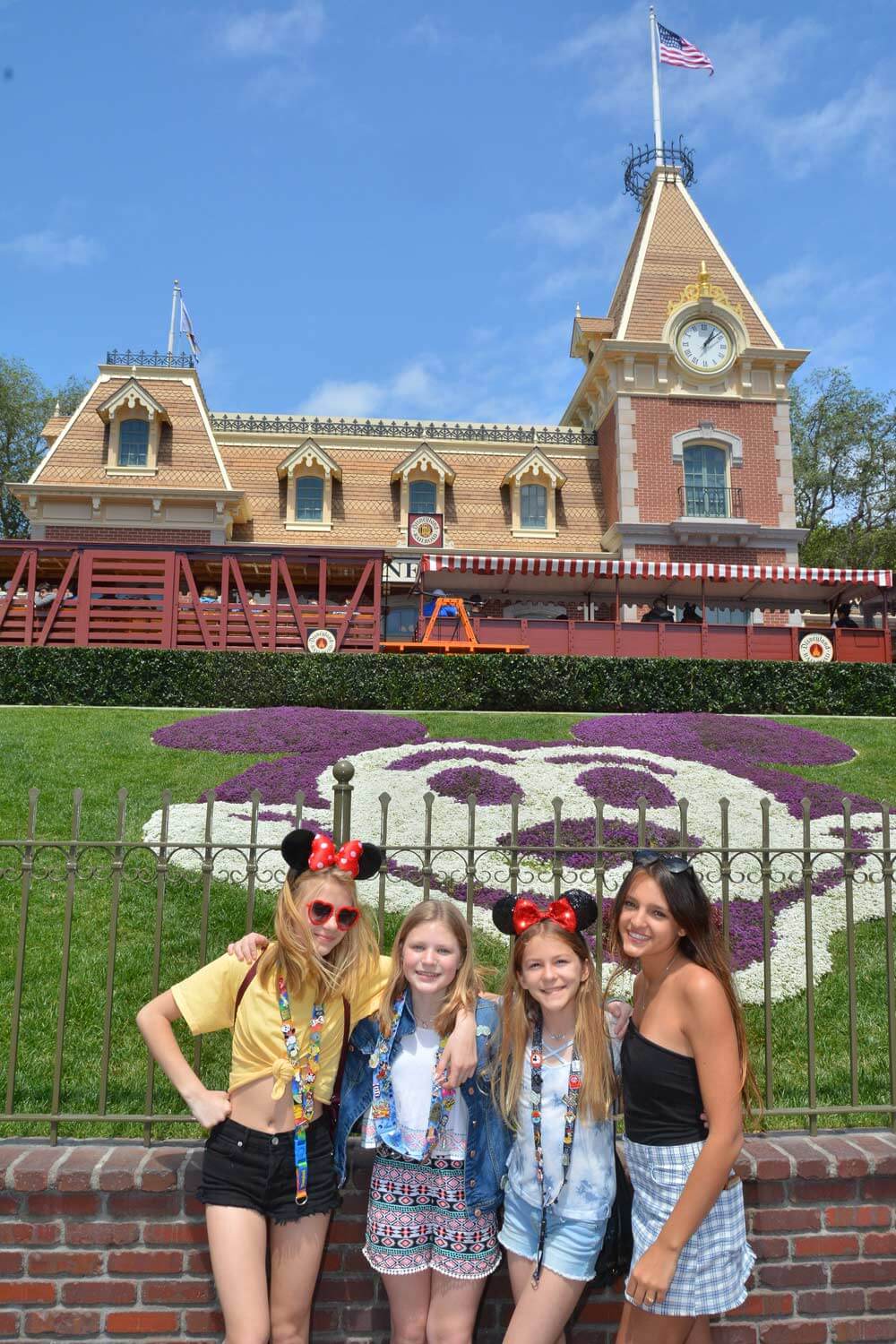 If you're planning to visit the Happiest Place on Earth, "How long should I visit?" and "Which tickets should I get?" are probably your first questions ... well, right after "How do I get Disneyland discount tickets?" Lucky for you, we have answers!

We know the Disneyland Resort is a great value and the ultimate in family fun. There is so much hoppin' at Disneyland and Disney California Adventure, and there are so many memories to be made. But still, there are so many decisions, especially around Disneyland tickets. Everyone wants to pick the best ticket and the right number of days. Today, we'll explore all of the options so you can decide which Disneyland discount tickets to purchase! Before we hop into the specifics, we should note that as an authorized seller, we're able to offer authentic Disneyland tickets at a discount. These are the same tickets you would purchase at the gate for hoppin' good prices. If you already know which ones you want, hop straight to our Disneyland ticket page and buy them. For those of you who still aren't sure, read on!

How Many Days Do You Need at Disneyland?

Families routinely spend a week or longer at Disney World, with its four parks, two water parks and two shopping/entertainment areas (spread out over land roughly the size of San Francisco!). But Disneyland's size lends itself to shorter visits. Disneyland Resort offers 1-, 2-, 3-, 4- and 5-day tickets. At Disneyland, the entrances to the two parks plus Downtown Disney entertainment area are within a minute or two of each other. And many of the hotels are a few minutes' walk or a short drive away. With less travel time and ground to cover at Disneyland, you can spend three to five days in the parks and experience it all. Many families also plan visits to Universal Studios Hollywood, Six Flags Magic Mountain and other LA attractions. So we recommend you also factor in what else you want to do. (For our visits to LA, we always plan at least one beach fun beach, and my wife, Flora, insists on least one day of shopping.)

Most families opt for three days in the Disneyland parks, and two is the recommended minimum. First-time visitors should plan at least a three-day visit and maybe a four-day visit, depending on how busy the park is (see the best times to visit Disneyland for suggestions). If it's a less busy time of year, it will be easier to experience the major attractions in less time. How many days also depends a little bit on whether you'll be hopping or not. One last reason we recommend a multi-day visit: Disneyland introduced date-based, tiered pricing for single-day tickets a couple of years ago. Unless you're visiting during a non-peak time, this adds an additional complexity (and potential cost) that you can avoid if you go with multi-day tickets.

You have two ticket choices at Disneyland: the base ticket or park hopper. The base ticket gets you into one park per day. The park hopper lets you, well, hop between parks on the same day. With the park hopper, you can hop as many times as you like. No, you cannot hop by using two days of the base ticket. Most families choose park hoppers. We'll share the reasons why (and whether we think Disneyland park hoppers are worth it) below. But first, we want to mention an added bonus of a three-day visit to Disneyland.

Disneyland Magic Morning - An Extra Bonus If You Purchase a 3-Day (or Longer) Ticket! 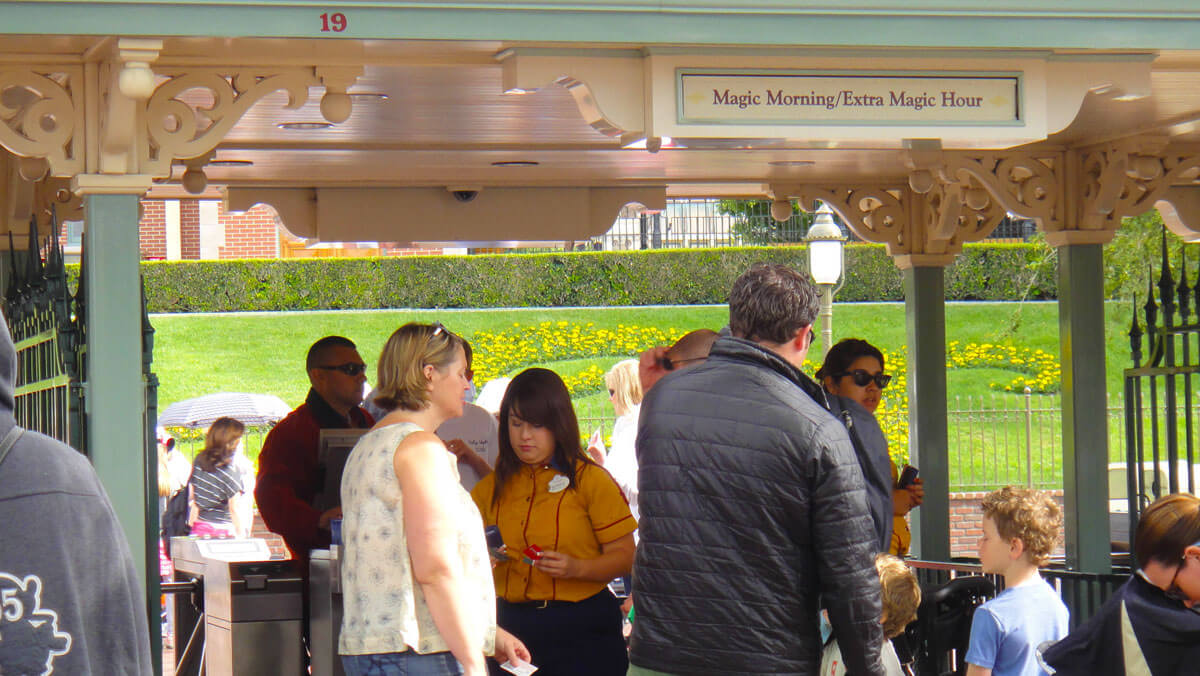 If you are going to take advantage of the Magic Morning or Extra Magic Hour, make sure to be at the entrance at least 30 minutes ahead of the early opening time.

As we mentioned, three days is our recommendation for a first-time visit, and if you purchase a three-day or longer ticket in advance, you get the added benefit of Disneyland Magic Morning*! This perk gives you early admission to Disneyland Park during your length of stay on Tuesday, Thursday or Saturday. Tomorrowland and Fantasyland attractions are currently the areas of the park open during Disneyland Magic Morning. Guests staying at one of the three Disneyland Resort properties can also get Extra Magic Hour, which is early admission during every day of their hotel stay at either Disneyland Park or Disney California Adventure Park. (Read more about the benefits of staying at a Disneyland Resort hotel.) Currently, the Extra Magic Hour schedule is:

*Subject to capacity, cancellation and other restrictions

Is the Disneyland Park Hopper Worth It? 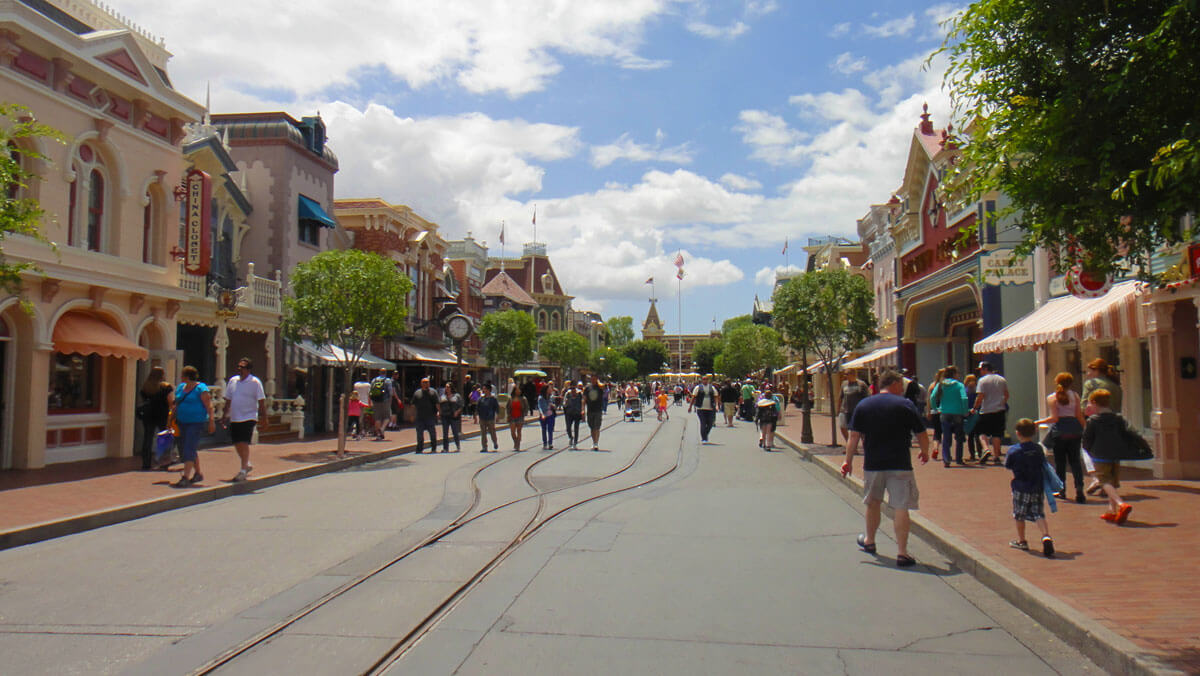 We think so, and not just because we frogs like hopping! The biggest reason is convenience. With Disneyland and Disney California Adventure so close, it's easy to hop between them. In fact, you could spend your day hopping back and forth between the parks if you wanted. That's what we tend to do when we visit. Some people hop as part of their ride strategy since you can hold FASTPASSes for both parks at the same time.

It doesn't cost that much to add on park hoppers at Disneyland, and that's another reason we think they're worth it. You want to maximize your time in the parks. And Disneyland often staggers the park closing times. By purchasing park hoppers, you are able to hop to the park open later, catching World of Color at Disney California Adventure or Fantasmic! at Disneyland on the nights that it is shown. The only reason not to purchase park hoppers is if your budget just doesn't allow it or you only have a couple of hours to spend. For example, if you were attending a nearby convention for a few days and could only spend evenings at Disneyland, then adding on park hoppers probably doesn't make sense.

So there you have it, the full scoop on Disneyland tickets and our recommendations on which to get as you plan your trip!

Have questions about which ticket is right for you? Drop us a line! Once you decide on tickets, check out our hopful Disneyland and Disney California Adventure park plans. Don't froget, we're now selling Disneyland discount tickets.