*Savings based on a family of four.
Excludes 1-day tickets.

*Savings based on a family of four.
Excludes 1-day tickets. 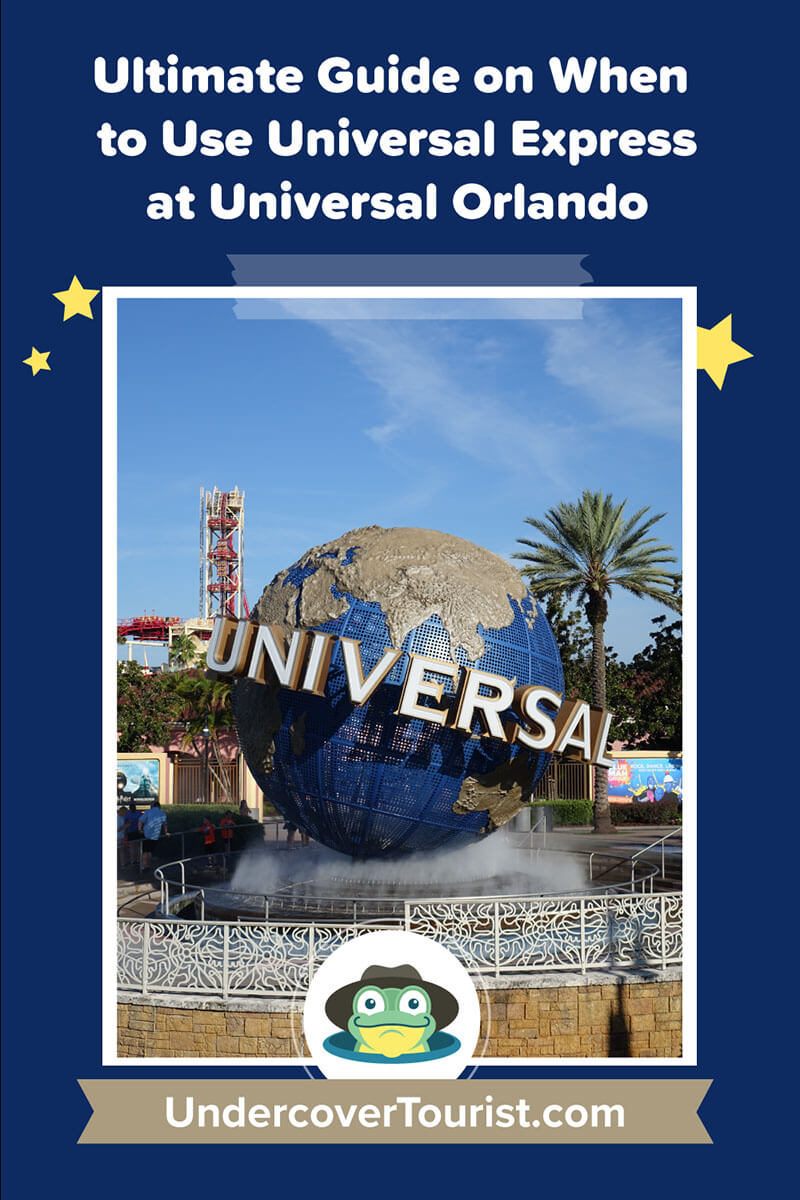 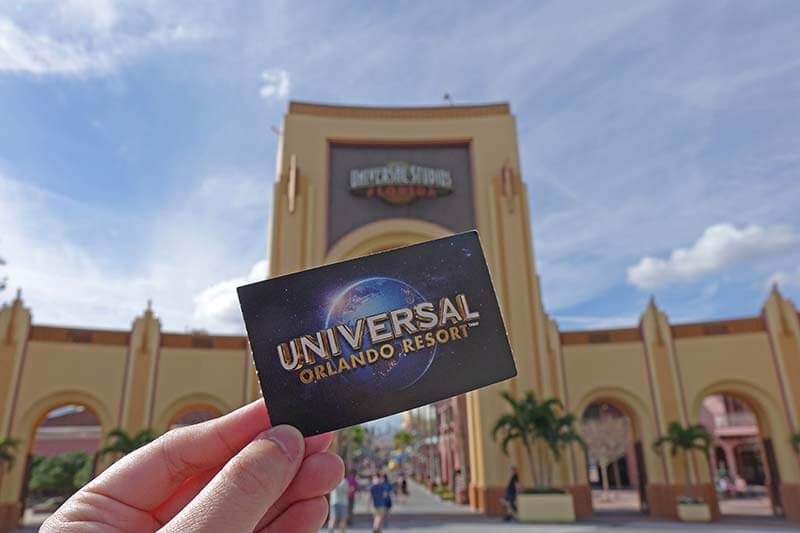 Currently, in Universal's initial reopening phases after its temporary closure due to COVID-19, some rides have been using a Virtual Line. If you have a Universal Express Pass, you generally do not have to get a Virtual Line pass for any ride but Hagrid's. (However, during the busiest of times, an Express queue may reach capacity and a Virtual Line pass would be the only way to access a ride.) 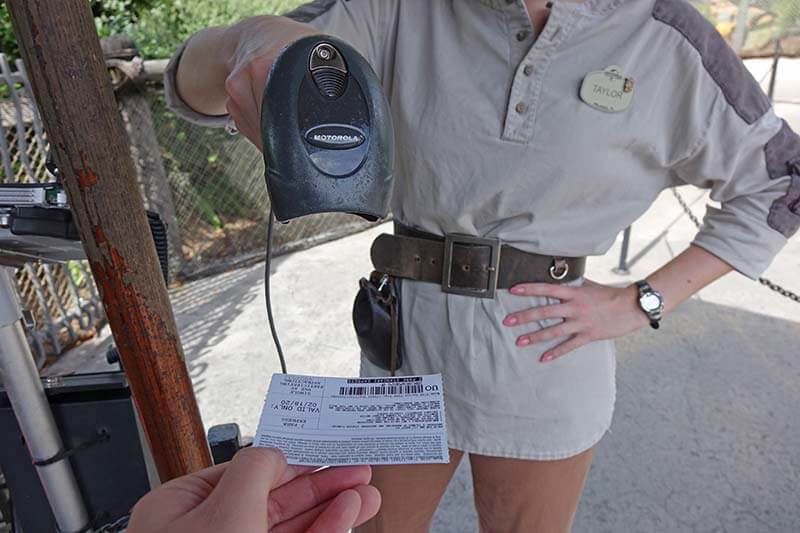 It's also important to note that for rides with metal detectors like The Incredible Hulk Coaster and Hollywood Rip Ride Rockit, all of your belongings must be stowed away in a locker except for your Express Pass (which you'll need to get into the corresponding line). Make sure at least one frog in your party has pockets or a place on their clothing to store your passes. 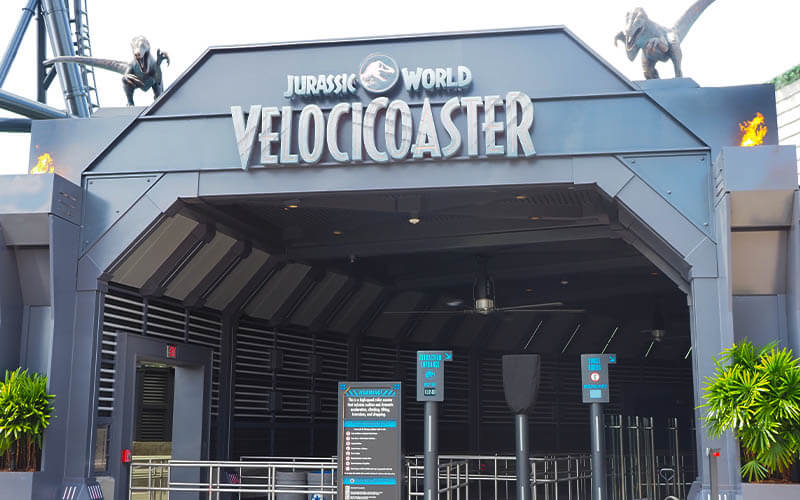 Single Rider lines can be even faster than Universal Express pass lines. If you don't mind splitting up your party on the ride, you can experience some of the most popular rides much quicker. Harry Potter and the Forbidden Journey's Single Rider line, in particular, is the best for saving time, and is often faster than the Express queue. (It's also easy to miss. Keep your eyes up as soon as you enter the castle to spot the Single Rider sign. It's going to direct you to a staircase on your left.) The Single Rider lines go straight to the loading area, though the exact speed can depend on the flow of odd-numbered groups. You and your party will be together in the queue, but you will split up on the ride as you fill an empty seat. 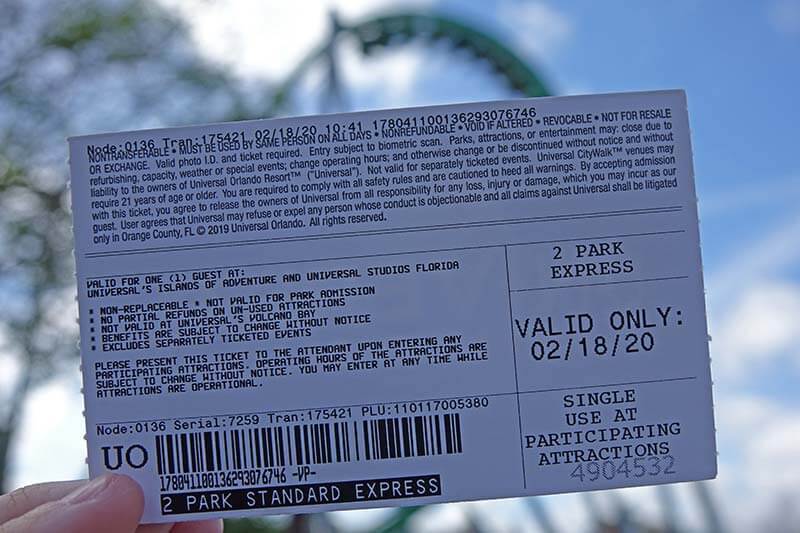 Both types of Universal Express passes are available for one park per day or both parks per day. It can be purchased online ahead of time through us or Universal directly, or while you're at the parks. We like this flexibility. Sometimes you don't know you want Express pass until you're already in the parks! 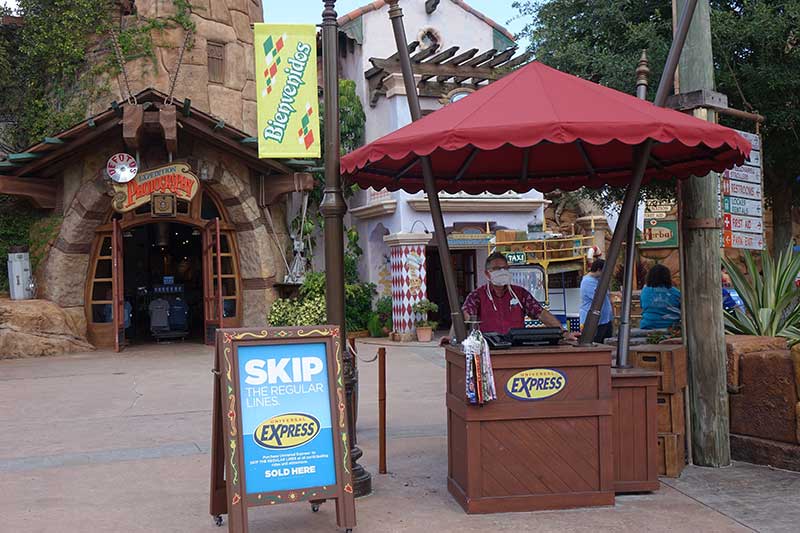 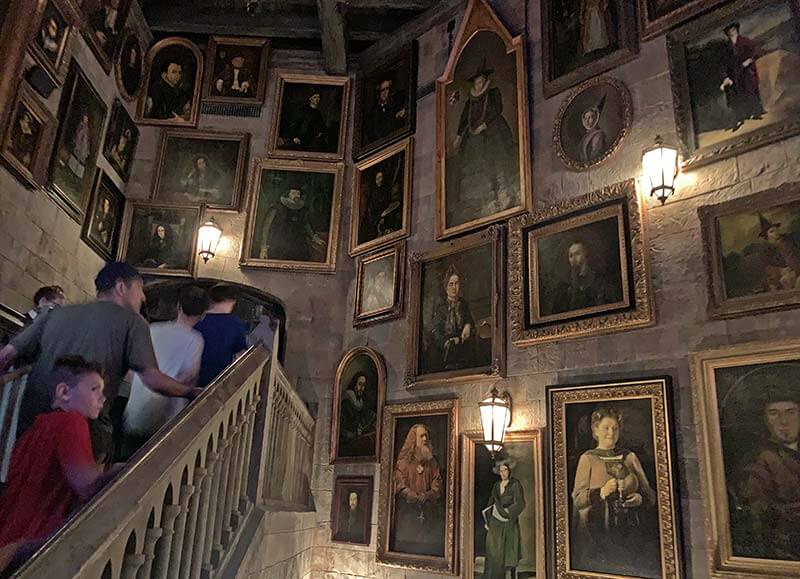 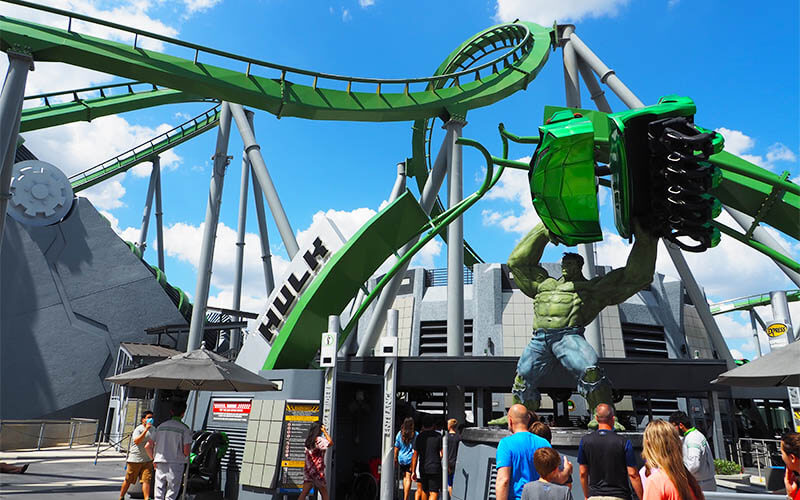 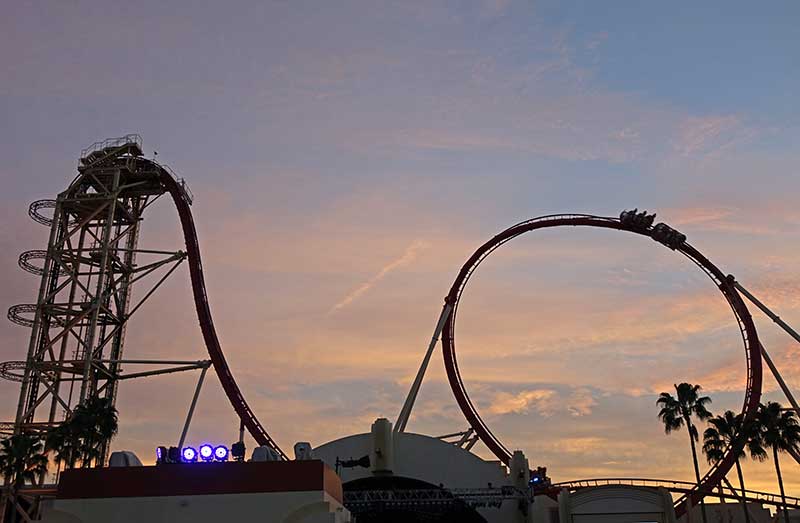 The gates often open even before their official opening time, so you can get a hop on your day. This is the least busy the parks will be all day, so it is the best time to visit the most popular rides like the brand new Jurassic World VelociCoaster. If you are staying on-site at one of Universal's hotels, take advantage of Early Park Admission to the parks, especially Universal's Volcano Bay. 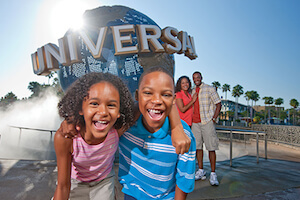 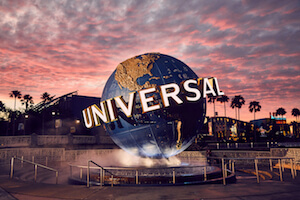 SAVE $19 vs Gen. Admission gate price 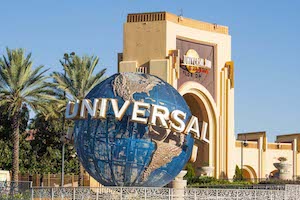