You Won't Want to Miss Disney After Hours at Disney's Hollywood Studios!

I'm all about maximizing my time at Walt Disney World and trying to get short waits on rides. So you know I am thrilled that Disney After Hours events are now at one of my favorite parks — Disney's Hollywood Studios. Galaxy's Edge, here we come! All rides are open to event guests, including access to the popular Rise of the Resistance. Get ready for those empty nighttime Millennium Falcon and lightsaber photos! We attended the first event of the season and have created this guide with all the details and tips for this frogtastic event. (Psst ... tickets are on sale now — save some extra green by purchasing through your favorite frogs!) 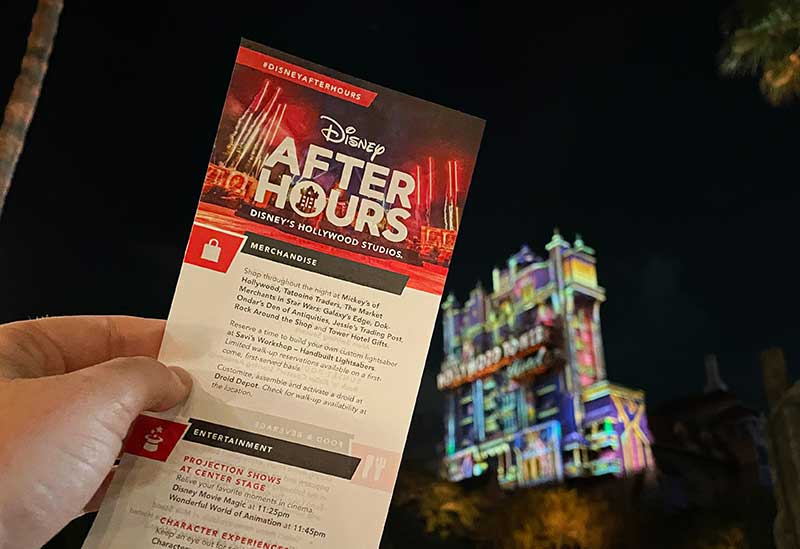 Overview of Disney After Hours at Hollywood Studios

Disney After Hours is a three-hour, separately ticketed event that allows guests to stick around after normal park hours with limited crowds. That means you’ll encounter little-to-no lines while you wait for rides, character meet-and-greets and other experiences at the parks. Plus, you'll get complimentary popcorn, ice cream and bottled beverages throughout the night once the event officially starts! Check out our complete guide to Disney After Hours so you can get the full scoop on other parks including Magic Kingdom.

Disney's Hollywood Studios offers an After Hours event about once a week, typically on Wednesdays. Dates are currently available through April 19, 2023. The event runs from 9:30 p.m. to 12:30 a.m., and you may enter as early as 7 p.m. with an event ticket. If you plan to arrive at 7 p.m. or later, you do not need to make a Disney Park Pass reservation. (Though if you want to enter before 7 p.m., you'll need regular park admission and a theme park reservation.)

Some dates have already sold out, so be sure to book as soon as possible for this popular event! Did you know Undercover Tourist offers discounted tickets to Disney After Hours?

What's Offered at Disney After Hours at Hollywood Studios 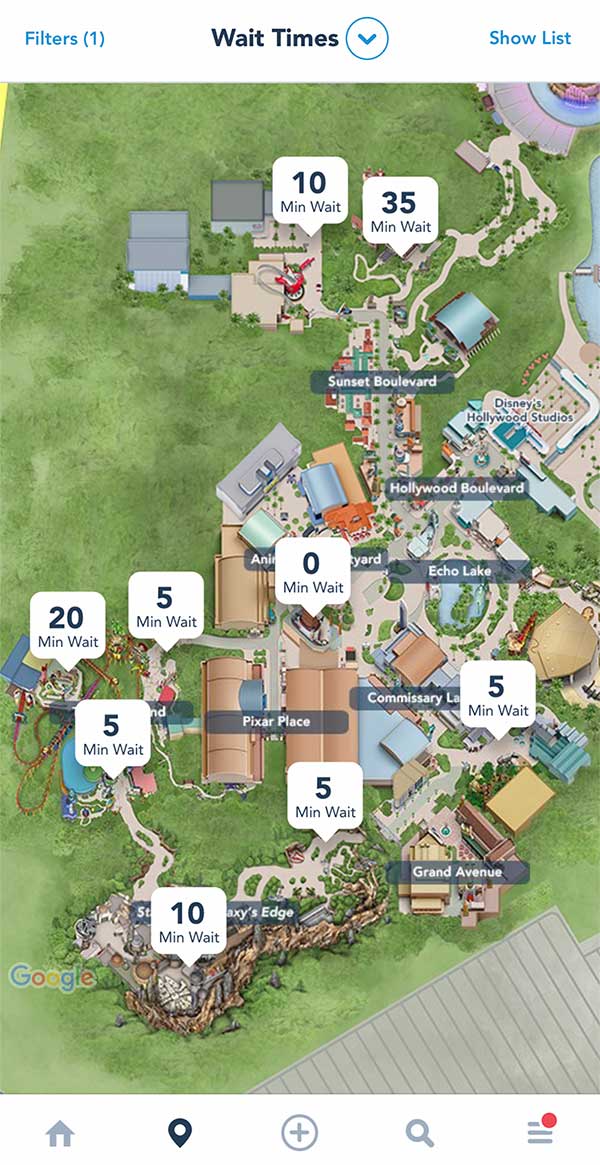 While the entire park is open for you to explore, not everything will be open during the event. The good news is — all rides are available during Disney After Hours at Hollywood Studios!

* Rock 'n' Roller Coaster will be closed for refurbishment beginning Feb. 20. It's expected to reopen in summer 2023, but no specific date has been announced yet. 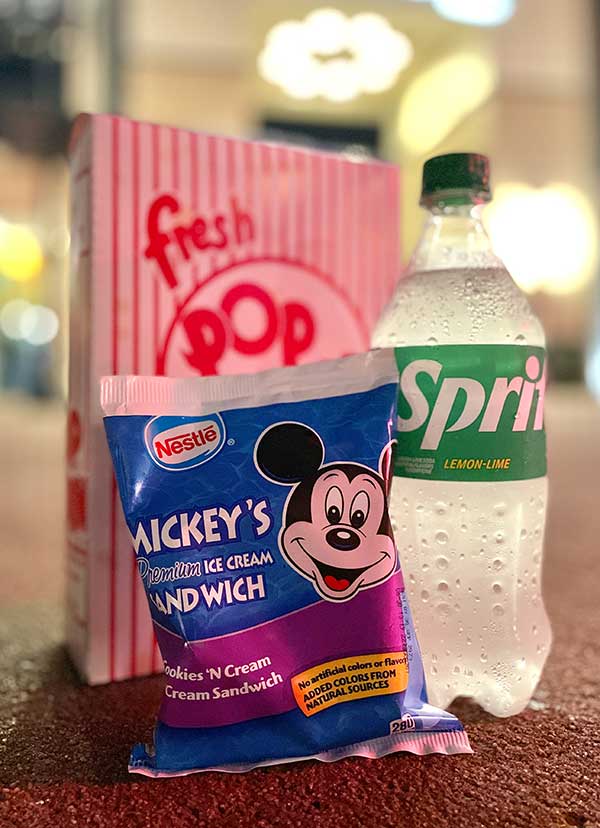 What's Not Offered During Disney After Hours?

Something to keep in mind for Disney After Hours is while all the rides are open, there are no stage shows and limited characters. Here's what is not available during the event so you know what to expect:

Tips and Strategy for Disney After Hours at Hollywood Studios

In order to maximize your time at After Hours, we've compiled our top tips and strategy for your night at Hollywood Studios. 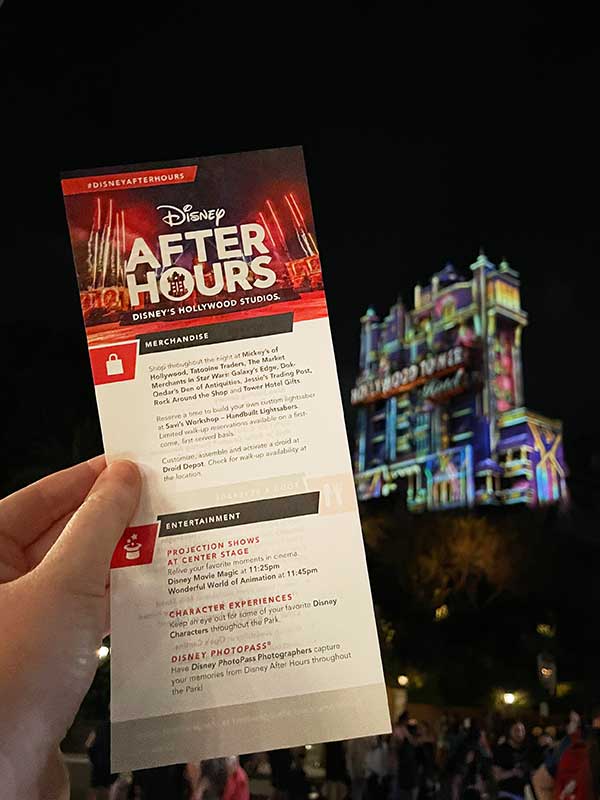 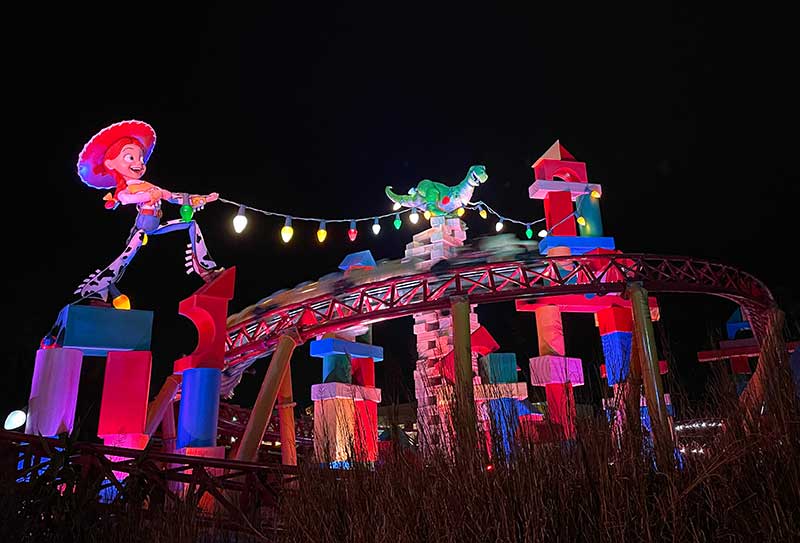 What We Love About Disney After Hours at Hollywood Studios 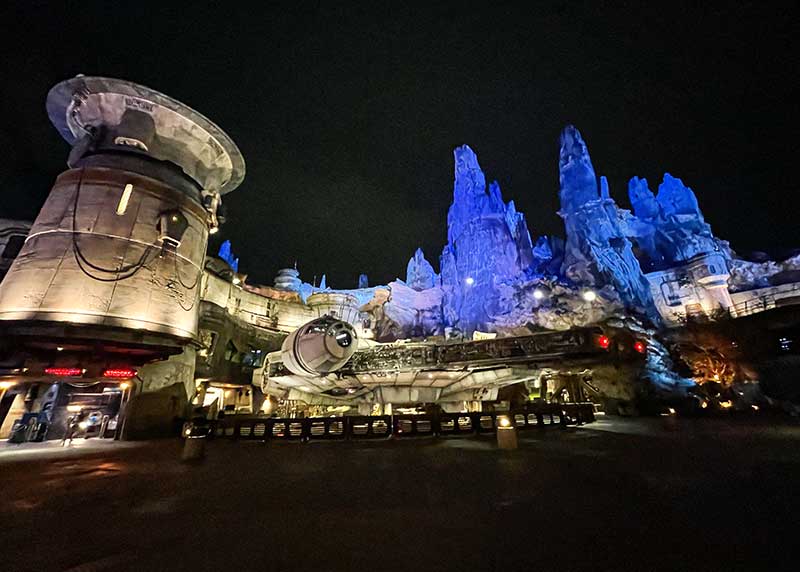 Just How Much You Can Get Done

Even with only three hours, you can get just as many rides done as a full park day, and even potentially more! We did every ride with either a walk-on or under a 10-minute wait, which is nearly unheard of for popular attractions such as Rise of the Resistance or Slinky Dog Dash. Doing all the rides during a regular day would mean waiting in lines most of the time, but instead, we could hop right on!

Experiencing the Parks in a Whole New Way

It's always fun to see the theme parks at night, especially Toy Story Land and Galaxy's Edge. It feels extra magical all lit up, plus it is a great way to escape the Florida heat.

The Calmness and Lack of Crowds

Tickets are limited for this event so you'll find the park nearly empty in some places. It's very peaceful with such low crowds. Staying up late can be draining but with very little standing in line, you hardly realize how late it is. Plus at any point, you can get a pick-me-up with free popcorn, ice cream and drinks!

Is It Worth It? 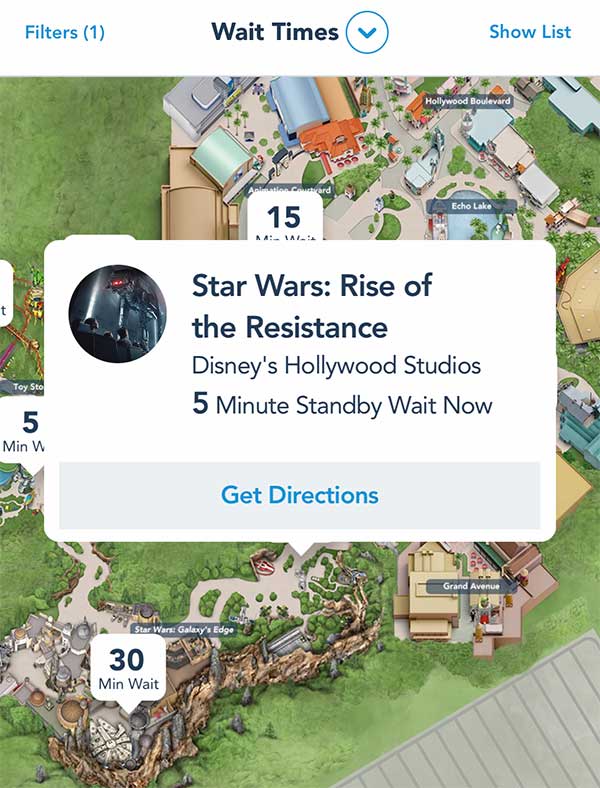 Disney After Hours is definitely worth the cost considering how much you can get done, especially with the number of popular attractions at Hollywood Studios. We think the event is highly recommended for the following:

After Hours might not be a good fit if ...

Have you attended Disney After Hours at Hollywood Studios? Let us know your experiences in the comments below!

Related: How to Make the Most Out of Disney After Hours Events at Disney World