As you get ready to plan your Disneyland trip, it's helpful to know which rides and experiences may be closed or undergoing refurbishment during your visit. Here is the full Disneyland refurbishment schedule and permanent ride closings. Permanent closures are attractions that are no longer active in the parks, refurbishments are temporary closures and seasonal closures take place annually. All of these refurbishments and closings are subject to change without notice. Don't fret! There is still plenty to do and see at both Disneyland Park and Disney California Adventure Park. 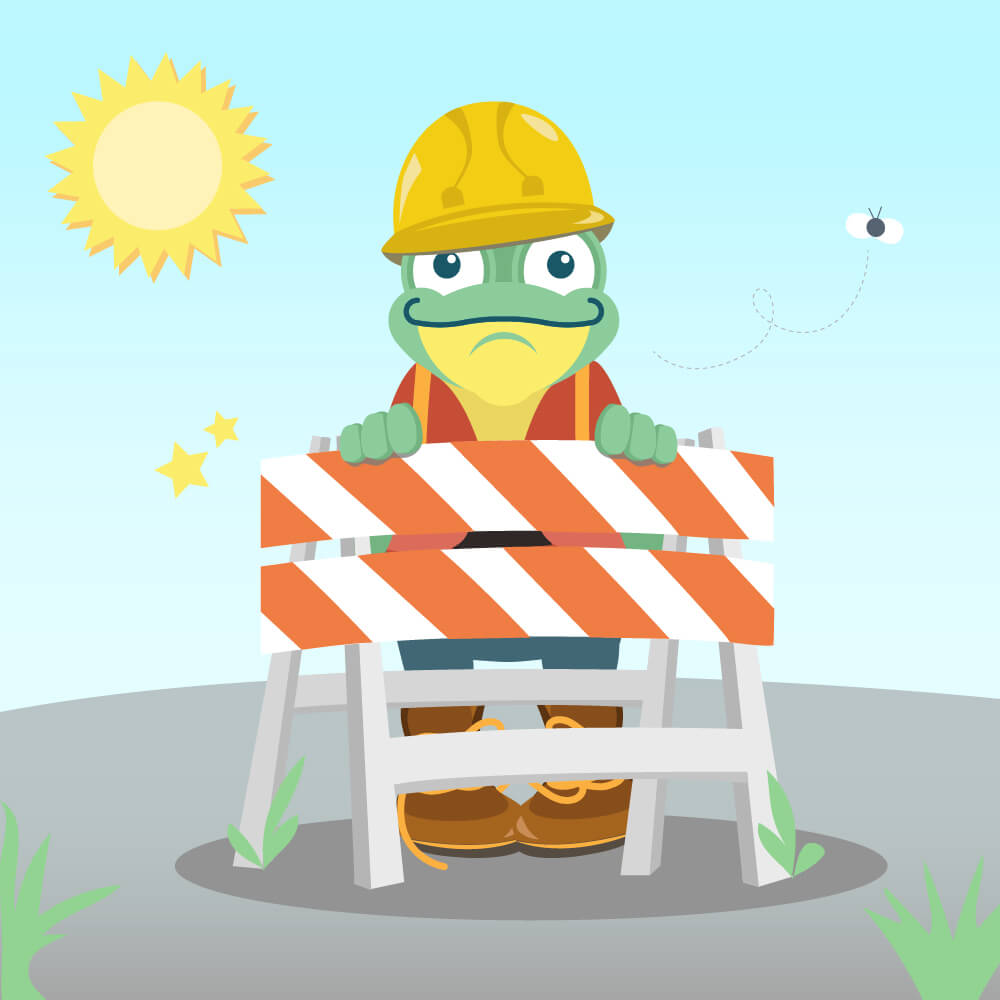 Here is the list of current and upcoming closures for Disneyland rides, attractions and shops. Disney often changes the dates of these temporary ride closures, whether to move up or postpone, so always check here as your trip gets closer. We update our list weekly!

Leave a Comment
Sort:  Newest to Oldest Oldest to Newest
1–50 of 432 comments